HARRY MAGUIRE paid tribute to Jordan Pickford for dealing with being the most scrutinised keeper in world football to be a shining star for England.

Pickford’s form has been under the microscope over the past 12 months after a series of blunders left many calling for him to be axed by boss Gareth Southgate.

Jordan Pickford was hailed after keeping his fourth clean sheet of Euro 2020 against GermanyCredit: Reuters 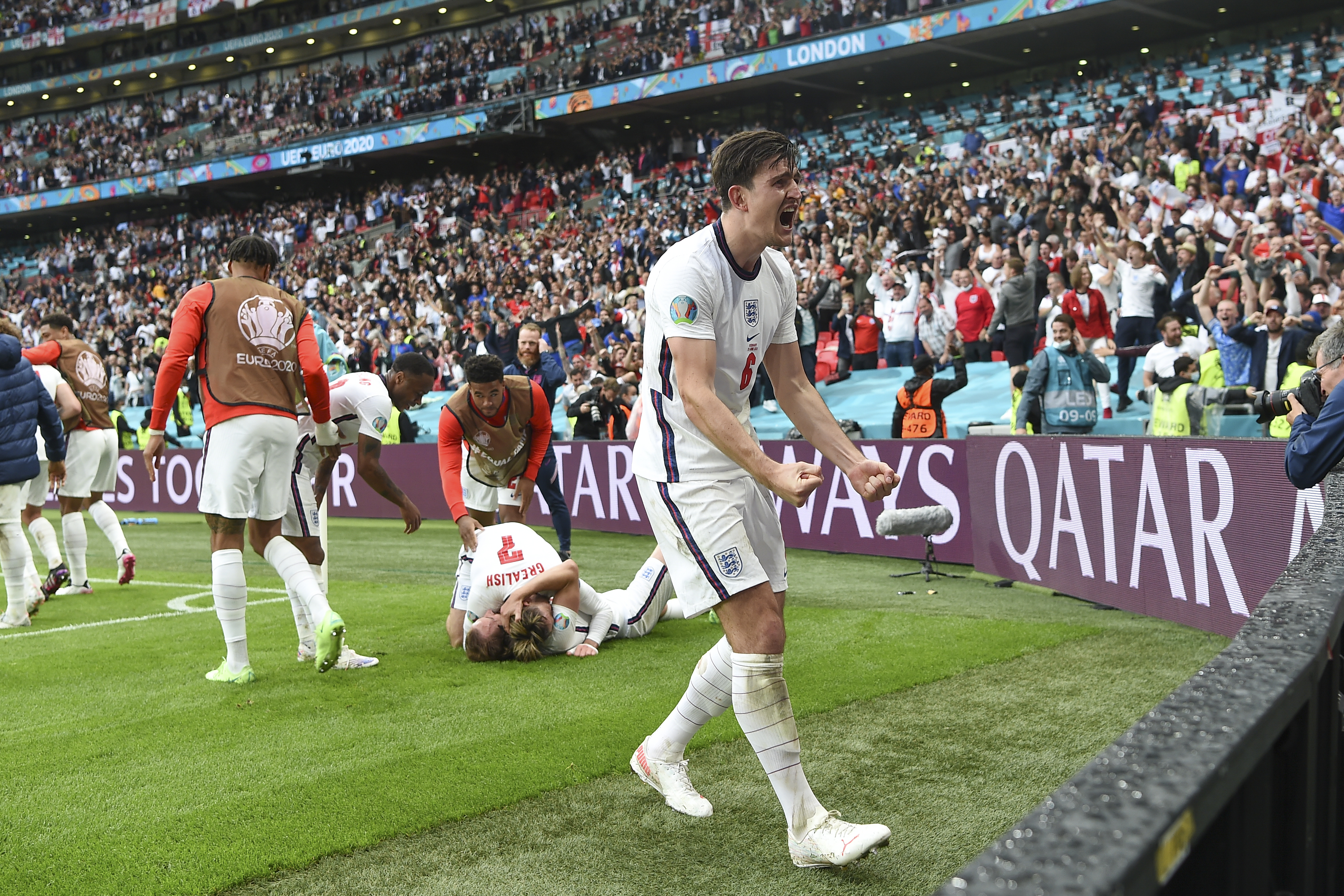 But the 27-year-old Everton No 1 produced two top-class saves against Germany to provide the platform for their last-16 win.

Man of the match Maguire said: “We have a magnificent keeper behind us, who every time he has put on the shirt for England has been magnificent.

“Probably the goalkeeping No 1 spot for England is the most scrutinised position in world football.”

England have made it through to the quarter-finals after not conceding a goal in four games.

Maguire added: “We have excellent players but it’s not just us defenders or the keeper, it’s a unit, a base, it comes from Gareth and the way he sets us up.

“Of course, the forward lads in terms of the way they press.”

England now find themselves in the favourable half of the draw.

But Manchester United skipper Maguire warned: “You’ve seen before that if you don’t play to a level you are capable of you will get punished.”

Pickford thanked the 45,000 fans for driving on the Three Lions to a brilliant victory.

And reckons the home supporters have given England all the incentive they need to win their quarter-final in Rome on Saturday.

The keeper said: “We’ve played four games at Wembley and the atmosphere of 45,000 fans today was amazing.

“I think that just gives us the desire on Saturday in the quarter-finals — it is another opportunity to come back to Wembley.”