TROY DEENEY believes that Edinson Cavani deserves more than a three-match ban for his ‘racist’ social media post on Sunday.

And the Watford striker has also called on the FA to ‘educate’ the Manchester United forward. 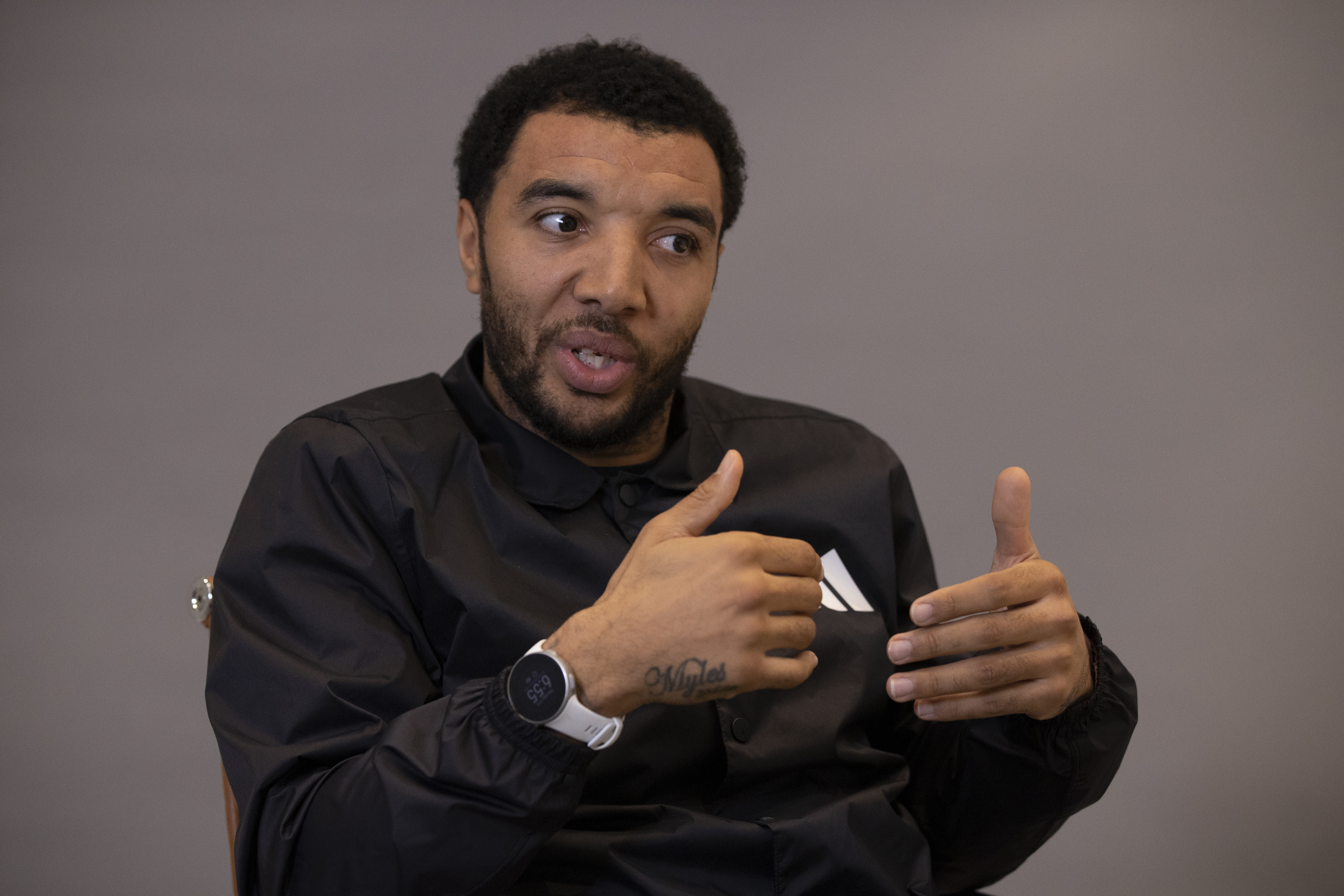 Troy Deeney has given his thoughts on Cavani’s postCredit: News Group Newspapers Ltd 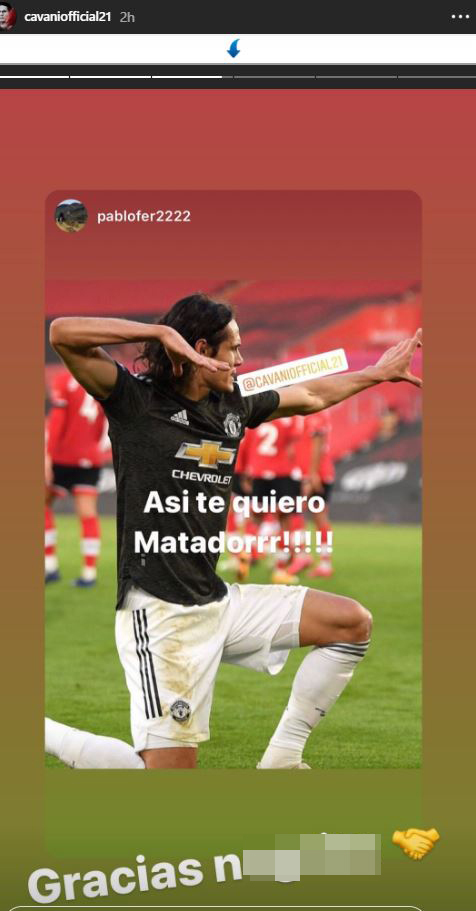 Cavani, 33, could be set for an FA charge after posting ‘Gracias N******’ on Instagram in response to a fan on Sunday.

The Uruguayan has since deleted the post and issued a full apology, insisting that he did not intend to cause offence.

But Deeney, 32, feels that there are no excuses.

Asked on talkSPORT whether three matches is a severe enough punishment, Deeney said: “No, I don’t think it is.

“It’s a considered post. He’s written it out, thought about it, and he’s got people around him who would say, ‘I don’t think you should really do that’.

“He’s probably acted in a moment of happiness, obviously after scoring, that’s why I don’t take it as he meant offence by it, he just hasn’t understood the ramifications of his words.

“I do think at times three games isn’t enough, because it’s got to be three games with a form of education in my opinion.

“There needs to be an understanding that these words hurt people and the reasons why they hurt people. 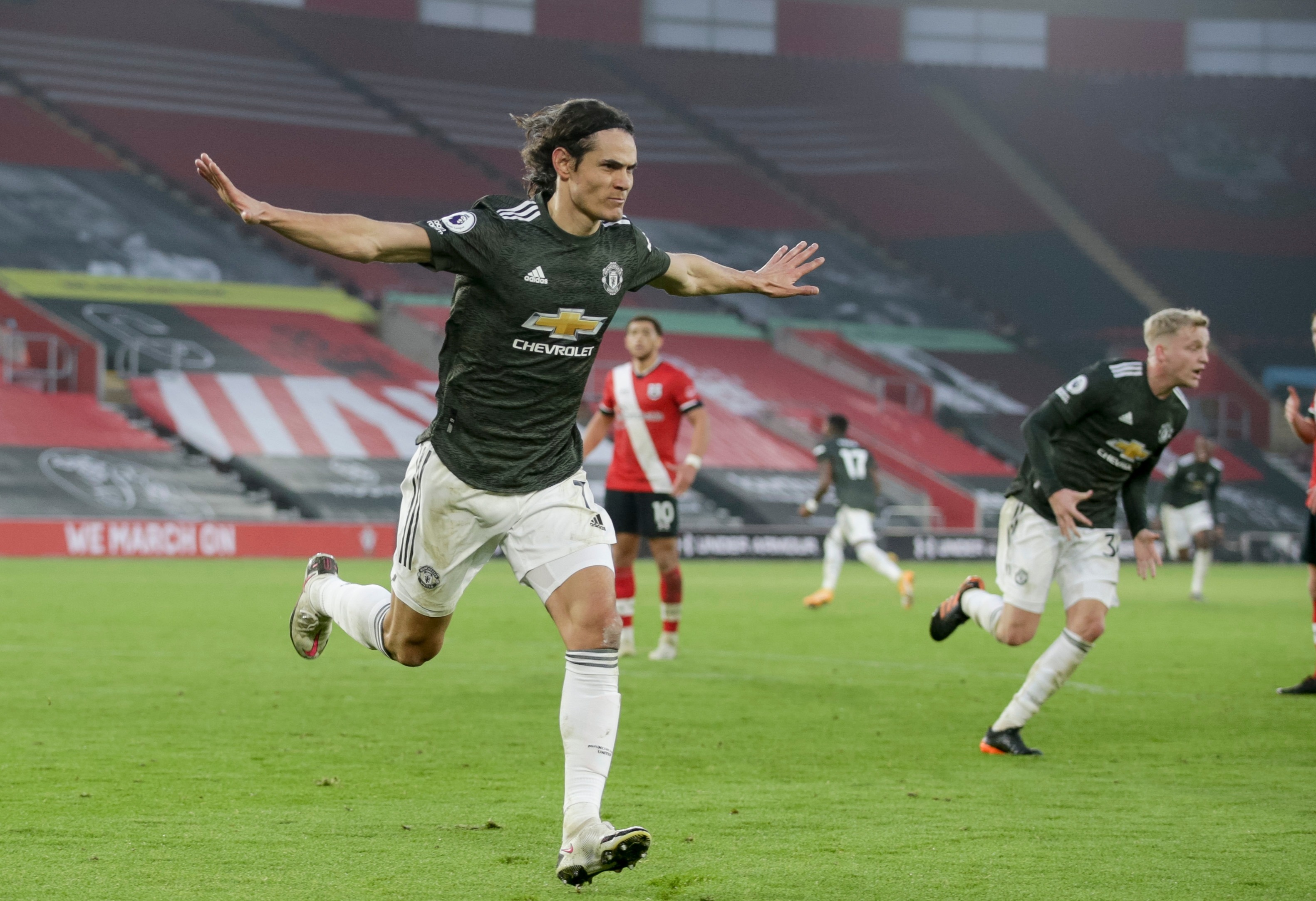 “I’d be very interested to see what Patrice Evra has got to say on it.”

Evra, 39, was on the receiving end of the same slur from Cavani’s international team-mate Luis Suarez back in 2011.

Deeney also called on the FA to educate players when they arrive in England on ‘what is acceptable and what isn’t.’

He added: “It’s never right, no matter which way you look at it.

“I just think when you write a message out, it’s considered, nine times out of ten, that you’ll proofread it before putting it out there because you don’t want to make yourself look an idiot.

“But at no point did he think ‘that’s not right’ – that’s what worried me a little bit.

“I understand we get three-game bans now, but I just want to know whether the FA are educating players when they come to this country.

“I don’t think he’s meant it to insult anyone, but he needs to be educated on what is acceptable and what isn’t.”

Cavani has issued an apology through his club.

He said: “The message I posted after the game on Sunday was intended as an affectionate greeting to a friend, thanking him for his congratulations after the game. 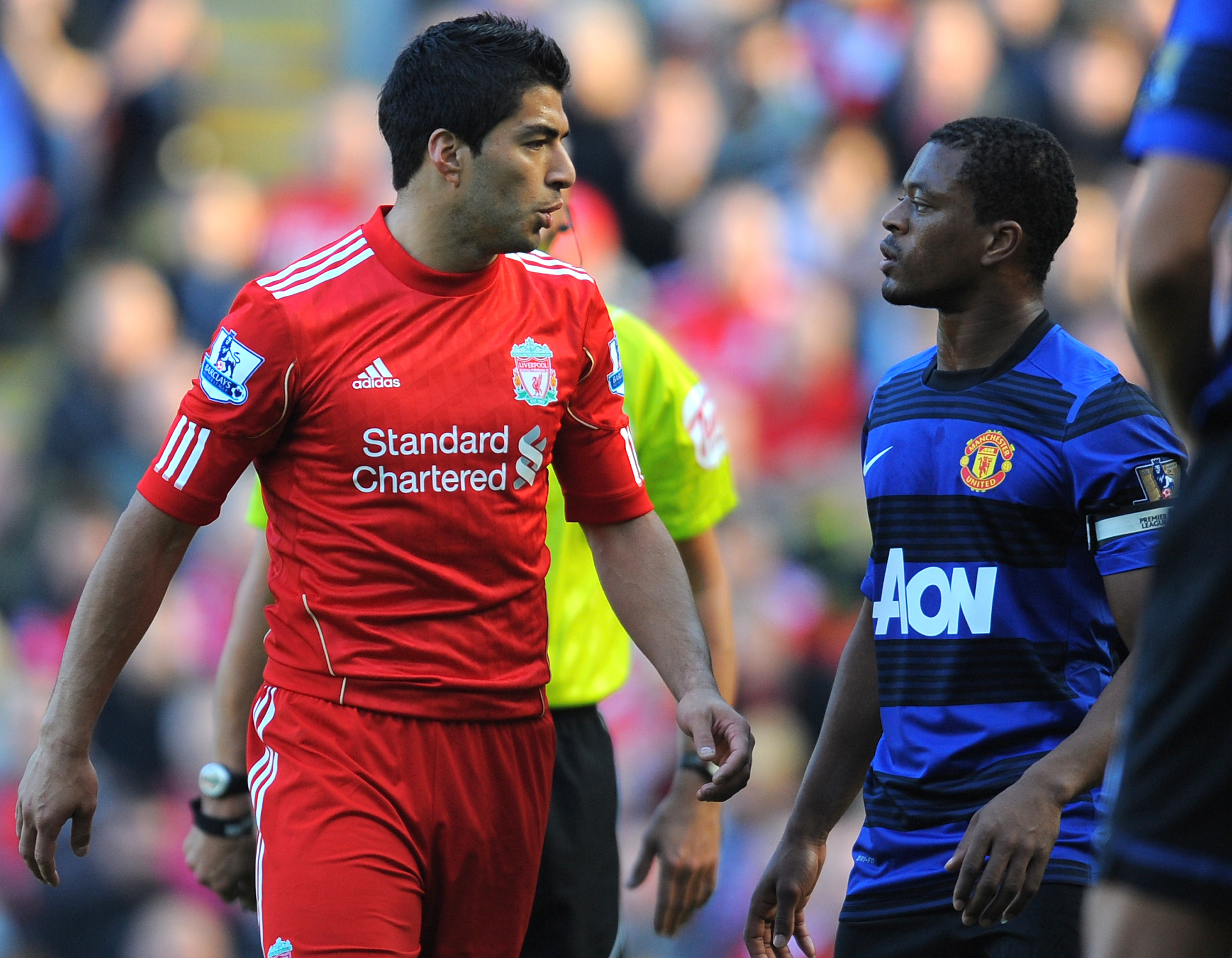 Luis Suarez was found guilty of aiming the same slur at Patrice Evra in 2011Credit: AFP

United have jumped to their summer signing’s defence, however.

An official club statement read: “It is clear to us that there was absolutely no malicious intent behind Edinson’s message and he deleted it as soon as he was informed that it could be misconstrued.