CRISTIANO RONALDO is to open a new hair clinic in Valencia as he moves towards “world dominance” in one of his leading business investments.

The Manchester United star already has two in Spain – one in Madrid and another in the Costa del Sol resort of Marbella.

Cristiano Ronaldo is set to grow his empire – by opening a third hair clinic in SpainCredit: Not known, clear with picture desk 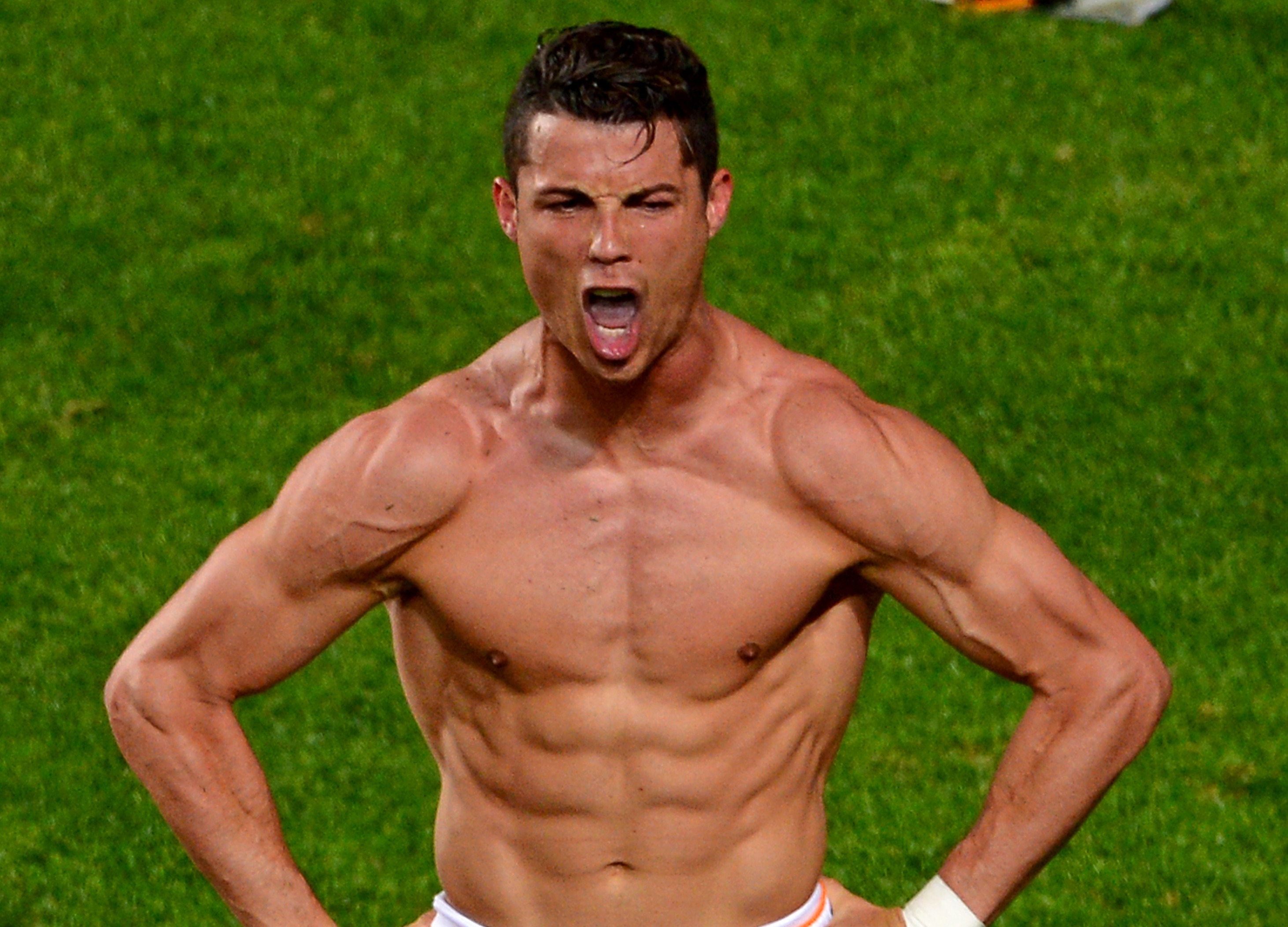 Today it emerged Insparya will open in the east coast Spanish city next month.

The company, founded by Ronaldo’s business partner and Insparya CEO Paulo Ramos, has invested nearly £2million in the new venture which will have four capillary treatment rooms and another 12 transplant rooms.

Announcing the business expansion, Mr Ramos said: “The Valencia opening is an important landmark for our leadership in Spain and a further step towards our commitment to international expansion and world leadership in the medical hair industry.

“This clinic is entirely designed and built from scratch by Insparya architects and we are very proud of how the result will be.”

Inspayra already owns several clinics in Portugal, including two in Porto.
Around 90 staff are expected to be based at the new one in Valencia.

Ronaldo, 37, also has a hotel business after teaming up with the Pestana hotel group which is one of the biggest in Portugal.

Before investing in the hotel sector, he launched a range of lifestyle products under the CR7 brand.

The mum-of-one admitted it was a difficult decision to take after running the shop in the island capital Funchal, where she has been based for 15 years.

Elma, one of Cristiano’s three siblings, hinted the decision was linked to her busy schedule – although the store is not the first the footballer’s family have closed in recent years.

Last year they closed a restaurant in Madeira and the CR7 clothes store in Vilamoura on the Algarve shut its doors in 2020 following below-expected sales, leaving the one in Madeira the only CR7 store that was left.

Ronaldo had another store in Lisbon’s Park of the Nations neighbourhood which also closed several years ago.

Reports at the time in Portugal said it attracted hordes of fans but many left after having a look round without buying.

Cristiano’s partner Georgina Rodriguez is one of the Insparya directors.

Last week it emerged she had signed a mega-bucks deal to start in a second series of the hit Netflix show about her rags-to-riches life.

The former shop worker’s move to Manchester following Cristiano Ronaldo’s return to Old Trafford and the birth of her twins in April will feature heavily in the new serving of ‘I Am Georgina.’ 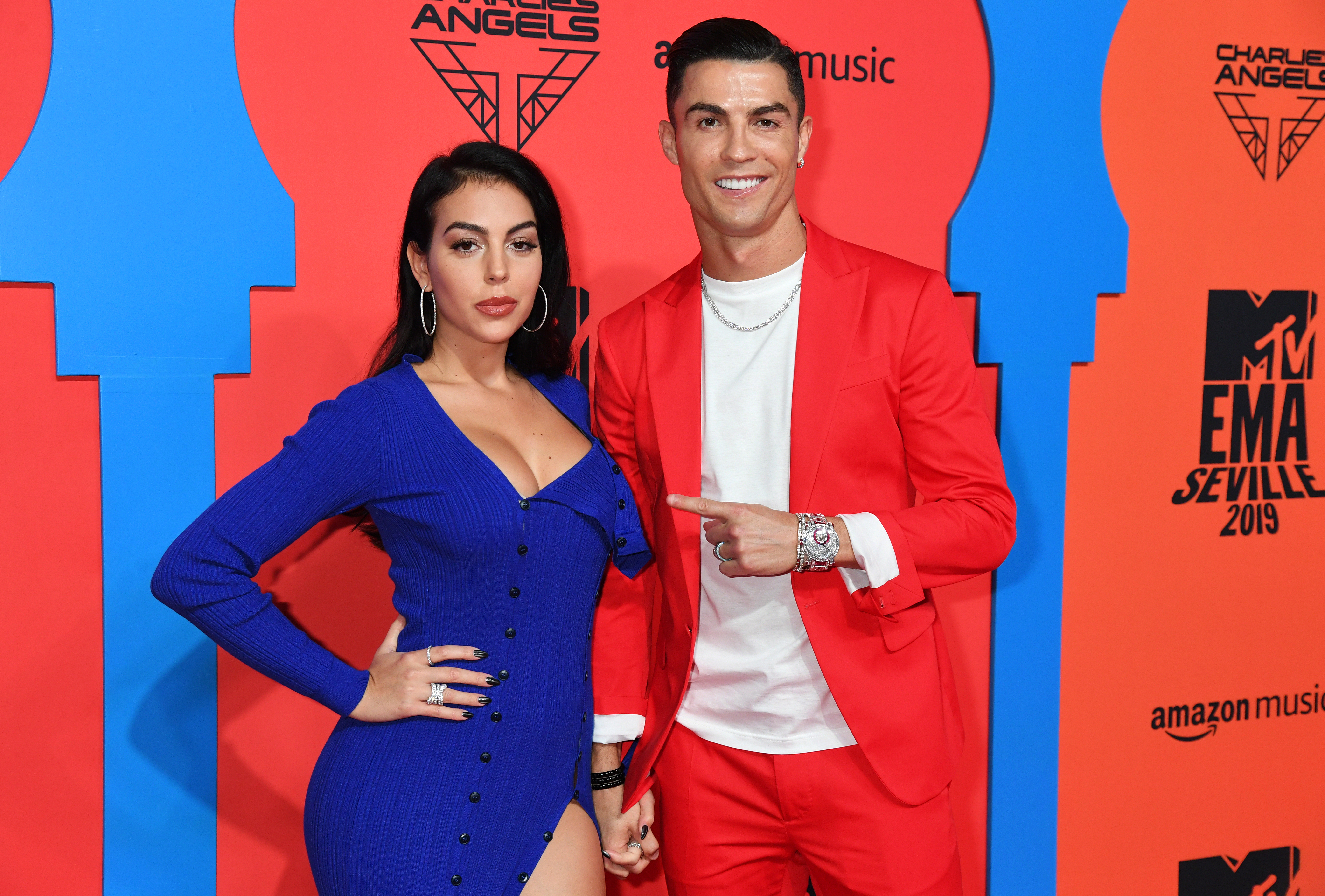 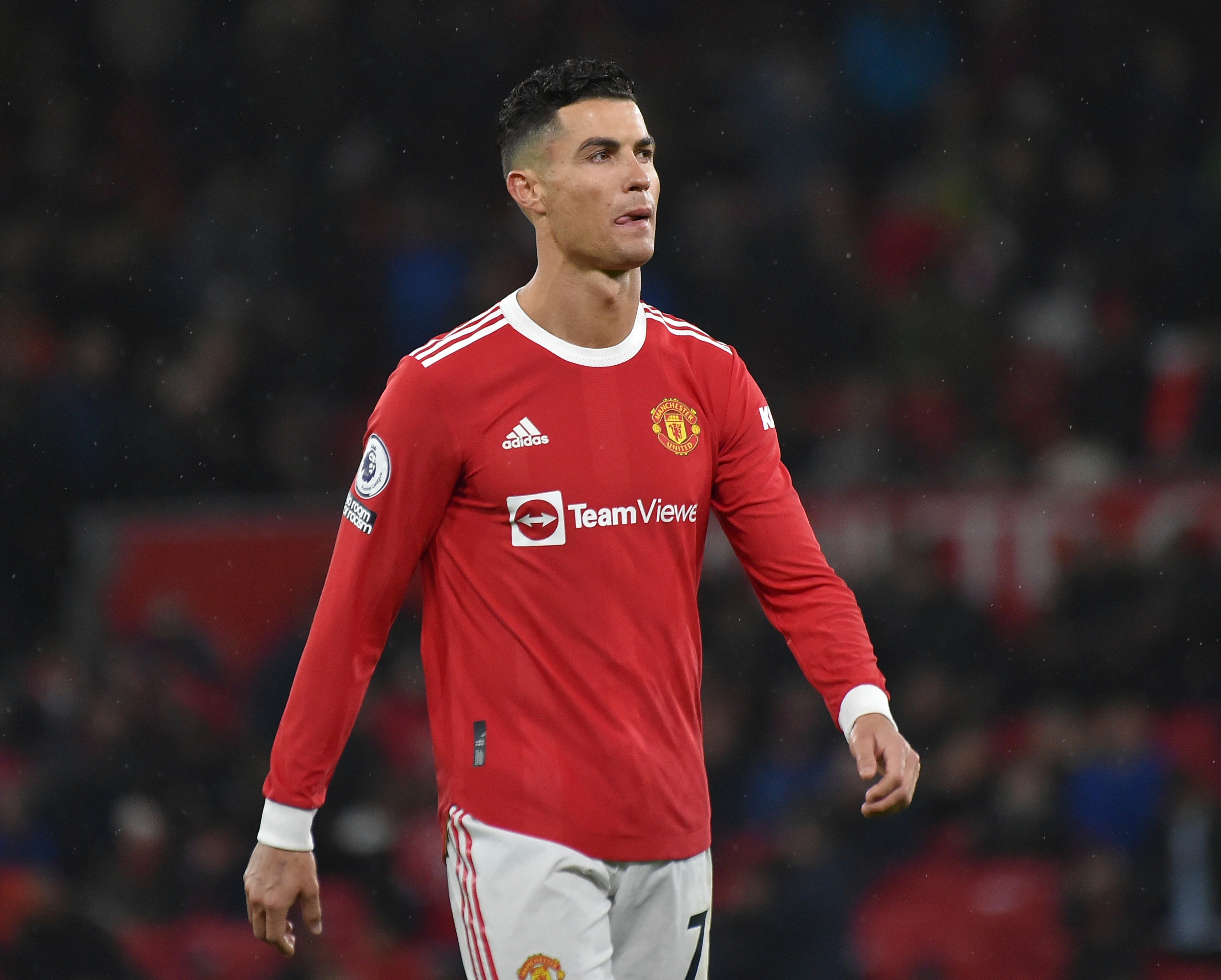 Ronaldo has plenty to fall back on after his football careerCredit: AP