MANCHESTER UNITED defender Brandon Williams may not be making noise on the pitch, but he certainly is off it after getting a roaring lion sleeve tattoo.

The 20-year-old – who has been limited to just seven minutes of Premier League football this term – has taken inspiration from Mason Greenwood’s latest artwork. 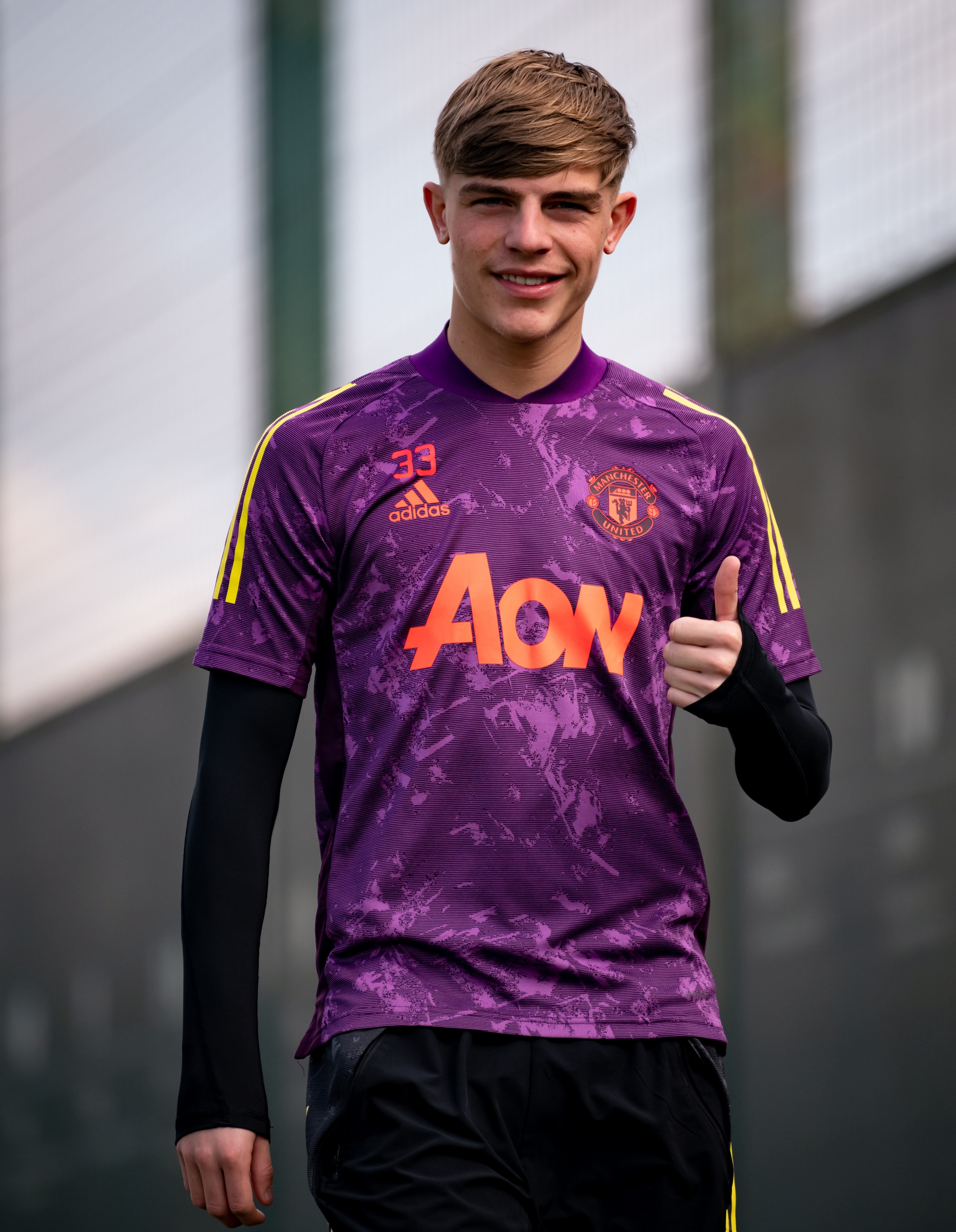 The Red Devils striker has just got a lion tattoo sporting a crown on his forearm, with his team-mate also opting to get the king of the jungle inked onto him.

Adding to his chest piece, Williams decided to get a full sleeve on his left arm, with a clock incorporated into the design.

Fans of McGovern were loving the impressive tattoo, with one messaging: “Hell fire the detail is next level pal. Very impressive.”

A third quipped: “The tattoo is so similar to Mason’s one.”

Meanwhile one joked: “All you need now is Solskjaer and you’ve pretty much done the team.”

Left-back Williams has found game time limited this season due to the stunning form of Luke Shaw and the summer arrival of Alex Telles.

He has been restricted to just two substitute appearances in the top-flight, with his last outing coming in the 2-0 win over Granada at Old Trafford on April 15.

And the England youth international could be set to depart the Theatre of Dreams at the end of the campaign with Southampton looking to sign him on loan.

The Saints failed to secure his services in January, but it is understood that they have retained their interest in the player.

Ralph Hasenhuttl wants more depth in the full-back areas and likes Williams’ ability to play both on the left and right.