PAUL INCE has questioned why Manchester United signed Cristiano Ronaldo instead of going for Erling Haaland.

Red Devils icon Ronaldo, 37, returned to Old Trafford to much fanfare in a £12.85m move from Juventus in August. 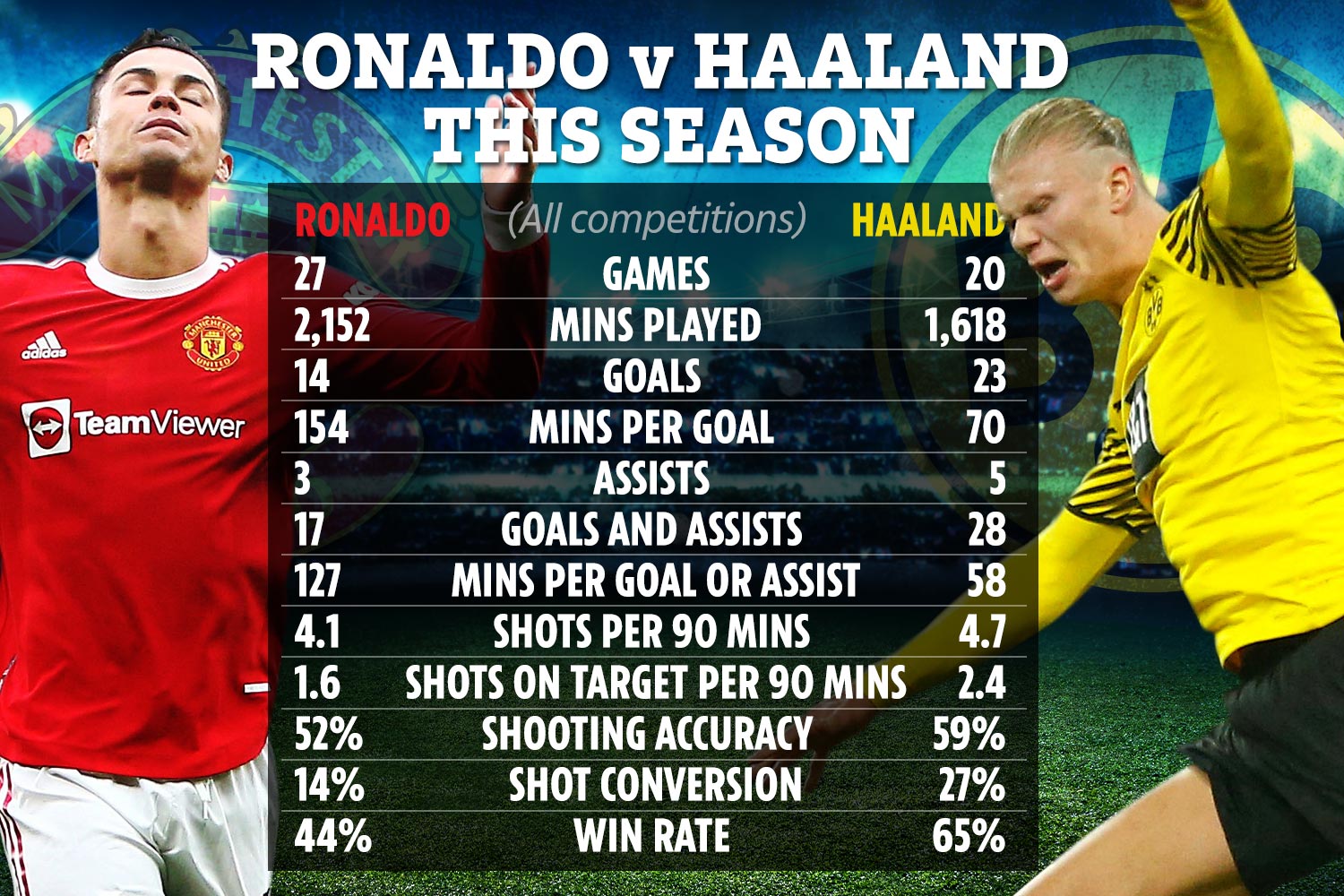 How Ronaldo and Haaland compare this season statistically

But the Portuguese superstar’s comeback has failed to inspire improvement at Manchester United as Ralf Rangnick’s side continue to endure a nightmare season.

Dortmund sensation Haaland has been a long-term target and United could have landed him last summer if they had broken the bank under now axed Ole Gunnar Solskjaer.

And with the club now looking to be out of the race to capture the in-demand Norwegian this off-season, Ince is adamant his former club made the wrong decision

Ince said: “When Ole first took the helm the project was about going young but all of a sudden they were bringing in 37-year-olds.

“You think, ‘why didn’t you just go and get Haaland?’ You didn’t need Ronaldo, but it’s just the fact that everyone thought he was going to Man City.

“Everyone thought it was great when he first came and if it wasn’t for Ronaldo, they wouldn’t still be in the Champions League.

“People were saying he would be great for the club, the players and the youngsters.

“We thought that would be the case but the example he is setting, by throwing his toys out of the pram, is a bad one.

“Why would you listen to someone who is prepared to act the way he is?

“As we’ve seen on numerous occasions – running down the tunnel, not clapping fans, sulking – it’s not a good example to set.

“I get the frustration but you’ve got to take that out behind closed doors, not in full view of the fans and cameras.” 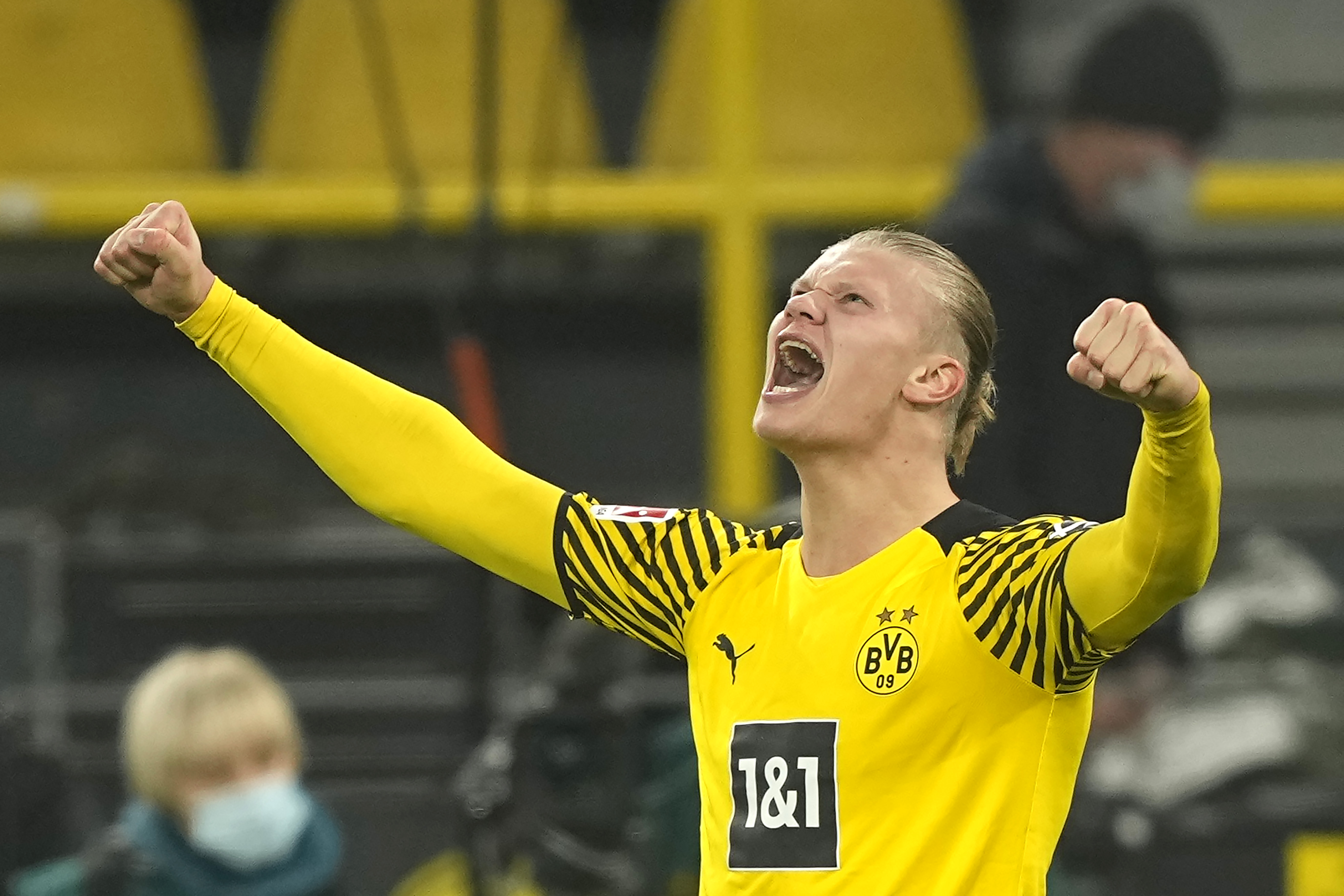 Ince reckons United should have gone all out to sign Haaland in the summerCredit: AP

Ronaldo bagged 14 goals before the new year but has not scored in his last six games, his longest drought since going seven matches without a goal for United in 2008-09.

He was back in the team after being dropped by Rangnick for Burnley but missed two good chances against Southampton – coming after his missed penalty in the FA Cup versus Middlesbrough.

And Ince added: “He was flying when he started but then he stopped getting the service, started dropping deeper to where he wasn’t a danger to anybody, and then the frustration came.

“He is a selfish player – Ronaldo is about Ronaldo. If he isn’t scoring, he won’t be happy.

“We saw it at Juventus when, after he left, Giorgio Chiellini said they can be a family again.

“It should be about Manchester United and the team but it’s become all about Ronaldo, and now we are seeing the full frustration.”

Ronaldo’s contract at Old Trafford runs until the end of next season, but with no manager in place beyond the summer, confusion reigns.

And former midfielder Ince said: “Whether he stays next year, I don’t know. 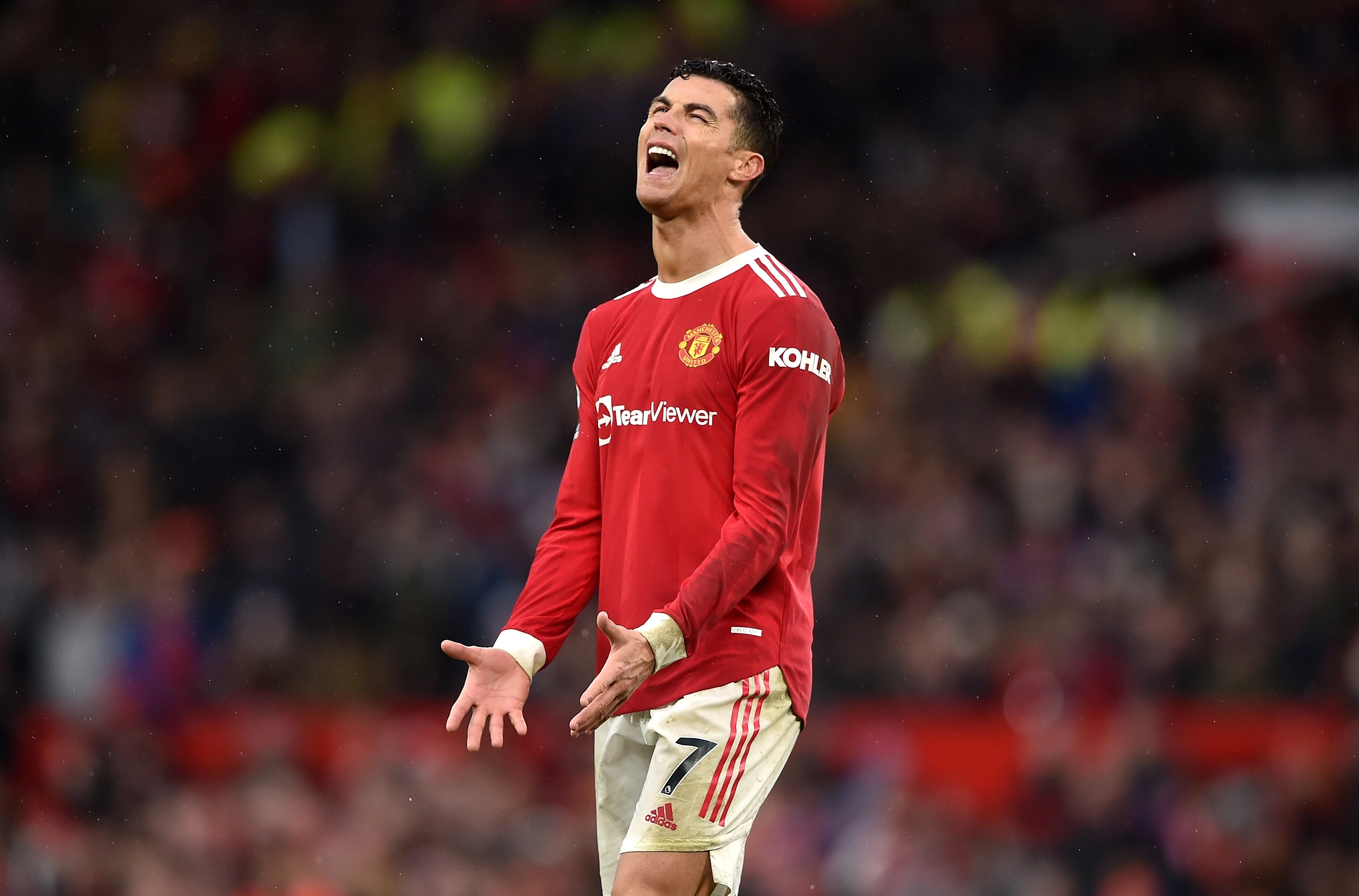 Ince has blasted Ronaldo as a ‘selfish’ playerCredit: Getty

“It depends on who comes in at the end of the season. If Rangnick stays, I think you’ll see Ronaldo going.

“If Mauricio Pochettino comes in, he might stay. But Ronaldo has to play – you can’t be paying someone half a million pounds a week to sit on the bench against Burnley when you need three points.

“If he’s not playing, I can’t see him being here next season.”

Comparing them to a ‘Dog and Duck’ pub side, Ince has no confidence in United getting the manager’s decision right.

Rangnick, who is set to stay as a consultant, will have his say alongside chief executive Richard Arnold, football director John Murtough and technical director Darren Fletcher.

And Ince, speaking on behalf of Genting Casino, blasted: “This is one of the biggest clubs in the world but it’s being run like the Dog and Duck, it really is. 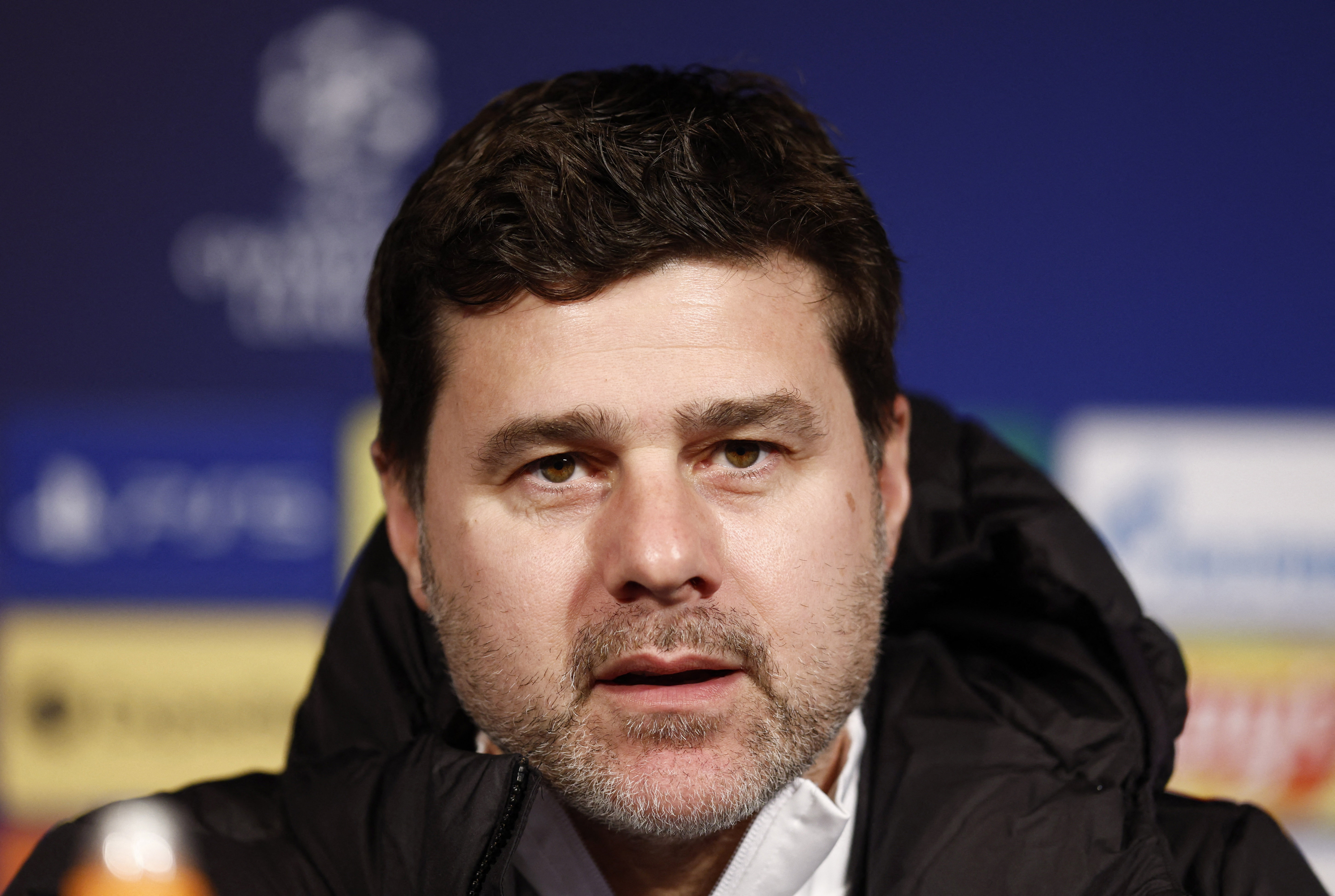 Pochettino is one of the candidates to be next permanent Man Utd bossCredit: Reuters

“They need to get a grip. Who’s making the decision over the next manager? I really haven’t got a clue.

“This is the problem with the way the club is being run – there is no leadership and it’s all very blasé with nobody sure who is doing what.”

Ince also criticised the club for appointing Rangnick as a caretaker boss to replace Solskjaer in November.

He added: “The last thing they needed was an interim manager because it just says to the players that he isn’t going to be here at the end of the season.

“Ralf said he wasn’t looking at his consultancy role but possibly instead another two years in management, to make the players think he could be staying.

“But the club messed it up again by making him an interim, so as a player you just think ‘he’s not my real manager’.

“And that doesn’t bode well for discipline or togetherness.

“There is clearly some sort of fragmentation in the changing room with little pockets of people with different opinions.

“It’s hurting them week in, week out.”