HARRY MAGUIRE will help tackle obesity and mental health issues in schoolkids as they finally return to grassroots football.

The Manchester United captain is joined by his counterpart from the women’s team, Katie Zelem, to lead the campaign. 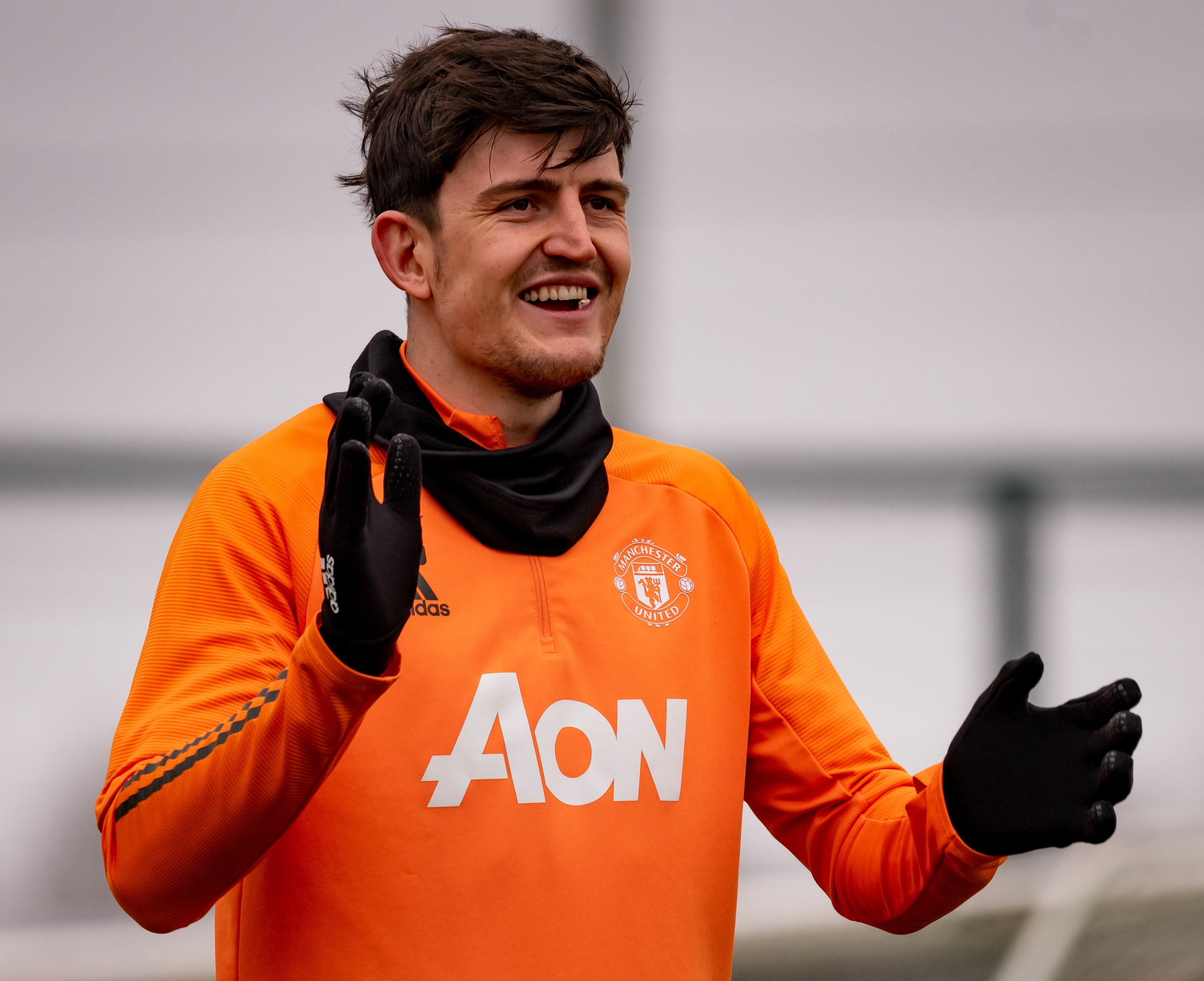 Harry Maguire is helping to tackle obesity and mental health issues ahead of the return of grassroots football on MondayCredit: Getty

Outdoor football comes back for youngsters again on Monday as part of the next step of the unlocking of coronavirus restrictions.

And Manchester United are keen to play their part in supporting children, many of whom have seen their health deteriorate due to the lockdowns.

As reported by The Times, Maguire and Zelem are headlining a campaign to encourage parents and coaches to ‘be kind’ and ‘encouraging’ to kids – with a focus on participating, rebuilding confidence and fitness rather than winning.

John Shiels, chief executive of the Manchester United Foundation said: “Harry’s really behind it, he understands how important it is.

“He knows that he’s a Manchester United captain and it’s not just what you do on the field. He’s been really, really supportive of the foundation.

“Through Harry, we want that position of captain of Manchester United to have a relationship with the foundation because they have a responsibility for looking after the community.

“The same with Katie. She also cares. She came through the Centre of Excellence here before going to Liverpool and Juventus and coming back. She’s a leader.”

United will also resume their Street Reds programme at ten venues across Greater Manchester, offering affordable football matches to thousands of kids who would otherwise be unable to get involved.

One parent or guardian can attend grassroots football per child from Monday and Shiels is calling on them to play their part in encouraging the youngsters.

He continued: “From March 29, it’s about can the parents interact in a positive way? Can they be kind? Be gentle? Listen more?

“We have the power to reset football. We want parents to understand that every child on that pitch is worthy of note, not just their own.

“Make this the gentle season. Make this the season where we redefine winning as not about how many goals are scored but about can we get these kids through this (tough time). It’s about playing that whole squad, not just the best ones.

“There’s a wariness about children. We’ve got to re-socialise them again. They’re just not fit. They’ve probably not been eating right, not sleeping right, not hydrating right.

“It’s the fitness of the nation, physically and mentally, that needs to be rebuilt.

“The biggest looming giant is obesity. Is there an obesity timebomb? Well, it’s ticking.” 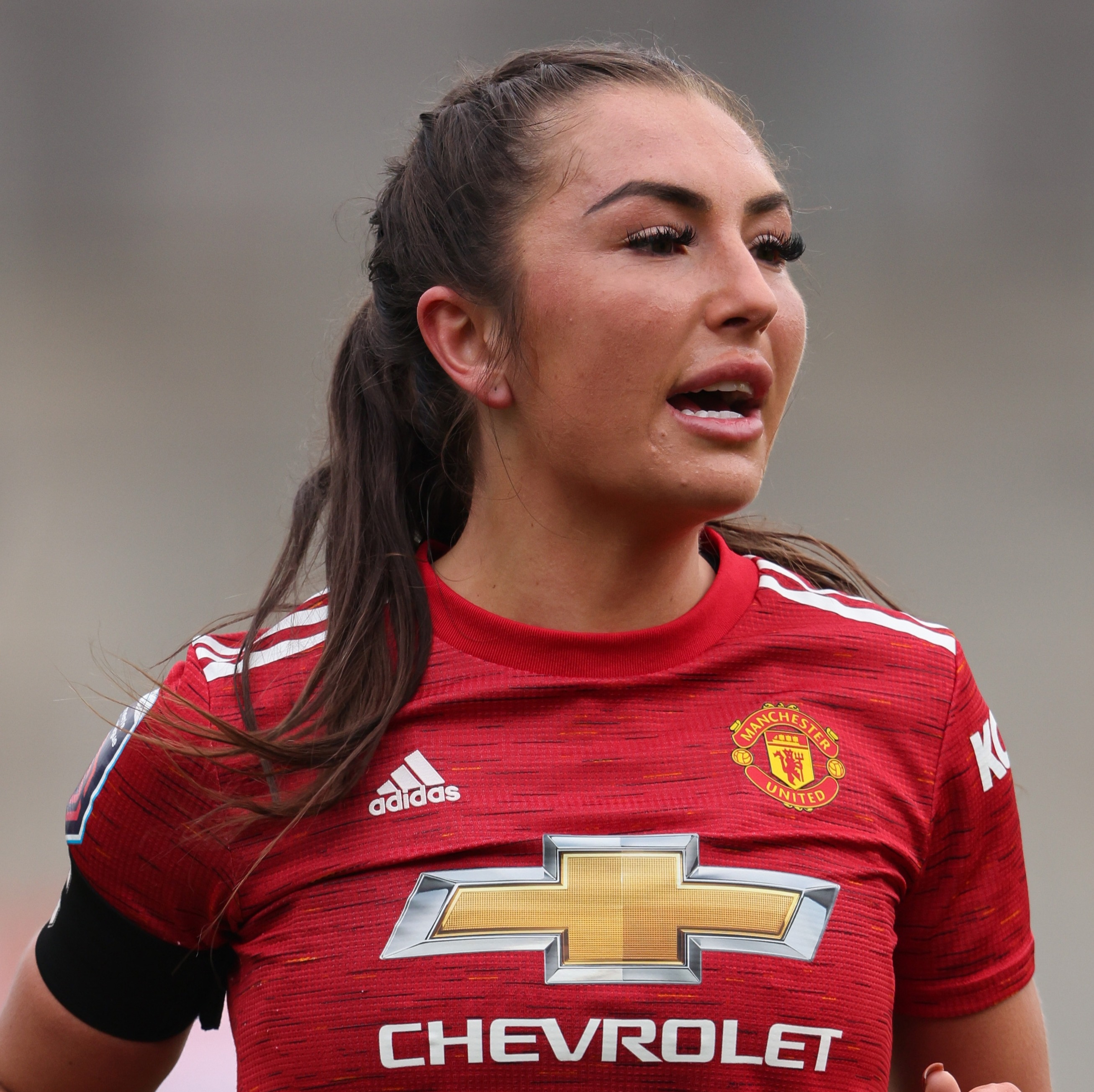