MANCHESTER UNITED could be ready to launch a bid for Pau Torres with the defender reportedly interested in a move to England.

The Spaniard is said to be available for around £52million in the summer due to a buyout clause in his Villarreal contract. 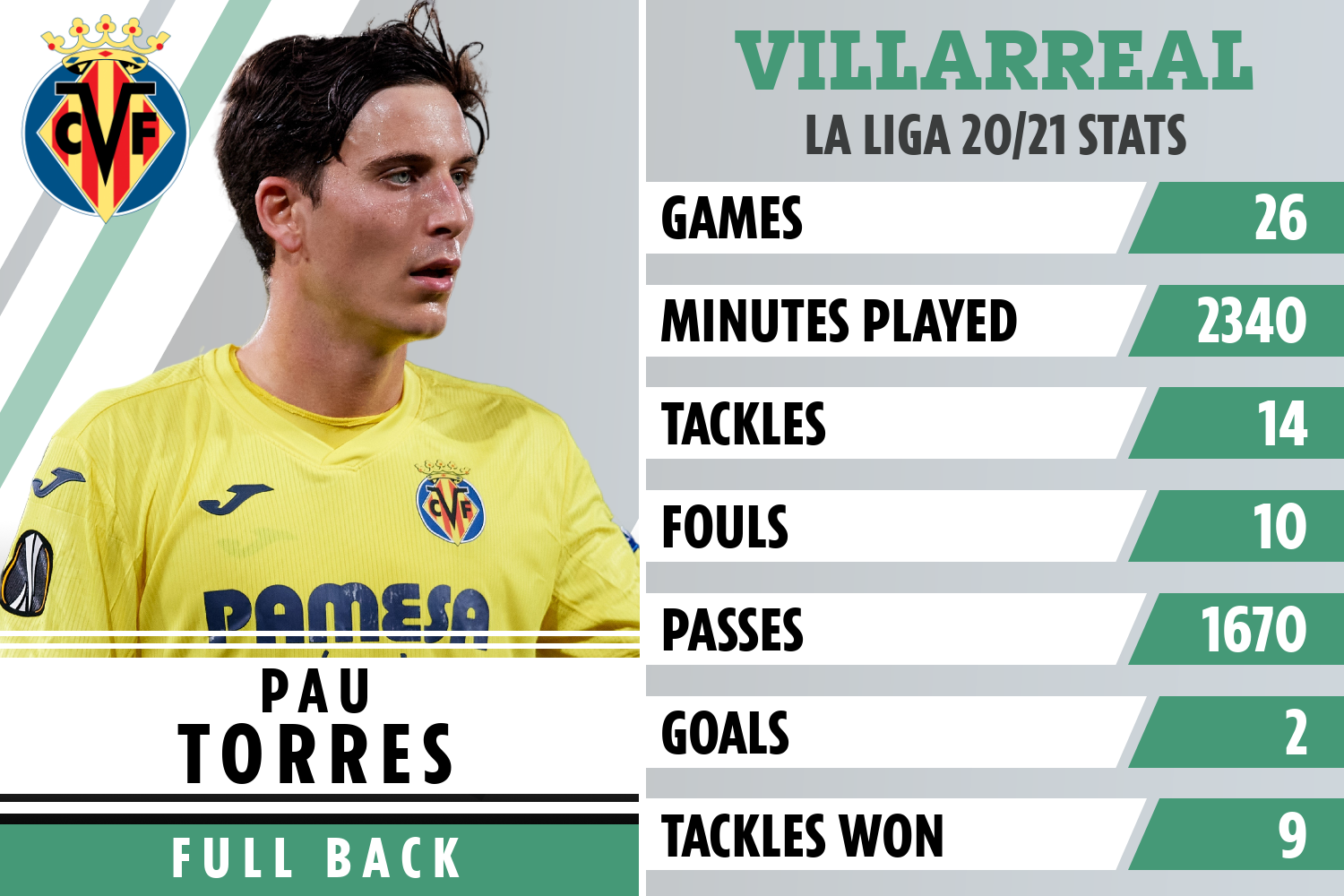 According to MEN, the 24-year-old is open to leaving LaLiga having come through the ranks at Estadio Ceramica.

However, United may be made to wait on Torres if he is called up to Spain’s Euro 2020 squad.

He reportedly wants to focus on a strong end to the season with Villarreal and a good tournament in the summer before deciding on his future.

The Yellow Submarine’s form could play a big role with the club sat seventh in its pursuit of European football.

It has previously been said that missing out on a Europa League spot could see Torres become available for less than his release clause.

The left-footed centre-back had played every minute of the league campaign until a muscle injury struck at the start of the month, ruling him out of Spain‘s World Cup qualifiers.

Manchester City are tipped to compete for his signature if he desires a move to the Premier League, with Real Madrid and Barcelona also keen. 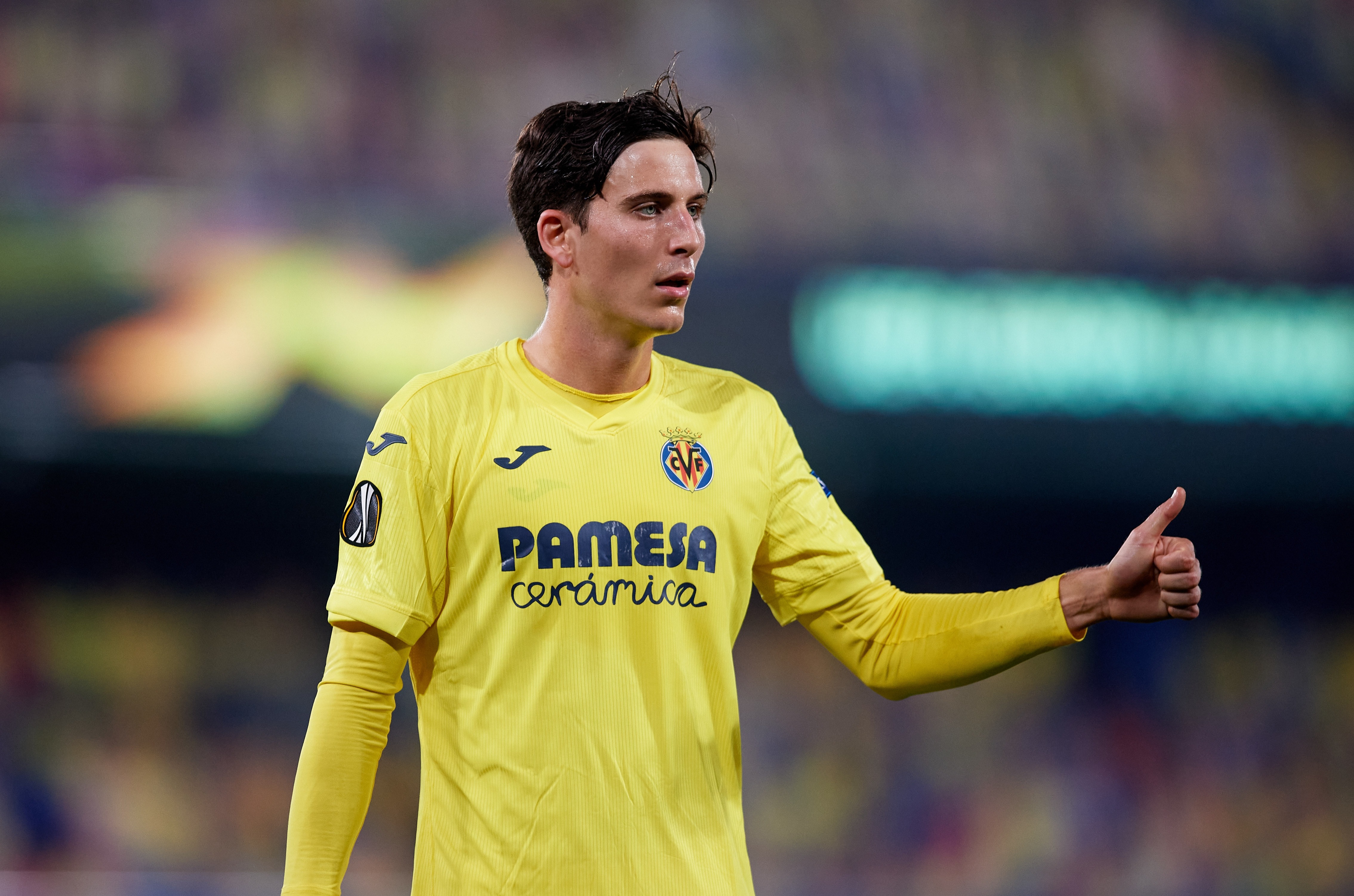 Pau Torres is reportedly keen on a summer move to the Premier LeagueCredit: Getty

But Ole Gunnar Solskjaer is understood to have earmarked a defender as his number one priority in the next window.

Raphael Varane and Jules Kounde are two other LaLiga stars rumoured to be interesting United.

And a big-money move for Borussia Dortmund striker Erling Haaland continues to be on Solskjaer’s mind, it has been claimed.