The reason behind Dean Henderson’s loan move to Newcastle collapsing has been revealedCredit: Reuters 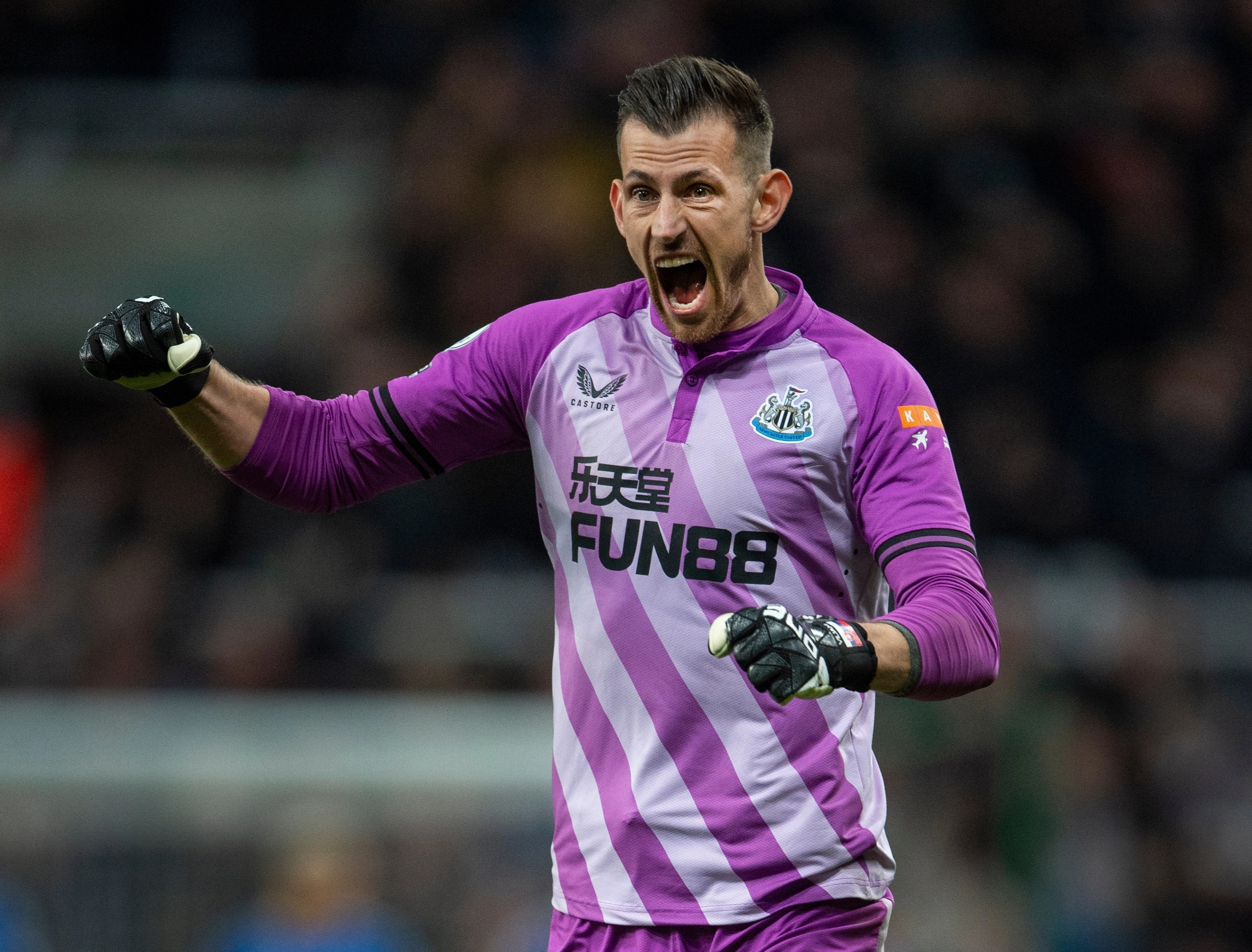 However, frustrated duo Jesse Lingard and Dean Henderson were blocked from departing despite their desire for first-team action.

Newcastle were linked with swoops for both the midfielder and the goalkeeper but ultimately failed to get either move over the line.

Now a report from the Manchester Evening News has claimed that Henderson’s collapsed loan transfer to the Magpies was down to Dubravka.

United were allegedly willing to allow the England international to go to St. James’ Park on the condition that the current Toon No.1 came the other way in exchange.

But the Slovakian international, 33, turned down Ralf Rangnick as he did not want to play second fiddle to David de Gea.

That left Henderson stuck at United and his hopes of winning a place back in Gareth Southgate’s England squad ahead of the World Cup up in smoke.

The 24-year-old shared first-team responsibilities with De Gea last season but, after being struck by Covid, he has barely featured this term.

The ex-Sheffield United loanee has made just three appearances all season.

None of those have come in in the Premier League and his cameos have been restricted to the cup competitions.