MANCHESTER UNITED will end 2020 in a decent league position and well set up for the second half of the campaign.

After a slow start to the season, the Red Devils sit third in the table – four points behind leaders Liverpool with a game in hand. 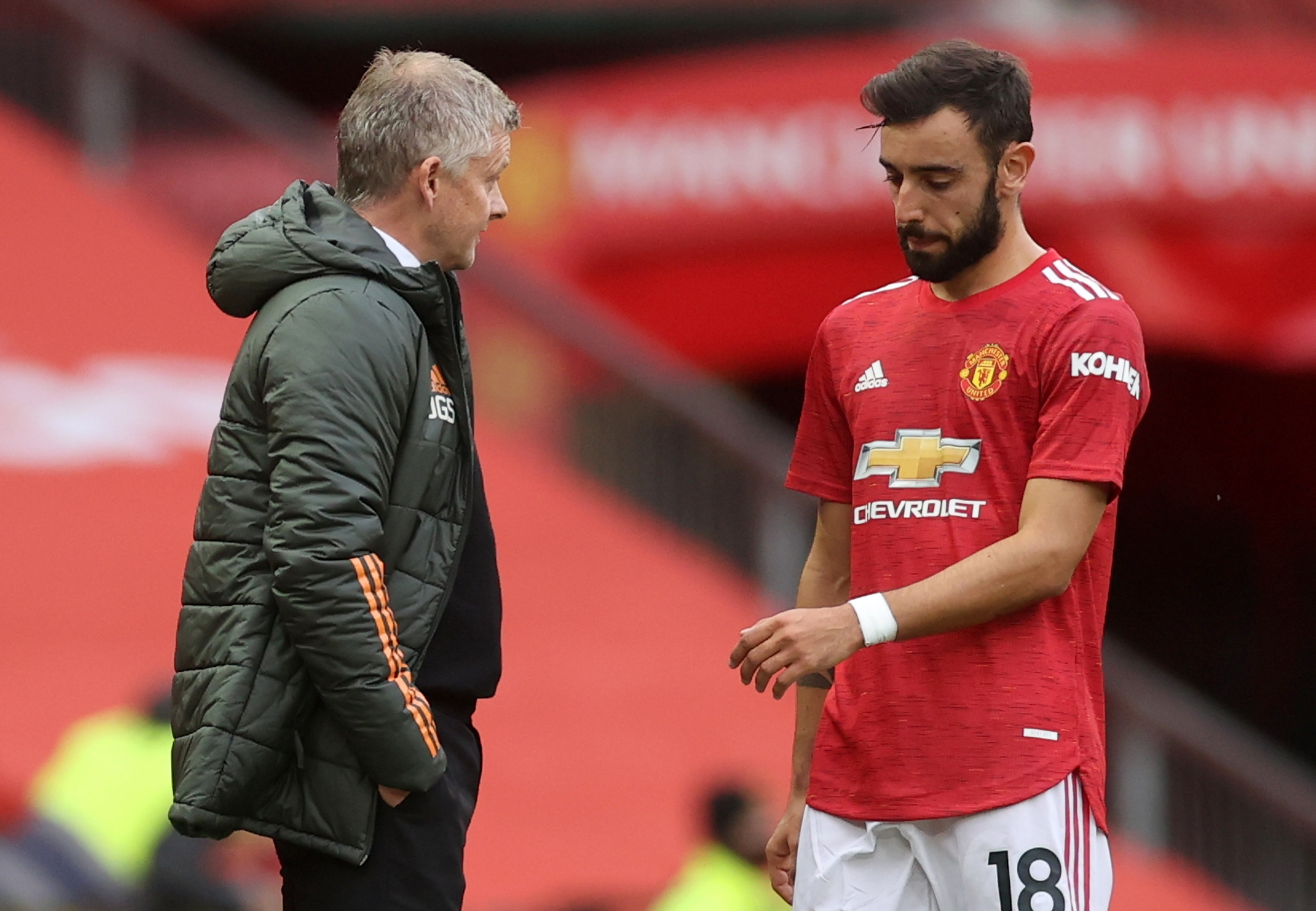 Manchester United have impressed in the Premier League of lateCredit: EPA

Though they suffered disappointment in the Champions League as they finished third in their group to drop into the Europa League.

But who has excelled this calendar year, and what does 2021 hold for Ole Gunnar Solskjaer?

Player of the Year for 2020 – Bruno Fernandes

There’s only one! Bruno Fernandes has been nothing short of sensational since he joined the club last January.

His combination of creativity, passion, skill, leadership and will to win, means that he’d slot into any United side from any era.

His most recent league showing against Leeds highlighted some of his strengths.

After firing in United’s third goal, and when he’d finished celebrating, he’s seen on camera advising Dan James on his movement as they head back to halfway.

What a man, what a player. 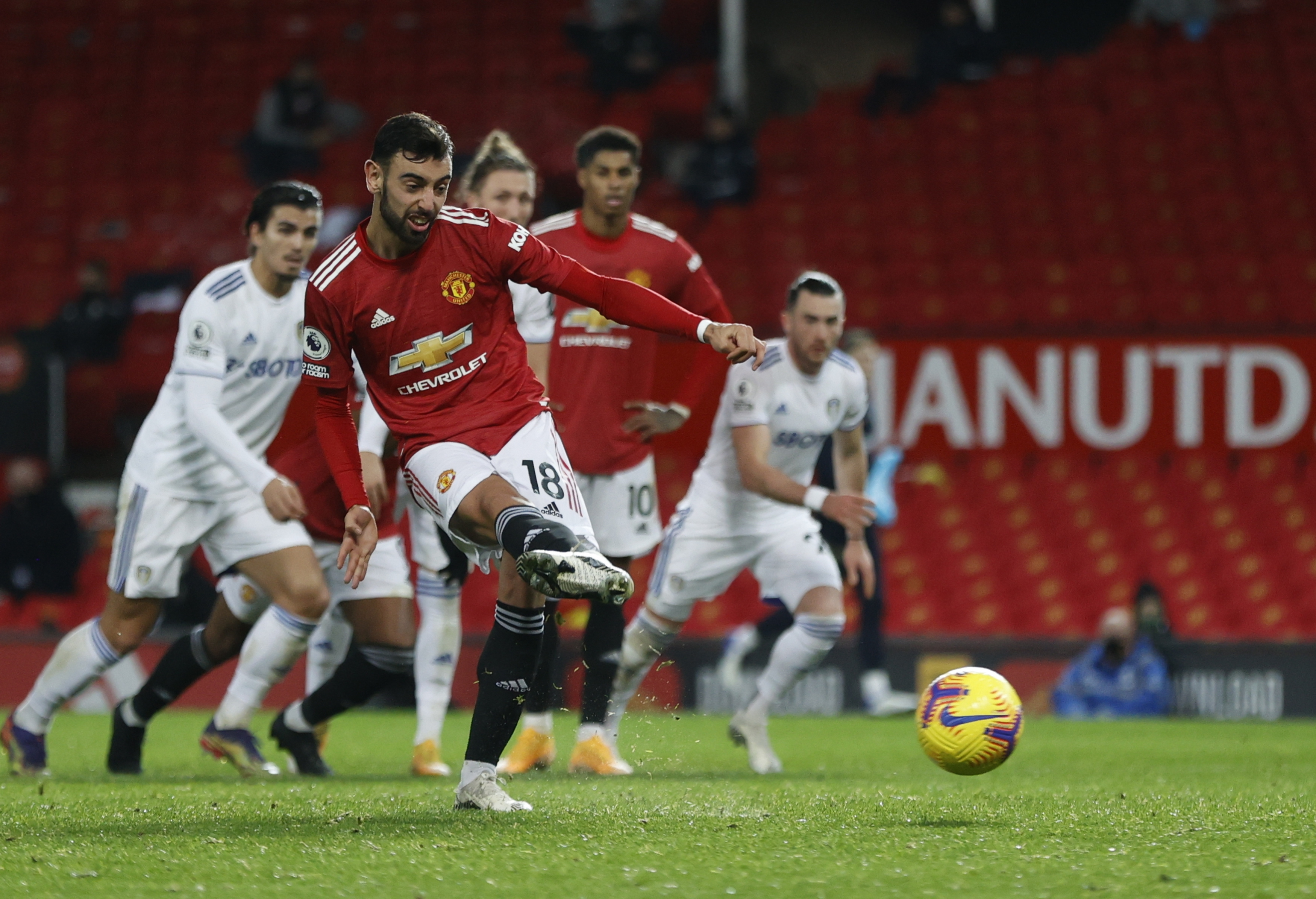 Bruno Fernandes has scored 25 goals in 43 games since joining in JanuaryCredit: EPA

Young Player of the Year for 2020 – Mason Greenwood

Not quite as obvious as it might have been two or three months ago because of one or two off field issues – but Mason Greenwood takes the award.

The youngster has been played wide right and pretty much kept James out of the starting XI.

But the Bradford-born forward is destined to be a number nine for club and country and Edinson Cavani’s arrival can only help his development.

At the end of his career, Greenwood may reflect on the last 12 months and in a strange way realise that they’ve helped him refocus on what he’s great at, and that’s scoring goals and winning football matches for his club.

He’ll only get better. 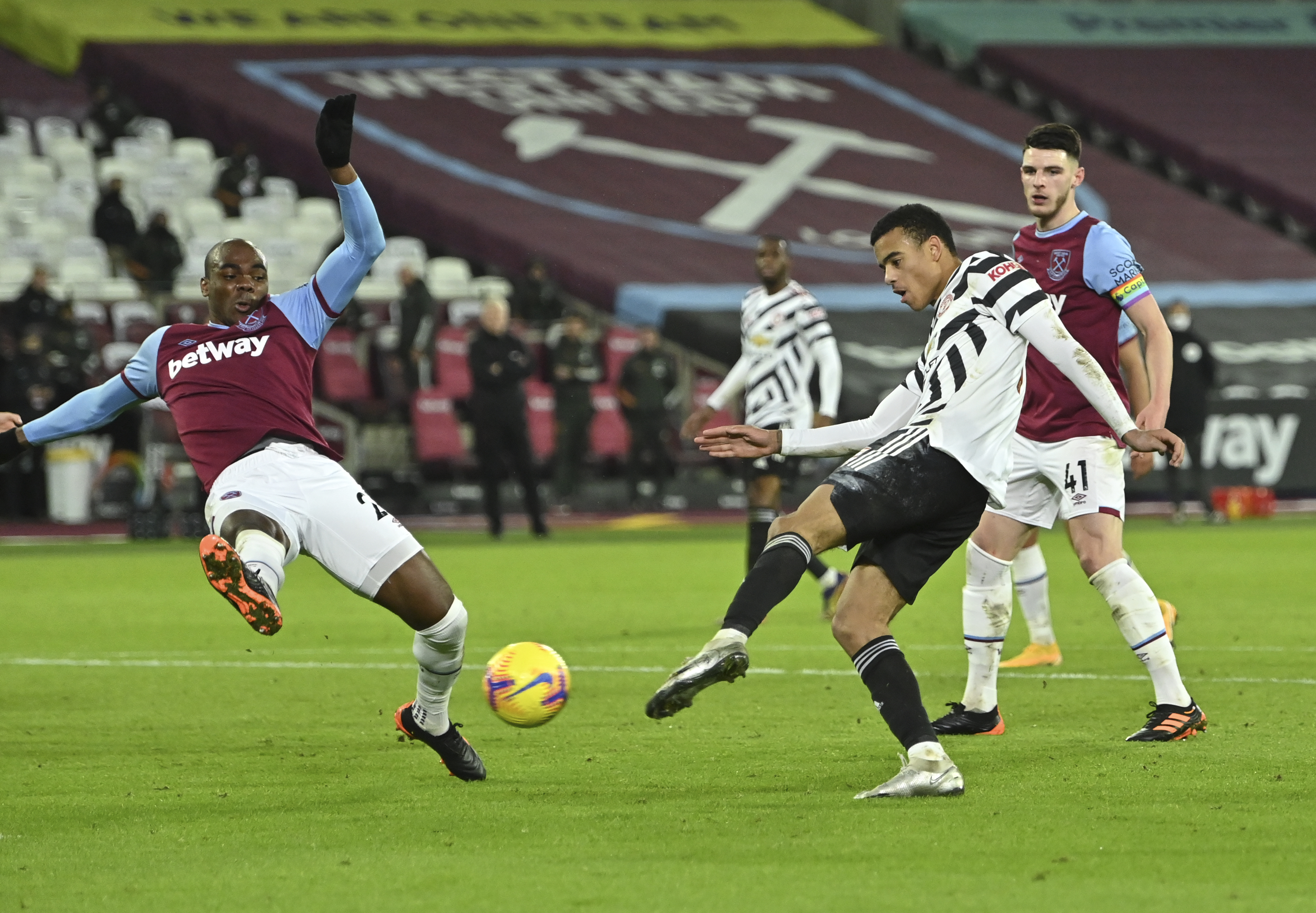 United finished in a Champions League position last season so anything less than that isn’t good enough.

A third place finish and a trophy would be progress and give many of the squad who haven’t won anything the belief that they can go on and win trophies consistently at the club.

And that’s the issue for United – consistency. Every amazing run is usually followed by a string of disappointing results.

In recent weeks there’s been talk of a title push but at the moment that simply isn’t possible. 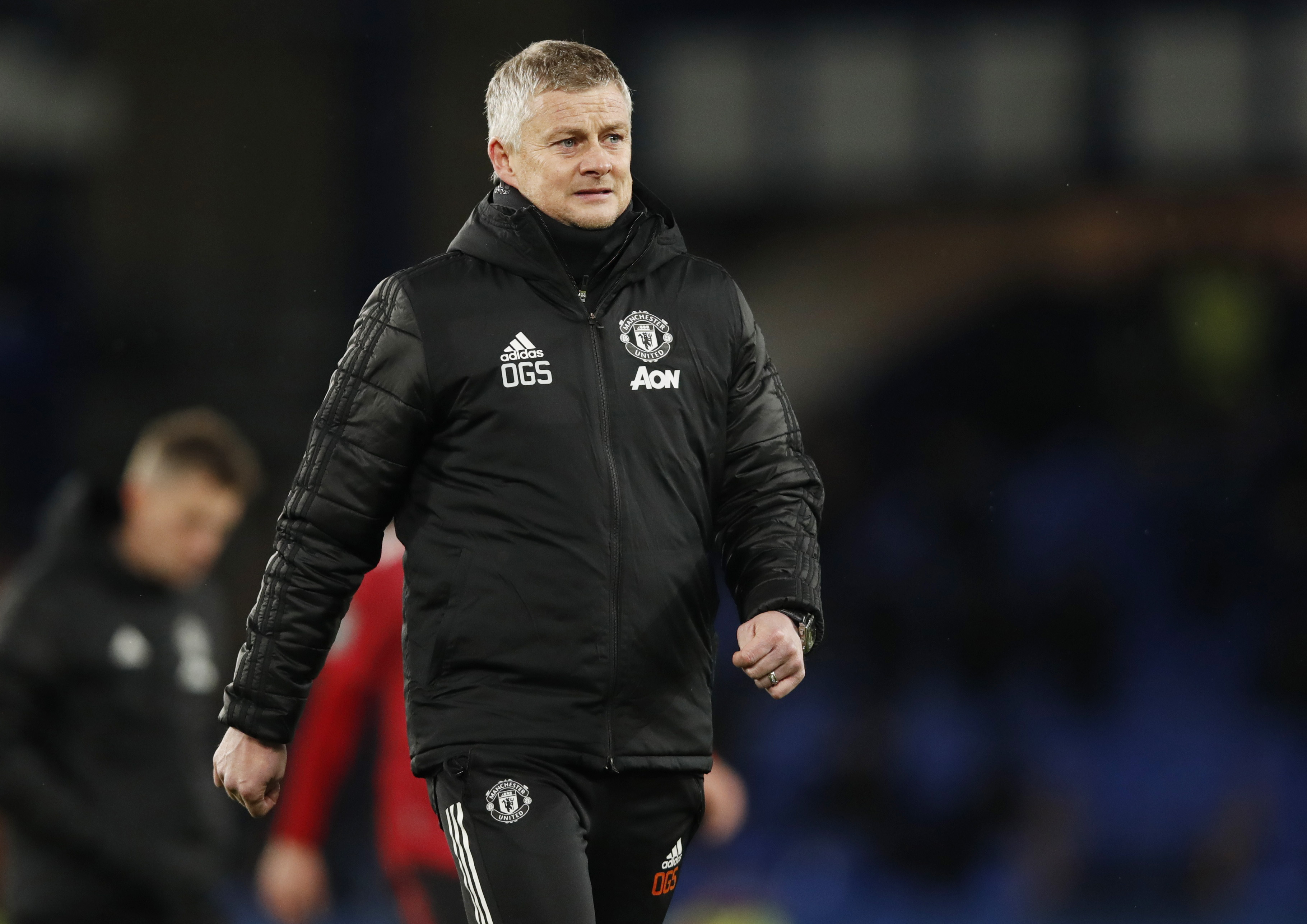 Solskjaer knows he must guide the Red Devils to a top four finish this seasonCredit: Reuters

Will Ole Gunnar Solskjaer be at Man Utd at the end of 2021?

Solskjaer’s future is debated daily yet he possesses the remarkable ability to go on insane winning runs when it looks like he’s about to lose his job.

I still have huge doubts about whether or not he’s the right man to lead Manchester United.

But he’s played his way back into Champions League contention and he must be allowed to show that he can lead United back into Europe’s biggest and best tournament.

Other than Liverpool, there’s little to split the chasing pack, so if Solskjaer can find another winning run, then it’s quite possible that he will once again lead United back into the Champions League.

Will he be there in 12 months? It’s quite simple really! Qualify for the Champions League and the owners will be satisfied.

Fail to do that and the pressure from supporters might become too much.