Chris Wilder wants the Manchester United playmaker to bolster the Blades’ bid to beat the drop. 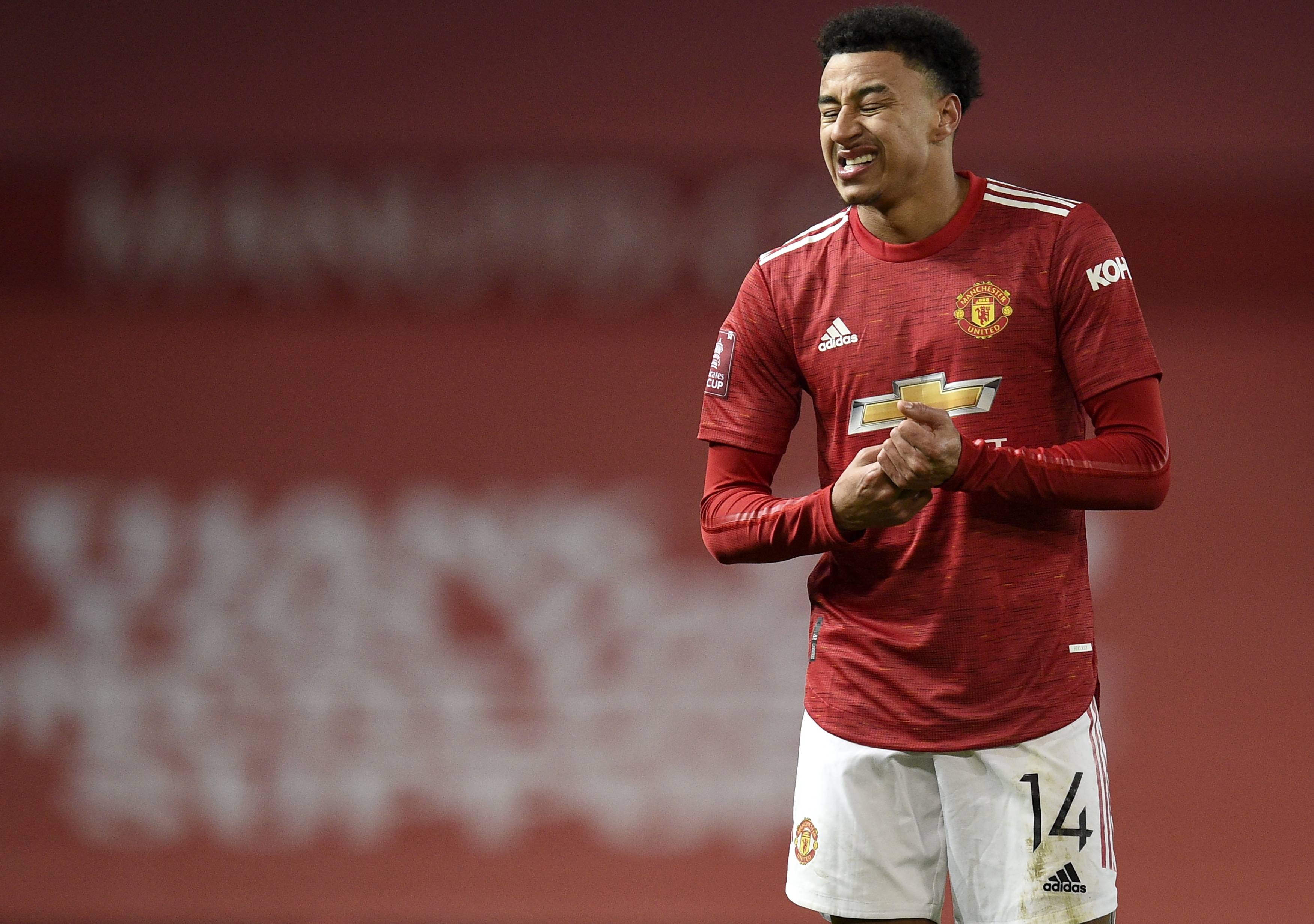 Jesse Lingard has made three appearances in the EFL Cup and FA Cup this seasonCredit: EPA 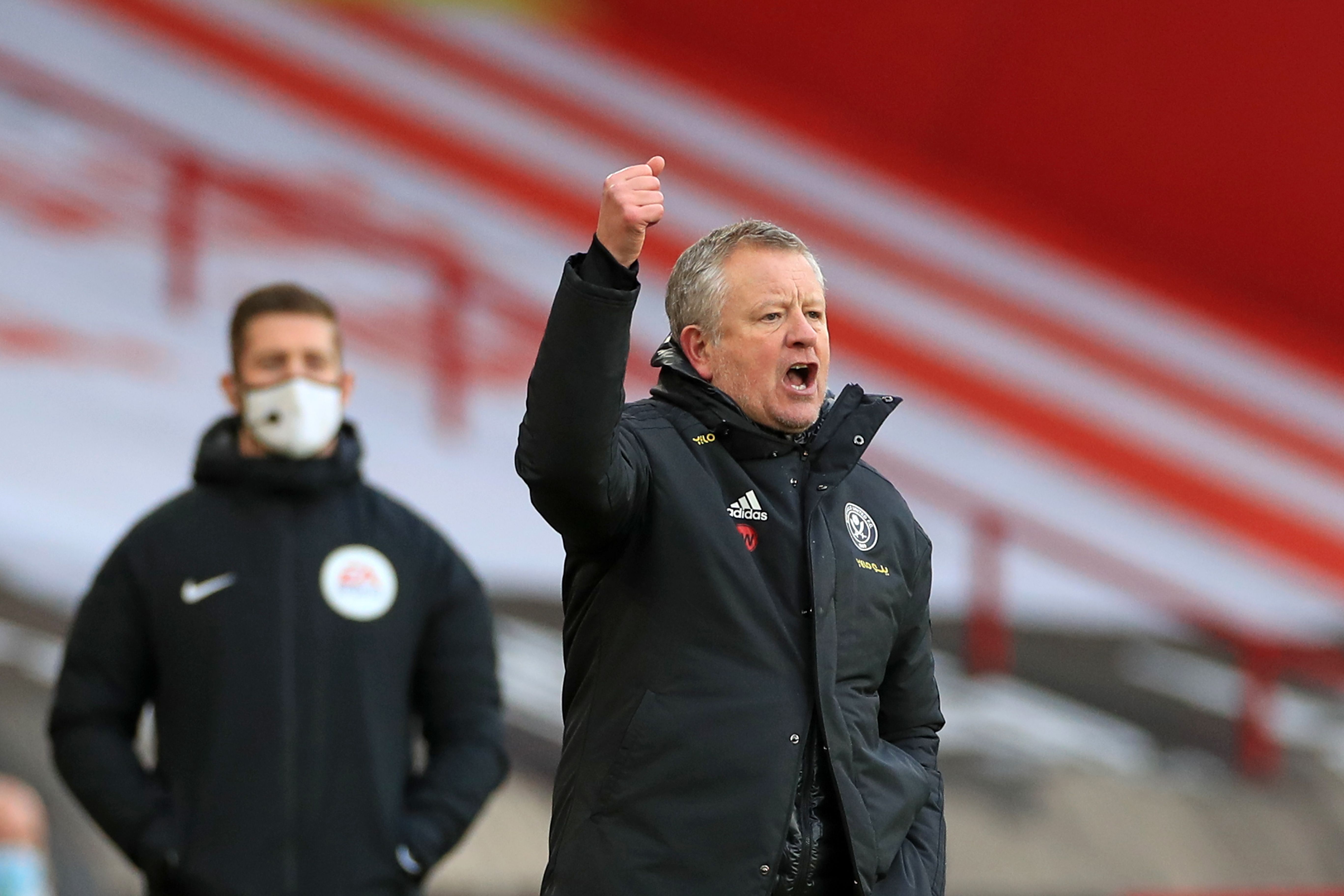 The Bramall Lane club are bottom of the table and 11 points from safety after 19 games.

Lingard has not featured in the Premier League this season and could be allowed to depart Old Trafford.

The 28-year-old has been reassured by his camp that joining the Blades will not affect his chances of a permanent exit from Old Trafford this summer, according to The Star.

Wilder needs recruits after again being unable to name a full complement of substitutes for Sunday’s 3-1 defeat to Tottenham.

“But a lot of them look tired and leggy and, as you can see, we don’t have the numbers at the moment.”

Lingard has been on the fringes of Ole Gunnar Solskjaer‘s squad for the past 18 months.

He scored in the final-day win at Leicester last July but Covid isolations have further hampered his chances this season.

Lingard has made three appearances in all competitions since the start of the campaign – his most recent being the FA Cup win against Watford.

A loan move to Ligue 1 club Nice has also been mooted.

Discussing Lingard’s future, Solskjaer said: “Jesse is part of our group. Of course we have not seen the best of Jesse, we’ve not seen a lot of Jesse this season, for different reasons.

“He has got a year and a half left on his contract, I speak to Jesse more or less every day so our communication is really good.

“He works really hard in training and he is ready for his chances when they come and we just take it from there.”