MANCHESTER UNITED must win the Carabao Cup and expect to deliver more trophies under Ole Gunnar Solskjaer, according to Harry Maguire.

Jose Mourinho led the club to League Cup and Europa League glory in 2017 before being replaced by the Norwegian in December 2018. 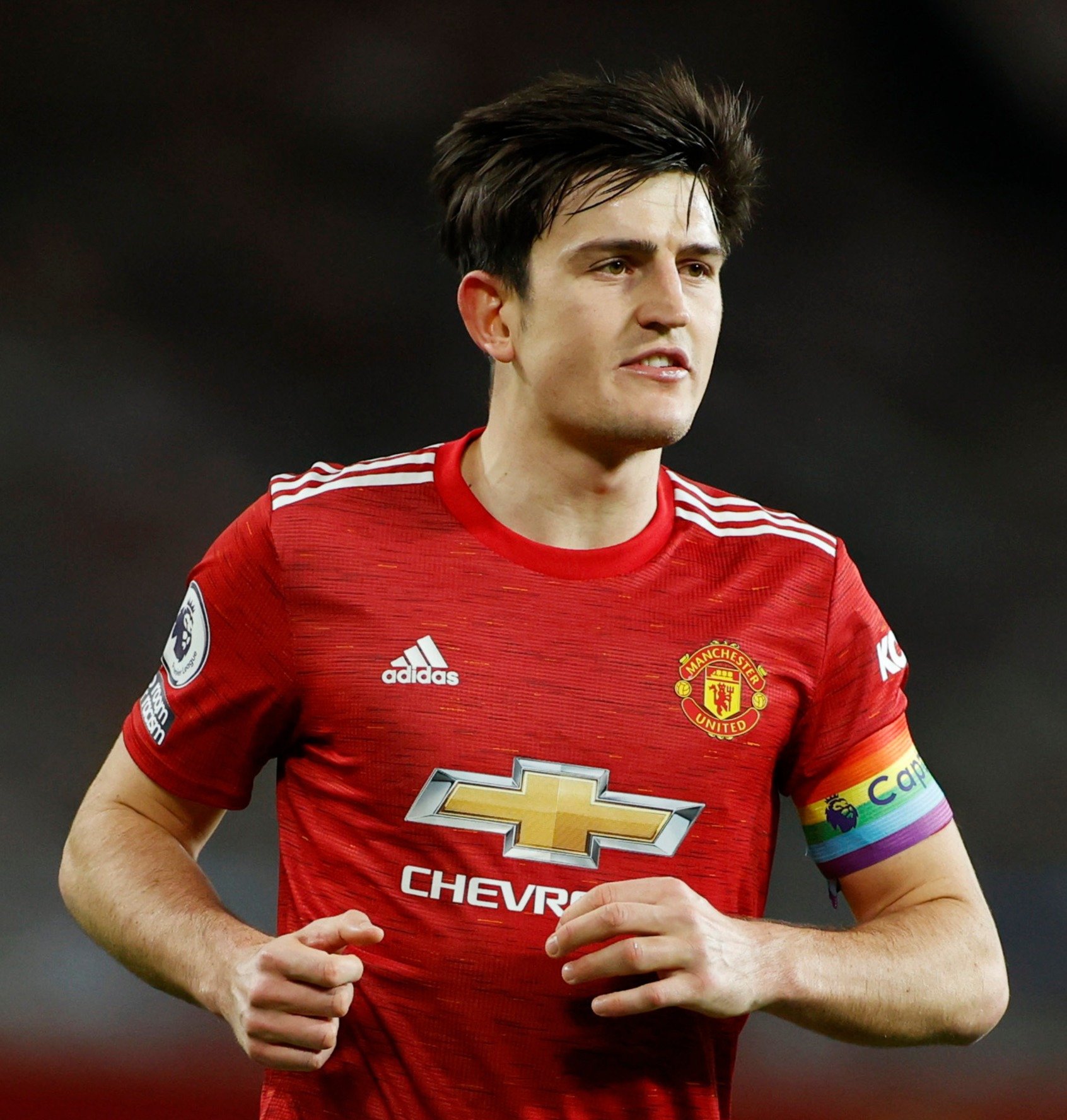 Harry Maguire has called on his Manchester United team to get back to winning trophies againCredit: Reuters

However the current Red Devils boss is yet to lift his first piece of silverware in charge.

But with United reaching the Carabao Cup semi-finals, skipper Maguire has called on his side to go all the way – and reintroduce a culture of success at Old Trafford once more.

Speaking after Wednesday’s quarter-final win at Everton, the ex-Leicester City man said: “When you play for Manchester United you expect to win trophies.

“This year we reached our first semi-final in our first competition.

“But now it’s about winning the big games and lifting trophies for this club.”

United face neighbours Manchester City at home in the semis.

Tottenham take on Brentford for a spot in the rearranged final at Wembley on April 25.

Solskjaer saw his side crash out to Pep Guardiola’s men at this stage last year.

Now he is desperate to end the Etihad domination of the tournament with City beating Arsenal, Chelsea and then Aston Villa in the last three finals.

The Norwegian added: “I’ve just seen that we drew City again, after we played them in the semis last year. Very interesting!

“We lost three semi-finals last year, and that is a step not far enough for this club, so we want to do better this year.

“We have a big squad, and every win boots our morale and self-belief.

“A semi-final is sometimes worse than the final because it’s the worst possible time to lose a game and go out of the competition.” 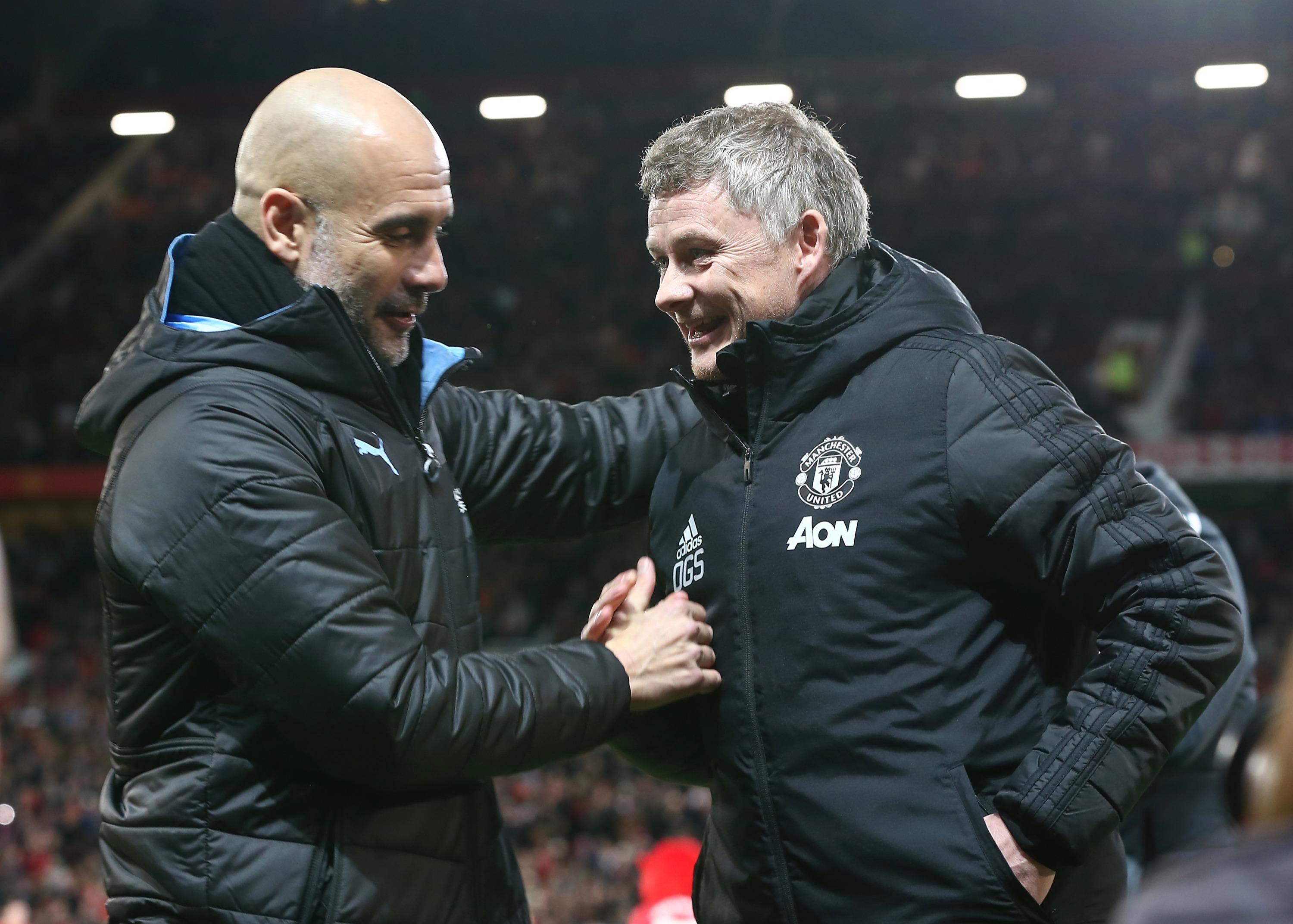 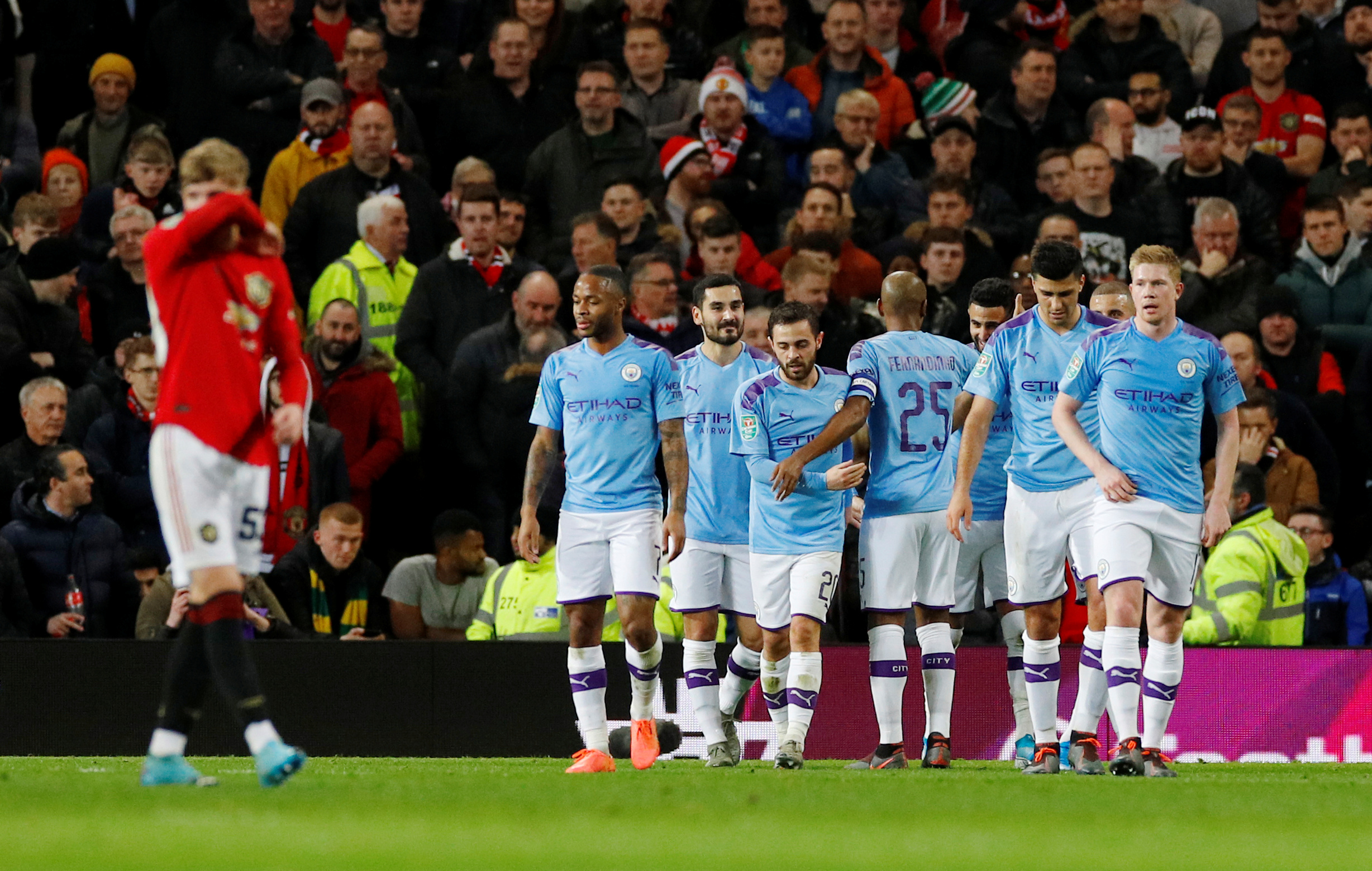 City dumped United out in the last four a year ago before going on to win a third final in a rowCredit: Reuters