The 63-year-old German snuck his girlfriend into the stadium as he watched the Red Devils beat Arsenal 3-2. 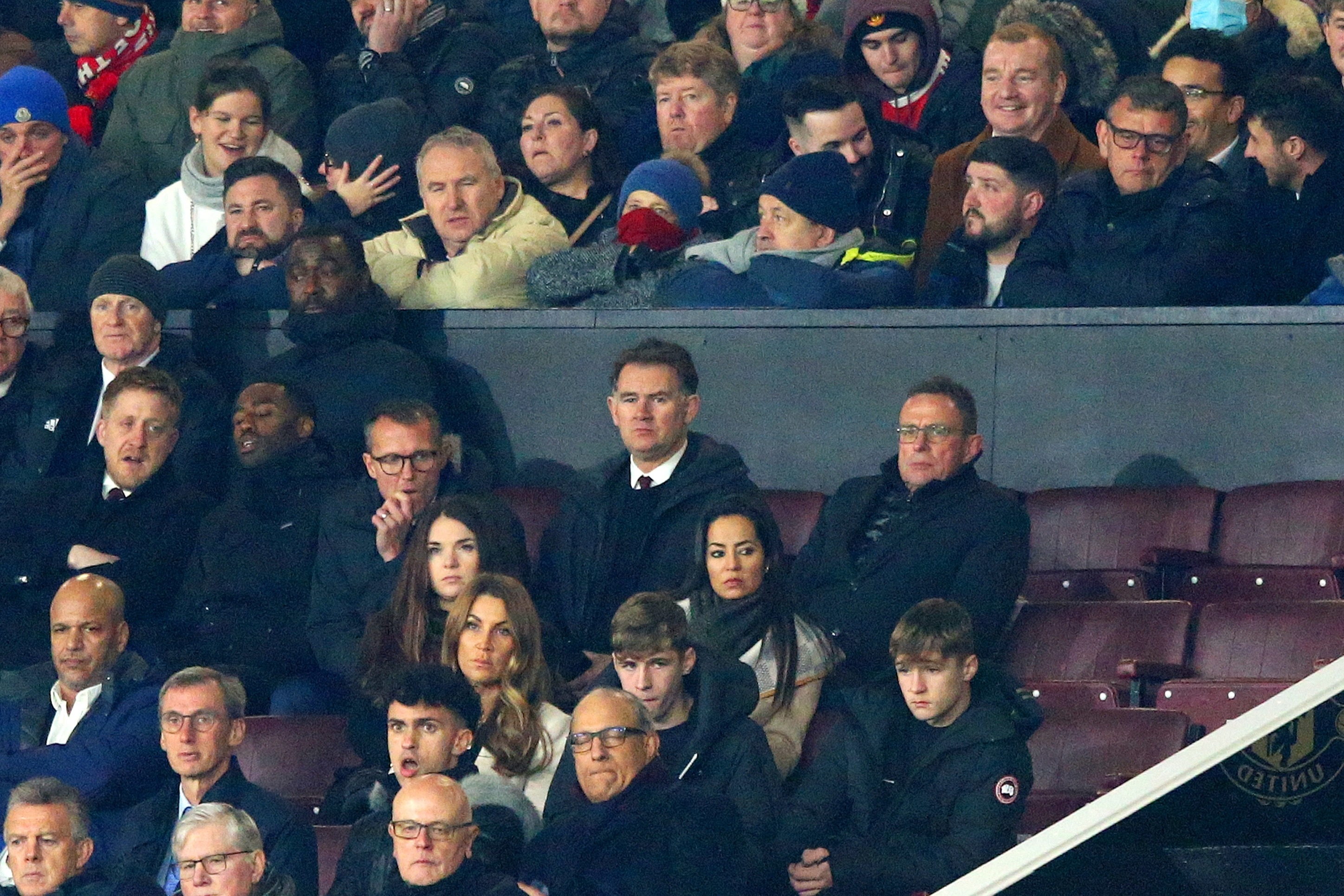 Flor sat in front of the German coach in the stands for Thursday’s clashCredit: Getty

And he tried out a new formation in a bid to dodge scrutiny – by sitting in the row behind his Mexican lover.

He breezed into the ground on Thursday night hand-in-hand with the pin-up brunette, reports said.

Rangnick and Flor have been a couple for over a year, but rarely appear together in public.

A source said: “Ralf knew that all eyes would be on him, so sat behind his girlfriend.

“But he is head-over-heels about Flor and wanted her to share in the excitement of his new club.

“They make a great team off the pitch, and now Ralf needs to get United dazzling on it.”

Rangnick, who is replacing Ole Gunnar Solskjaer at the helm, has fallen out with star players, referees, management – and even his childhood sweetheart during his career.

He split with wife Gabriela – his childhood sweetheart whom he’d met at school when he was just 17 – in 2017.

The couple were together for over 40 years, share two grown-up sons Kevin and David, and seemed to have the perfect relationship.

News of their separation was only made public a year later, with Rangnick insisting no-one else was involved, and it was amicable.

The former couple even bought a house together in Mallorca for the family to use at the end of 2017.

Ralf, former boss at Schalke in Germany and Austrian outfit Red Bull Salzburg, said: “Each of us deserves the chance of a new life and a new partner. Gaby and I have known each other for 42 years. She was 15 and I was 17 when we met at school.”

He has been hired as an ‘interim’ United manager, but if he brings the club the success they so desperately crave he could stay on beyond the end of the season.

Even if he does start winning there is a risk the so-called ‘tactical genius’ could suffer another burnout.

But with stunning Flor in his corner he’ll always consider himself a winner. 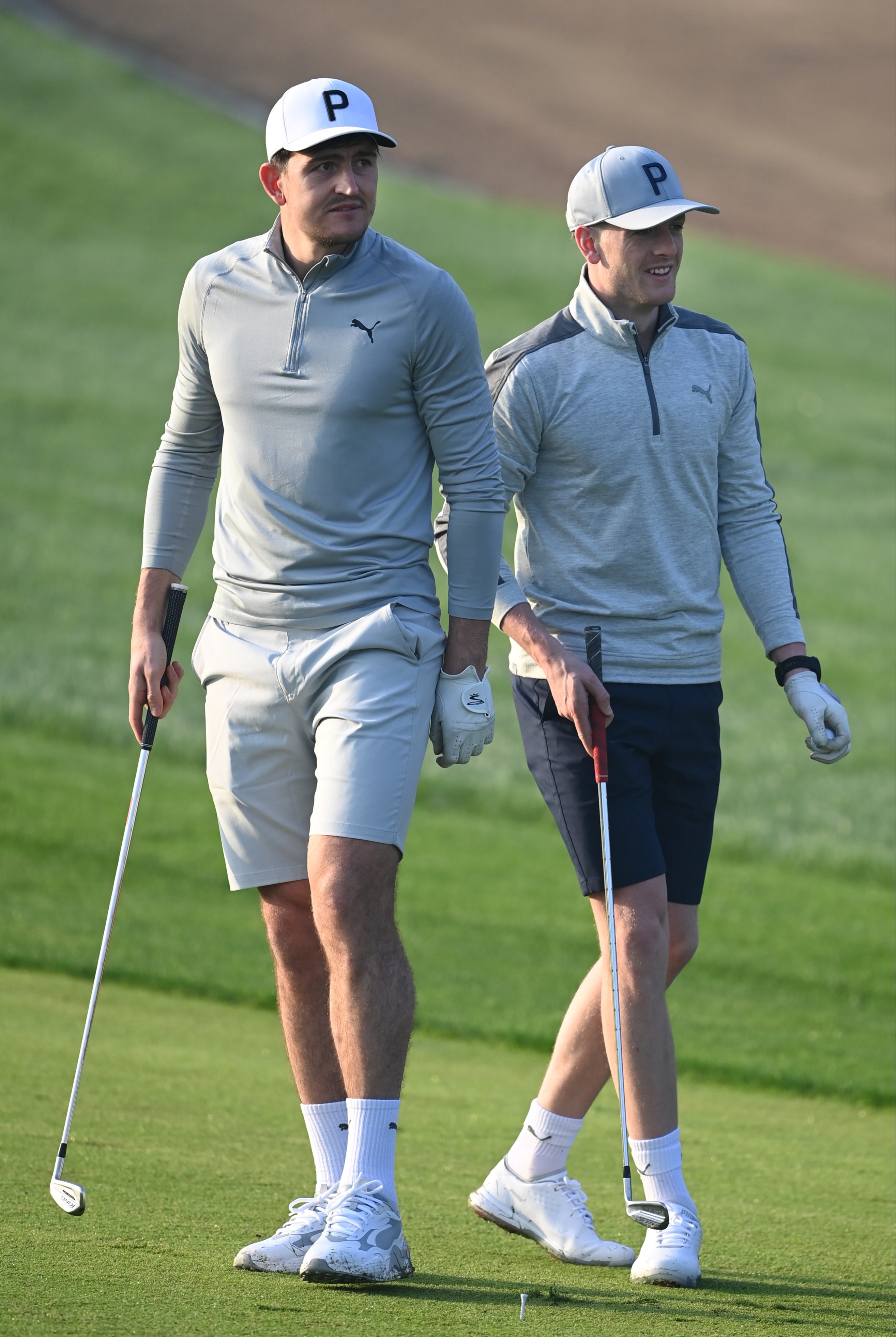 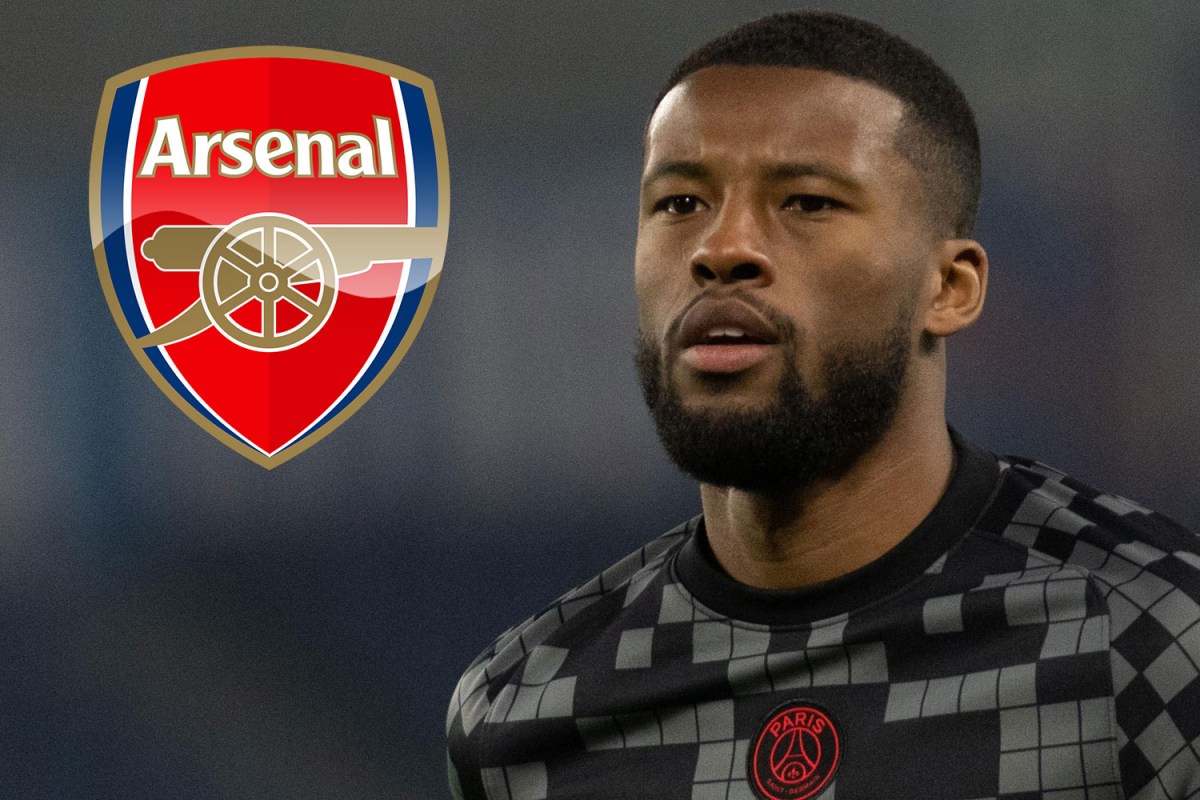 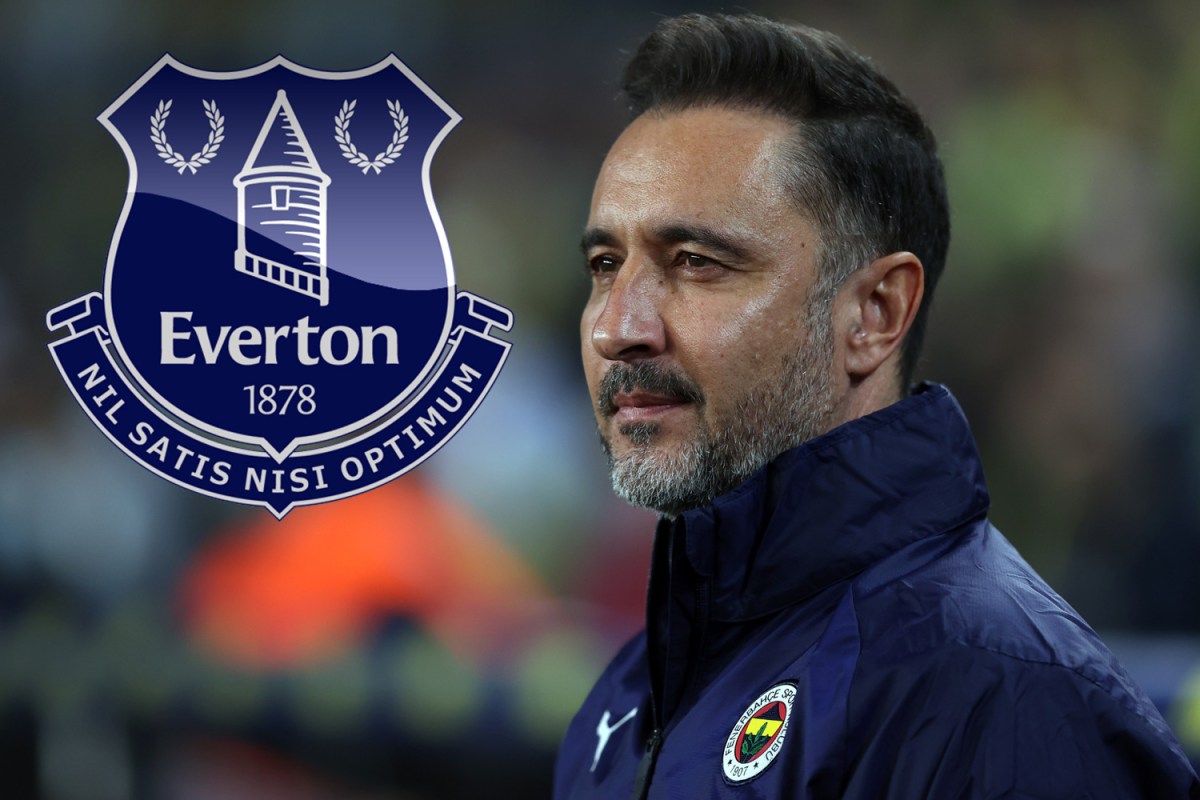 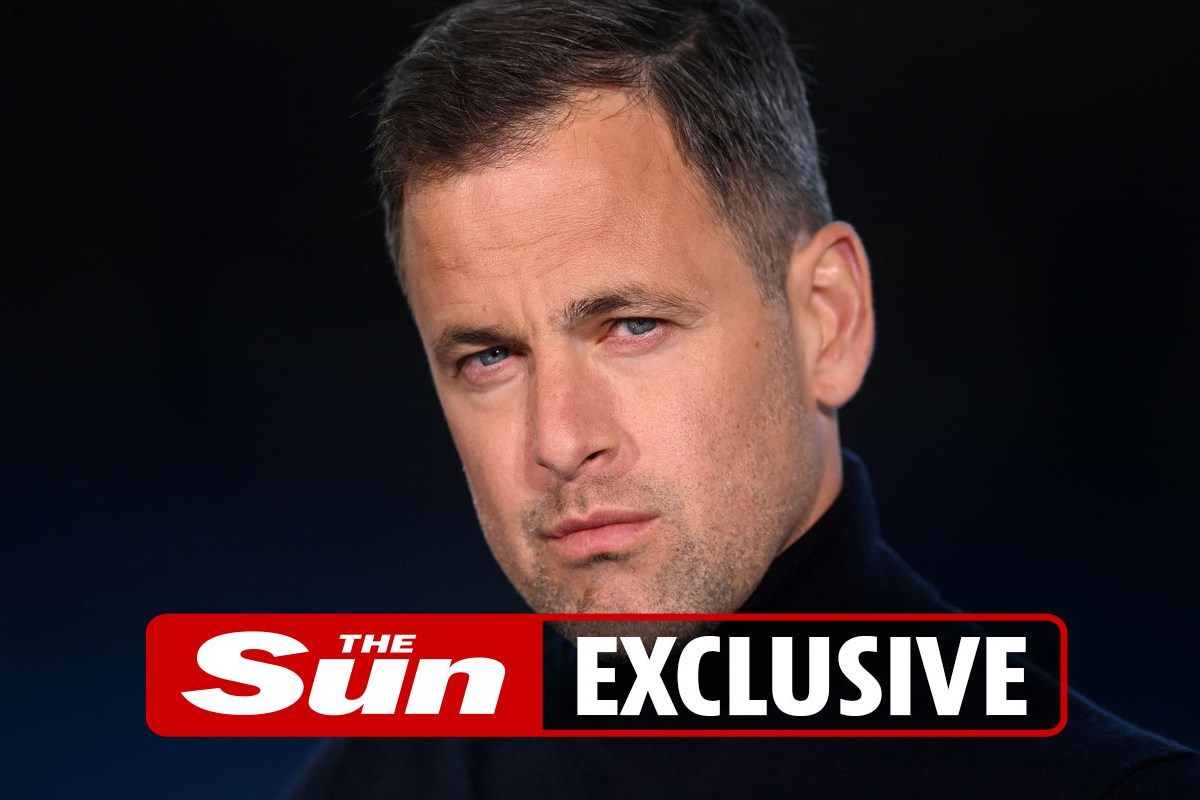 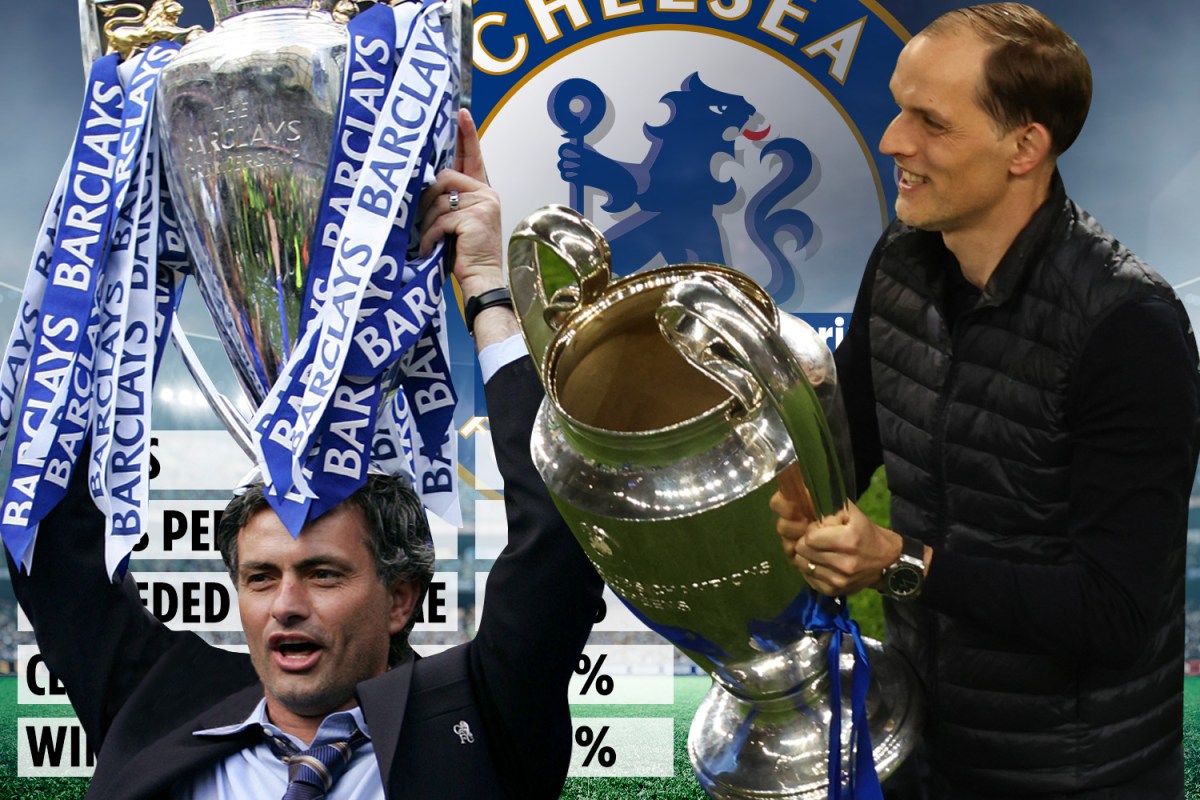 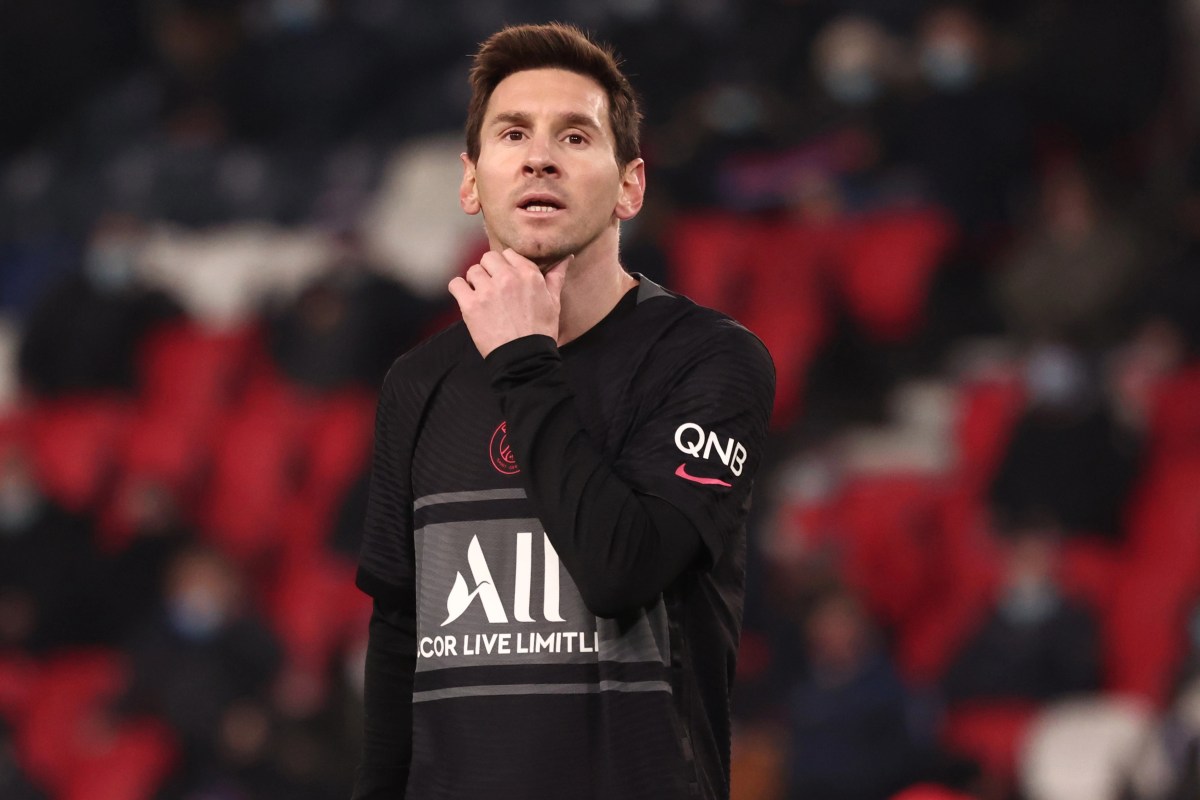 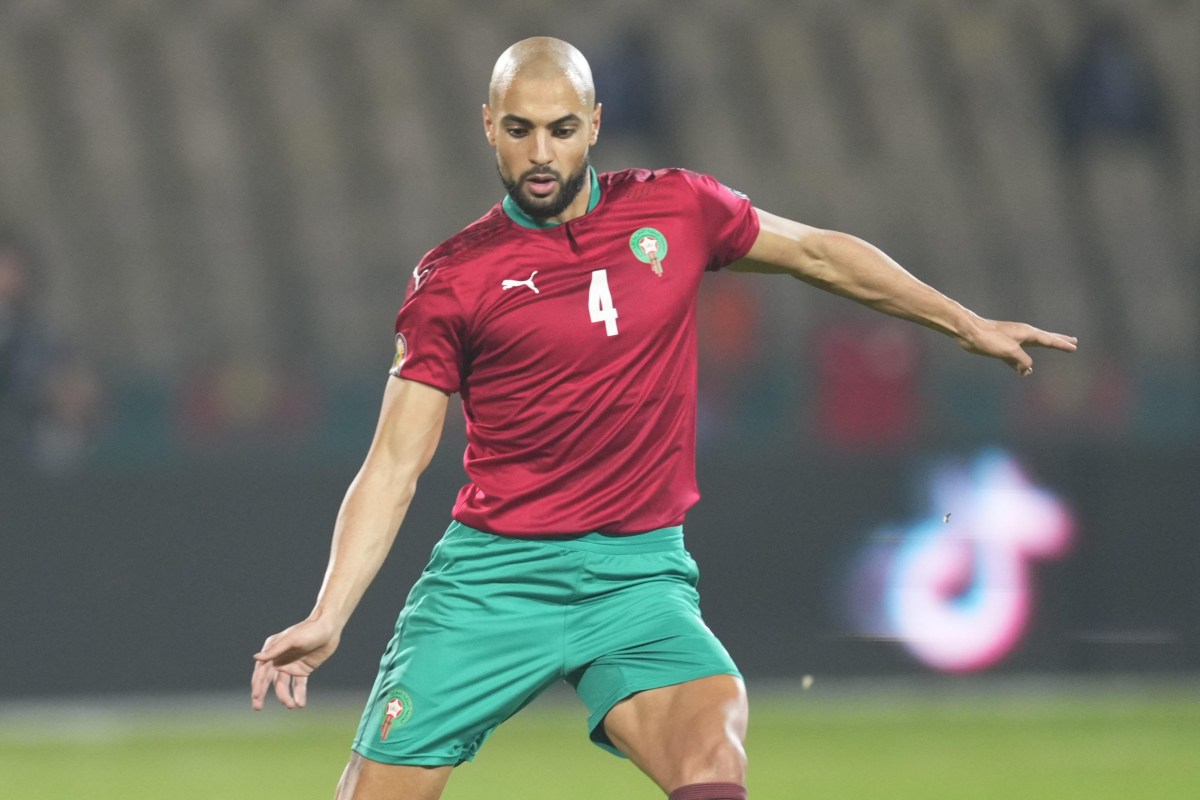 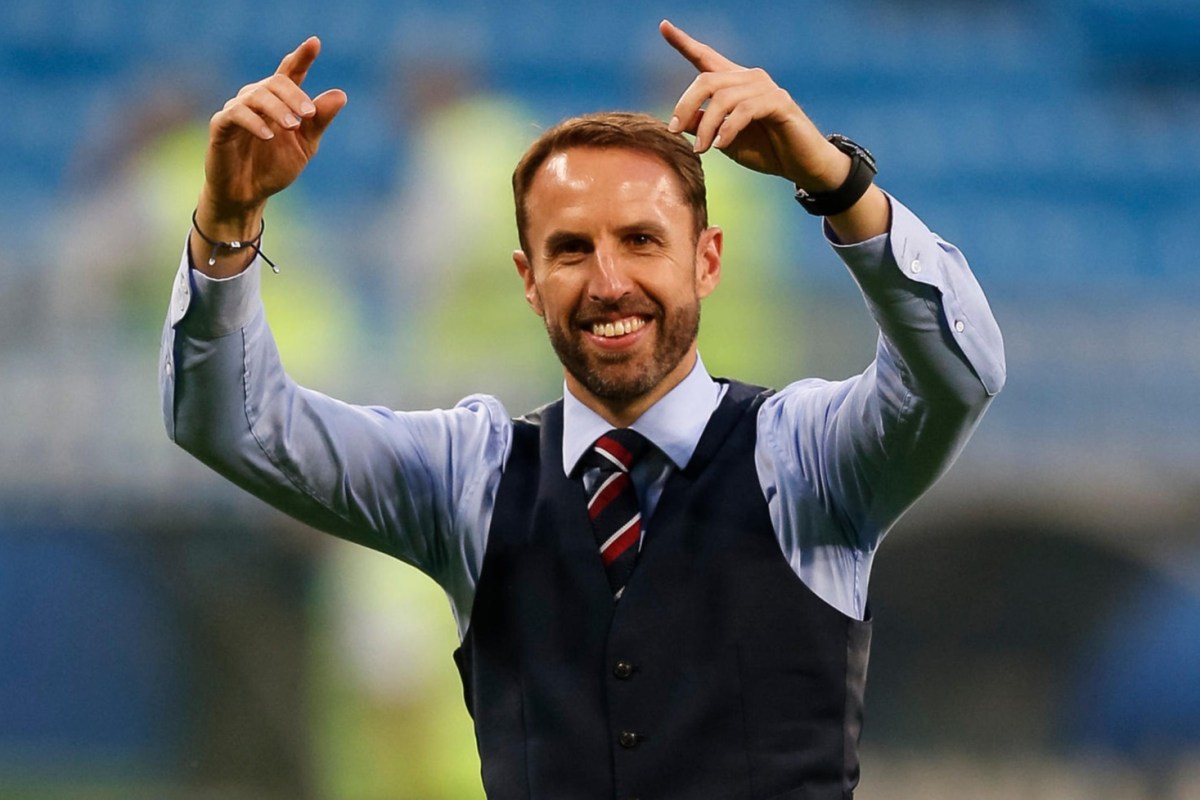