MANCHESTER UNITED will prioritise signing Erling Haaland over Harry Kane, according to reports.

Boss Ole Gunnar Solskjaer is ready to spend big to land a new No9 to help close the gap on rivals Manchester City at the top of the Premier League. 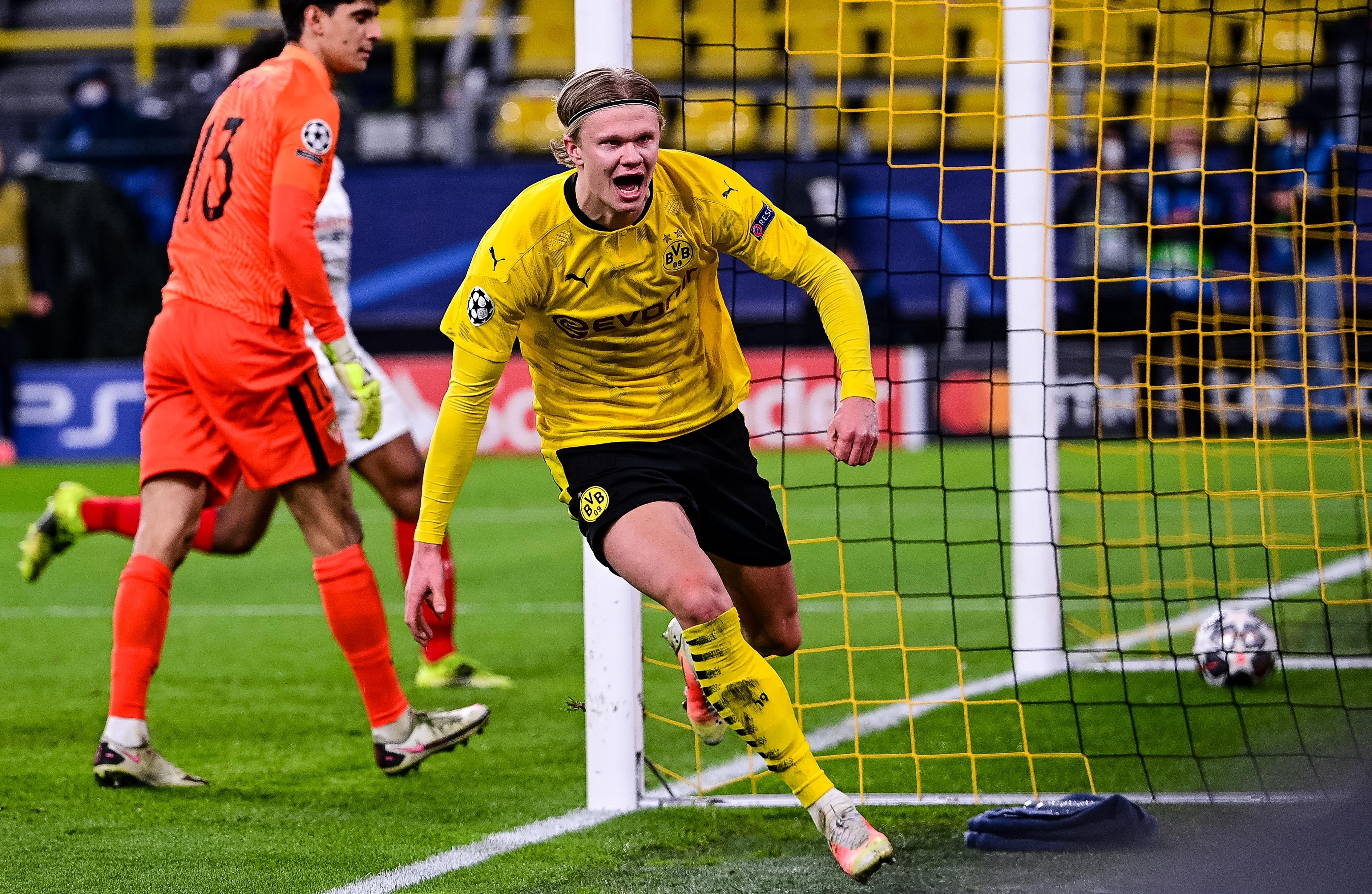 And they don’t come much bigger than Borussia Dortmund’s wonderkid Haaland.

Manchester United tried to lure the Norwegian to Old Trafford in 2019 but he opted to sign for Dortmund instead.

He has since taken his game to new levels with 47 goals in his last 48 appearances.

Haaland has a £66million release clause that comes into effect in 2022 but the Bundesliga giants could be open to selling him this summer.

A host of top European clubs including Man City and Real Madrid will scrap for his signature – especially if Dortmund fail to qualify for the Champions League.

The 20-year-old knows competition for his signing is rife and is likely to demand wages in the region of £350,000-a-week.

Their chief executive Michael Zorc hinted that the club could be forced to cash in if they miss out on Europe’s most prestigious competition. 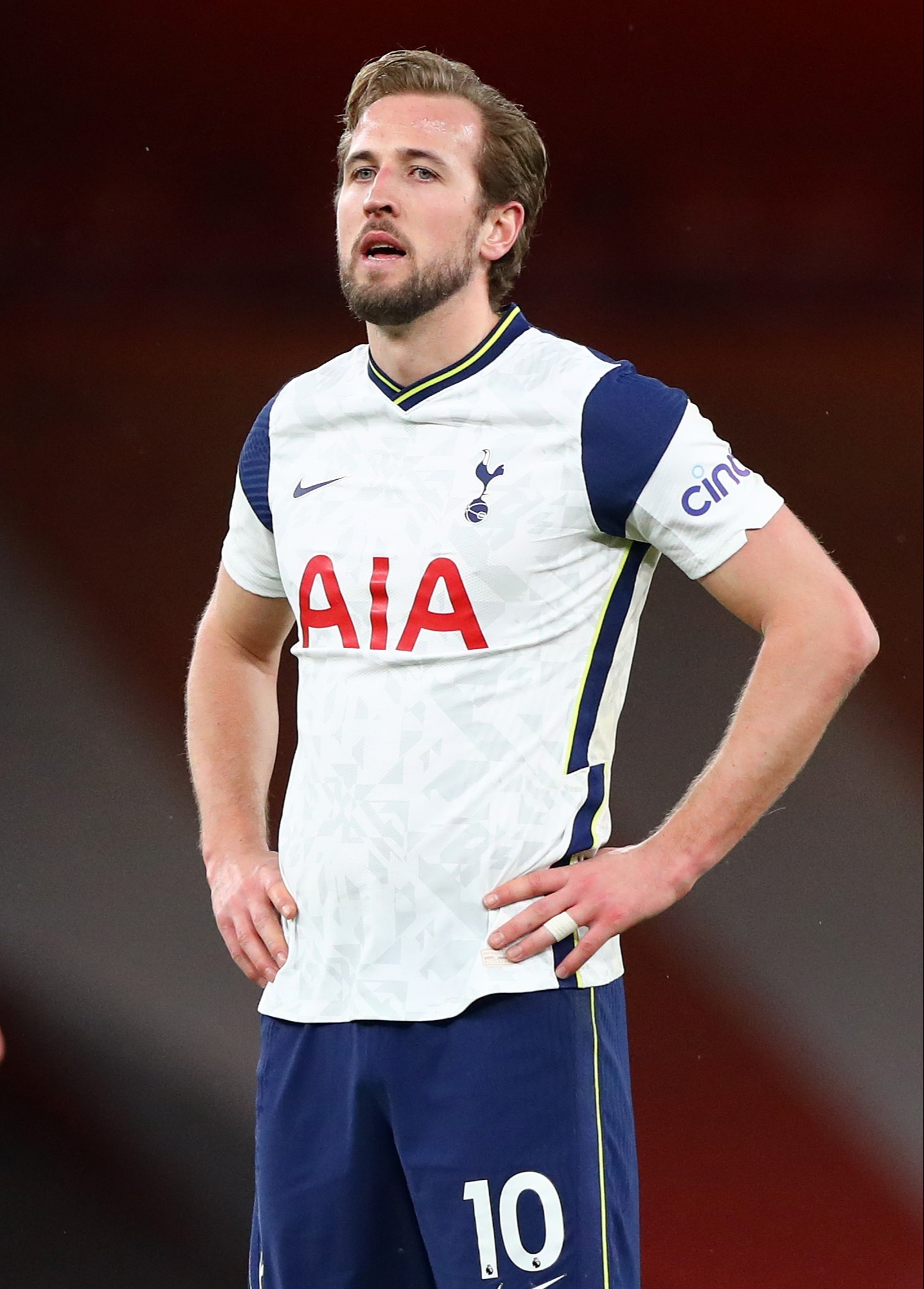 Tottenham will refuse to cash in on Harry KaneCredit: Getty

One stumbling block in the deal could be United’s relationship with Haaland’s agent Mino Raiola.

Raiola is also the agent to Paul Pogba and has been vocal of the Frenchman’s unhappiness at Old Trafford in the past.

Kane is contracted to Spurs until 2024 and Jose Mourinho’s side have no desire to entertain any offers for their frontman.

SunSport revealed how United are plotting a clear-out this summer with Anthony Martial and Edinson Cavani on the chopping block.