Brands’ stock is high after masterminding a summer of recruitment in which they signed James Rodriguez, Allan and Abdoulaye Doucoure. 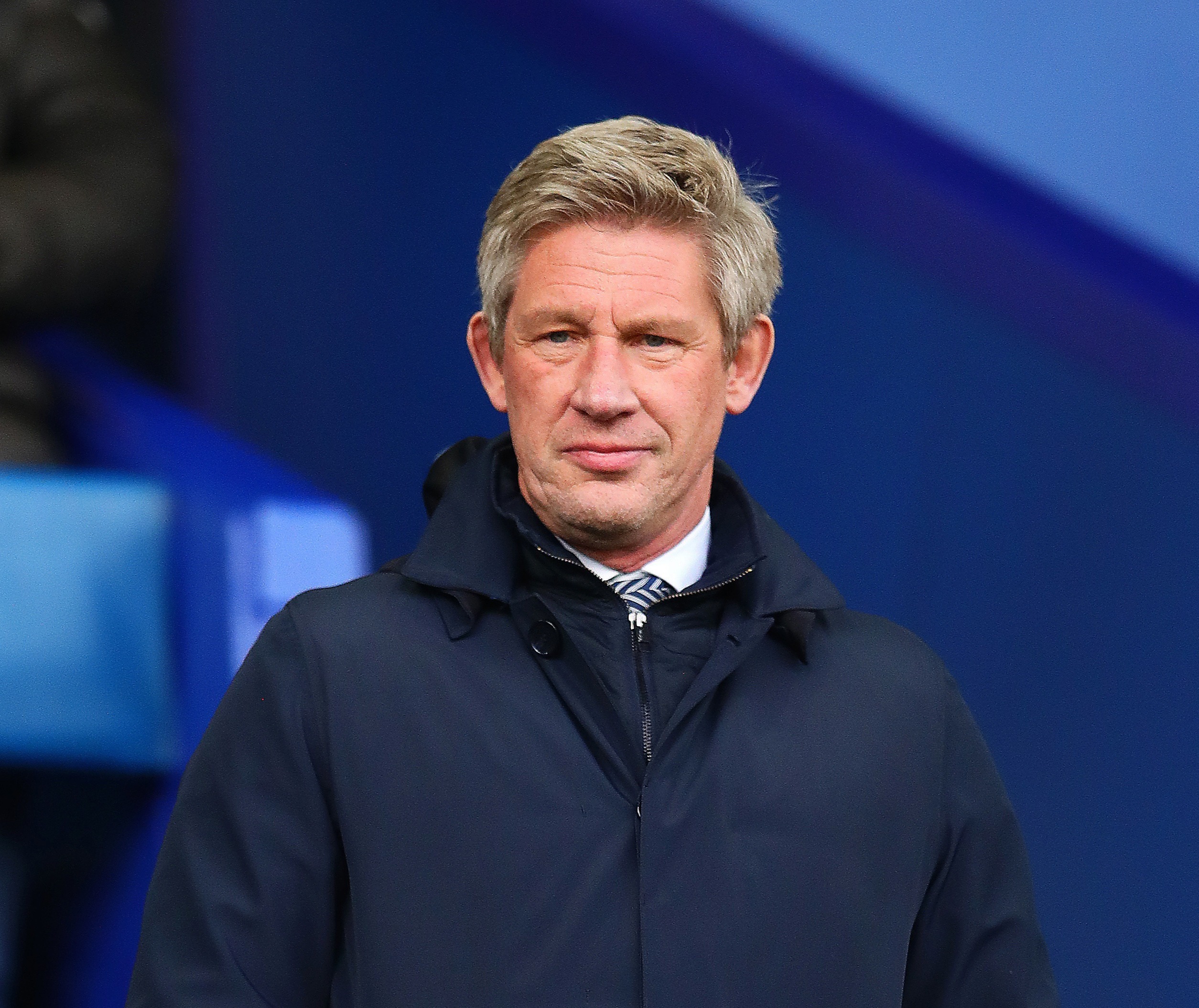 The Dutchman’s deal expires at the end of the season and Italian club Roma are interested.

But now Brands is being strongly linked with a summer move as part of United’s restructuring.

And friends believe he would find a formal approach hard to refuse.

Brands, 58, an ex-player, built his reputation over 20 years in Holland where he had roles at RKC Waalwijk, AZ Alkmaar and PSV Eindhoven.

He joined Everton in 2018 and revamped the club’s recruitment policy and methods after some hit-and-miss years in the transfer market.

In what can be a cut-throat and sometimes corrupt area of the game, Brands is highly regarded for his honesty and straightforwardness, as well as his knowledge.

He looks like the ideal man to help United — if they at last commit to a new structure.

Old Trafford chiefs have spent time weighing up how to make the club that once signed Wayne Rooney and Cristiano Ronaldo as teenagers back into world leaders in recruitment again.

They want to minimise the kind of mistakes that have dogged the club’s transfers since Sir Alex Ferguson and chief executive David Gill left in 2013. 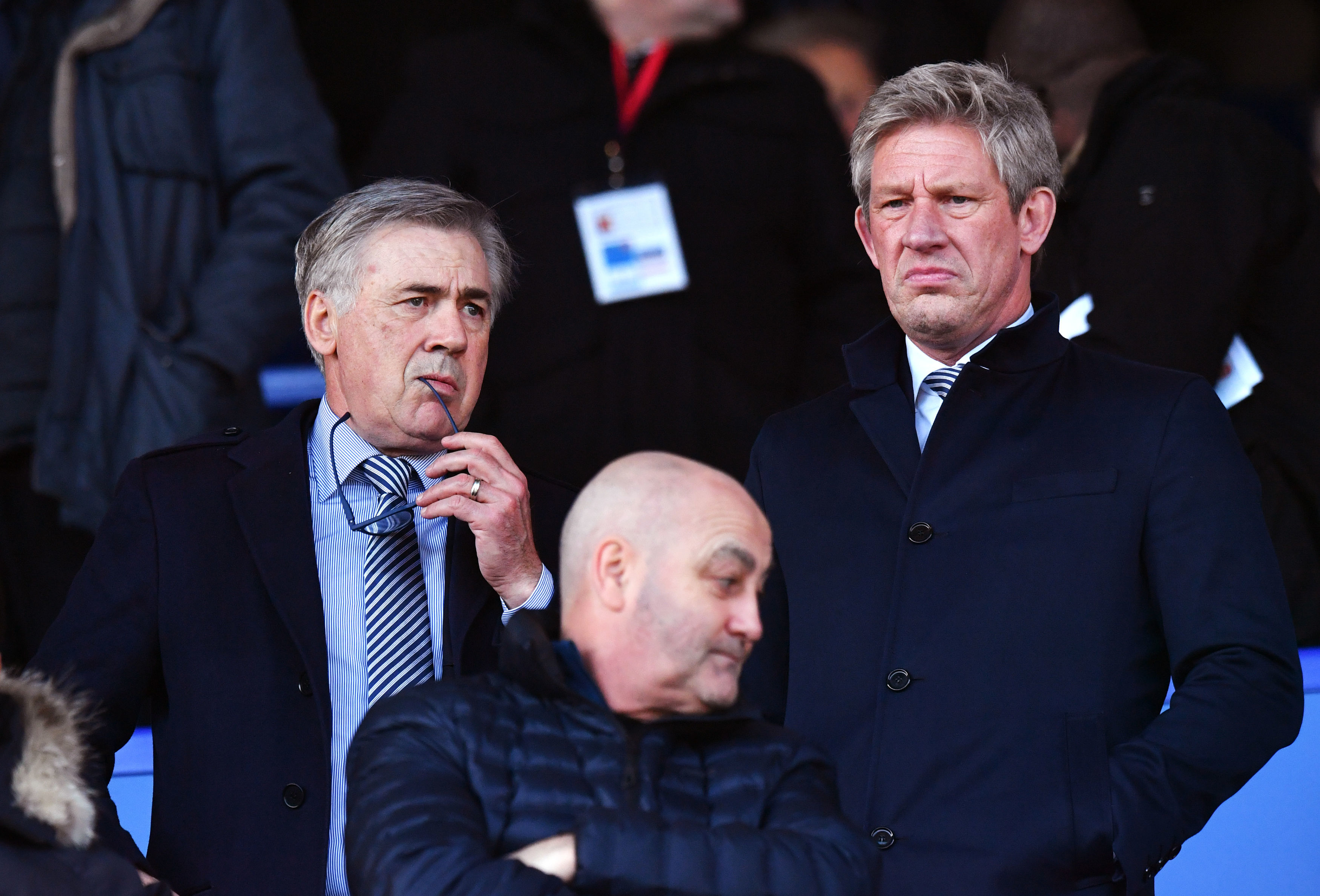 And the word is United are finally ready to take the plunge and appoint a director of football.

It could be connected to rumours executive vice-chairman Ed Woodward, may leave as well.