Martinelli, 21, established himself as a regular first team starter under Mikel Arteta last season having made 36 appearances across all competitions.

Martinelli has scored two goals in two games for Arsenal this seasonCredit: Getty 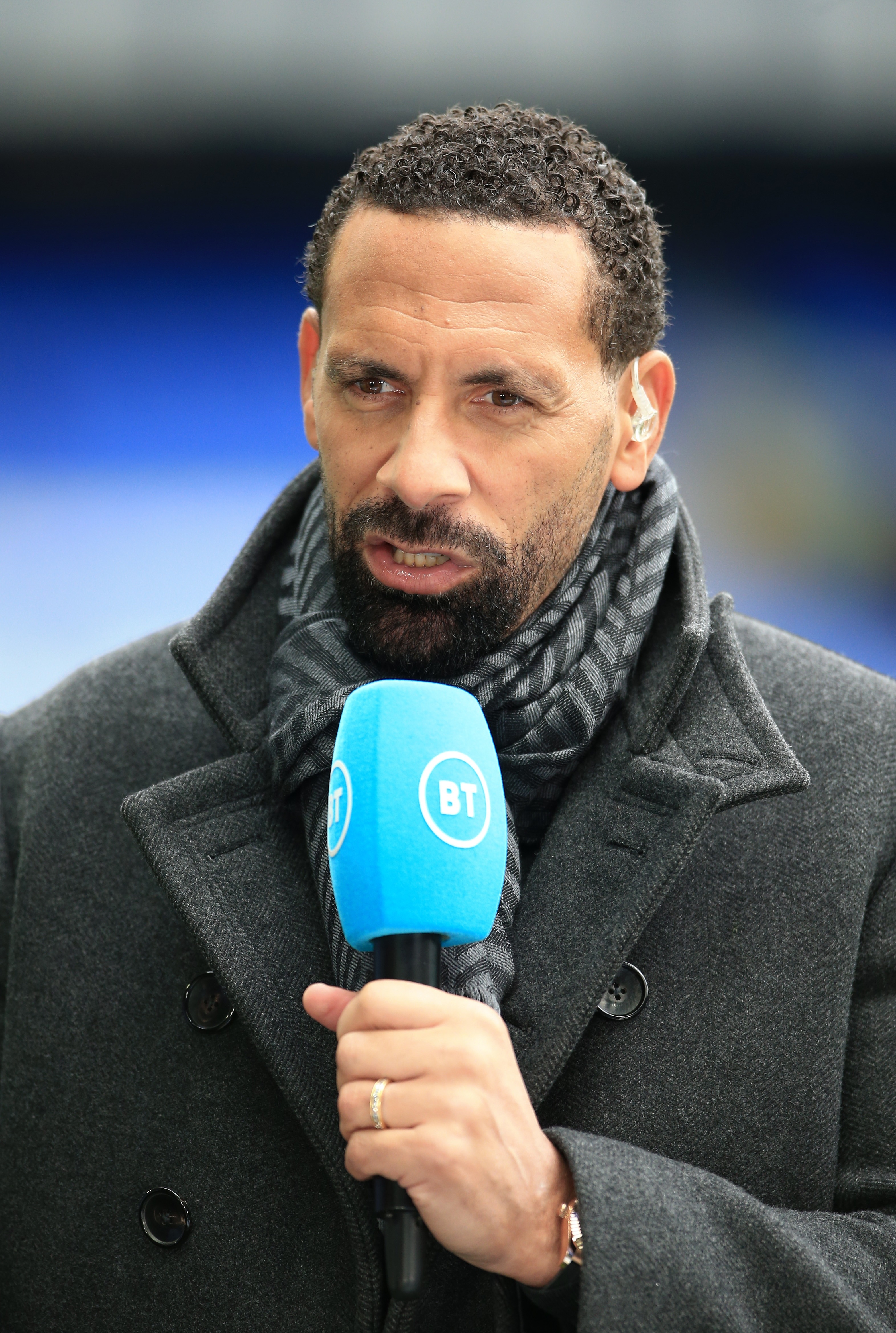 Ferdinand believes the Brazil international could become the next SuarezCredit: Getty

And now, former United defender Ferdinand believes he could push on even further, potentially to become ‘the next Suarez’.

When speaking on his Vibe with Five YouTube channel, he said: “Martinelli, if he stays fit, this guy, I’ve told you this before what Arteta told me, he could be the next Suarez-type player.

“Even Brendan Rodgers, I was interested in Brendan Rodgers’ comments, he said that Arsenal have gone up a level with their additions, so it looks positive with you guys.” 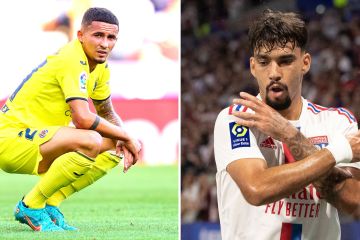 Suarez quickly became a Premier League icon when he signed for Liverpool in 2011.

He scored 82 goals and assisted 47 in 133 appearances for The Reds during his three-year stint at Anfield.

So if Martinelli can hit similar heights, Arsenal could potentially find themselves challenging for the league title in future.

The Gunners currently sit second in the Premier League table with a maximum six points.

They opened their 2022-23 campaign with a 2-0 win over Crystal Palace – Martinelli opened the scoring just 20 minutes into the game before Marc Guehi put the ball into his own net to guarantee the points for Arteta.

Martinelli got on the scoresheet once again when Arsenal played host to Leicester at the Emirates last week.

New boy Gabriel Jesus scored a brace and Granit Xhaka netted his first goal of the season as The Gunners defeated The Foxes 4-2.

Arteta and his squad will aim to continue the winning streak when they travel down to the south coast to face Bournemouth on Saturday.