The one-time hardman has told Sancho to play ‘proper football’ and likened his playing style to that of video game Fifa. 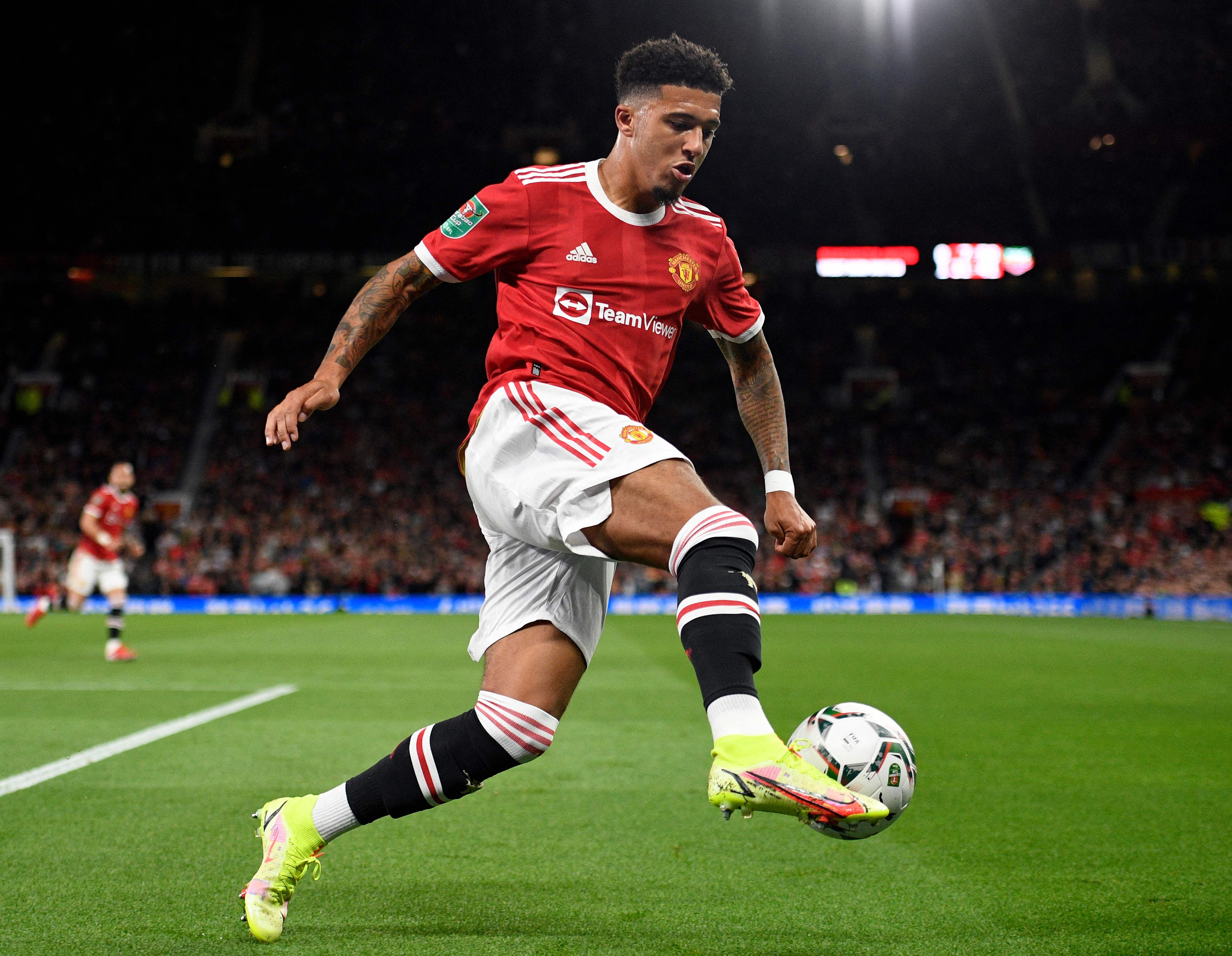 Sancho had five attempts on goal during the Carabao Cup defeat to West Ham but failed to scoreCredit: AFP 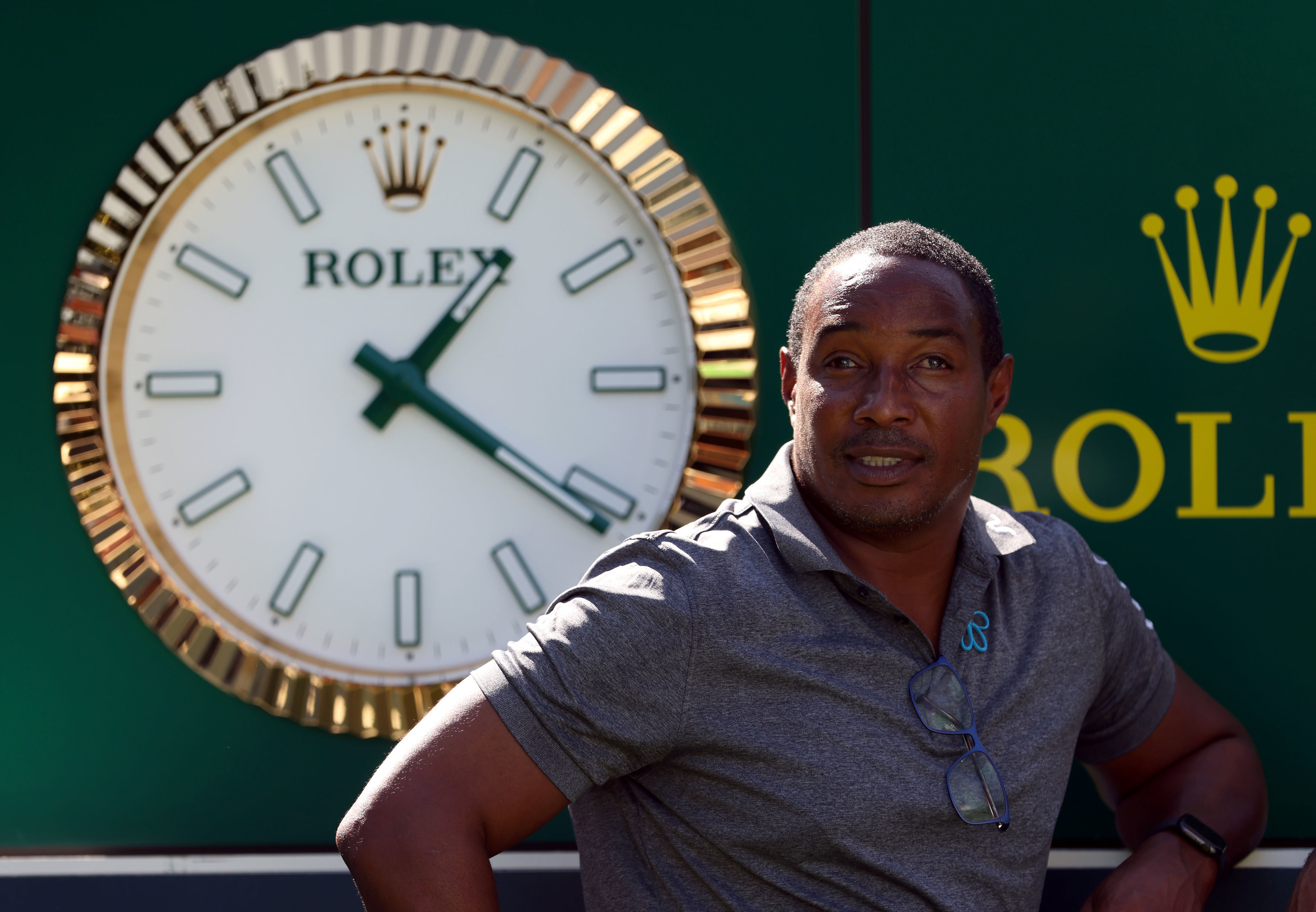 Sancho has not scored or provided an assist in seven games since his £73million move from Borussia Dortmund earlier this summer.

But the 21-year-old is not used to slow starts.

Sancho had already scored twice and notched three assists in his opening seven games for the Bundesliga side last season.

His dribble success so far this season is also down at just 25 per cent, compared to 54 percent at the same stage last season.

And Ince has slammed the England star, telling The United Stand: “I get that Sancho is still learning, he’s still young.

“But this is not a Fifa game, it’s not all about dribbling and dribbling and trying to beat two, three, four players or little flicks and that.

“Yeah, it’s nice when they come off but the likes of Sancho and Lingard, all these flicks, just play proper football.”

He told talkSPORT: “I’m worried because the big man Rashford’s on his way back.”

Agbonlahor went on to say: “He’s got to start putting in performances before Rashford becomes available.”

And Ince also hit out at Sancho’s team-mates Jesse Lingard and Anthony Martial.

After the Red Devils crashed out of the Carabao Cup at home to West Ham Ince has called for the trio to play more like Manchester United legend Ryan Giggs.

He said: “Honestly, it winds me up! If you watch players like Giggs, they get it and they pass, one-twos and get one-on-one… we just want to keep running with the ball, trying little flicks, little backheels.

“That’s what I saw with Martial, I saw it at times with Lingard and with Sancho and that’s where they need to learn that it’s not all about dribbling.”

Ince even went on to claim: “You sense that body language with Martial. He didn’t want to be out there.”

The 24-year-old Frenchman has struggled to make an impact at Old Trafford this season, failing to score so far this campaign.

And the wideman has been linked with a £40million move away from Manchester in January after rejecting a deadline day move to Lyon in the summer.