THE Guv’nor is back in the game — and you had better believe it.

Paul Ince emerged out of the wilderness to lead Reading to a precious win over Birmingham on Tuesday night to ease their relegation concerns.

Lucas Joao curled in the first after 67 minutes before John Swift notched his 11th goal of the season from the penalty spot.

Ince may have only taken charge on an interim basis at crisis club Reading — but  he has already made his mark.

And he arrived in Berkshire with just one job in mind: Save the Royals from dropping into League One.

Ince had not been seen in the dugout for eight years. Now up he pops to help the Royals earn their first home victory in 11 games.

And the former England, Manchester United and Liverpool superstar was soon bossing his dugout against the Brummies.

Ince’s return to the game probably shocked Reading’s players as much as the long-suffering Berkshire fans.

Last Saturday they notched their first victory in 13 games, which proved unlucky for gaffer Veljko Paunovic.

The Serb had already agreed to step down from the perilous job BEFORE his boys notched a precious 3-2 victory at Preston.

And before any names could be banded about, the man who once told Sir Alex Ferguson at Man Utd “Call me the Guv’nor” was in charge.

But maybe his appointment should not have surprised us, with his son Tom joining the club last month on loan from Stoke.

The last time Ince was called the gaffer was at Blackpool but he lasted less than a year before he was sacked in January 2014.

Even Reading appeared a little embarrassed by the appointment because they did not announce him when he walked out onto the pitch.

And there was hardly a ripple of applause for Ince from the same fans who vented their anger at Paunovic.

But maybe Ince’s managerial luck is going to change after all, thanks to Joao notching his fifth goal in seven games. 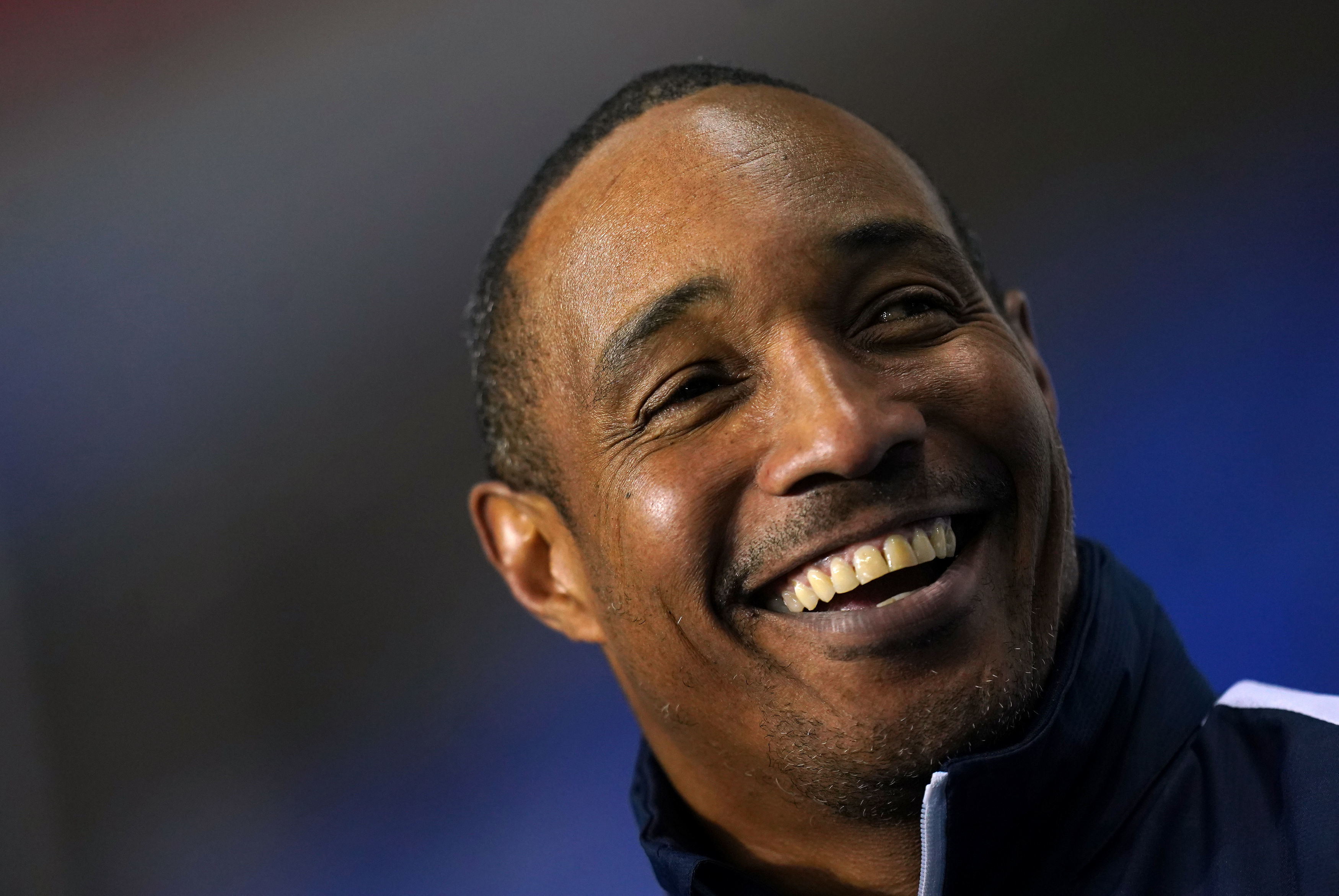 The Guv’nor was all smiles after his debut win in charge of ReadingCredit: PA

And Onel Hernandez tripped Andy Yiadom in the box and Swift doubled the score.

City pulled one back thanks to an own goal by Tom McIntyre.

At the final whistle, the Guv’nor hugged his staff as the fans sang “We are staying up”.