The Sky Sports pundit said wouldn’t consider Jurgen Klopp’s men “an amazing team” if they fail to retain their crown. 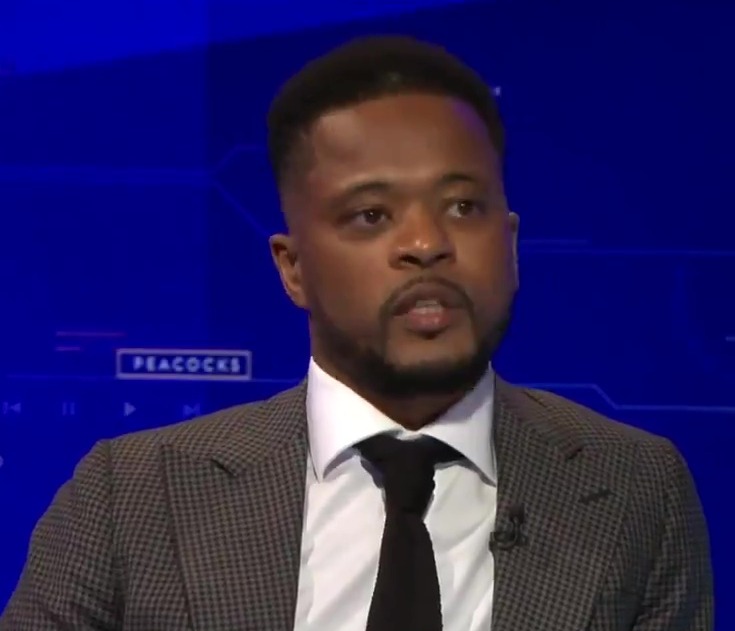 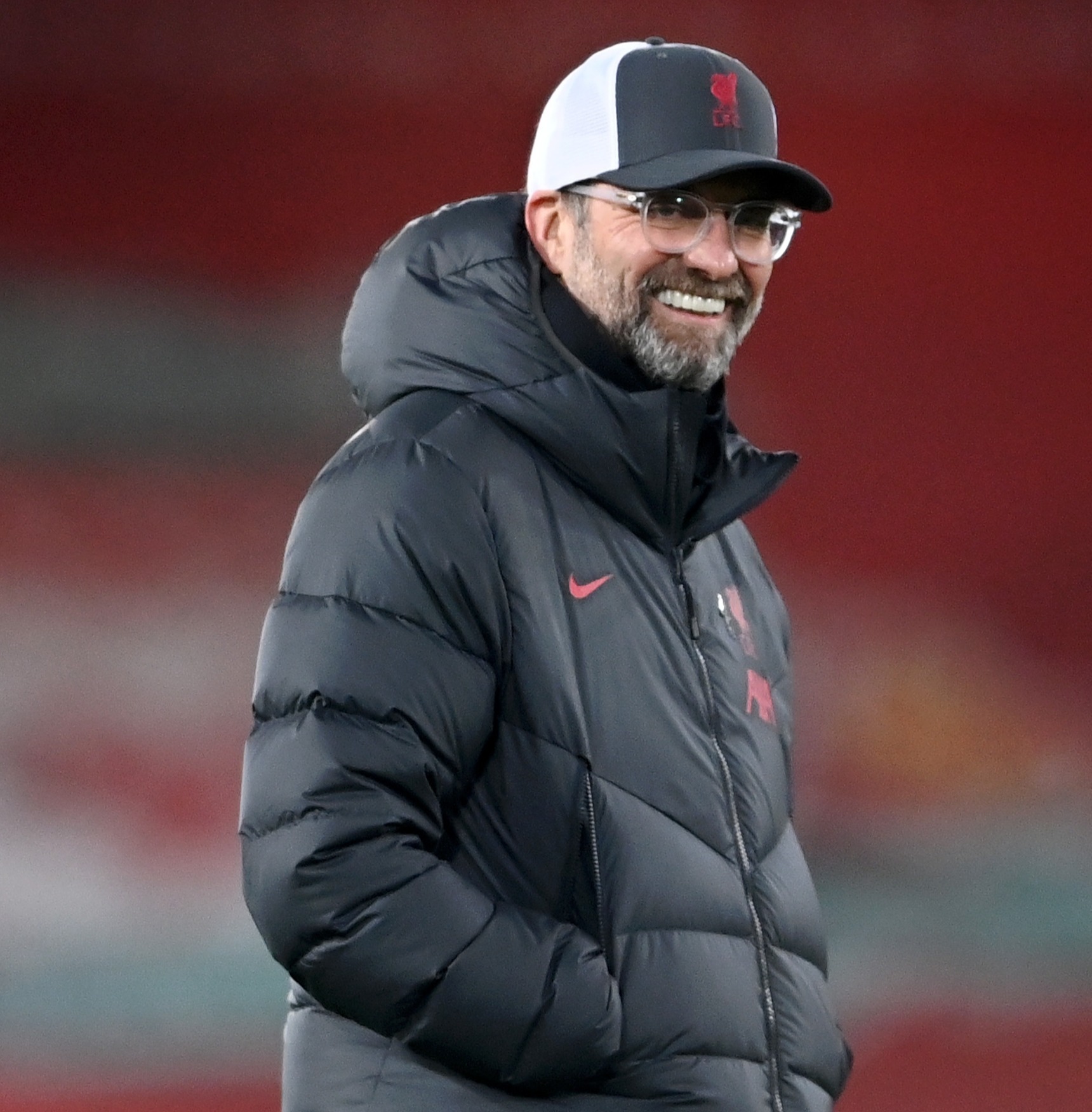 Liverpool won the Champions League in 2019 and finished second in the Premier League with 97 points.

They followed up last season by winning their first league title in 30 years by a massive 18 points from Manchester City.

And Sunday’s 3-0 win over Leicester saw the Reds break a club record by going 64 league games unbeaten at Anfield.

But Evra, who won five Premier Leagues with Manchester United, said it’s too early to call them a great side. 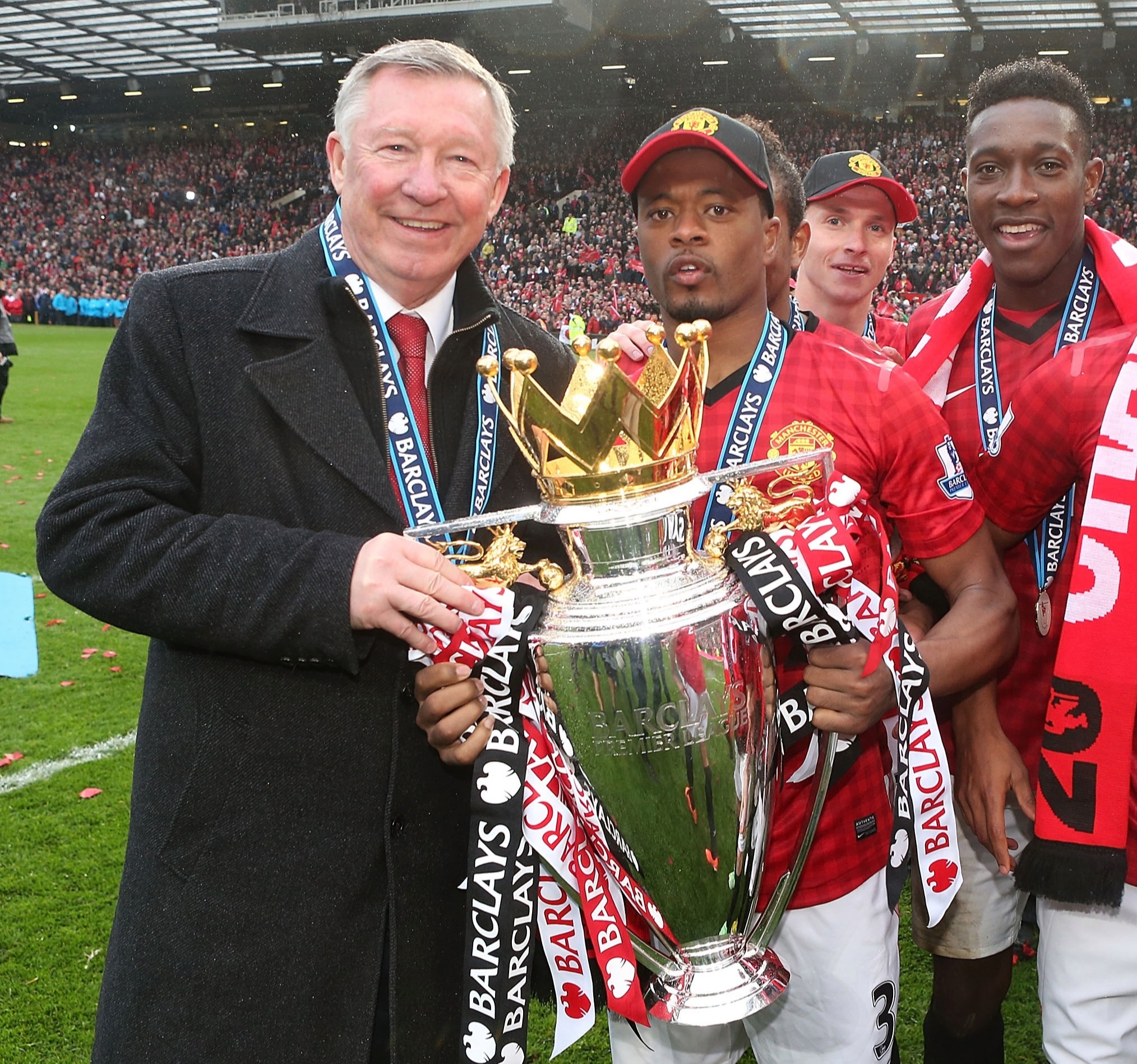 He told Sky Sports: “We need to calm down, it’s only 9 games.

“I will call them a great team when they win three league titles in a row.

“If they don’t win this year, I won’t call them an amazing team.

“It’s all about consistency and they win the league year after year, that’s when we call them the great Liverpool team.

“Many teams before that have done that and I will call them the best Liverpool team when they win three leagues in a row.”

Liverpool crushed Leicester at Anfield on Sunday night to move level on points with leaders Tottenham after nine games.

Naby Keita was also forced off injured last night while Mo Salah missed out after testing positive for coronavirus while on Egypt duty.

And Evra admitted after Sunday’s win: “They (Liverpool) are sending a massive signal to their title rivals and now they’re even stronger.

“Liverpool will be a massive challenger and I won’t be surprised. Big club – that’s all I have to say.” 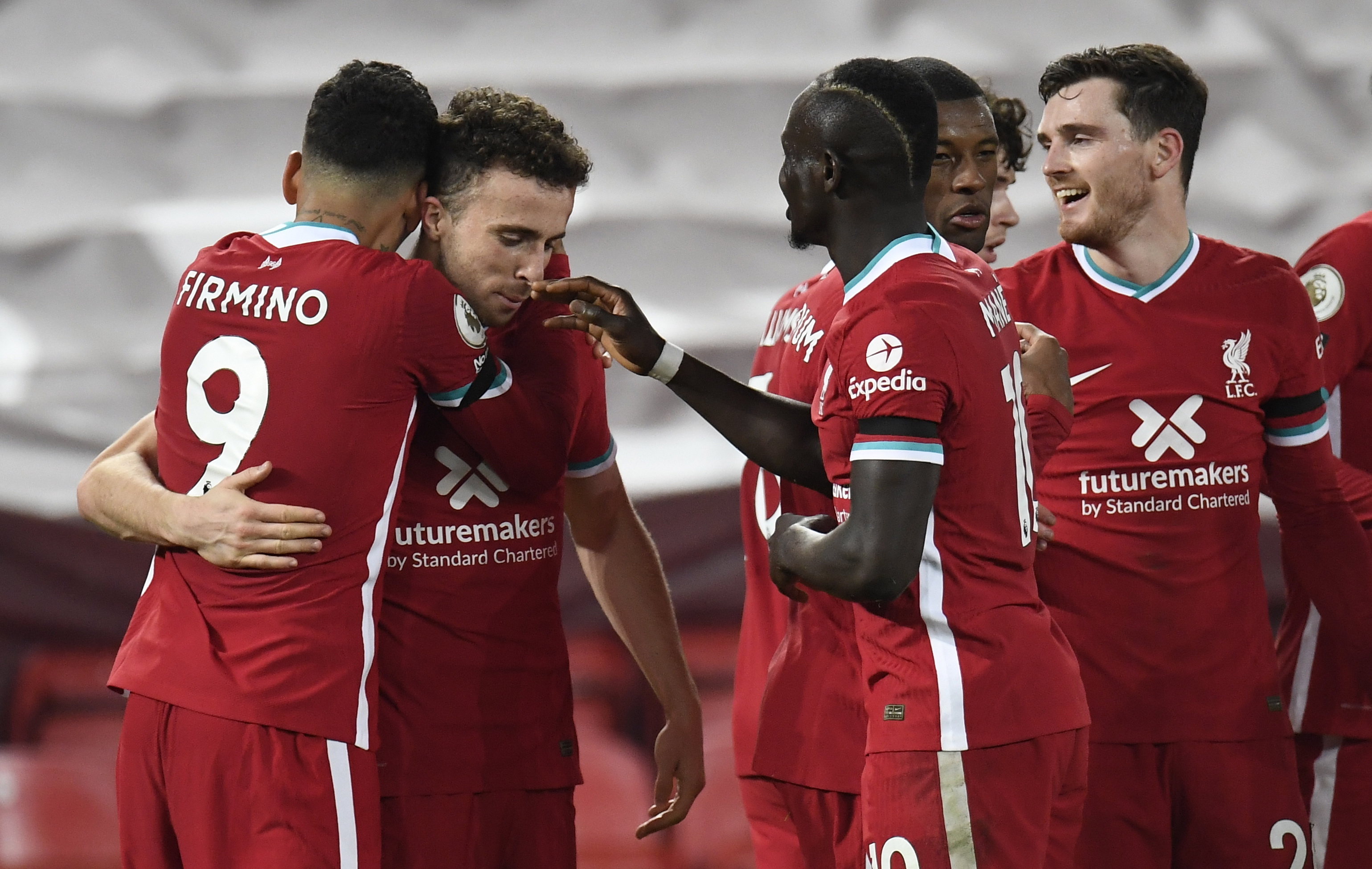 Liverpool beat Leicester 3-0 in a dominant performance at Anfield on SundayCredit: EPA

Klopp discusses his players after Liverpool’s victory against Leicester