ROY KEANE fears he has been overlooked for the Celtic job — despite talks with the Scottish giants.

The Manchester United legend hoped to get a shot at his dream appointment and was backed by ex-Hoops boss Martin O’Neill. 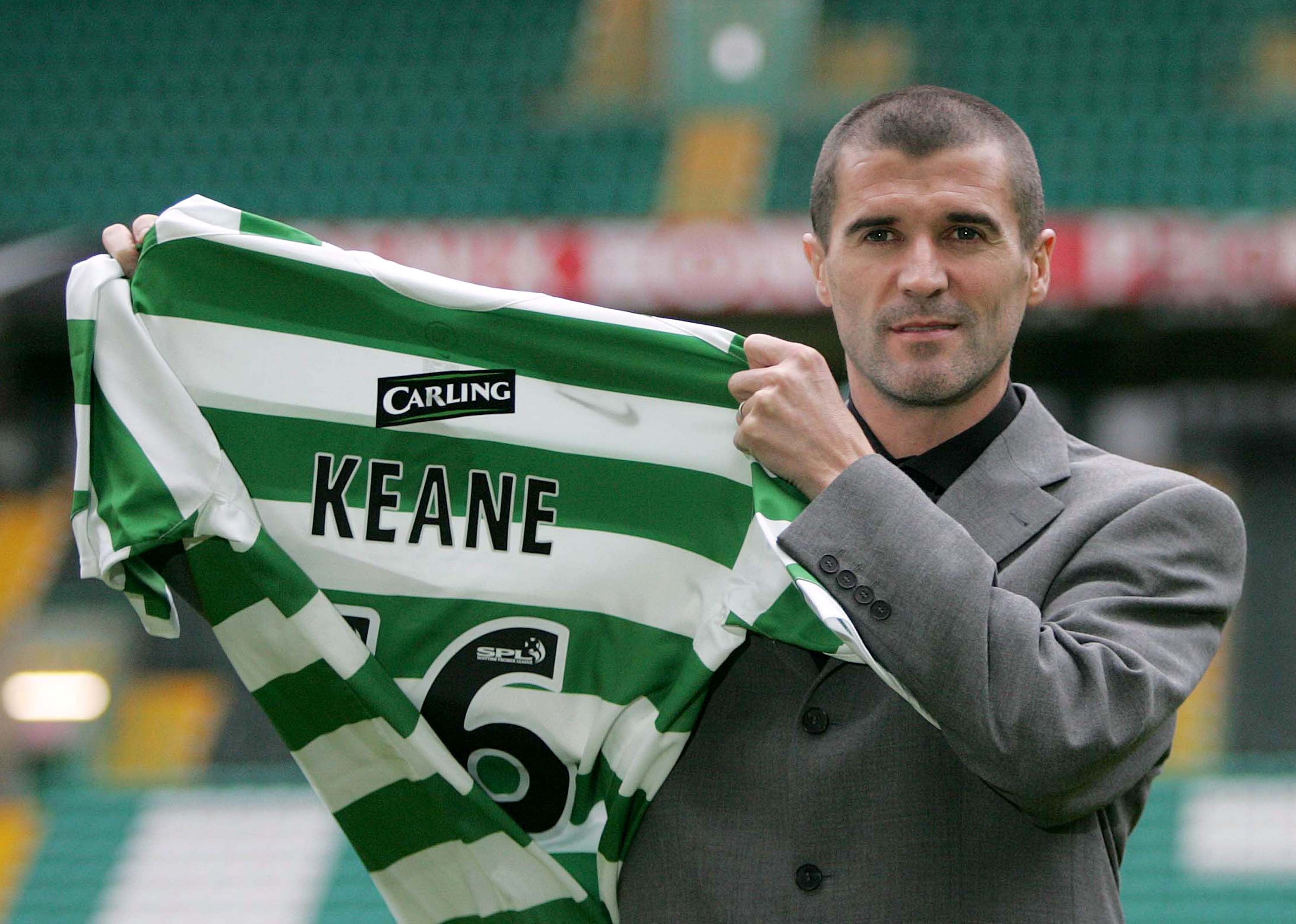 Keane was hoping to return to Celtic 16 years after signing for the club as a playerCredit: Getty

But Keane’s chances are now fading fast after Eddie Howe’s interview and the delay in hearing from Celtic.

The Irishman, 49, who managed Sunderland and Ipswich, split opinions in the club’s hierarchy, with some liking his passion while others wanted a more modern coach.

And although he is desperate for the job, Keane has told mates he feels the chance has gone.

However, he is not expected to join the club until the summer even if both parties can get a deal over then line in the coming weeks.

One major stumbling block in securing the 43-year-old is reportedly Howe’s desire to bring ex-Bournemouth colleage Richard Hughes to the club.

This provides a problem as Celtic are in the process of planning to bring in a new new director of football and head of recruitment.

And Manchester City employee Fergal Harkin is being lined up as the new football director of the Scottish side.

If talks with Howe do break down, there are some other names in the hat who could be ahead of Keane in the queue.

Ex-Borussia Dortmund head coach Lucien Favre is one man that has declared his interest in the job as speculation rumbles on.

Celtic have been without a full-time manager since Neil Lennon resigned back in February.

The Hoops failed to secure a tenth consecutive league title this season after Rangers cruised to their first Scottish Premiership in a decade.