But the Manchester United icon’s high opinion of the Germany international, 28, does not reflect this season’s Prem stats.

Antonio Rudiger has impressed under Thomas Tuchel at ChelseaCredit: Getty 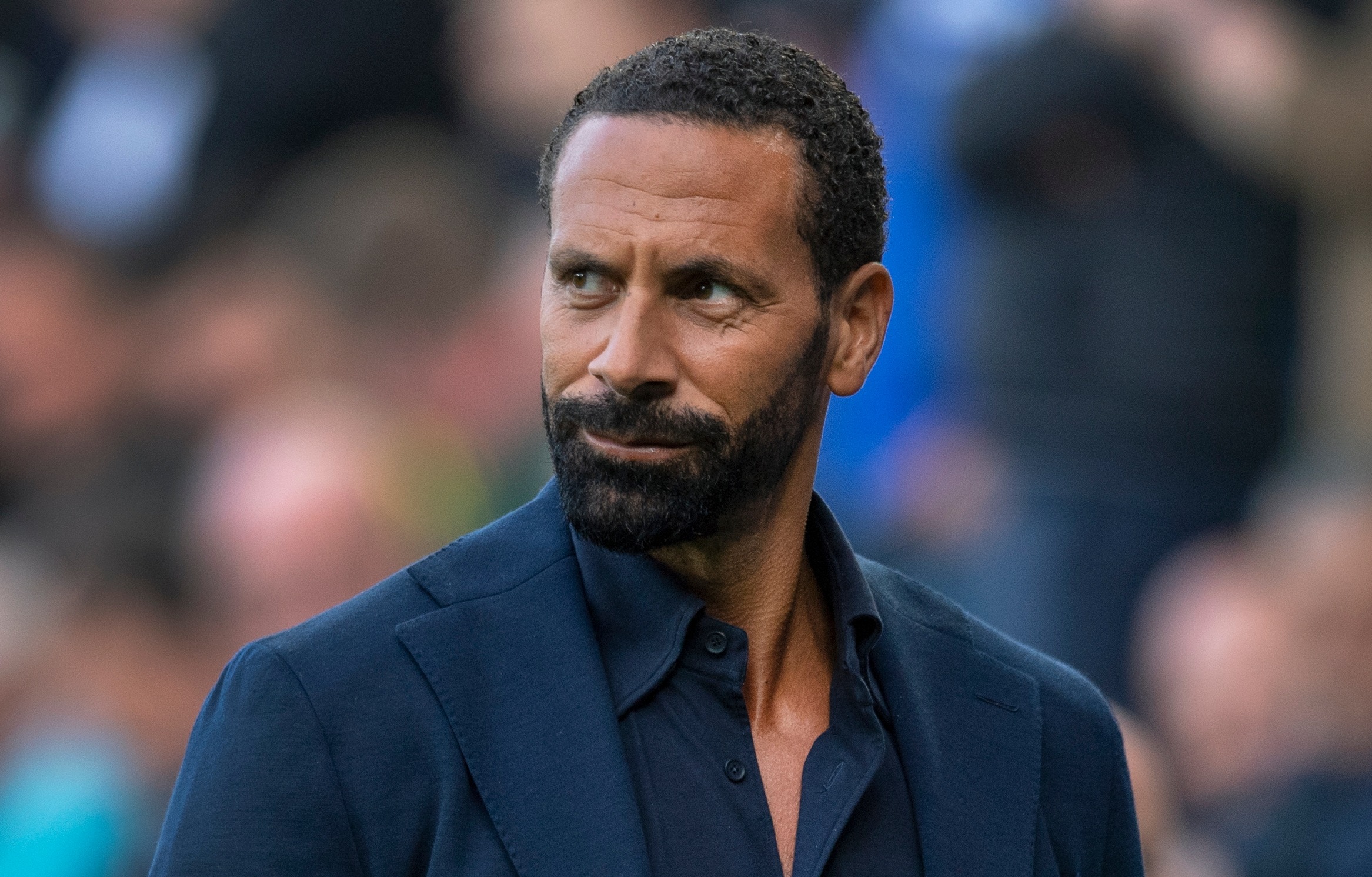 Rio Ferdinand believes the German is the arguably the best CB in the PremCredit: Getty

Ferdinand said on his YouTube channel: “Since Tuchel has come I think he’s arguably been the best centre-back.

“I think him and [Ruben] Dias would have been close but the effect he has had on his team has been immense.

“Under Frank [Lampard], it was evident he wasn’t Frank’s cup of tea. He didn’t really like him.

“There were rumours they were trying to put him in the market to be sold.

“In Germany, he’s always been highly thought of.

“But when the manager doesn’t rate you and you can feel that, I don’t care who you are your confidence takes a beating and it’s hard to perform.”

The German defender has won only nine aerial battles, while Brighton star Shane Duffy has won a whopping 27.

Duffy also leads the way with clearances (29) and headed clearances (23) – far more than Rudiger’s respective totals of 16 and eight.

The Chelsea star has made just a single block in the Prem, six fewer than his team-mate Thiago Silva and Manchester City ace Dias.

And Rudiger has made a mere three interceptions, with Michael Keane’s impressive tally of 16 leading the way. 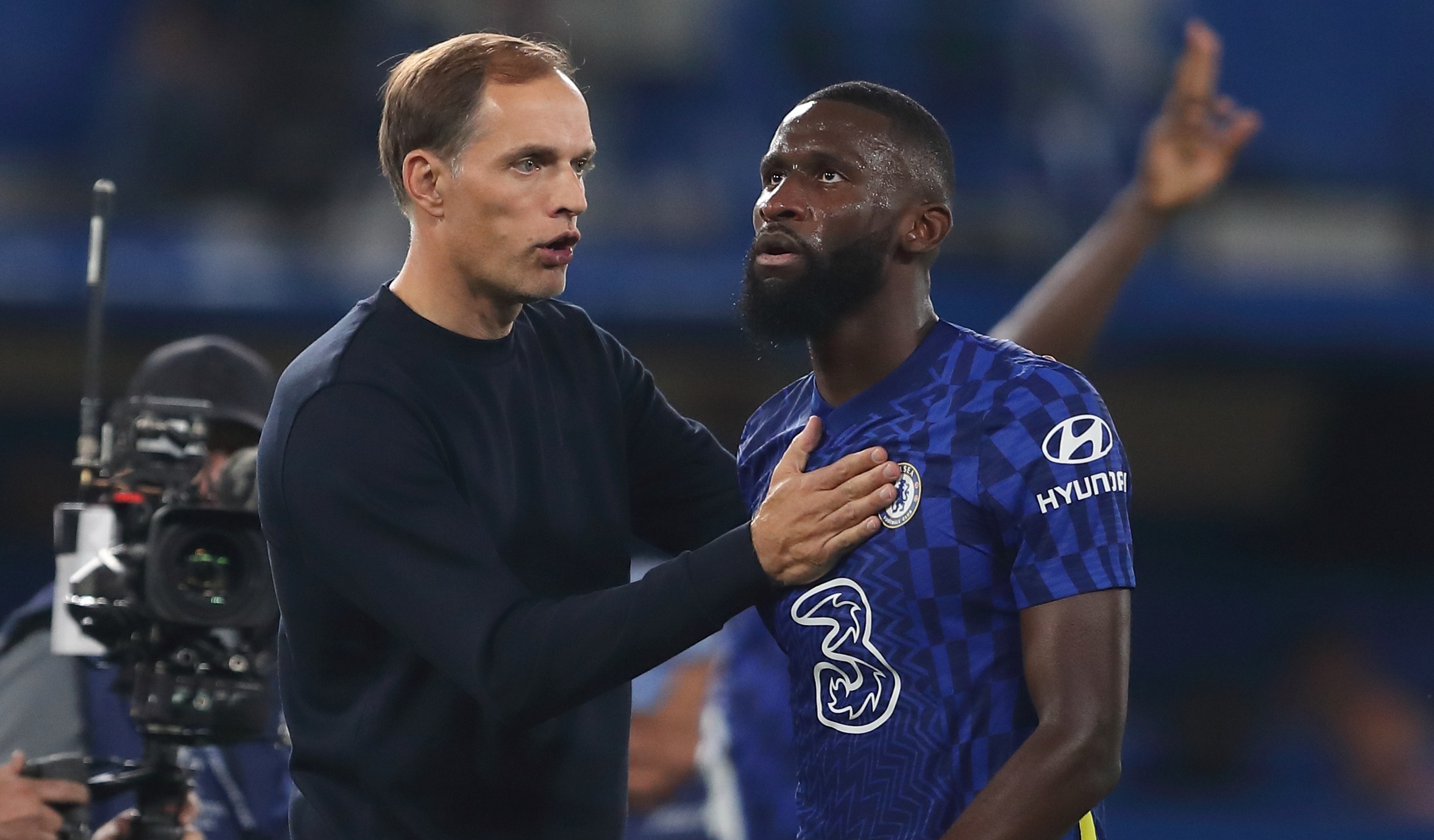 Despite this, the ex-Roma star remains a key part of Tuchel’s plans – and the Chelsea boss is hoping he’ll sign a new contract at Stamford Bridge.

Rudiger’s existing deal runs out in June and Ligue 1 outfit Paris Saint-Germain are reportedly interested in signing him.

Tuchel said: “We hope that they can find the solution… I think that Toni feels very, very good at Chelsea.

“He feels very respected by his team-mates and he feels the importance that he has in the team and in the squad.

“He’s in the strongest league in Europe, in a big club, so not many reasons to change that.”