ERIC CANTONA is taking on the prawn sandwich brigade with a mission to show fans the real history behind their favourite teams.

The Manchester United legend reckons too many supporters are happy to sit at home and follow results from the comfort of their own armchairs. 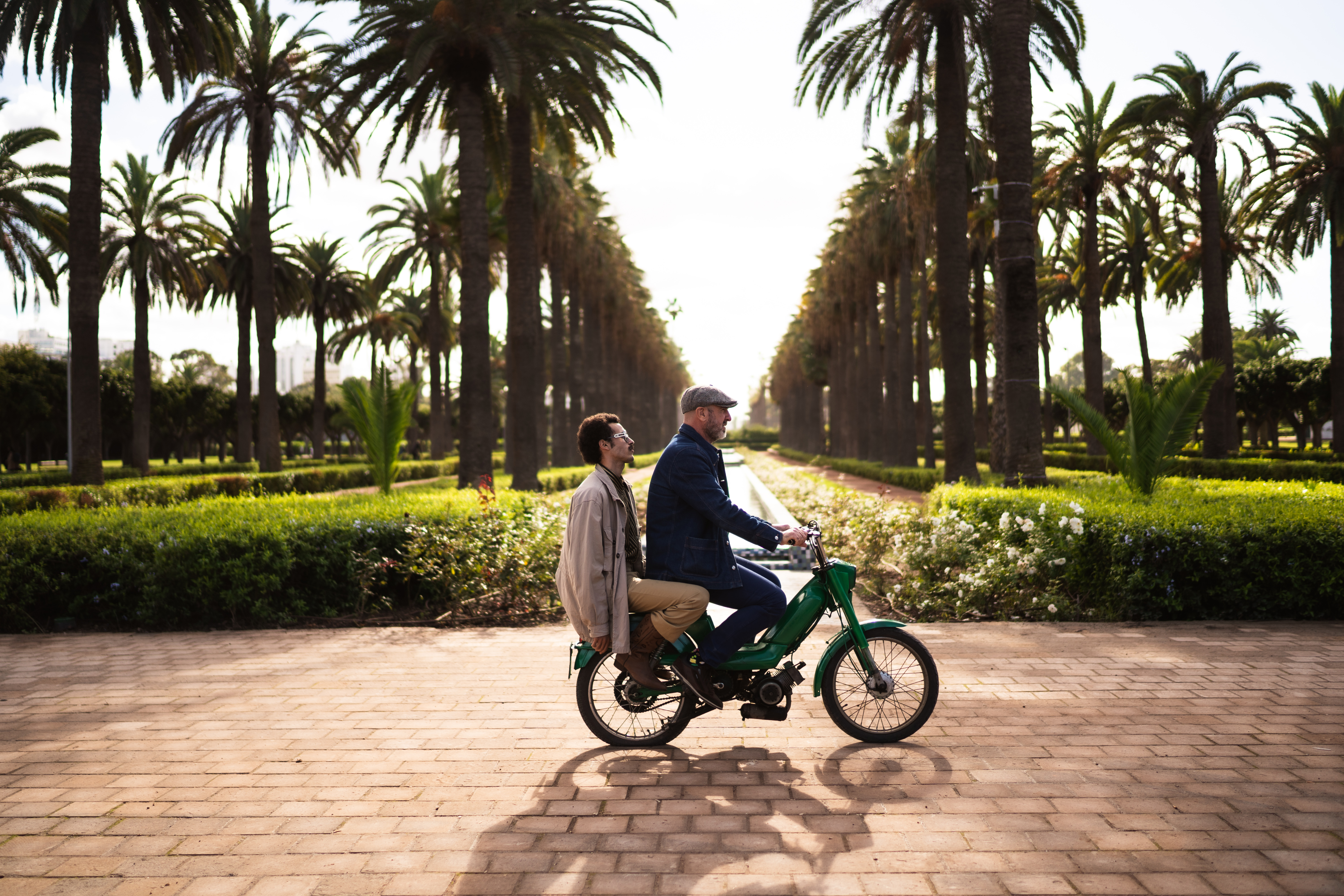 The legendary striker headed to Casablanca as part of his researchCredit: Looking FC

So he has launched travel brand Looking FC to offer ‘pilgrimages’ to the world’s biggest clubs and educate fans about the culture around them.

Cantona said: “I would like to believe some people still believe in passion and in the soul of the game.

“And some people are still interested in the history and communities around these iconic clubs – the people, the cities and the stadiums.

“Yet today you find some people are ‘fans’ of a club who don’t even know its real history – why the club was created and by what kind of people.

“I think it’s important and that’s why we are doing these trips.

“These Looking FC trips are a way to allow people to experience the euphoria of the games but also the passion, the history and the community around the clubs.” 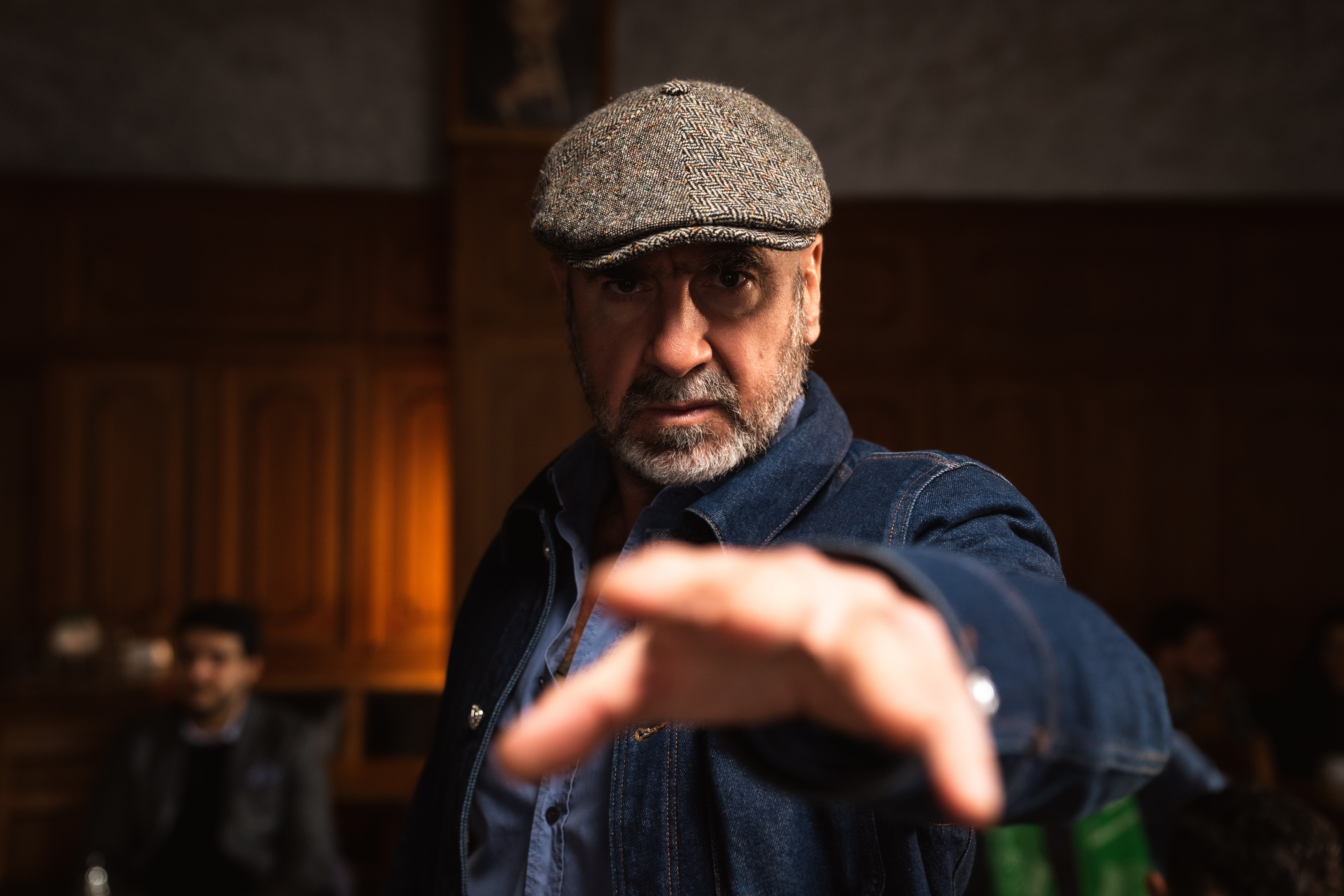 Cantona’s former club Manchester United will be part of the programmeCredit: Looking FC

Experiences will include tickets to an iconic match in the city, plus activities and masterclasses to immerse fans in the wider footballing culture around it.

Fans will sit through tactics briefings, take in local football history on walking tours – and even take part in ‘chant workshops’ so they’re ready to belt out club songs on the terraces.

Cantona said: “What better way is there to understand the history of a city than through its football clubs?

“When you learn about the history of the two, three or four clubs in one city, you better understand the rivalry between them. Sometimes it’s social. Sometimes it’s religious. 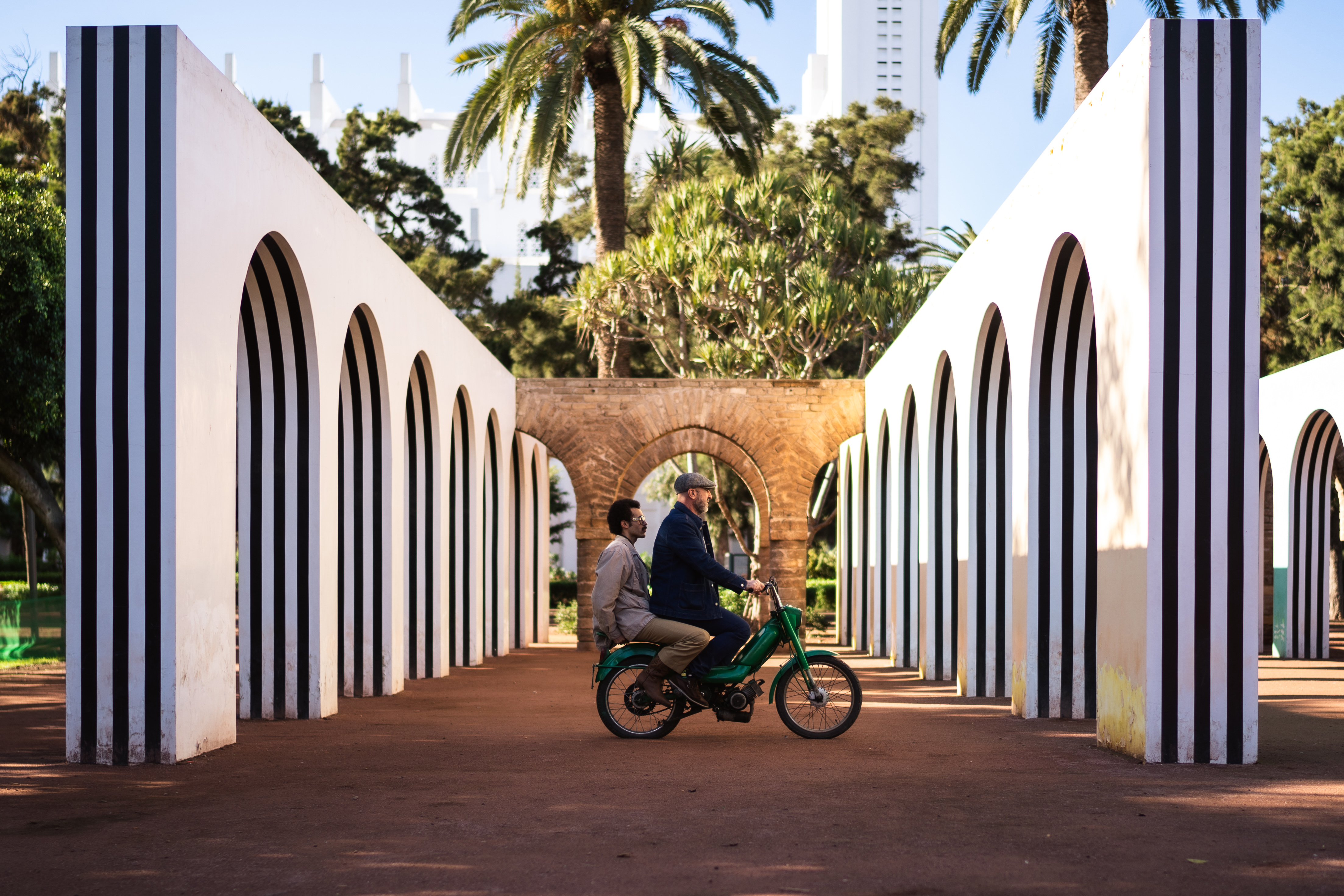 Cantona teamed up with photographer Karim Chater for the launchCredit: Looking FC

“When you go to certain football clubs you feel the history. You feel the past, the legacy and the pain. I believe people want to experience that.

“Real fans don’t want to be sitting in the leather seats or the prawn sandwich seats.

“True fans want to be among the action and want to be part of the energy of the match.

“They want to see and meet the local fans, have a beer, learn the songs and understand the meaning behind them. Who created them and what they mean to the local community.”

The brand is based on the Looking For documentary series produced by Cantona and his brothers and delivered in partnership with travel startup Dharma. 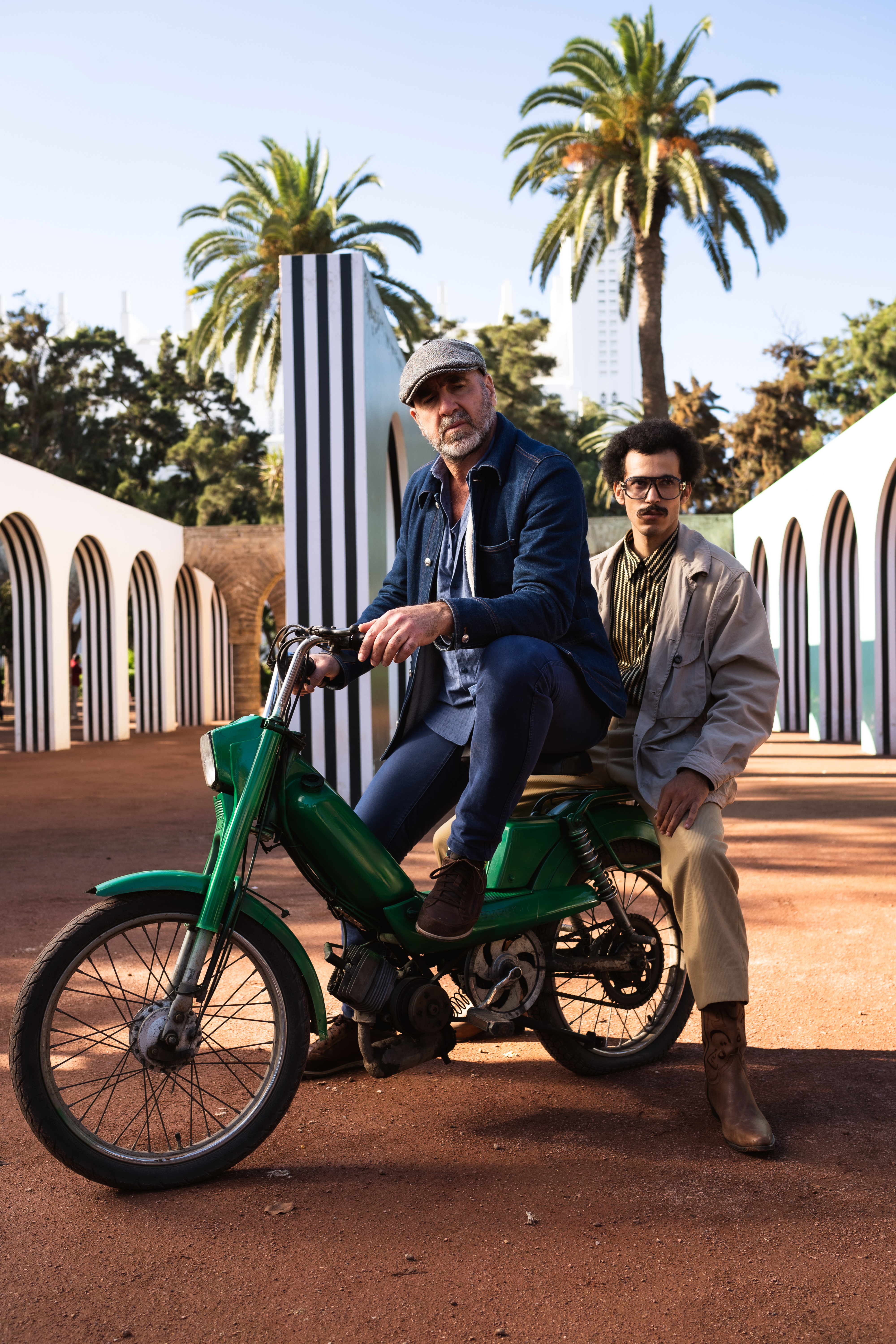 All trips will be carbon offset and one percent of revenue will go towards the UN’s Sustainable Development Goals Initiative.

Cantona added: “I love the kind of football that makes your heart pound and the stadium shake.

“Our idea was to create the most passionate football trips on earth, with charisma and soul.

“Everything today is optimised for price – we wanted to optimise for passion.”

Fixtures they are covering include Liverpool v Manchester United at Anfield, a Real Madrid v Barcelona at the Bernabeu, and PSG v Marseille at the Parc des Princes.

Each signature itinerary is designed for groups but is also bookable privately for friends and families.