DARREN FLETCHER has returned to Manchester United where he is coaching the club’s Under-16 side in a temporary role.

The 36-year-old – who racked up 342 appearances for the Red Devils before he left to join West Brom in 2015 – is back at the club to help his transition into management. 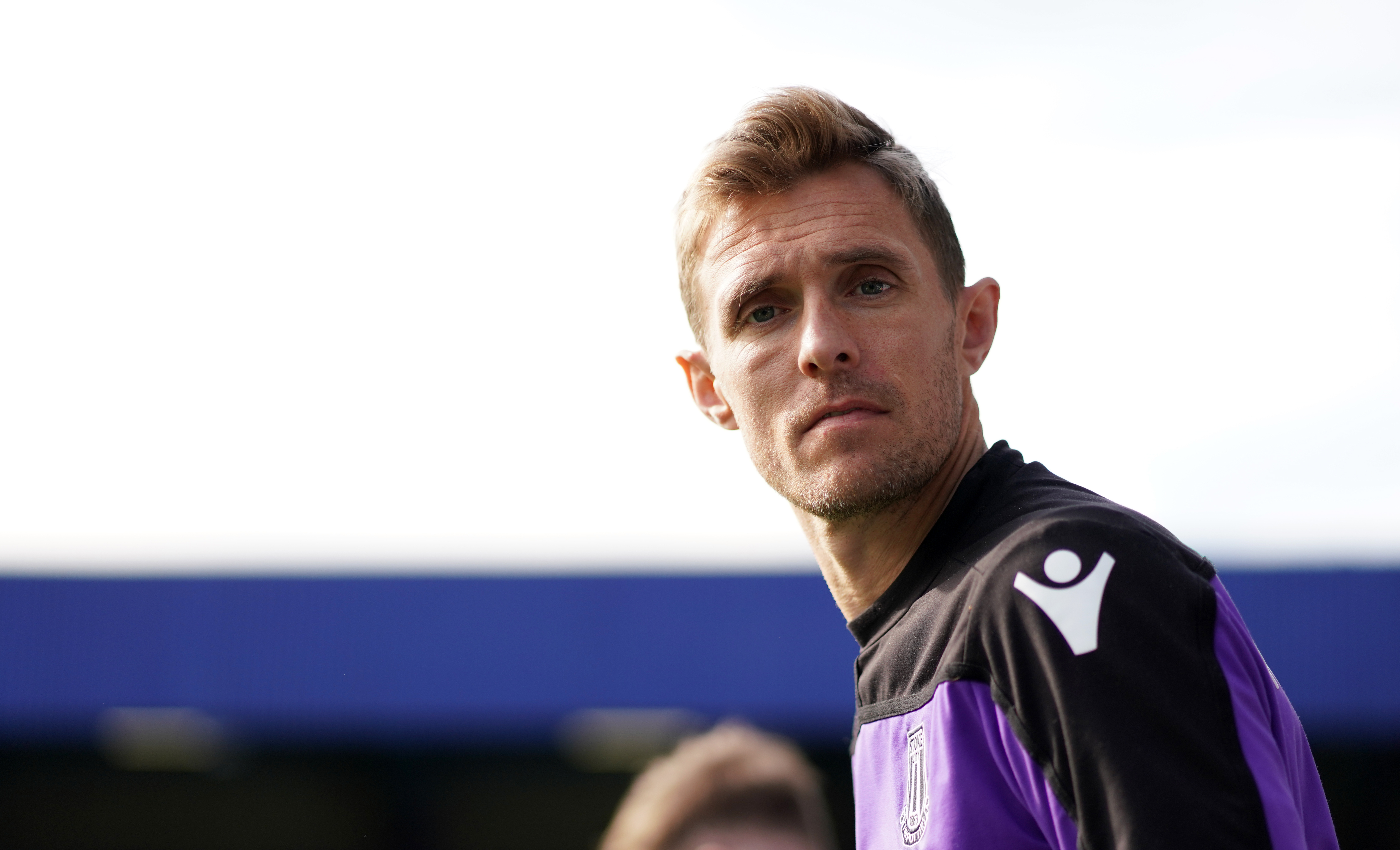 Manchester United icon Darren Fletcher is back at the club in a temporary coaching roleCredit: PA:Empics Sport

Since retiring in 2019 after two years at Stoke, the former Scotland international has been working as a pundit on TV.

But he is back at Carrington in a part-time basis as he is in the early stages of completing his coaching badges.

Speaking to United’s website about his decision to move into coaching, he said: “I needed a bit of a break away from it [football].

“I think the transition from playing to the other side has been difficult. All your focus is on being a player, day in and day out, and you miss being a player.

“I think I needed that period to step away a little bit and took my time to come away and accept not being a player anymore, moving onto my coaching badges, and this is the early stages of doing it.

“I’m just getting my coaching badges done and being invited back into the club.

“I’ve got a bit of spare time in the evenings and I thought there’s nothing better than doing something at United and giving a bit back, working at the academy.

“It’s a club that means a lot to me, so it ticks both boxes really. It allows me to get my coaching badges done and give a bit back to the academy kids.”

Fletcher has revealed he started coaching the U16s before lockdown, and his relishing the opportunity that has been given to him.

He added: “Do you know what? I’ve really enjoyed it. I started a few weeks before lockdown, and got a taste of it, but have been back involved for two or three weeks.

“I’m just loving it, the enthusiasm and the stage they’re at in their career.

“It’s a great place to be, in the evenings, I’m giving up my time and can see how much it means to them.

“I pass on some advice and small details on the game and they really try to take it on board and add it to their game. To see them doing it, and getting rewards from it, means a lot.”