MANCHESTER UNITED have been joined by Galatasaray in the race to sign Paris Saint-Germain forward Mauro Icardi, according to reports.

It was revealed earlier this week that the Red Devils are eyeing up a move for the Argentinian, 29.

Icardi is being linked with a move away from Paris this summerCredit: Getty 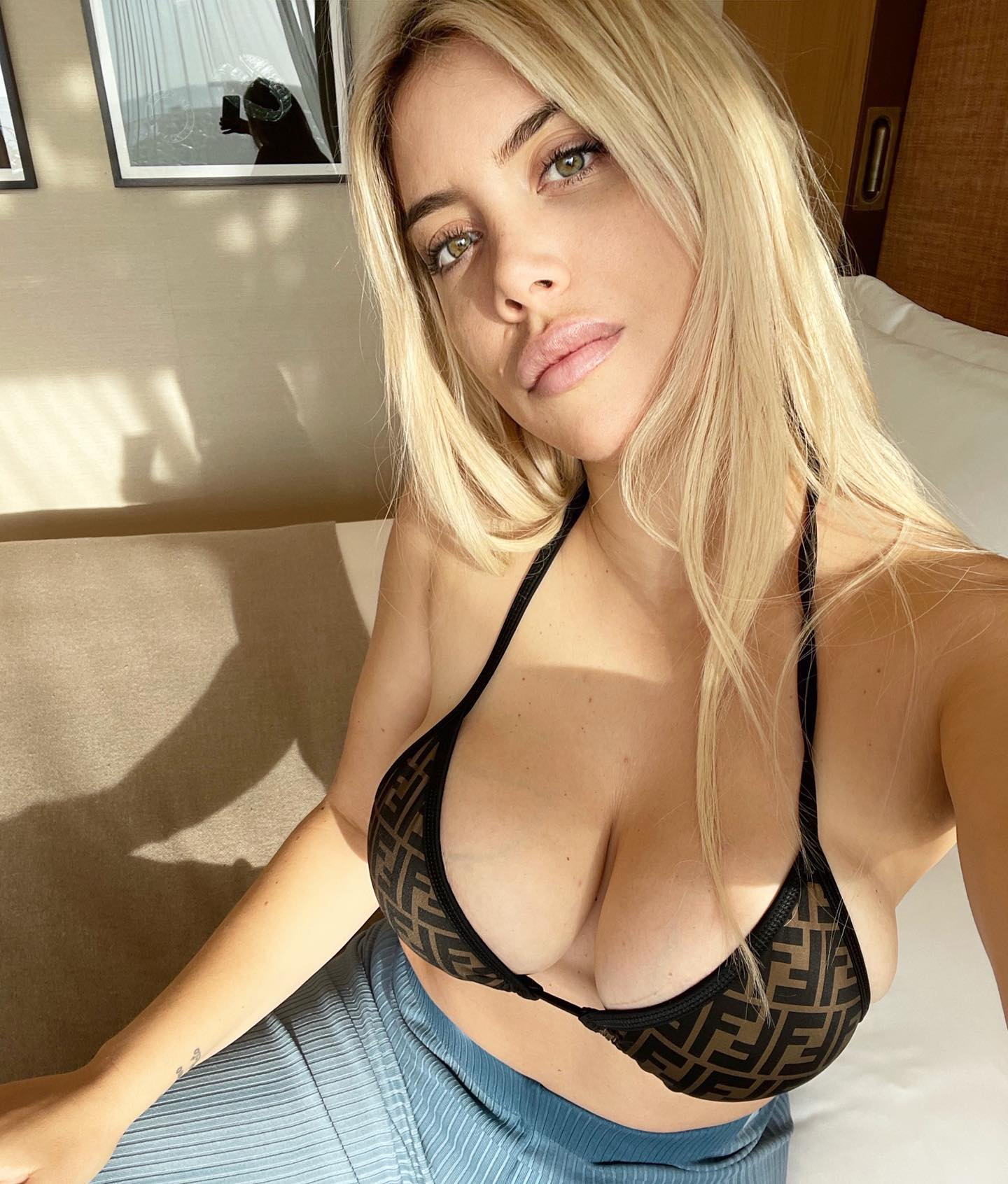 Wanda is not only the wife of Icardi but also his agentCredit: Instagram / @wandanara

Erik ten Hag is seeking a replacement for Cristiano Ronaldo as he has made it clear his desire to leave Old Trafford in search of Champions League football.

And Icardi is being discussed as an option alongside the likes of Pierre-Emerick Aubameyang, Jamie Vardy and Christian Pulisic.

But according to journalist Nicolo Schira, United will have to fend off competition from Turkish giants Galatasaray if they are to secure his signature.

The reports states that the forward’s wife Wanda – who is also his agent – met with representatives of Galatasaray last week. 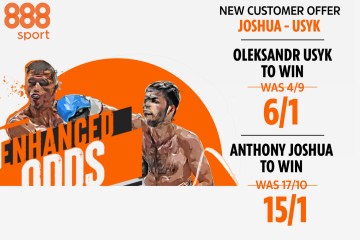 However, his annual salary of £8.4million currently remains a stumbling block.

His lucrative wage packet threatens to derail any deal, even if it was only a loan move.

Icardi is not in PSG’s plans as Christophe Galtier attempts to manage a host of superstar attacking options.

Julian Draxler, Pablo Sarabia and Icardi are then competing for positions behind the formidable trio in the PSG squad.

Galtier’s men have started the season in breathtaking fashion, comprehensively winning their opening two matches 5-0 and 5-2.

But there has still been some backlash to talisman Mbappe after he sulked and gave up on a counter-attack when he was not passed to.

Yet despite the bizarre moment, fellow Frenchman Thierry Henry has leapt to Mbappe’s defence.

Speaking on Prime Sport Video France, he said: “It’s his place. He will of course have to show it [his best level] as he has shown from the start. But he has nothing to prove to anyone. 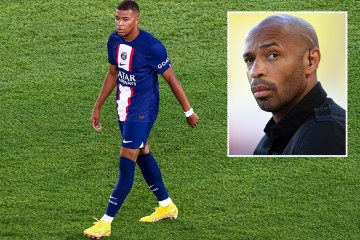 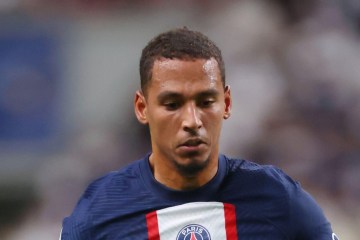 “The coach will have to find a way to play the three [Lionel Messi, Neymar, Mbappe] and make them happy… good luck.

“At PSG, there is always a debate, a problem. They won 5-2 and we’re talking about Mbappe.

“Last year, it was Neymar and it will always be like that. It’s PSG.”