THE GLAZERS are in talks to sell a minority stake in Manchester Unitd to private equity firm Apollo, according to reports.

It comes as pressure mounts on the United owners to sell up, with plans planning a protest at the next home game against Liverpool. 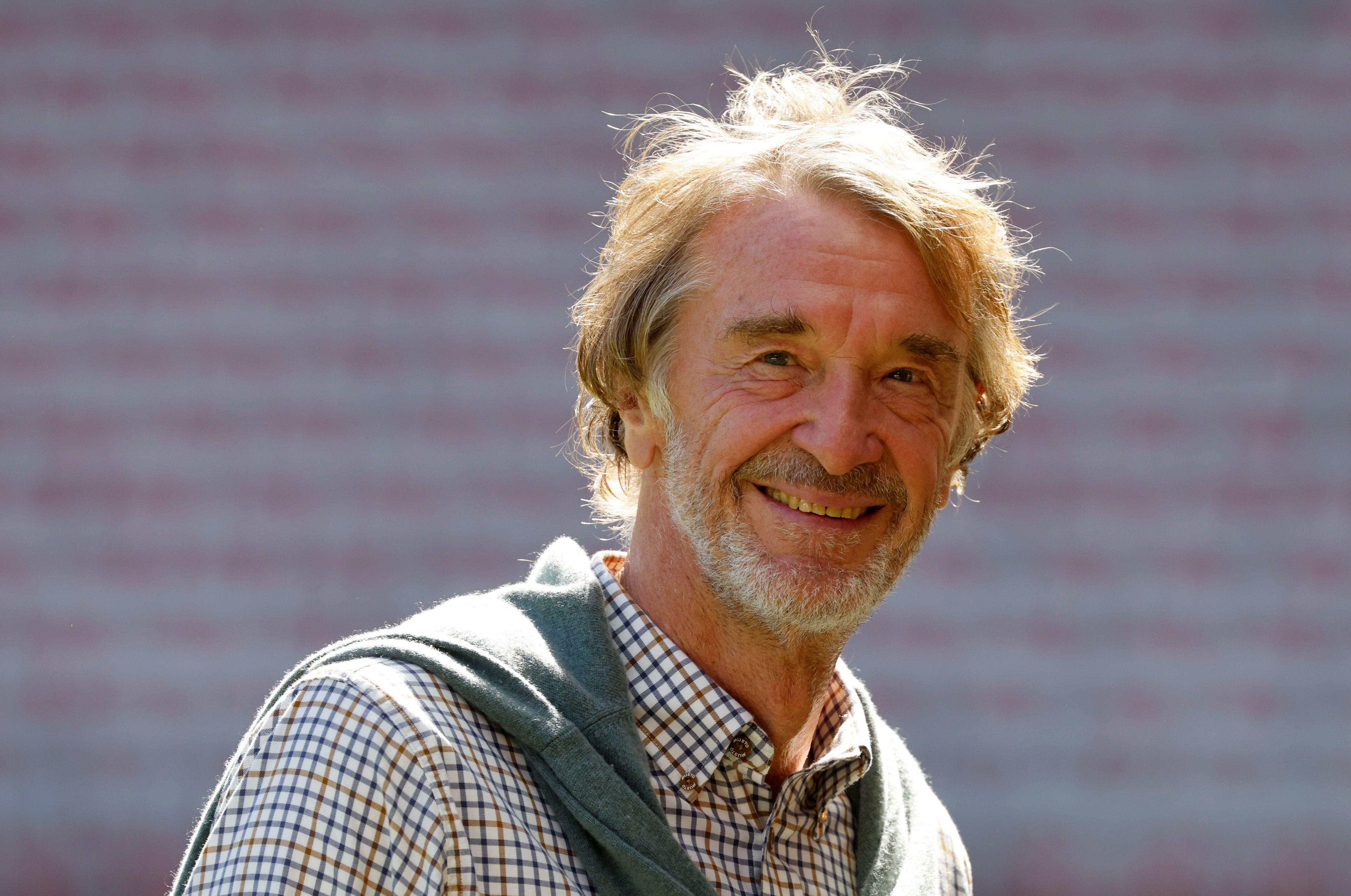 The backlash has reportedly prompted some family members to put their shares up for sale – though brothers Avram and Joel are set to retain a controlling stake.

According to MailOnline Apollo are interested in purchasing a stake in the club – so far preliminary discussions have taken place.

But the proposed deal almost certainly will not be completed before the transfer window closes at the end of the month.

As part of the deal Apollo could bring in other investors, though that is unlikely to include Sir Jim Ratcliffe or former Red Devils director Michael Knighton.

The British pair are both interested in buying the club, with Knighton plotting a “hostile” takeover bid.

Knighton is getting a consortium of investors together but it could cost more than £5billion to buy the club.

That is why he is hoping for Ratcliffe’s support.

The INEOS CEO is a United fan and is keen to own one of Britain’s biggest clubs having failed in his bid to buy Chelsea earlier this year.

Ratcliffe – who is believed to be worth around £11bn – would even want to purchase the entire club outright if the Glazers decided to sell completely and is ready to pay what is required to overhaul the squad and modernise Old Trafford.