The former United and England full-back has called for a complete top-to-bottom change to make the club a competitive force again — otherwise Old Trafford will become unattractive to elite stars.

Erik ten Hag has been urged to control Man Utd egos should he take over at Old TraffordCredit: Getty 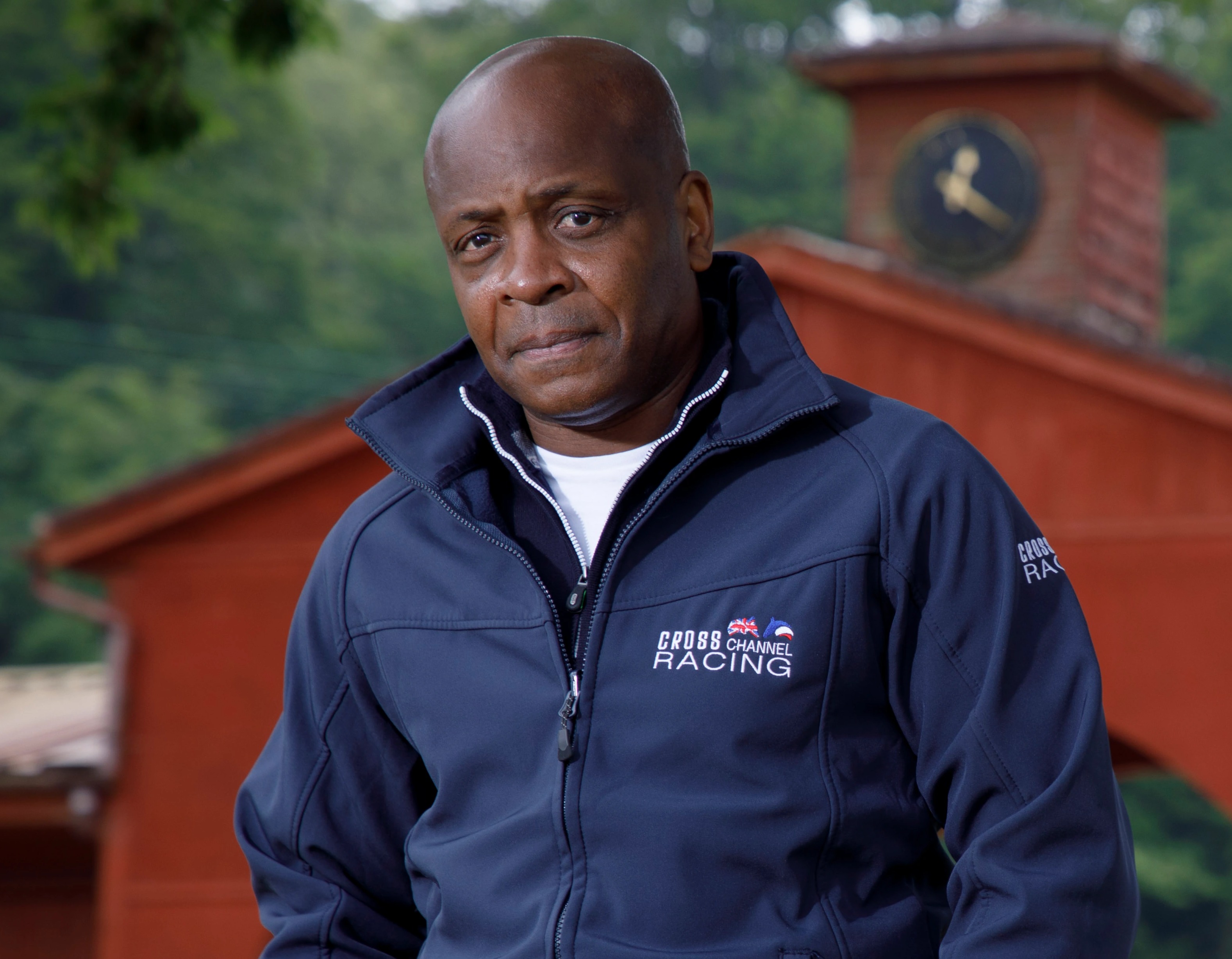 Ajax boss Erik ten Hag is the preferred option to replace interim chief Ralf Rangnick and revive the Red Devils, who have gone nine years without a Premier League title.

Seventh-placed United, who were humbled by Everton on Saturday, face a major overhaul of the first-team as they lag behind Manchester City and Liverpool — especially if they miss out on Champions League football next season.

Parker, who played 146 times in five seasons under Sir Alex Ferguson in the 1990s, believes it is vital United get their managerial appointment right this time to help re-establish the correct culture at the club.

The 58-year-old said: “Manchester United need a manager who is a disciplinarian, a focal point, someone who is allowed to manage, where the players can’t go behind his back. 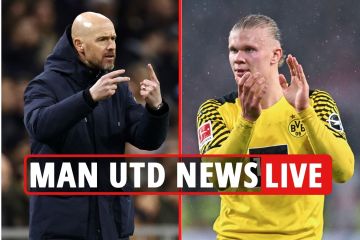 “The person who is managing that team needs to have control.

“You need the manager to have a say in every player who comes in. Some of the players Manchester United have signed in recent years haven’t been good around the dressing room.

“They’ve been sour apples in the barrel.

“They’ve been expensive coming in and they’ve gone out cheap but a lot richer with wages. All of that has to stop.

“You don’t hear stories of City and Liverpool players being that way.

“You look at Pep Guardiola and how angry he is, you see when he isn’t happy with something.

“Then you see the response from the players within that same game. You don’t see that with Man Utd players.

“You will read things on Twitter to find out how they feel. It’s definitely not what fans want to see.

“They don’t want to read it, they don’t believe in it.

“As the old saying goes, ‘Actions speak louder than words’. United need a manager who is told to build upwards.

“There is money but there needs to be a proper structure rather than the balsa wood one that’s there at this moment.

“You’ll have to look at getting in younger, enthusiastic players who want to play for the club — but you cannot just chuck a load of money at it.”

Parker continued: “It’s a case of getting a manager in who has the discipline to coach, to make great players even greater.

“Someone who can coach average players and make them good players.

“At the moment, if any player has a good, honest agent, he’ll say this is the wrong time to go to Manchester United.

“The moment you get there the onus will be on you, you’ve got to deliver straight away.

“It becomes a toxic atmosphere in the dressing room when people are pulling one way and others pulling the other. It’s a difficult place to go to.

“You cannot suddenly go out, get rid of a load and then bring a load in.

FISHING WITH A SEAMAN

PAUL PARKER has become immersed into fishing in the last few years – and has worked on a new BT programme on angling.

The former Manchester United star joked that his “ego” would not have allowed him to sit by a bankside when he was a player under Sir Alex Ferguson.

But lately he spends his days talking more about the best catch of the day rather the Match of the Day.

Parker, 58, said: “When I was at QPR I played with goalkeeper David Seaman, who is a massive angler.

“Dave is crazy about it. I saw him at Wembley for the England v Switzerland game recently.

“He came across and was talking to me then. I couldn’t believe we had this conversation about fishing.

“We have known each other since the under-21s and here we are, standing at Wembley talking about fishing! 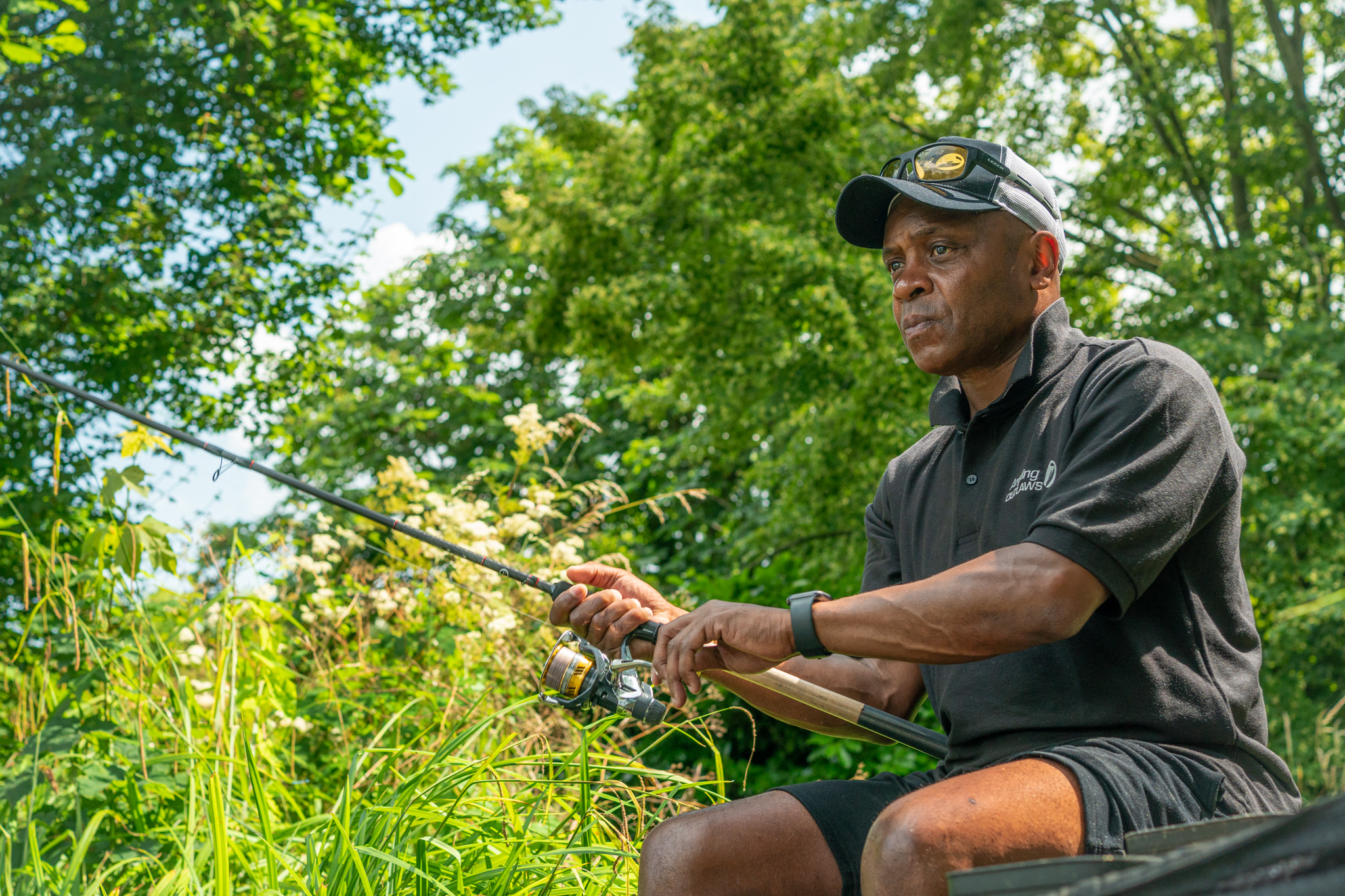 “But the players whose contracts are running out, yes, I think you have to let them go.”

Former right-back Parker — who spends his days by a lake fishing — is a big fan of under-fire Aaron Wan-Bissaka, mainly because he is a defender first and foremost.

And although he believes the £50million deal United did with Crystal Palace in June 2019 is too high, Parker admires the way the full-back has not misbehaved in this time of adversity and struggle.

The two-time Premier League winner added: “Man Utd did over pay for him. I feel really, really sorry for him because the man loves to defend.

“He feels embarrassed if anyone gets past him. He’s a modern-day Des Walker in the way he is, he will not accept defeat with challenges and blocking.

“Fans have to get off his back. It hasn’t worked out for him but he has kept his cards close to his chest.

“It’s difficult to go to a club the stature of Manchester United sometimes, especially being a London lad.

“He hasn’t gone off shouting and screaming, he hasn’t sulked, he has tried hard. And he should be respected for that.”

*The final episode of Angling Outlaws airs on BT Sport 2 on Easter Monday, April ­18 at 9pm. Catch up on the whole series online. To find more on fishing near you, click here. 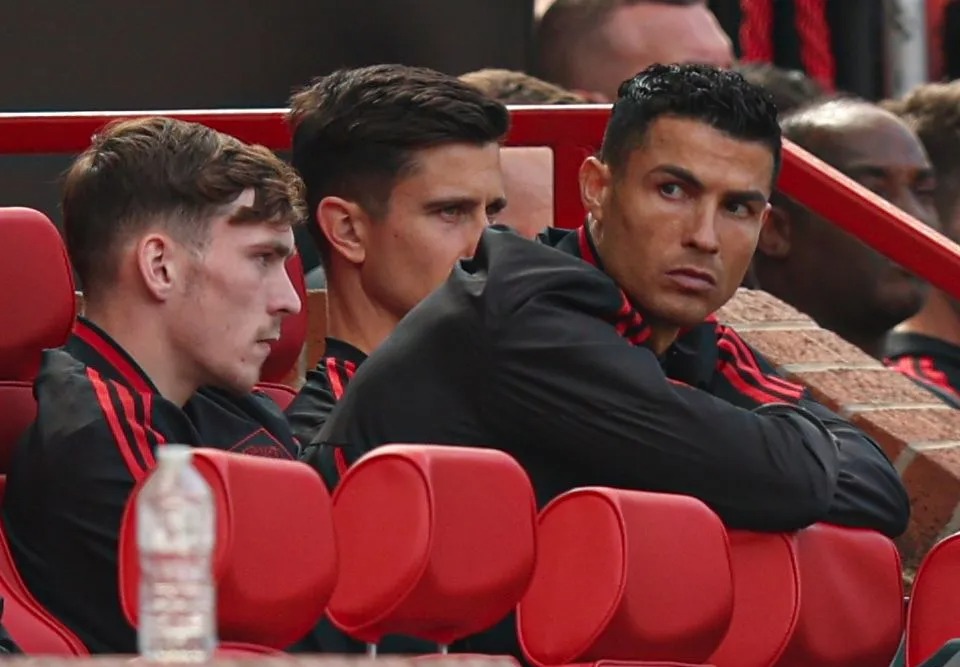 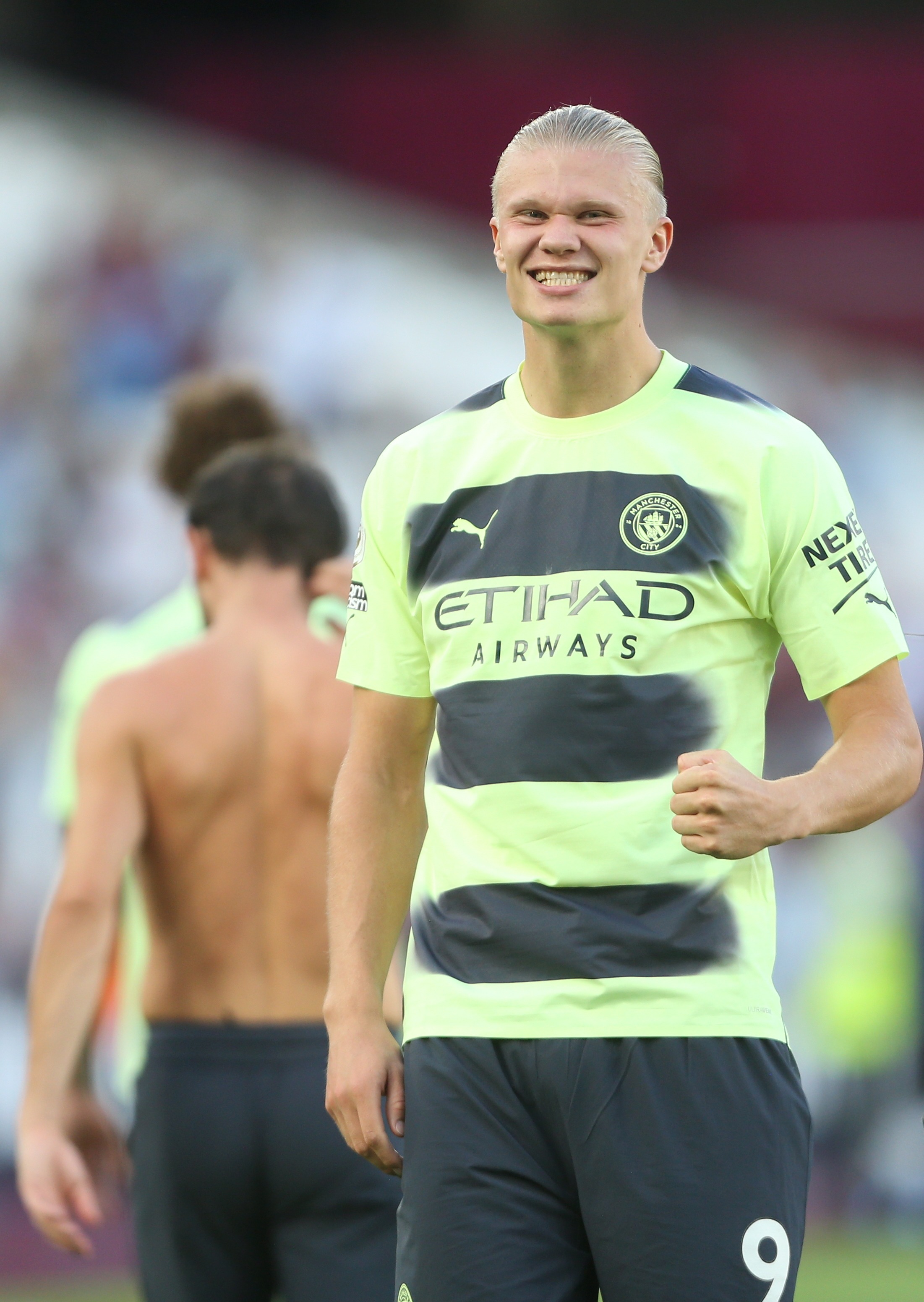