GARY NEVILLE has tipped ‘wobbling’ Leicester City to miss out on the top four again. 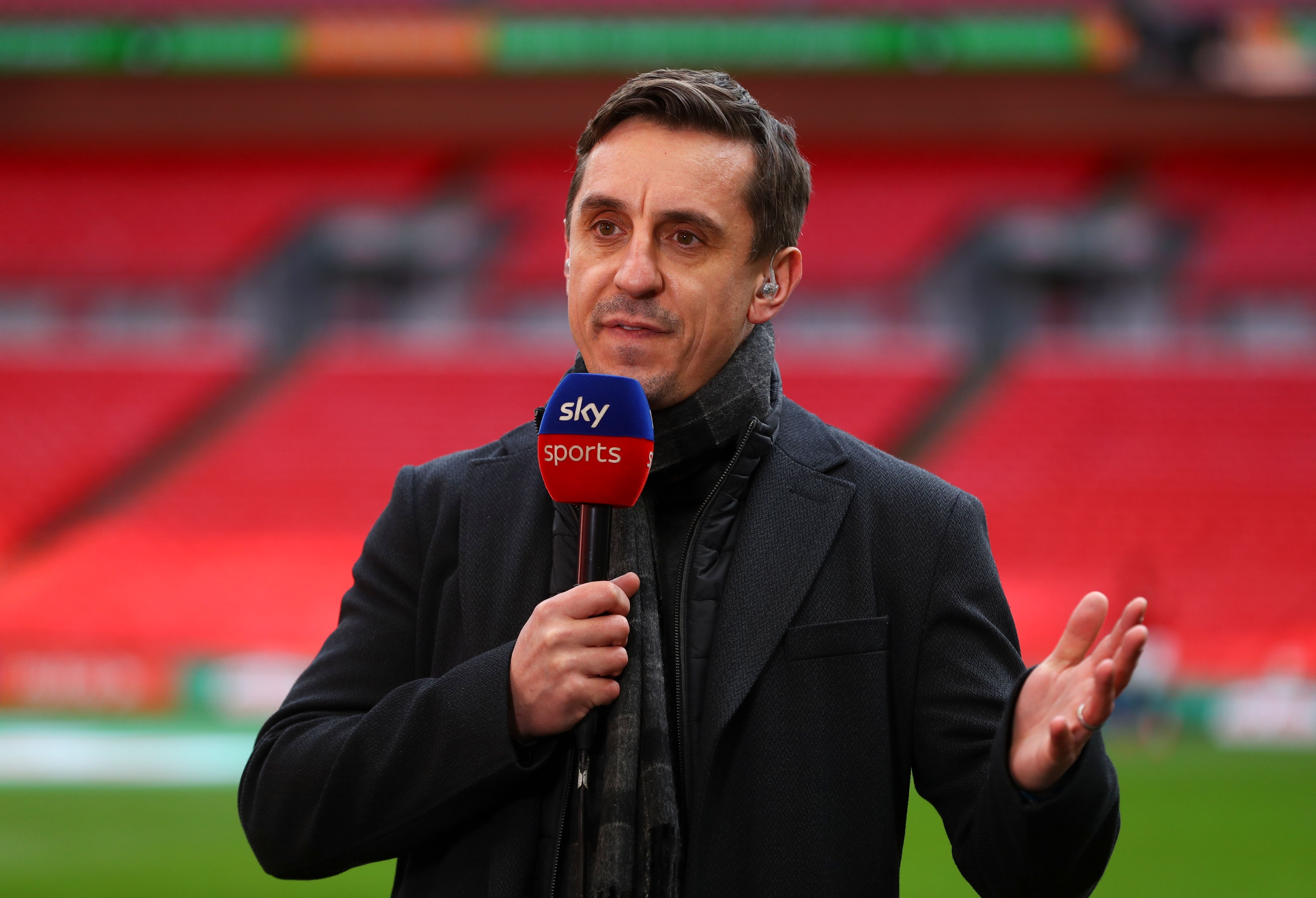 Gary Neville thinks that Leicester will miss out on the top fourCredit: Rex 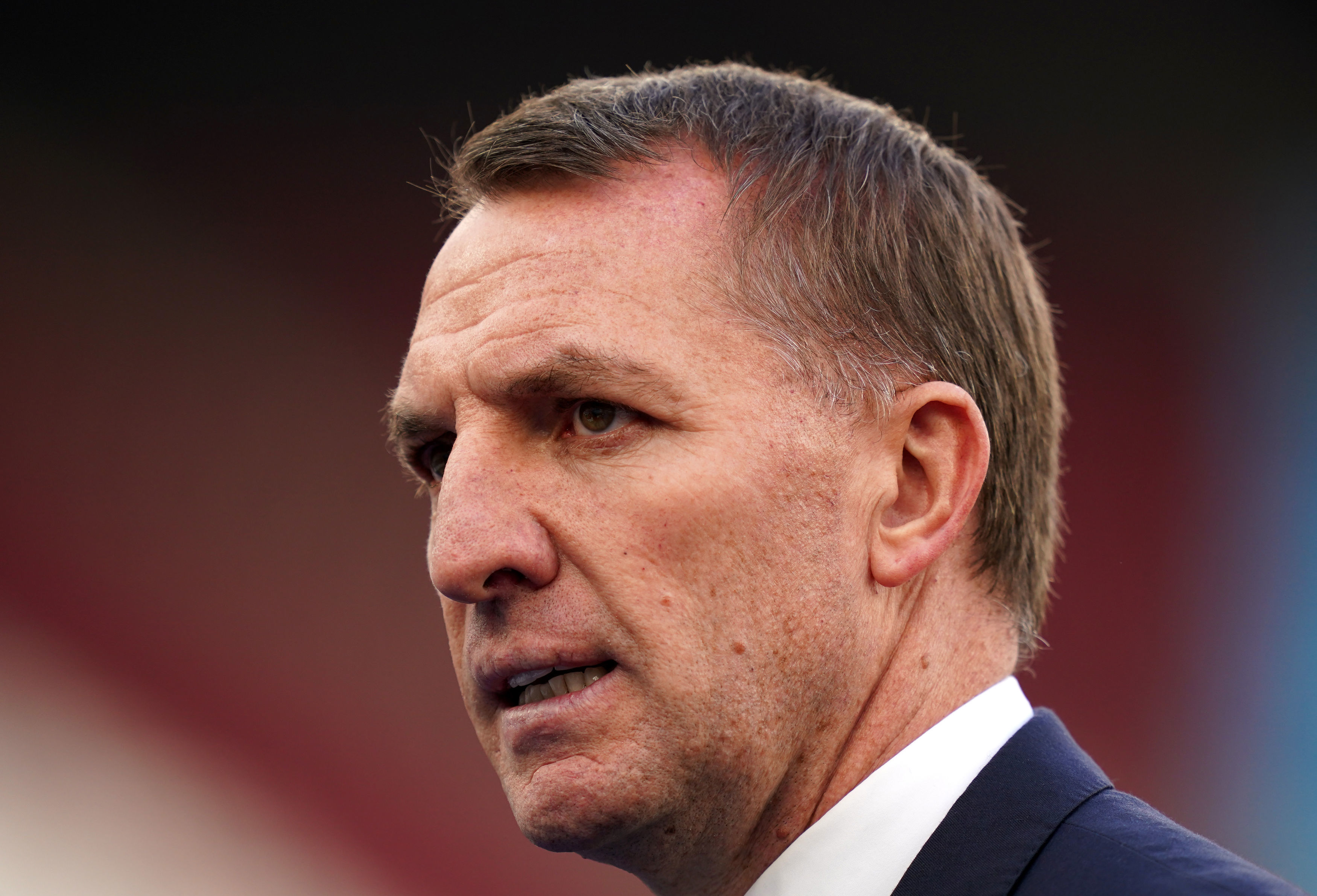 And Manchester United icon Neville, 46, thinks that the incident could drive a wedge between certain players in the dressing room, after the guilty parties were dropped for Sunday’s 3-2 defeat at top-four rivals West Ham.

Neville said on his podcast: “Where West Ham are is unthinkable. None of us thought they would be in with a shout of top four.

‘I worry about Leicester. I remember before Monday Night Football and thinking that Leicester would get into the top four.

“If you ask me now, five or six days later, I’m saying no (they won’t). I think they could really struggle in the next few weeks.”

The Foxes missed out on Champions League football last season after a dire run of two wins in their final nine games saw them pipped by Manchester United and Chelsea.

“Losing (on Sunday) and seeing those big clubs just creep up on them and West Ham. The Chelseas are waiting, the Liverpools are waiting. 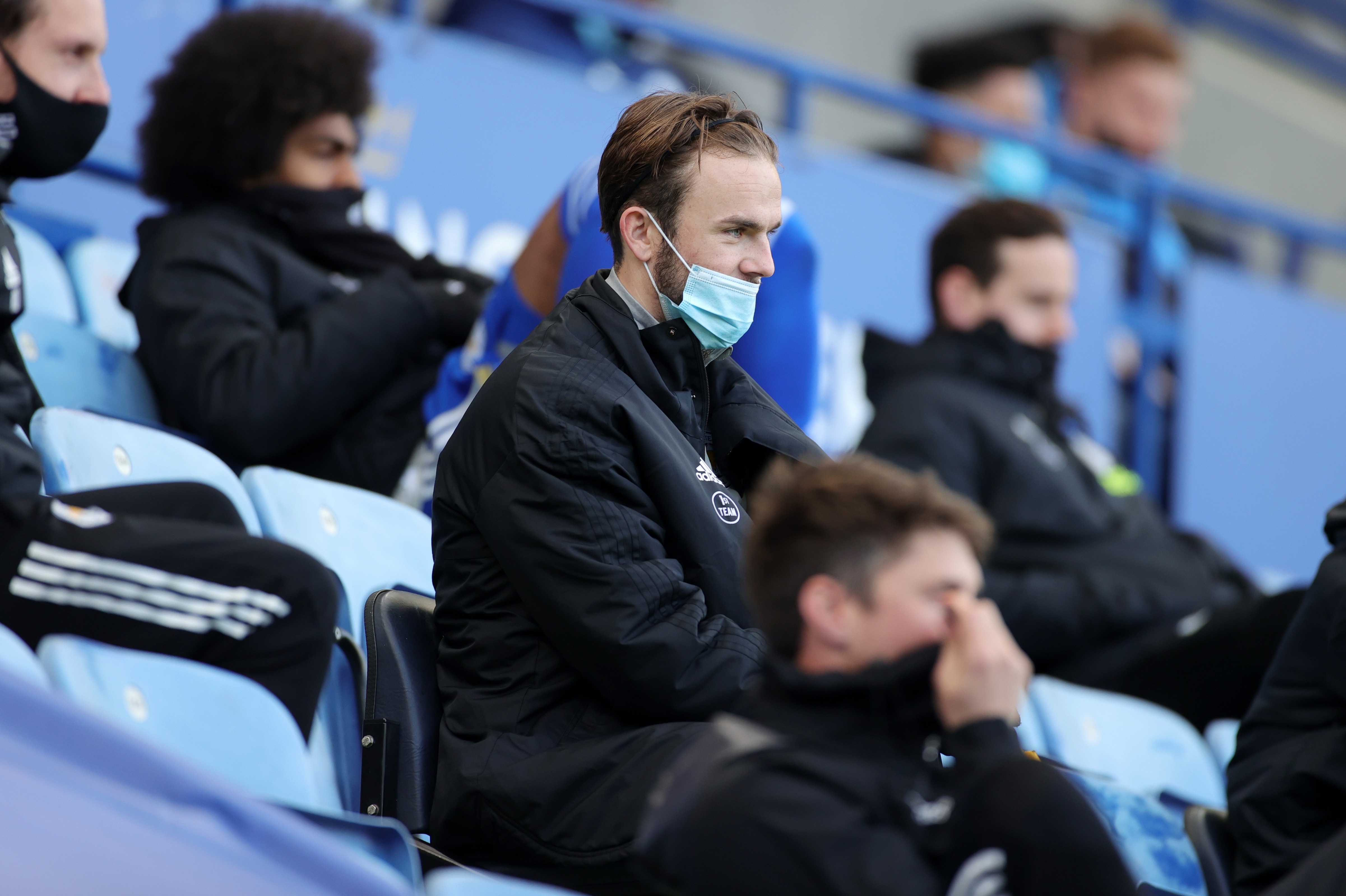 James Maddison was among those to let Leicester down last weekCredit: Getty

“If you’re Leicester and see what happened to them last year, you’re thinking: ‘Here we go again’.

“It will be a big effort for Leicester and I hope they do it because it would cement the work that Brendan Rodgers has done over a couple of years.

“But looking at them now, they could go again. They’re wobbling. West Ham look stronger than them at the moment.”

Leicester are currently third in the table on 56 points, one ahead of the Hammers, two ahead of Chelsea and four above Liverpool.

Rodgers has confirmed that his team’s Covid rule breakers will be available again this weekend, as the Foxes face Southampton in the FA Cup semi-final at Wembley.