MANCHESTER UNITED goalkeeper Paul Woolston has been forced to retire at just 23 years old due to injury.

Woolston joined United from Newcastle in 2018 and represented the club’s Under-23 side.

Paul Woolston was forced to retire as he was rising through the ranks at Manchester UnitedCredit: Kenny Ramsay – The Sun Glasgow 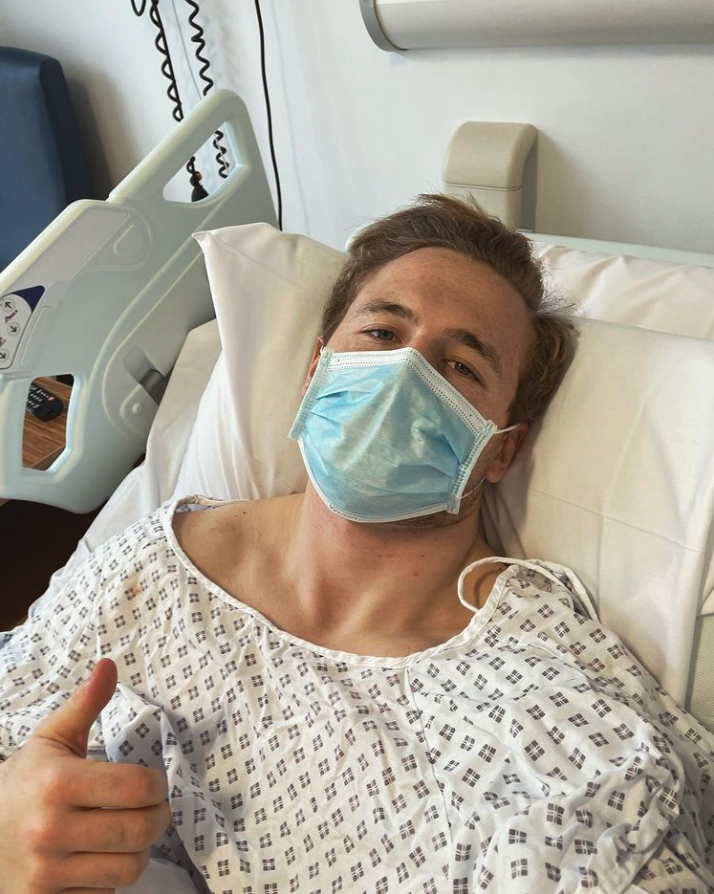 The North Shields-born shot-stopper suffered an unknown injury that led him to have two operations and a lengthy rehabilitation period but unfortunately he’s been unable to return to full fitness.

Woolston told United’s official website: “To have to retire at just 23 has been really tough to come to terms with but I feel a lot more positive now.

“I am really proud of everything that I have achieved, many people dream of playing football at this level.

“Of course, I would have loved to have gone on further but it has been an absolute honour to represent Manchester United during my time here. 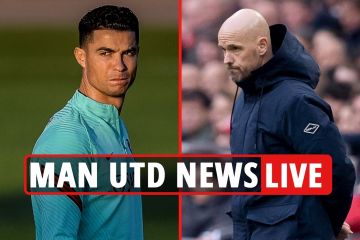 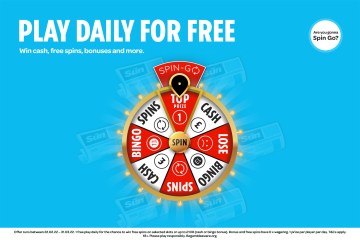 “The support of my family, friends, team-mates, coaches, the medical staff and entire Manchester United Academy has been phenomenal.

“Everyone has played a major part in my journey by keeping my spirits up, allowing me to reflect positively on my playing experiences and begin to look to the future.

“Right now, I am fully focused on the next stage of my career. I am ready to use all of my learnings, resilience, drive and determination to make a real success of my life.”

United have rallied around Woolston and have offered him various work-experience placements, as well as support with his coaching badges.

Woolston, who also trained with the senior squad, received messages of solidarity from team-mates with star goalkeeper David de Gea leading the way.

De Gea said: “Well, it’s always bad when someone has to retire at a young age.

“I’ve spoken with him, the other day, and said to him that the most important thing is life, more than football, in terms of a proper life.

I wish him all the best. He’s a great lad, a great goalkeeper and we all feel really sorry for him.

“It was sad. I have been training with him, when he was fit, and it’s very sad news.

“I wish him all the best. He’s a great lad, a great goalkeeper and we all feel really sorry for him.

“I trained with him and he had a very good left foot, I remember, and it’s sad for him and for the club.

“But, as I said before, I was speaking with him and, first of all, it’s life and being in good conditions to have a good life.

“Of course, in life, sometimes problems happen and things happen. You have to keep looking forward, keep fighting and that is what life means. Like I say, I wish him all the best.” 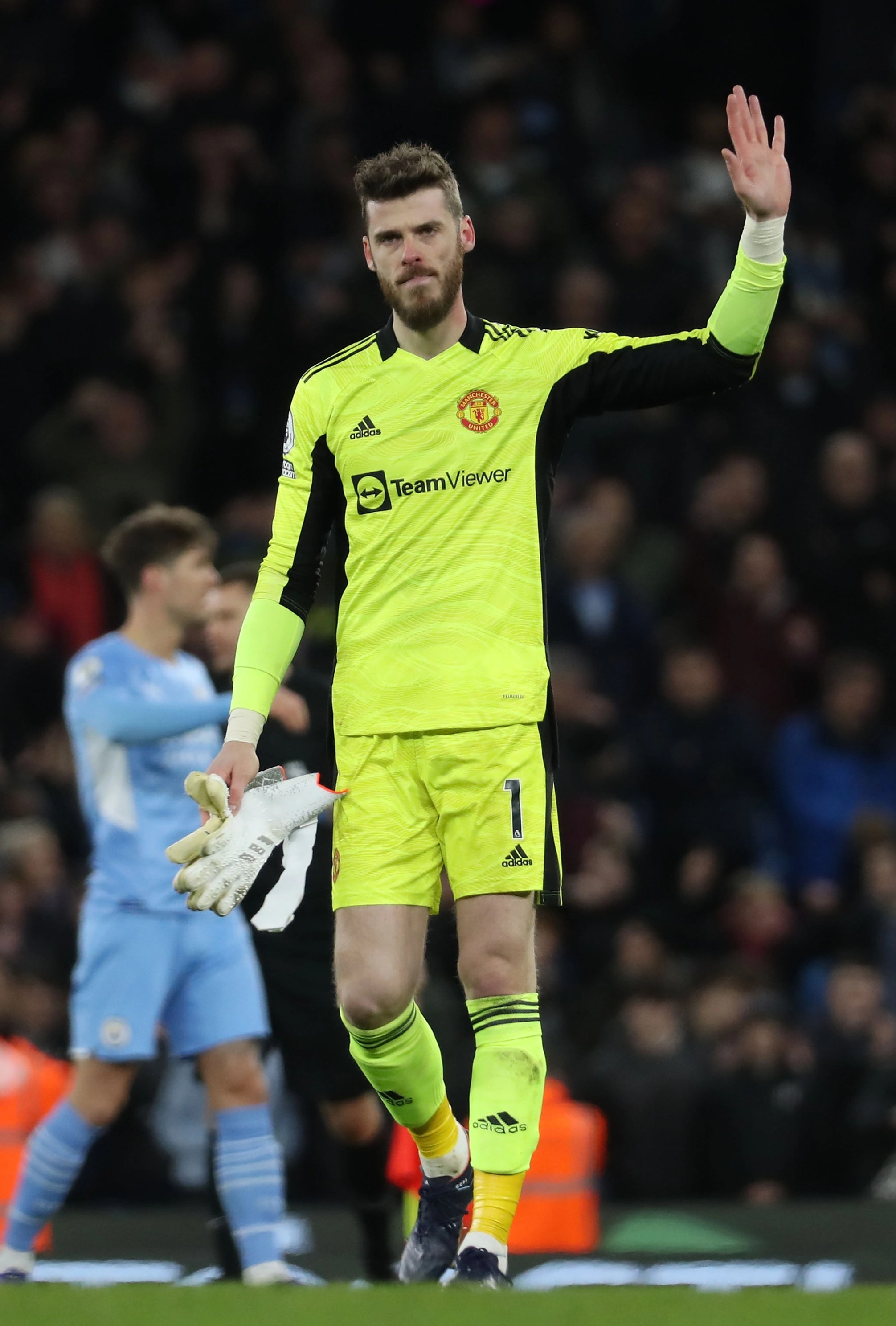