MANCHESTER UNITED will host neighbours City in the Carabao Cup last four as a tough reward for beating Everton – with Tottenham drawn against first-time semi-finalists Brentford in another derby. 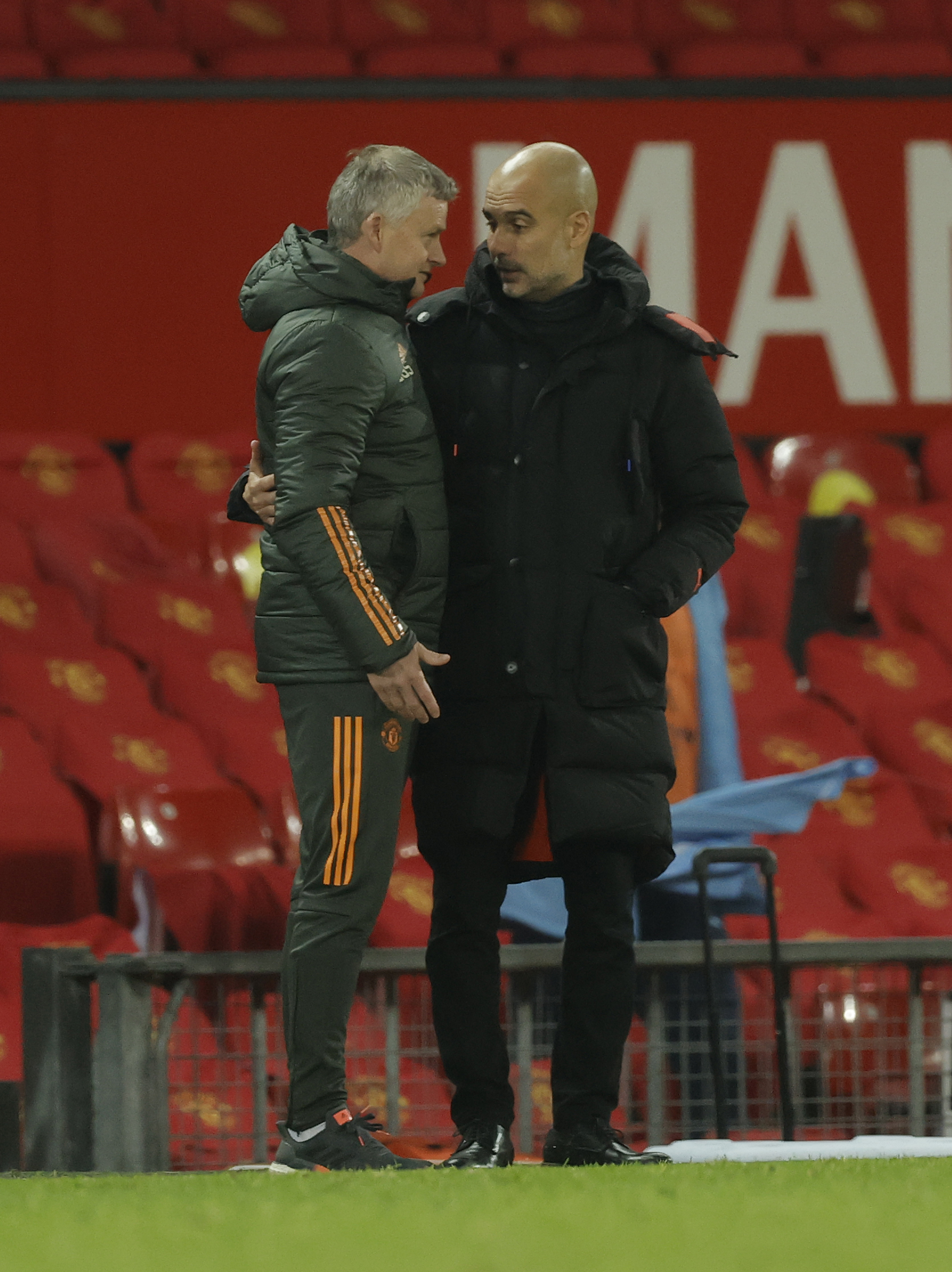 Man Utd boss Ole Gunnar Solskjaer will take on City counterpart Pep Guardiola in the Carabao Cup semi-finalsCredit: Guardian News & Media / Free to use by all titles in perpetuity under NMC agreement 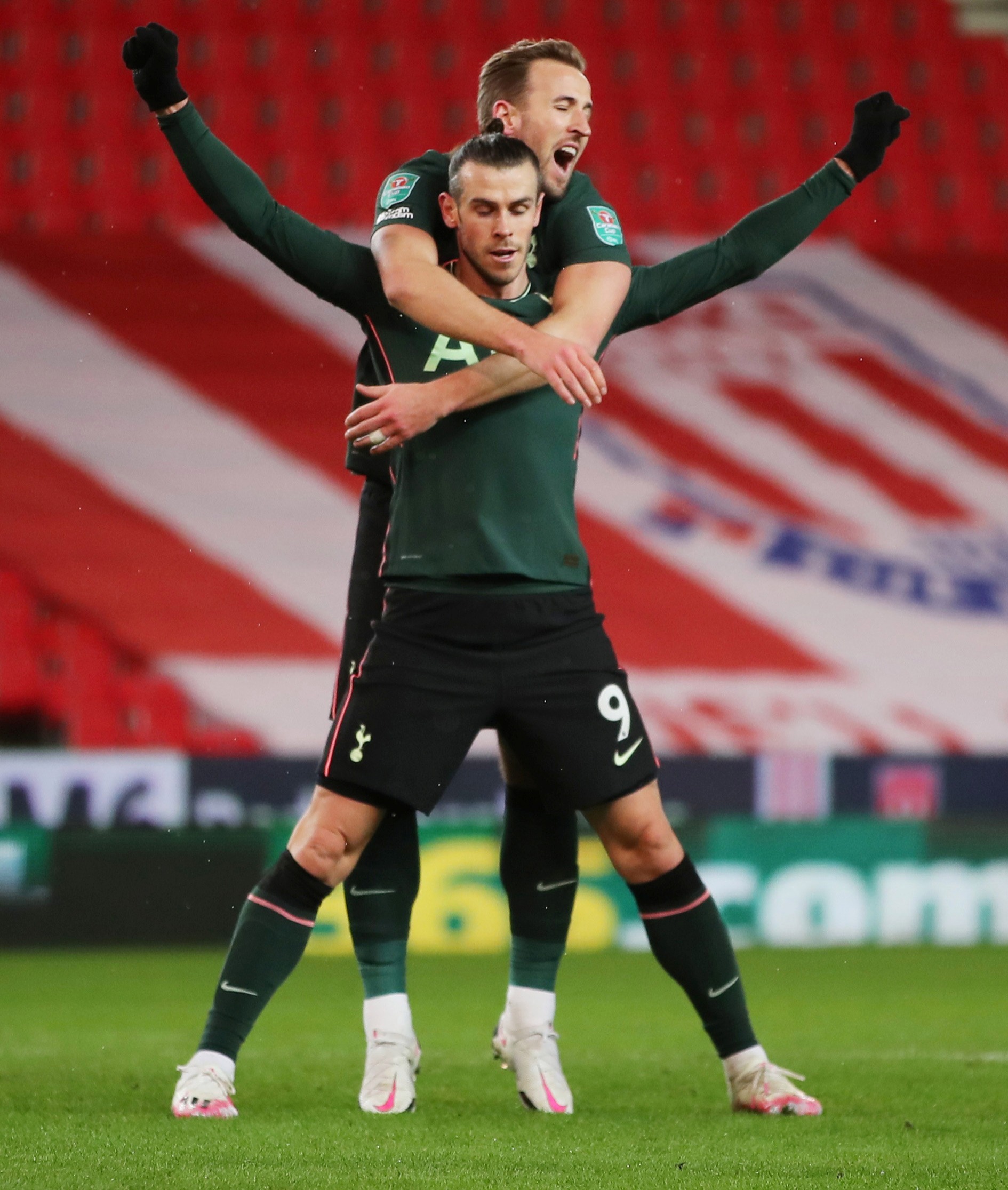 Gareth Bale and Harry Kane both scored as Spurs set up a semi-final derby with Brentford by winning 3-1 at Stoke CityCredit: Reuters

And it means another memorable night coming up for Championship promotion hopefuls Brentford, whose 131-year history will finally include the semis of a major tournament.

But the spotlit clash is Ole Gunnar Solskjaer‘s United landing a direct opportunity to show they are finally beginning to revolve the power balance in Manchester.

But after moving possibly 180 minutes from silverware, Solskjaer said: “A semi-final is sometimes worse than the final because it’s the worst possible time to lose a game and go out of the competition.”

The Norwegian was, though, delighted with United’s momentum.

Of overcoming Everton he said: “We know that when we defend well we have players to win us the game.

“Spirit in camp is good, winning gives energy and gives you a boost so we head into Boxing Day positive.”

The most romantic feature of the semi-finals, however, is surely Brentford’s run.

Tuesday’s 1-0 win over Newcastle gave them four Prem scalps in the EFL Cup this term.

And boss Thomas Frank hailed said: “It’s a big step for the club and shows how far we have progressed.. (We’ve) created a new chapter.”