MANCHESTER UNITED flop Alexander Buttner was brutally mocked for revealing a mural that ‘looks like he painted with his feet’.

The former Red Devils left-back, 32, took to Instagram to show his 226k followers the new addition to his home. 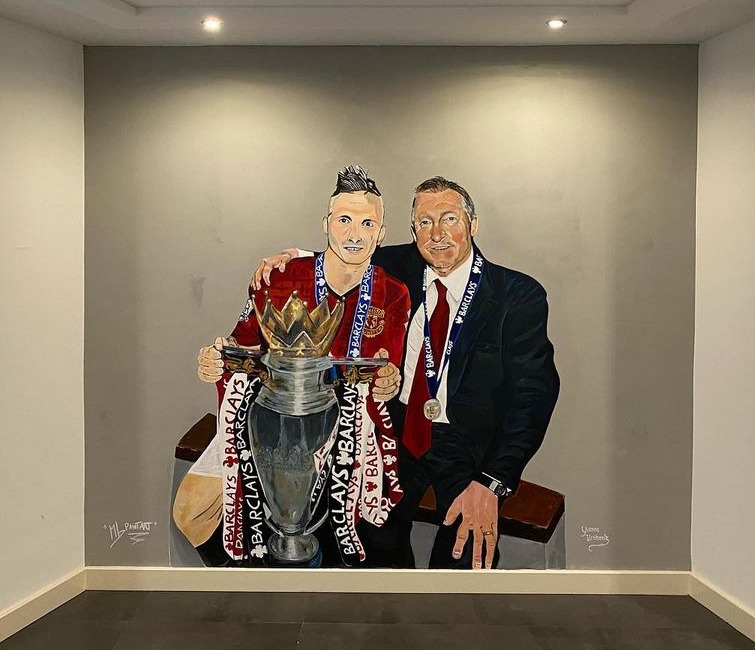 Alexander Buttner has an interesting new painting with Sir Alex Ferguson on his wall at homeCredit: Instagram @alexanderbuttner 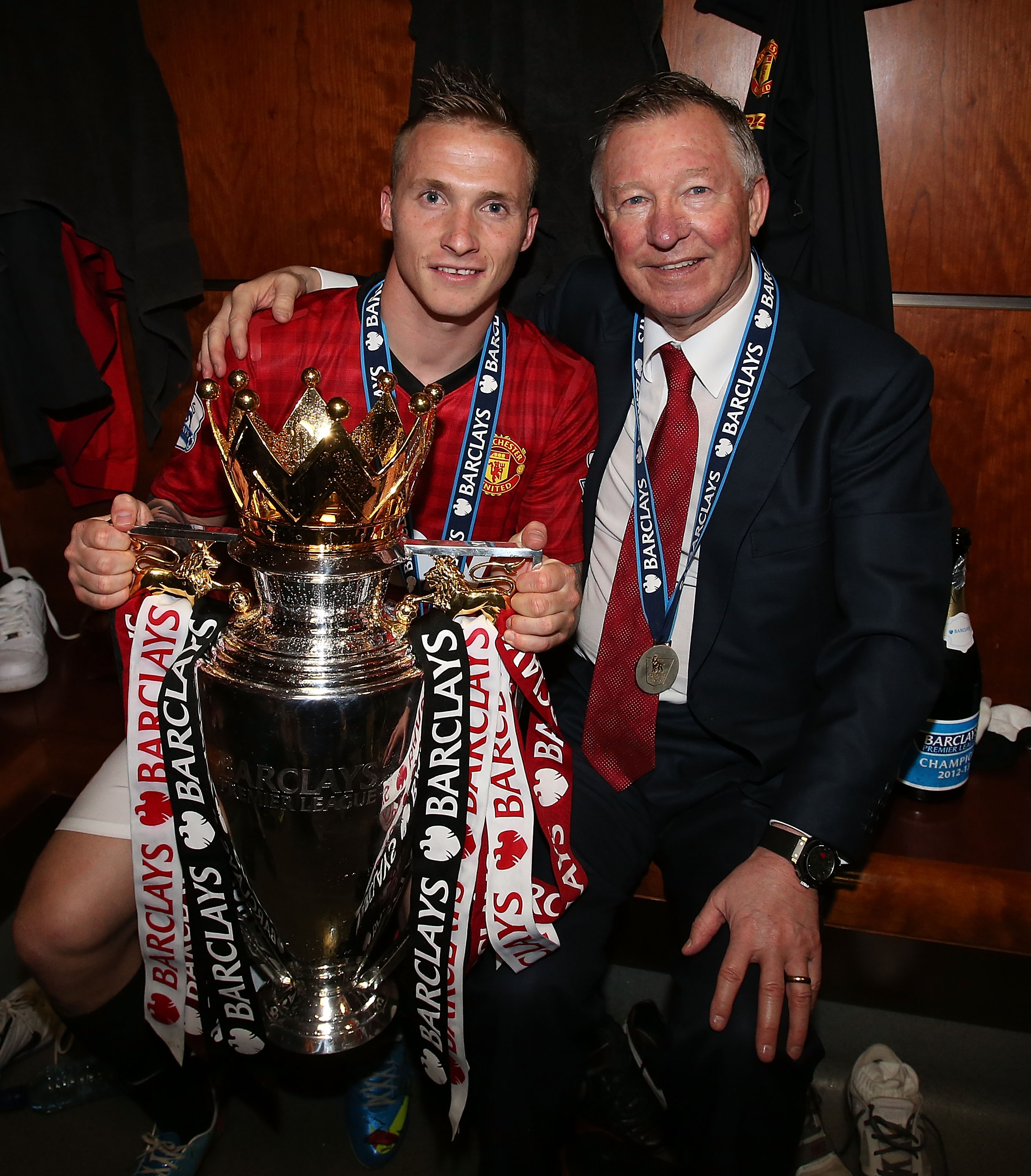 The original photo was taken after he won the Premier League with Manchester United in 2012-13Credit: Getty – Contributor

Buttner played five league matches in the 2012-13 season, scoring twice, to get himself a medal as Fergie lifted the title in his final term in charge.

He wrote: “Wall at home! Memories! Champion of england with the boss #siralexferguson #proud @manchesterunited”

But the effort was mercilessly ripped to shreds by plenty on social media because of the questionable likenesses.

One asked: “Did he draw it himself? With his feet?!”

Another said: “Who’s the guy next to him because that’s sure as hell not SAF.”

A third added: “Didn’t know Roy Hodgson was at United,” while another compared the Fergie to comedian Lee Mack.

Others joked Buttner did the painting himself under the influence of alcohol and one suggested his dog was responsible. 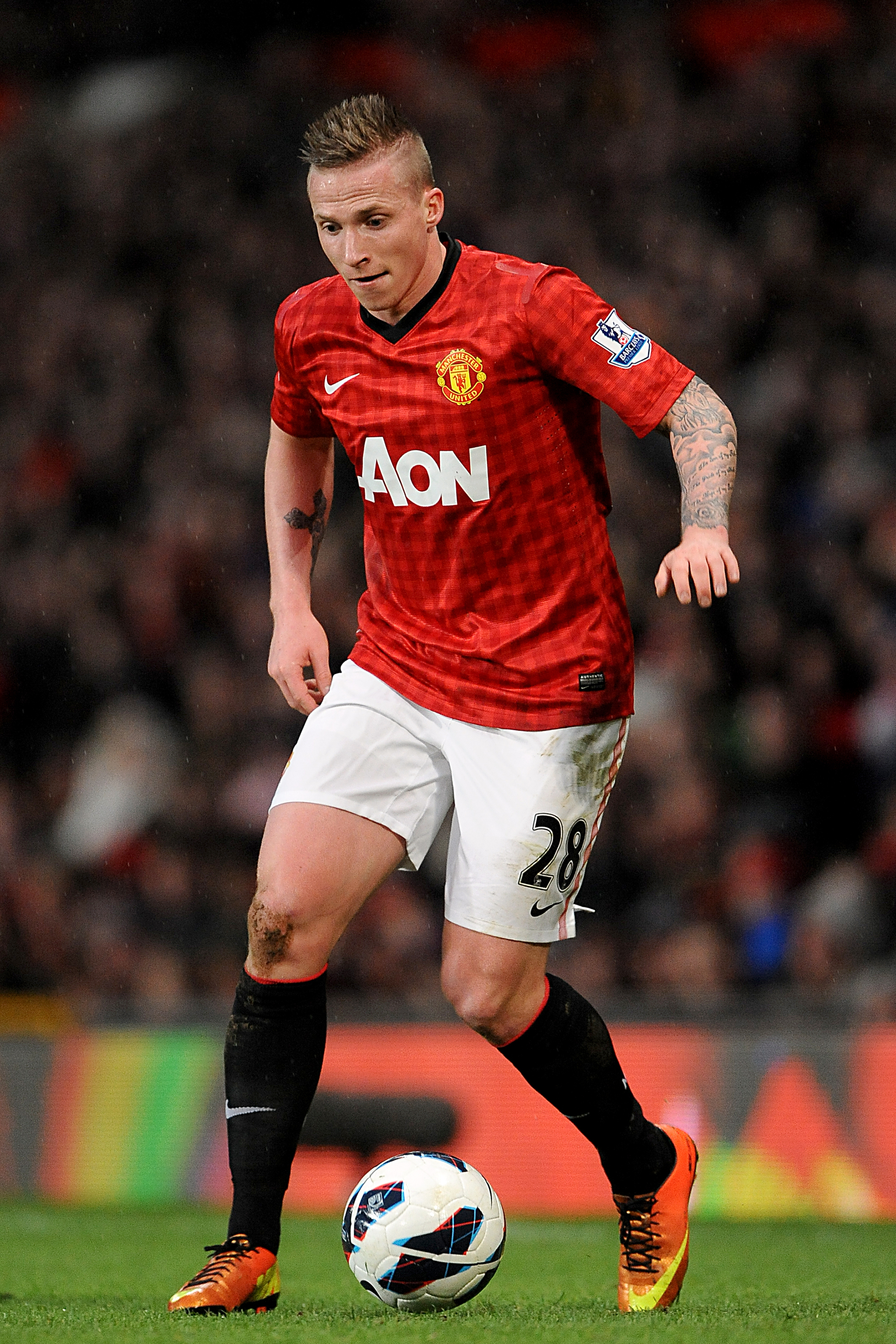 The Dutch left-back made a total of 28 appearances for United across his two seasons at Old TraffordCredit: PA:Empics Sport

The defender spent two seasons at Old Trafford after arriving from Vitesse in 2012.

He made 28 United appearances in all competitions, including 15 in David Moyes’ season in charge, before leaving to join Dynamo Moscow.

Buttner had a loan spell at Anderlecht in 2015-16 but returned to Vitesse but did not play for a while because he was overweight.

He enjoyed a stint in the MLS with New England Revolution but his contract was terminated by mutual consent in January and he joined Cypriot outfit Apollon Limassol.