REAL MADRID hope Martin Odegaard will be able to convince close pal Erling Haaland to reject Manchester United in favour of the Bernabeu, according to reports.

The two European giants are set for a transfer tug-of-war for the Borussia Dortmund superstar who is expected to leave the Bundesliga club in 2022. 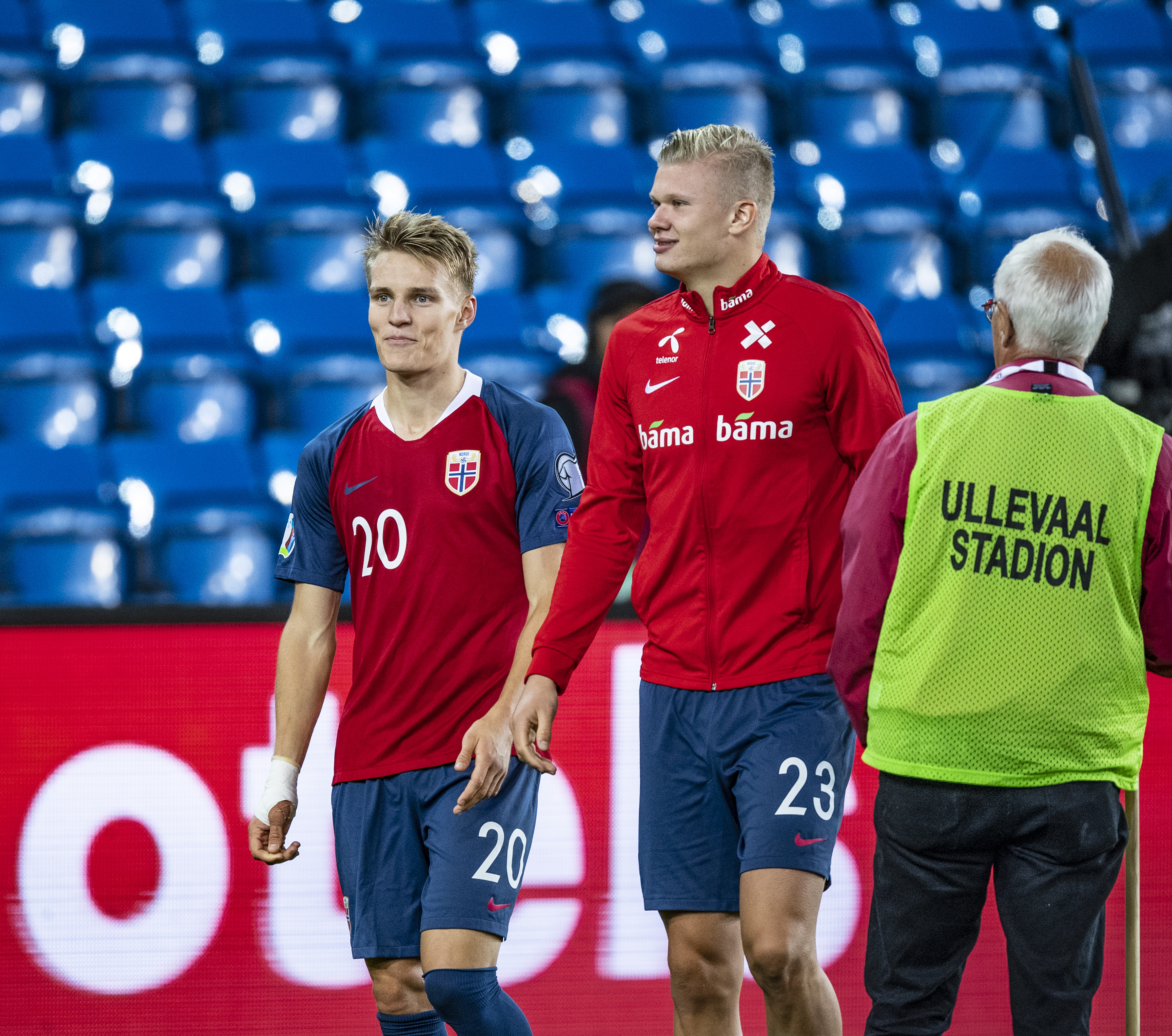 Haaland, 20, has a release clause that will become active in 18 months’ time meaning he will be able to leave for £65million.

AS write that Los Blancos are in pole position to sign Haaland because of Odegaard’s growing influence in the side.

The Norwegian duo remain close off the field and Odegaard was recently quoted as saying on TV2: “I feel fortunate to be his friend, to be close to him and to be on the same (national) team.

“We benefit each other a lot. He’s a great guy.

“Erling is one of the best in the world and you can learn a lot from him. From his attitude to his mental strength. You can see it on the field and we can all learn.”

Odegaard, 21, signed for Real Madrid in 2015 and has endured three loan spells – most recently at Real Sociedad – before returning to the Bernabeu in the summer.

He is now firmly part of Zinedine Zidane’s plans and Real Madrid believe he will be a key member of the side in 2022. 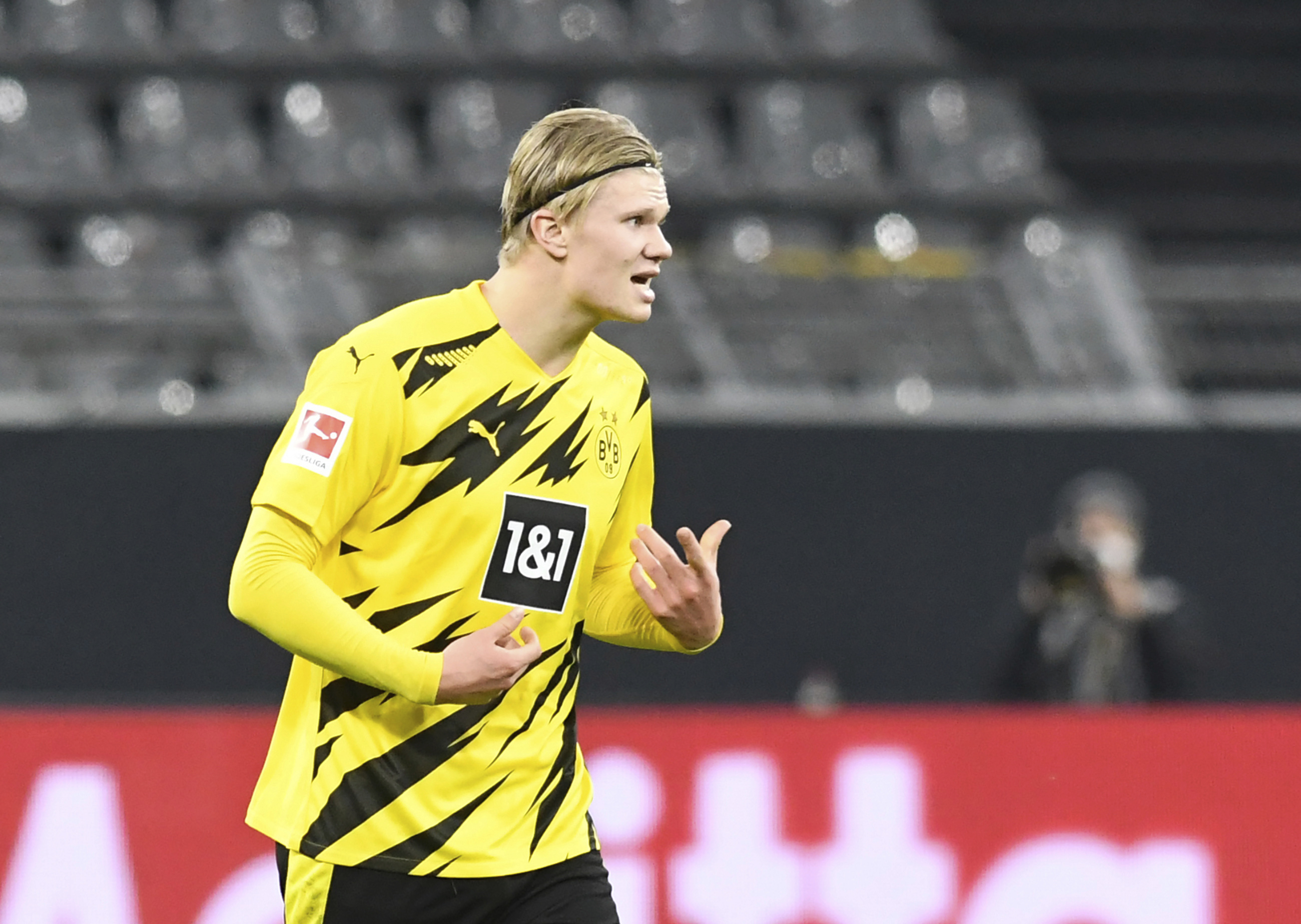 It could mean United face missing out on Haaland for a second time.

The Red Devils thought they had landed his signature in January when leaving Red Bull Salzburg before deciding to join Dortmund.

Reports claim United chief Ed Woodward pulled out of the deal because of agent fees and the insistence on including a release clause.