The Red Devils want a new defender to provide some much-needed competition for Aaron Wan-Bissaka. 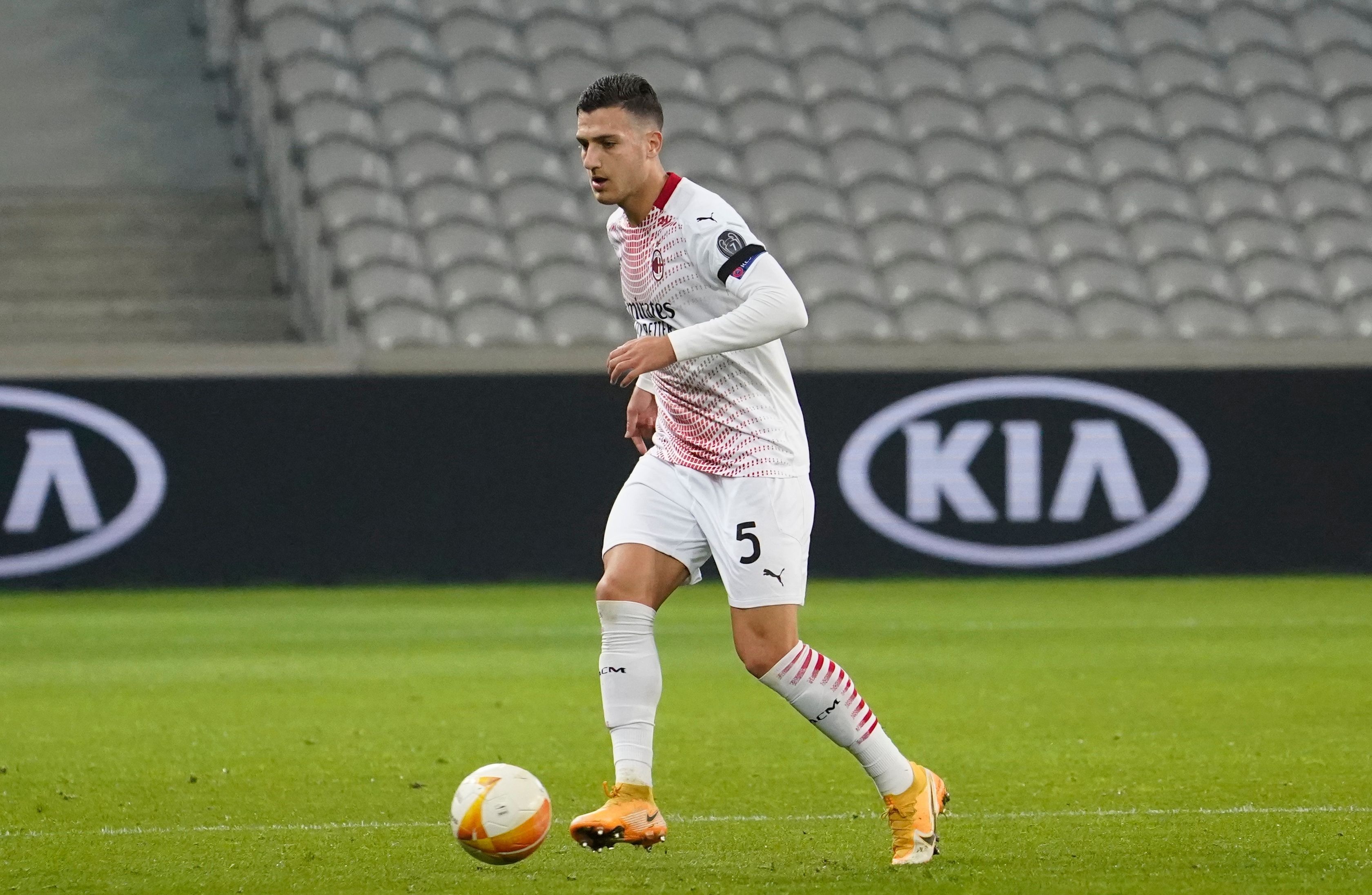 The arrival of a new right-back could also allow Diogo Dalot to leave the club permanently.

Dalot joined AC Milan on a season-long loan in October after falling out of favour at United.

The club have kept a close eye on Wan-Bissaka’s form since his arrival from Crystal Palace last summer.

But they are still not convinced that his distribution and attacking qualities are up to scratch.

Spanish outlet Fichajes have revealed three names that are on Solskjaer’s wish list.

United, along with Paris Saint-Germain, indicated their interest in Pereira, 27, this time last year. 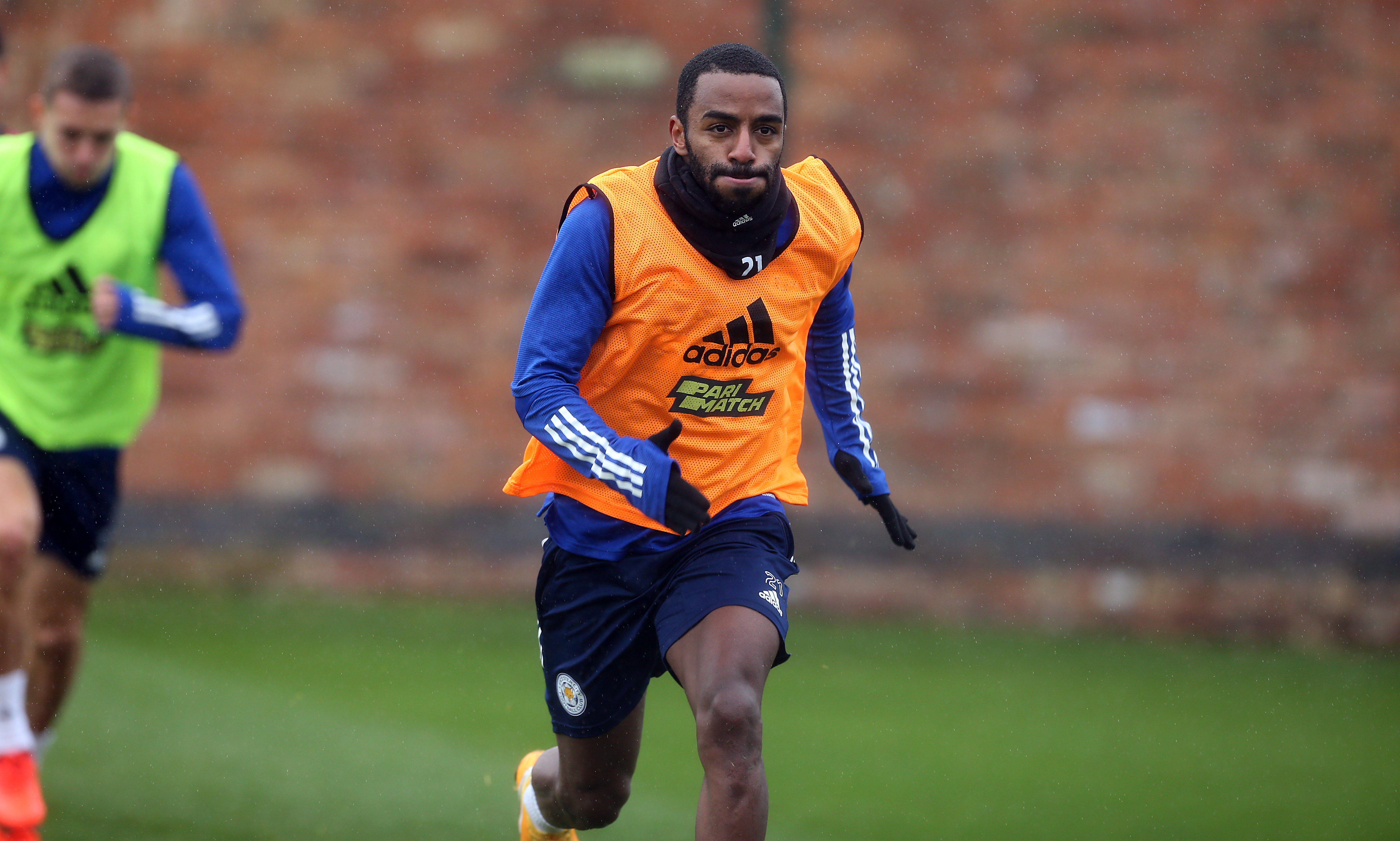 But the Foxes were determined to keep hold of the defender – who signed for them from Porto for £22m.

United could face some fierce competition from Barcelona if they chose to pursue Aarons. 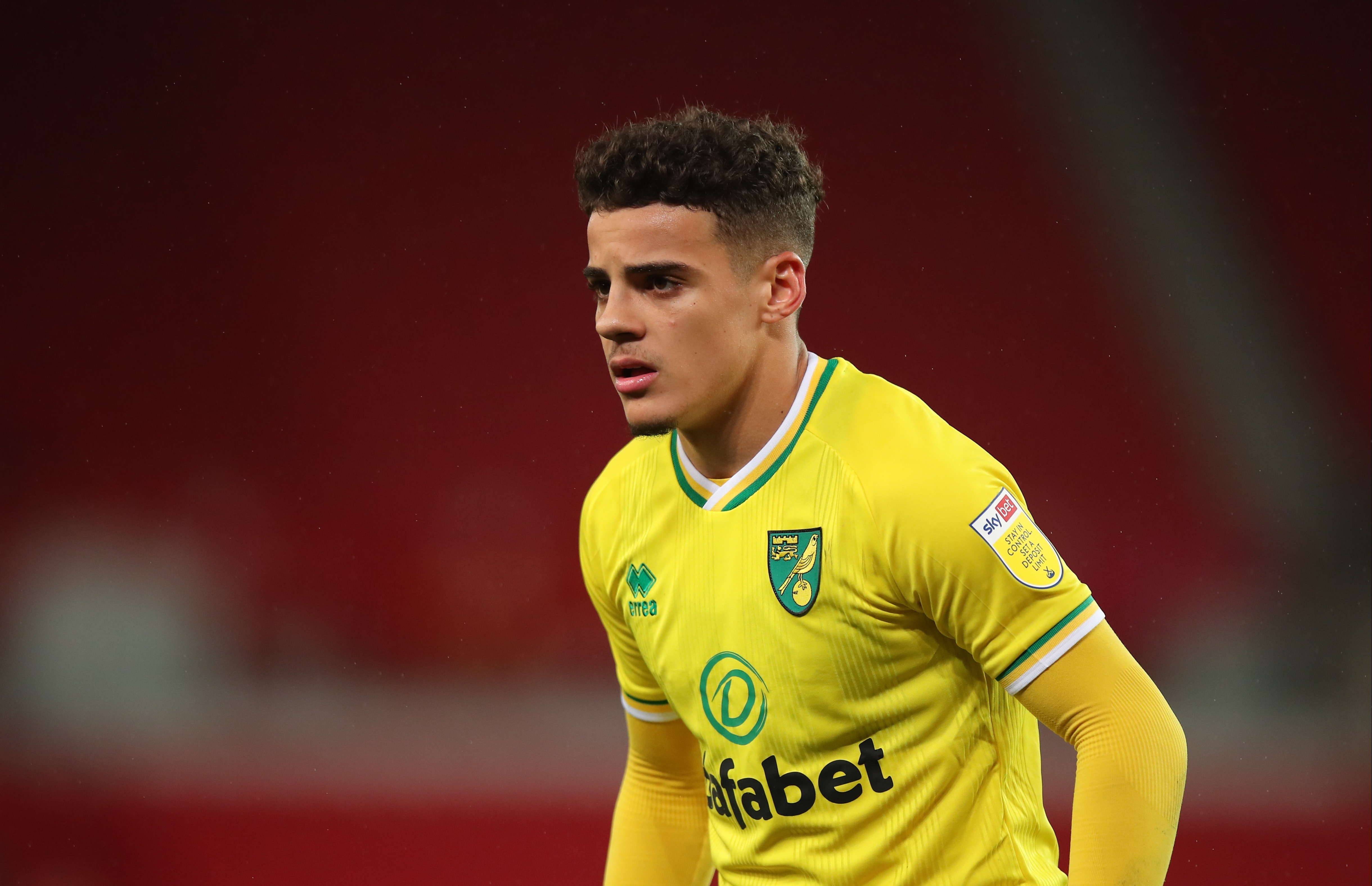 Norwich did not want to let him leave for any less than £20million plus a further £10m in add-ons.

The third and final option for United is Emerson – who is on loan with Real Betis this season.

He has been likened to Dani Alves, but the 21-year-old is yet to make his mark at the Nou Camp.