IT now falls on the shoulders of teenagers in the biggest game of their lives so far to lift the Old Trafford gloom. 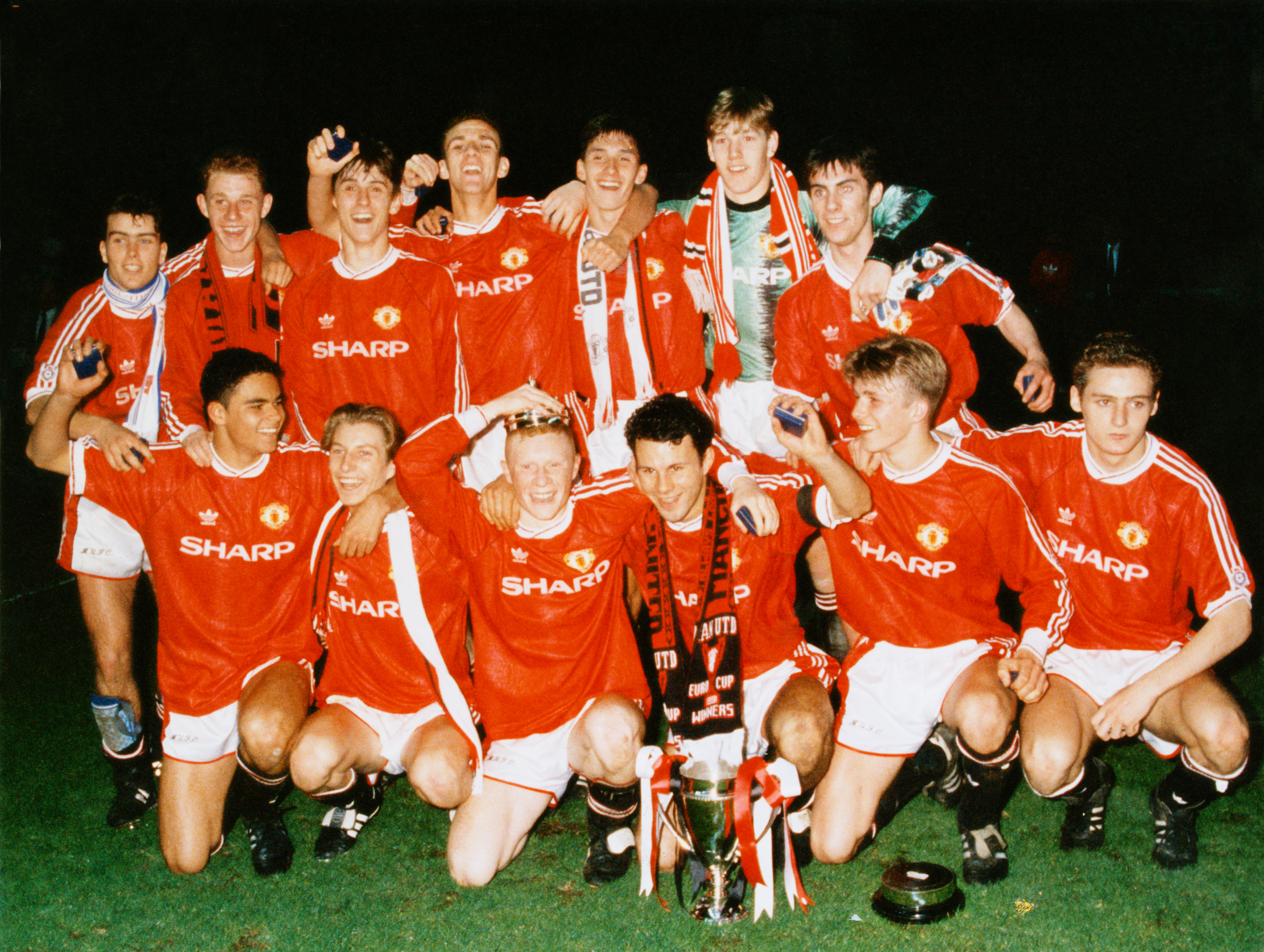 And it tells you everything about the desire at the club to have something to cheer that a crowd of more than 70,000 is expected at the Theatre of Dreams.

The group is looking to emulate the famous Class of 92 that included David Beckham, Paul Scholes, Ryan Giggs and the Nevilles and the less-fabled 2011 winners that included Paul Pogba and Jesse Lingard.

Coach Travis Binnion says it is their example and the pathway of many more academy graduates that will show the way for the class of 2022.

Binnion said: “When you get to this stage in the competition those previous successes are mentioned and you are compared to those groups, which is nice for the lads. 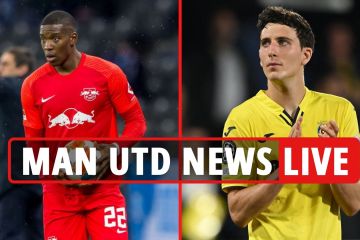 “They can see what sort of careers they have had, the household names they’ve become.

“You can’t put a price on that. You can have everything up on a wall, you can you say this, that and the other. But to actually see it and feel it on a consistent basis is a huge internal carrot.”

There is something special about United’s academy. Saturday was the 4,146th consecutive game that the club has had an academy product in its matchday squad.

When Alejandro Garnacho came on late against Chelsea, he became the 243rd youth product to play in the first team.

Binnion said: “It’s something fans expect, the academy knows they have to deliver and first team managers know they have to embrace it, so it is a real advantage.

“People talk about DNA at various clubs but it is genuinely part of this football club it goes right back to the fabric of it.

“There are hairs on the back of my neck stood up thinking about the Busby Babes, the class of ’92, 2011.

“Alejandro comes on the other night, doesn’t touch the ball but the reception he gets for two minutes I don’t think you get that at other clubs.

“It is the culmination of years and years of work.”

United fans would be inspired to listen to Binnion and know at least part of the club’s future is in good hands with this crop of young players.

Much is made of the club not only having to get back on top again but do it in a certain style and at Carrington they work on that day in, day out. 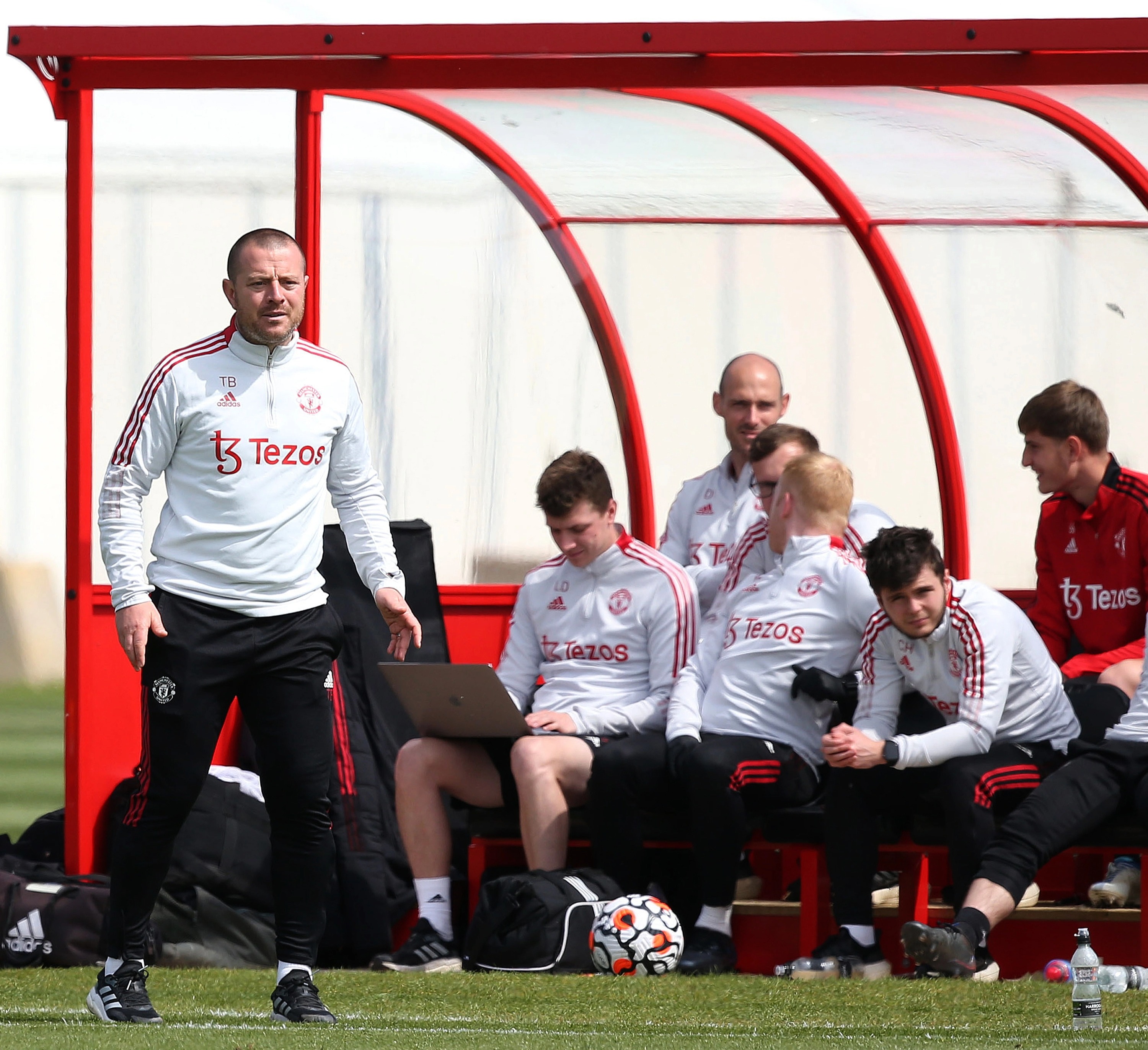 Travis Binnion says five to seven players making the first team would be a bigger achievement than winning the FA Youth CupCredit: Getty 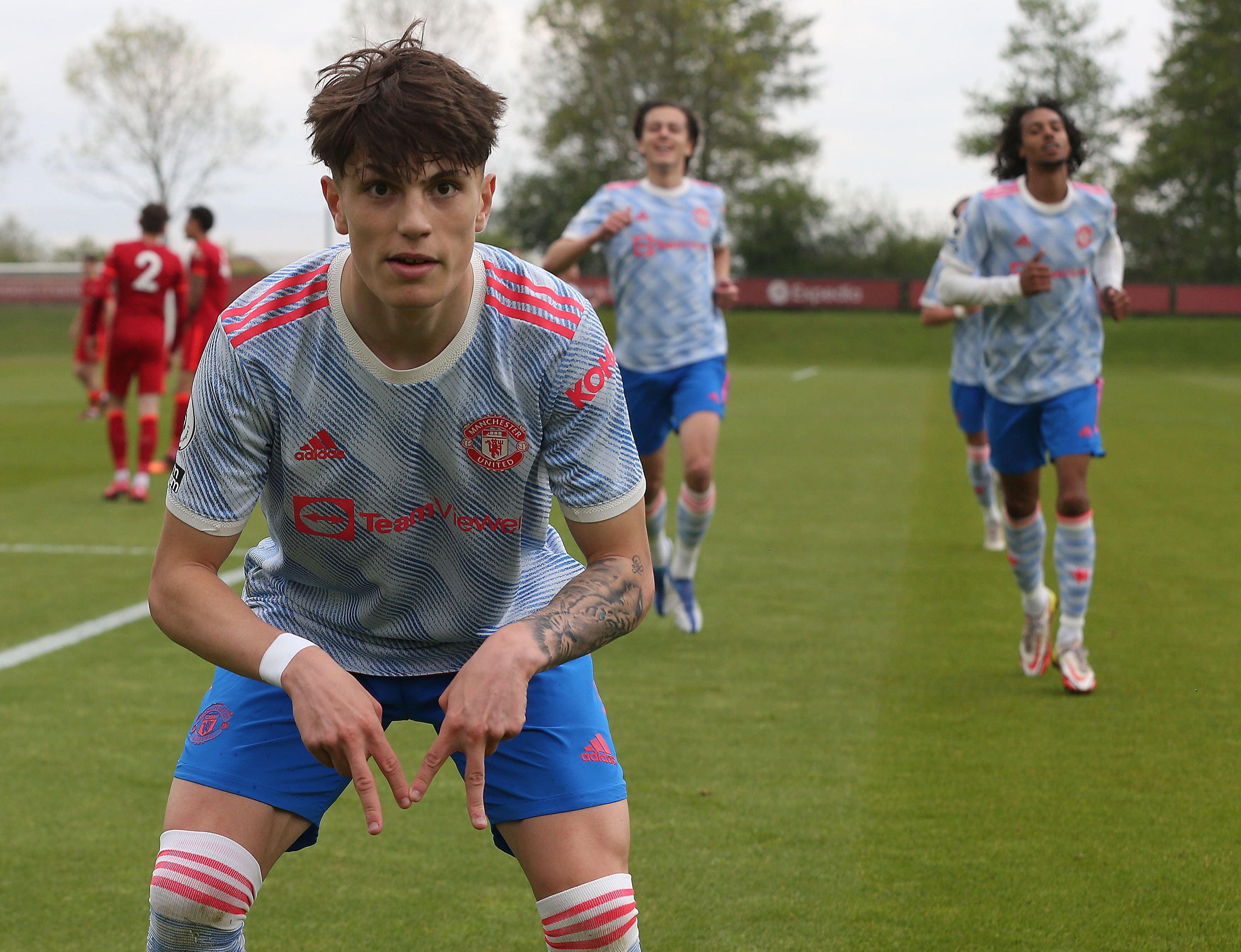 Alejandro Garnacho will be the star attraction for Man Utd’s kidsCredit: Getty

Binnion said: “We try and tap in to the great sides we have had at first team level and we feel a responsibility to be an attacking side.  We want to excite.”

This will be the youth team’s fifth game at Old Trafford on their run to the final but nothing will quite prepare them for the crowd at tonight’s final.

But will we be seeing these players running out in first team colours in the years to come.

Binnion added: “Definitely. We want to win the Cup but if five, six, or seven of these boys go on and play in the Premier League, that is a far greater achievement.”

Still, for now, the sight of silverware being lifted at Old Trafford will be much welcomed.

*Tickets for tonight’s final are £1 with all the money going to the Manchester United Foundation.