Red Devils chiefs held talks with the Portuguese forward on Tuesday as he finally reported to Carrington after missing the start of pre-season.

Neymar has been linked with a shock move to Manchester UnitedCredit: AFP 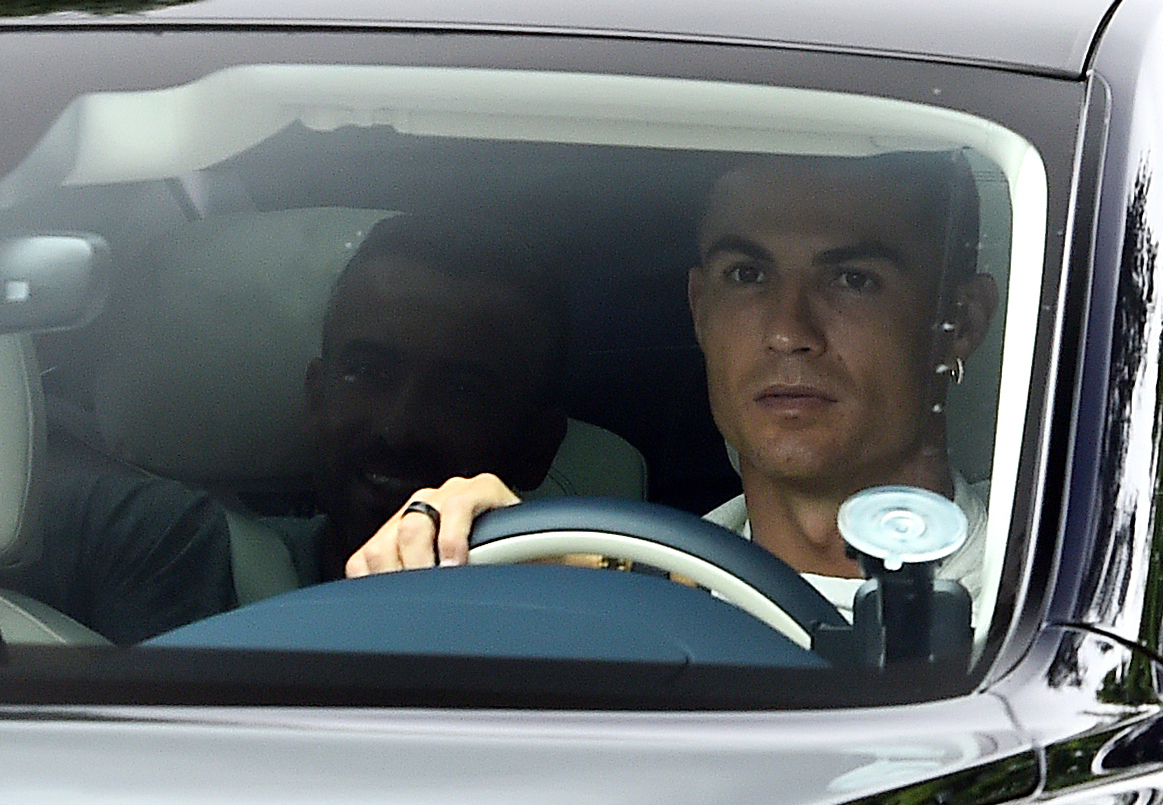 Cristiano Ronaldo, 37, was back at Carrington on Tuesday for talksCredit: PA

Ronaldo, 37, rocked Old Trafford when he made clear his desire to leave earlier this summer.

He missed their tour of Thailand and Australia for personal reasons and has been training on his own in Portugal.

The veteran forward arrived at Carrington at around 10:45am on Tuesday flanked by agent Jorge Mendes, before leaving the facility just shy of 5pm.

United have maintained that Ronaldo is NOT for sale this summer. 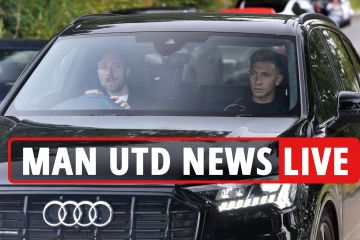 But should they fail to get CR7 back onboard – with Atletico Madrid being linked with the five-time Ballon d’Or winner – they are reportedly looking at other options.

According to the Mirror, Paris Saint-Germain superstar Neymar is on a four-man shortlist of potential replacements.

The Brazilian has been linked with a move away from Parc des Princes this summer – and United could make a swoop as the French champions attempt to get the 30-year-old off their wage bill.

Neymar himself is none the wiser as to whether he’ll be leaving PSG this summer.

He told AFP: “I still want to stay at the club.

“So far, the club hasn’t told me anything, so I don’t know what their plans are for me.”

The Brazilian was recently on his side’s tour of Japan, being slammed for a theatrical dive during their 6-2 win over Gamba Osaka.

Neymar has three years remaining on his PSG contract. 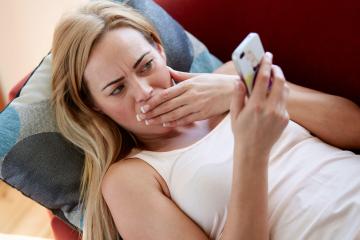 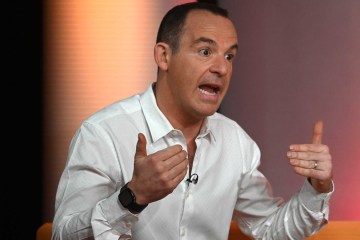 The 31-year-old scored 32 goals last season and skippers the Ligue 1 side. 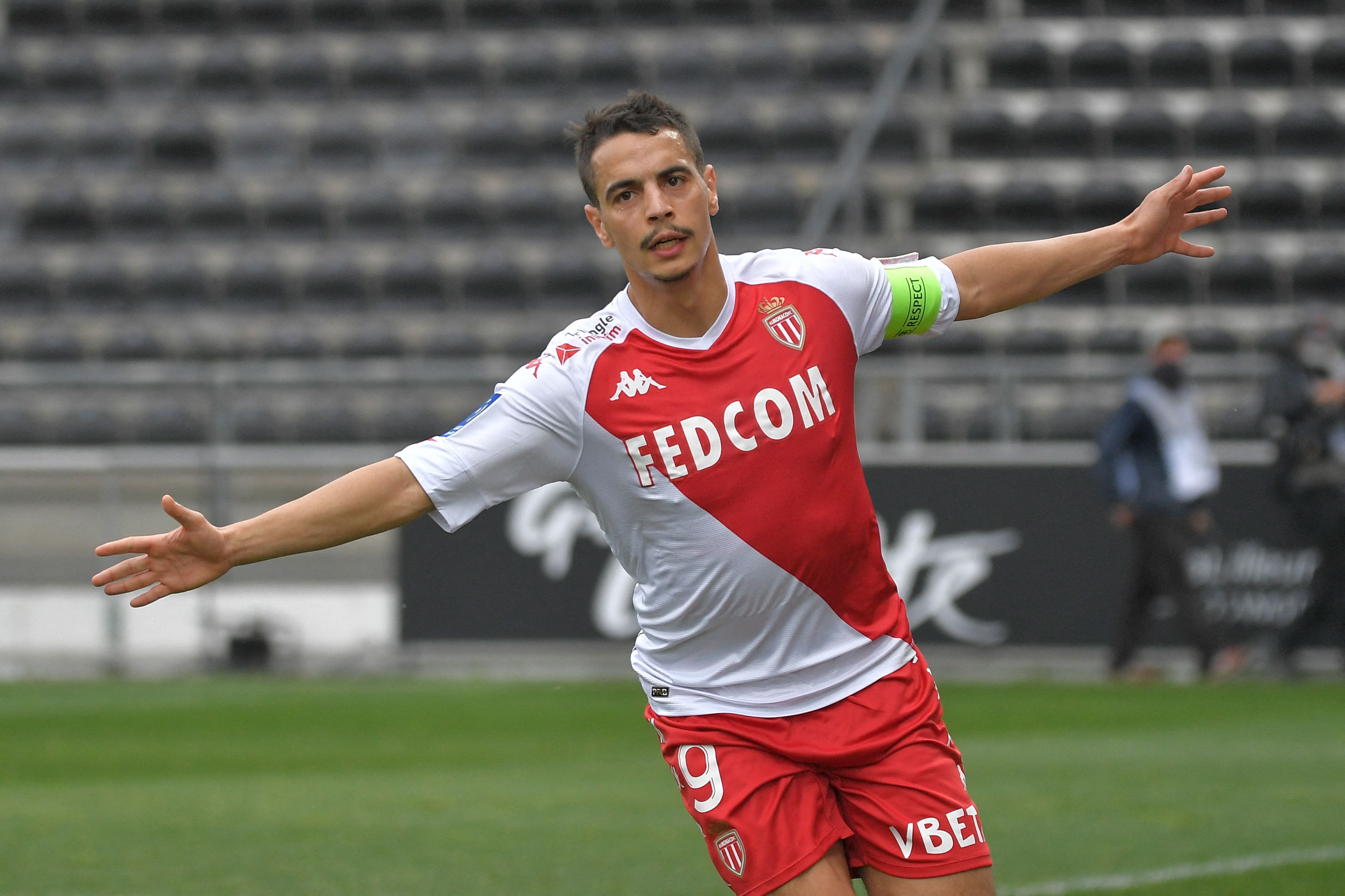 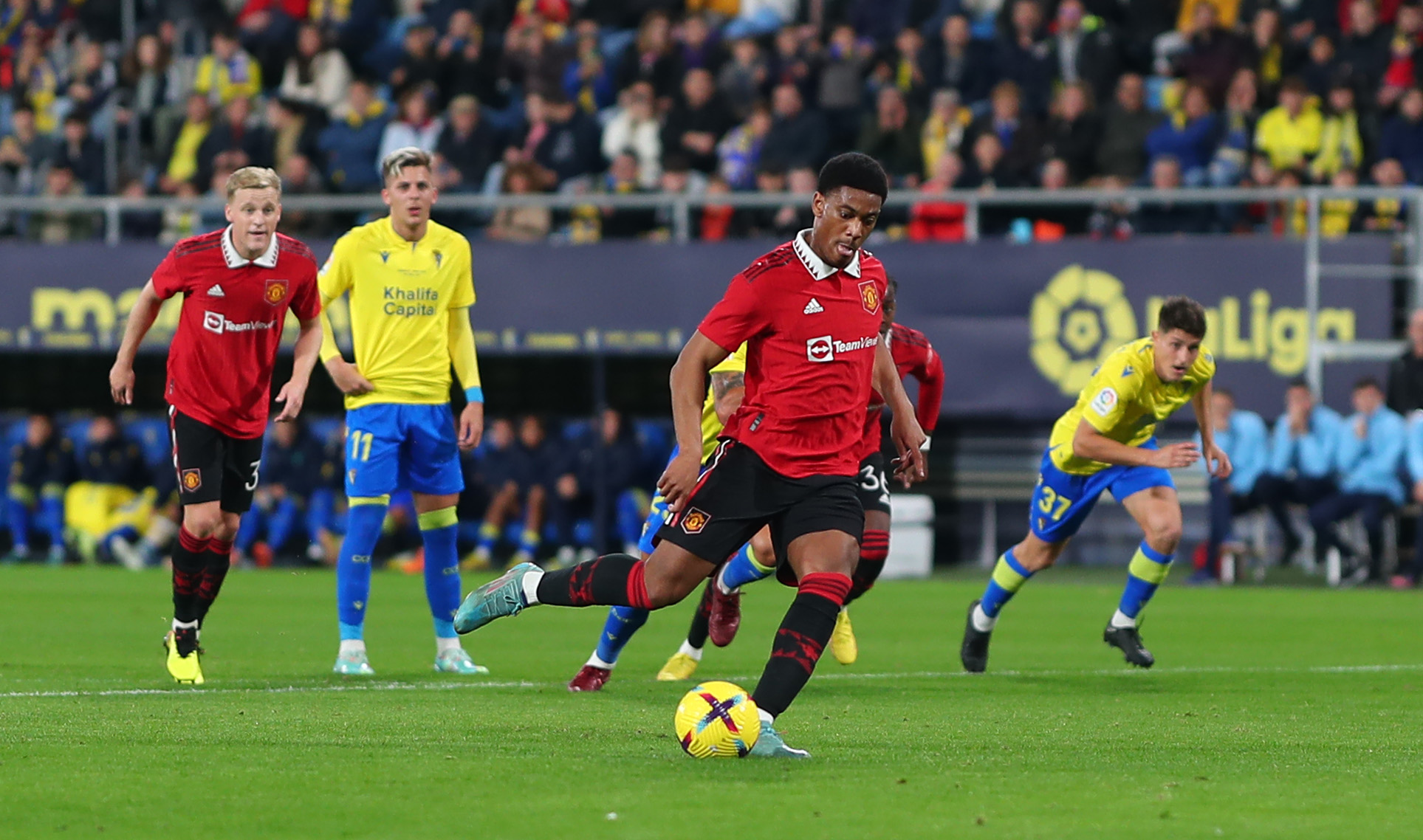 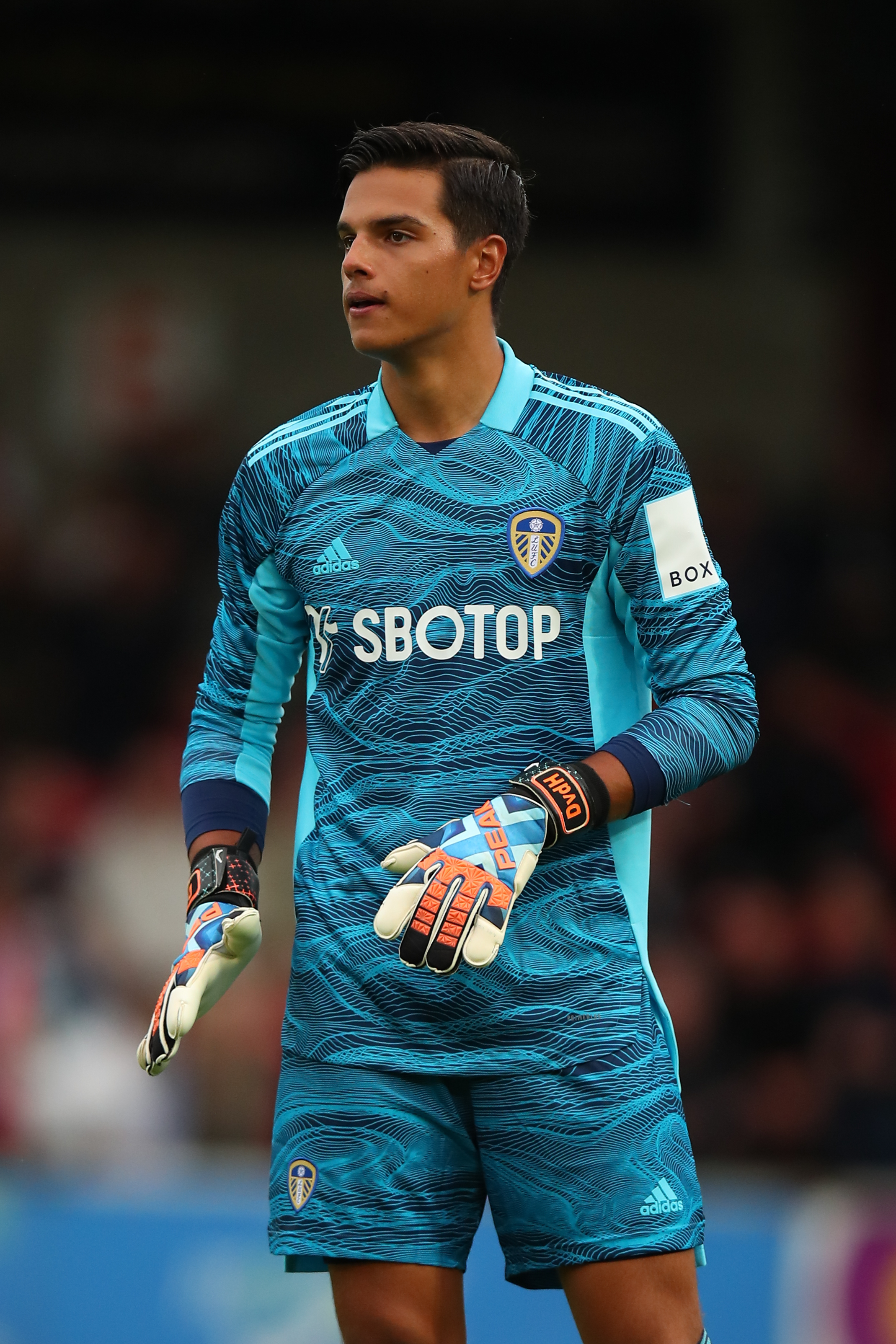