United go to Manchester City today in the first of five massive games in the space of just two weeks. 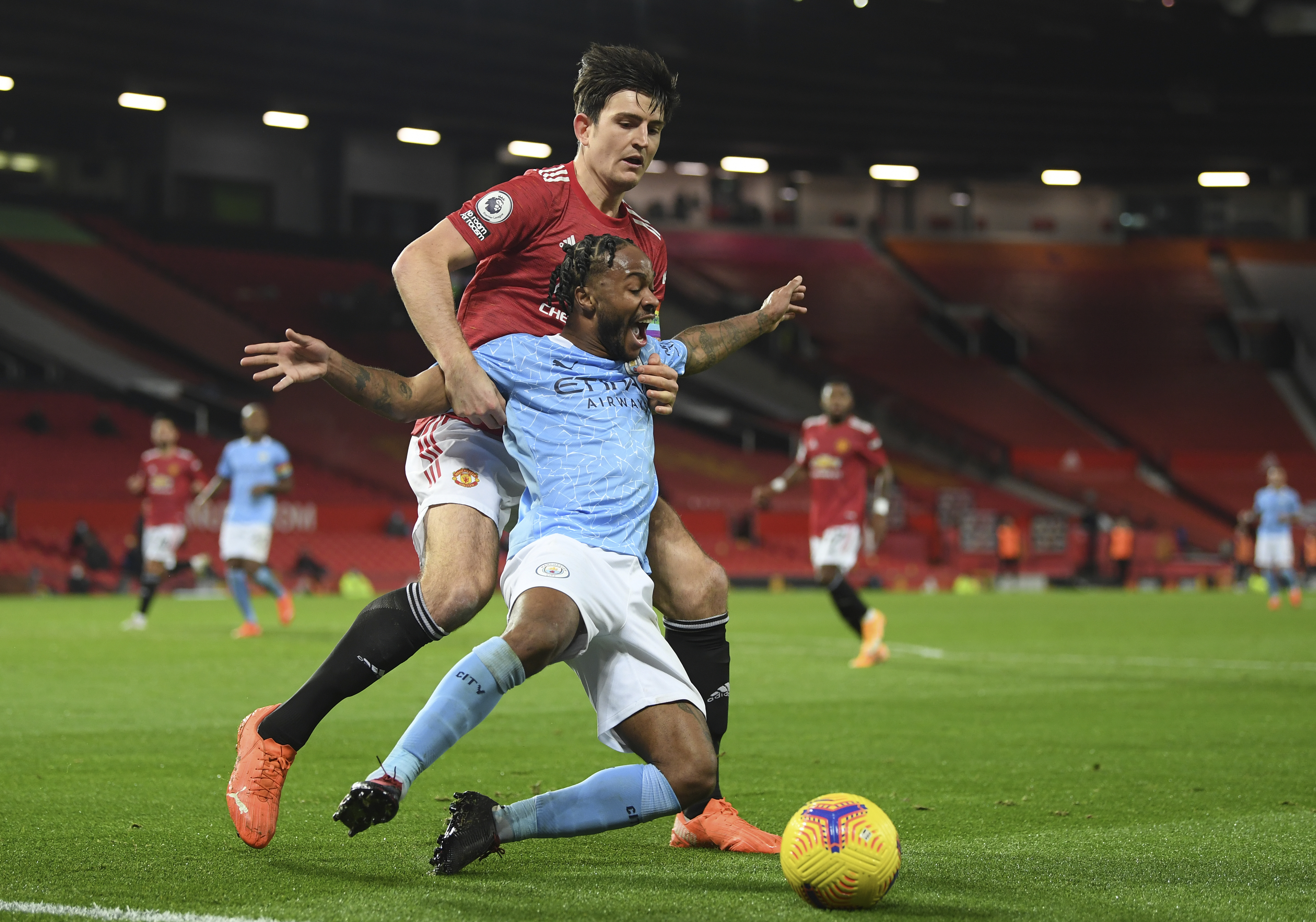 And skipper Maguire aims to halt City’s 21-game winning streak while also stretching United’s own unbeaten away record to 22 games.

Maguire admitted: “The next two weeks will define our season.

“We want to get through in the Europa League and the FA Cup is also a big priority as we have to start winning trophies.

“But, first, we have the Manchester derby and that is such a big game.

“We have drawn our last three matches, so want to bounce back to winning ways.

“But we have a good record when we go to City. When you play for this club, or manage this club, you are always two weeks away from scrutiny or criticism.

“So, yes, this is an important time. When you play for this club, you just know what to expect.” 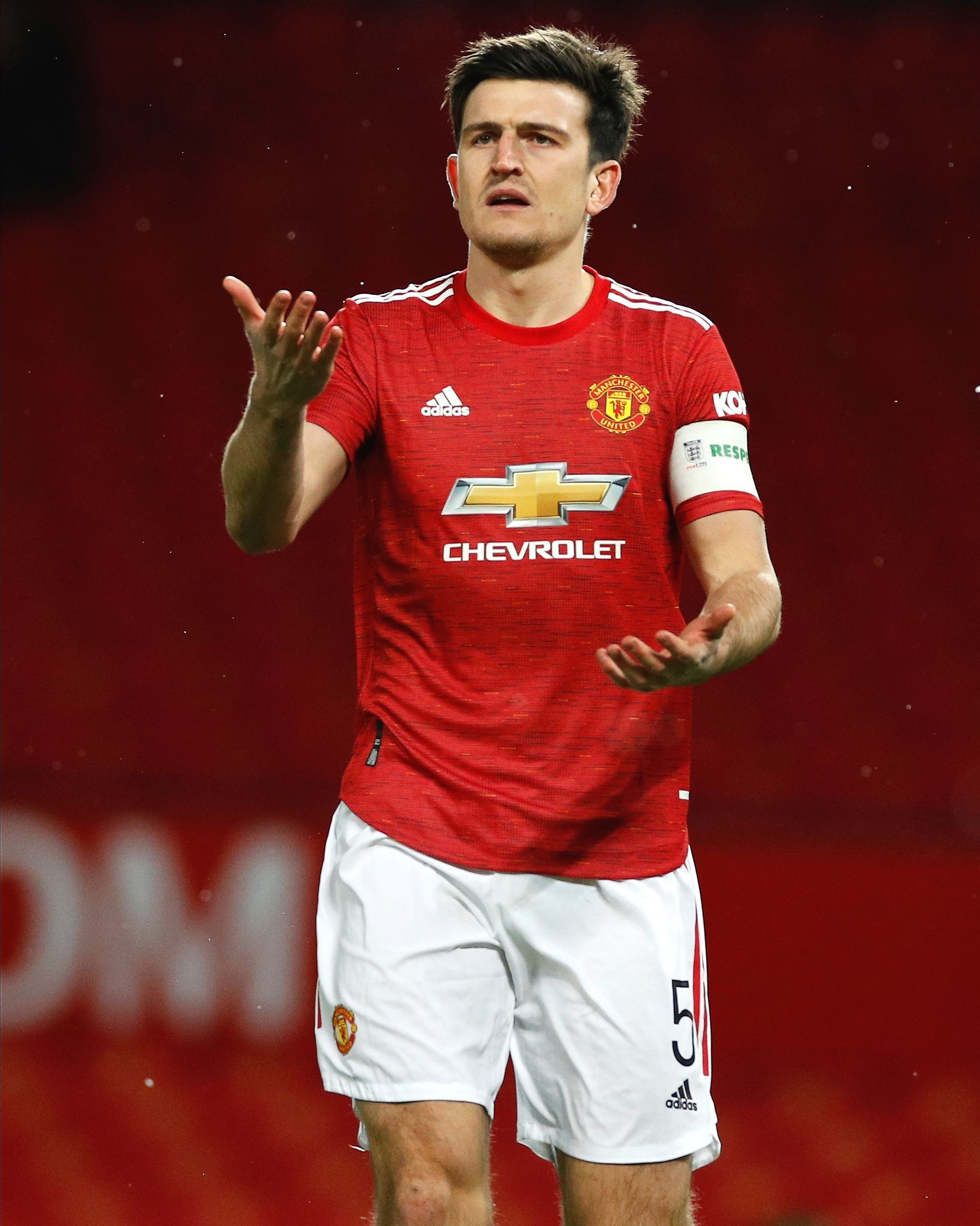 He said: “We want to end their record because we want points on the board.

“It is a Manchester derby so we want the bragging rights. But we have got to focus on ourselves — not City.

“We have a great away record, a long unbeaten one, and they are on a long winning record, so one record will be broken. Hopefully it is not ours.

“Our dressing room before the game will be really loud. But it is not the same as going out and having that great atmosphere with the fans and we cannot wait for them to be back.” 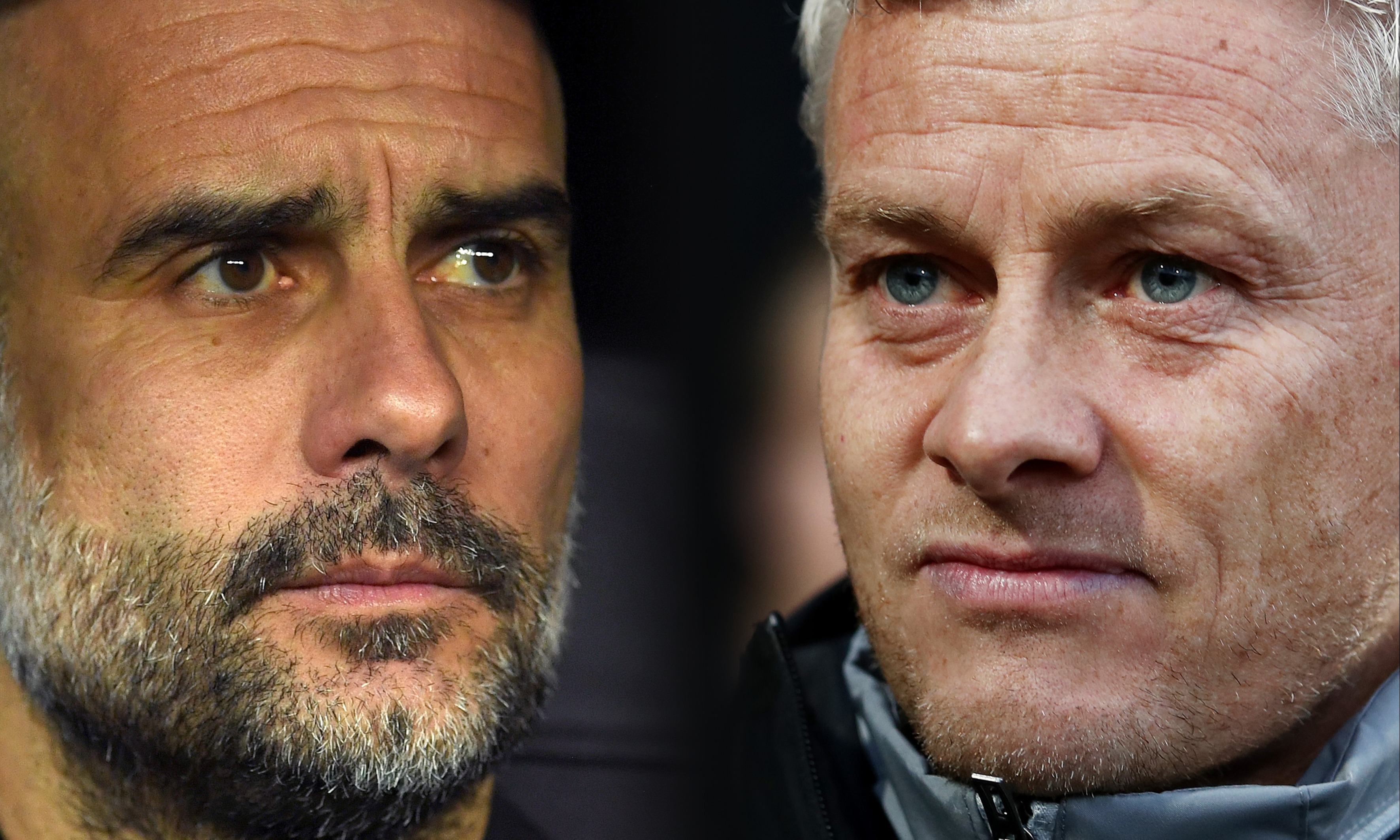 Who will come out on top in the Manchester derby?Credit: Getty Images – Getty

Maguire added: “It is hard to put our finger on it because our form has not been up to the standard which you expect from a club like United.

“Away from home at the start of the season, we were conceding the first goal and then coming back into games which was strange.

“Recently, we have drawn too many away from home, so we need to look at it and take a few more risks in games.”