RALF RANGNICK plans a dinner date with Sir Alex Ferguson to thrash out how to drag Manchester United back to their feet.

But the new Old Trafford gaffer admits there is no quick fix to turn his side into the “pressing monsters” he wants. 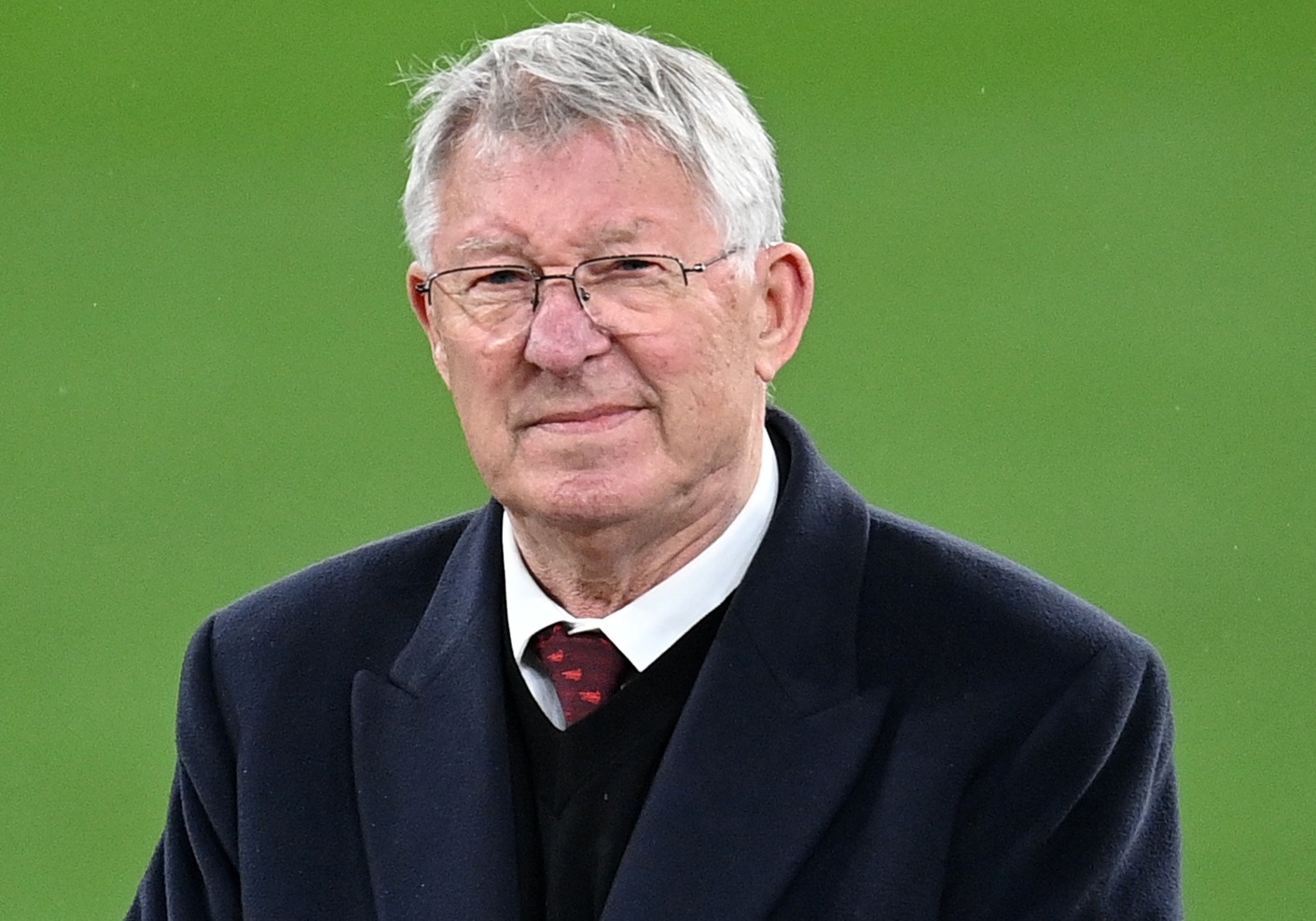 The German boss plans on a dinner date with Sir Alex FergusonCredit: PA

Rangnick, who leads the team for the first time against Crystal Palace today, built his reputation on high-octane, all-action methods in Germany.

But he knows it will take time to get his message across — and to learn how best to implement those methods alongside the United DNA their most famous manager helped to create.

He said: “You have to be aware of what kind of players you have and where they stand.

“I cannot ask things of them that they can’t deliver right now. I have to take them and accept where they currently are.

“I cannot turn the players we have into the pressing monsters I want them to be within two, three or four weeks.

“The same happened to Jurgen Klopp when he went to Liverpool in the middle of the season.

“They had a lot of injuries in that time — muscle injuries — because they were not used to that kind of training, so we have to be smart.

“Then you must make sure you have the best possible recruitment and sign the best players for this kind of football, and have the best manager to develop, coach and train them.”

Now Rangnick, who looks set to be without Cristiano Ronaldo against Palace, plans to sit down with Fergie and pick his brains.

He added: “He only came back from New York on Thursday and has to stay at home because of quarantine and Covid regulations.

“But I am very much looking forward to meeting him over the next two or three weeks.

“Darren Fletcher told me he wants to arrange a mutual lunch or dinner with him.

“The important thing is to celebrate this DNA the club still has, but implement it into the transformation to modern football. You need to have a certain idea of what we want to stand for. How do we want to be seen?

“How do we want to play and how do our fans want us to play?”

Rangnick, 63, will be manager for the rest of the season and could continue for two years if that is a success, or he will then take on a two-year consultancy role.

And he wants to find his own place for when his partner arrives, rather than living in a hotel as Jose Mourinho famously did throughout his time in charge.

Rangnick said: “I am looking for an apartment in Hale and hopefully will find one in the next three or four days.”