The Dutchman, who has arrived from Ajax, was spotted entering the club’s Carrington HQ this morning.

Erik ten Hag was spotted arriving for his first day in charge of Man Utd this morningCredit: Eamonn and James Clarke 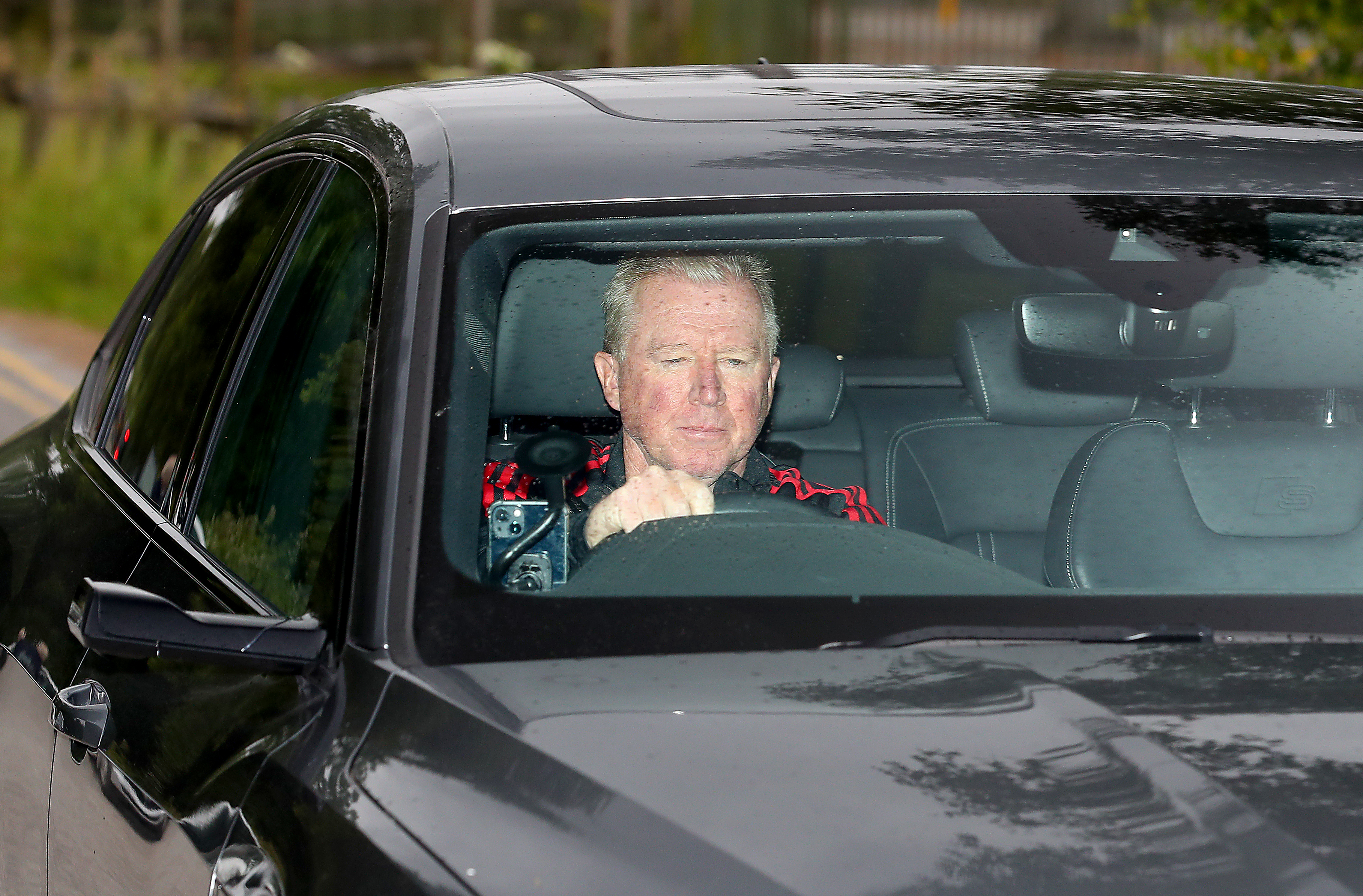 His coach Steve McClaren was also back in familiar surroundingsCredit: Eamonn and James Clarke 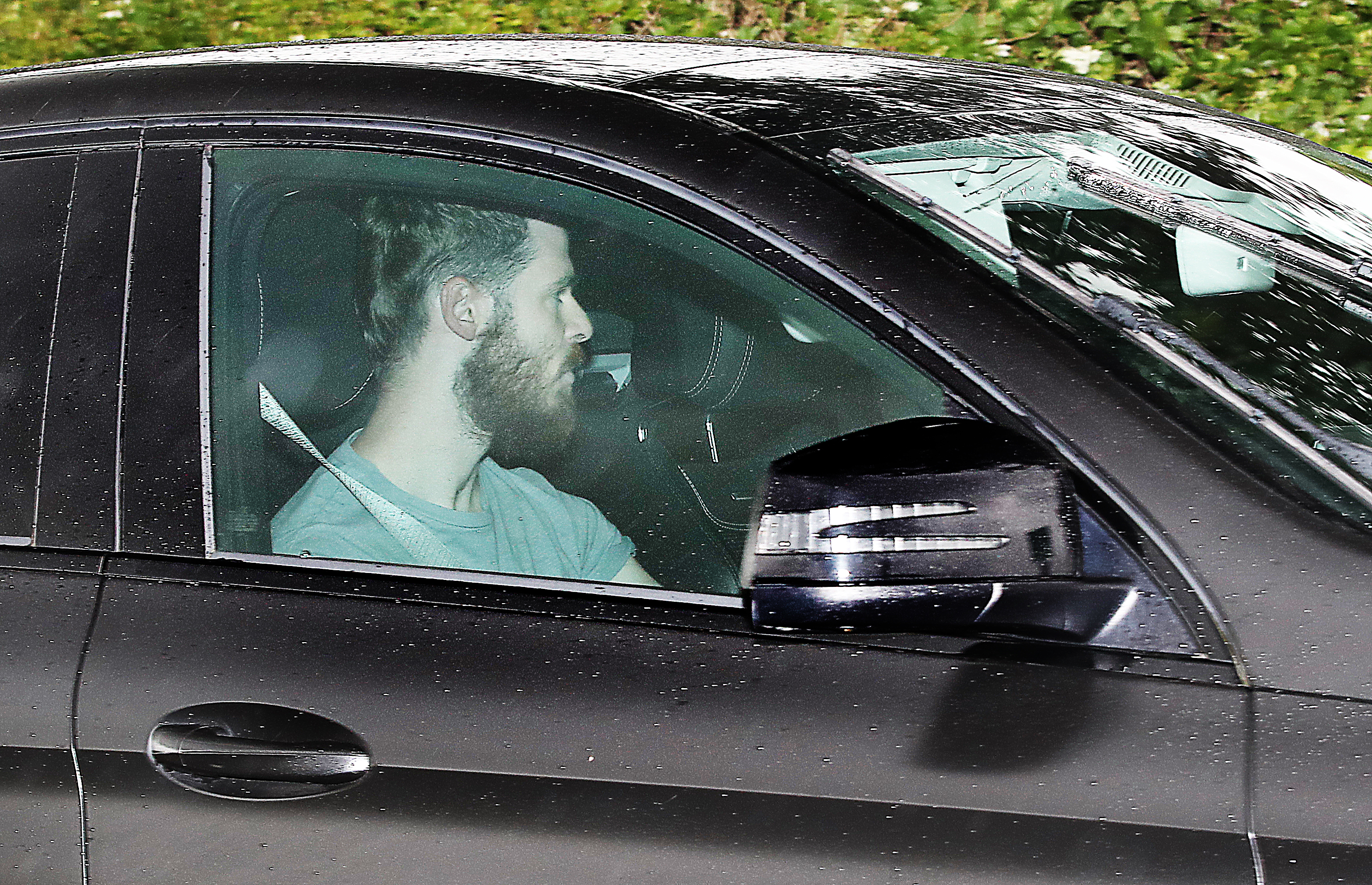 David De Gea was one of the big names that were in attendance this morningCredit: Eamonn and James Clarke 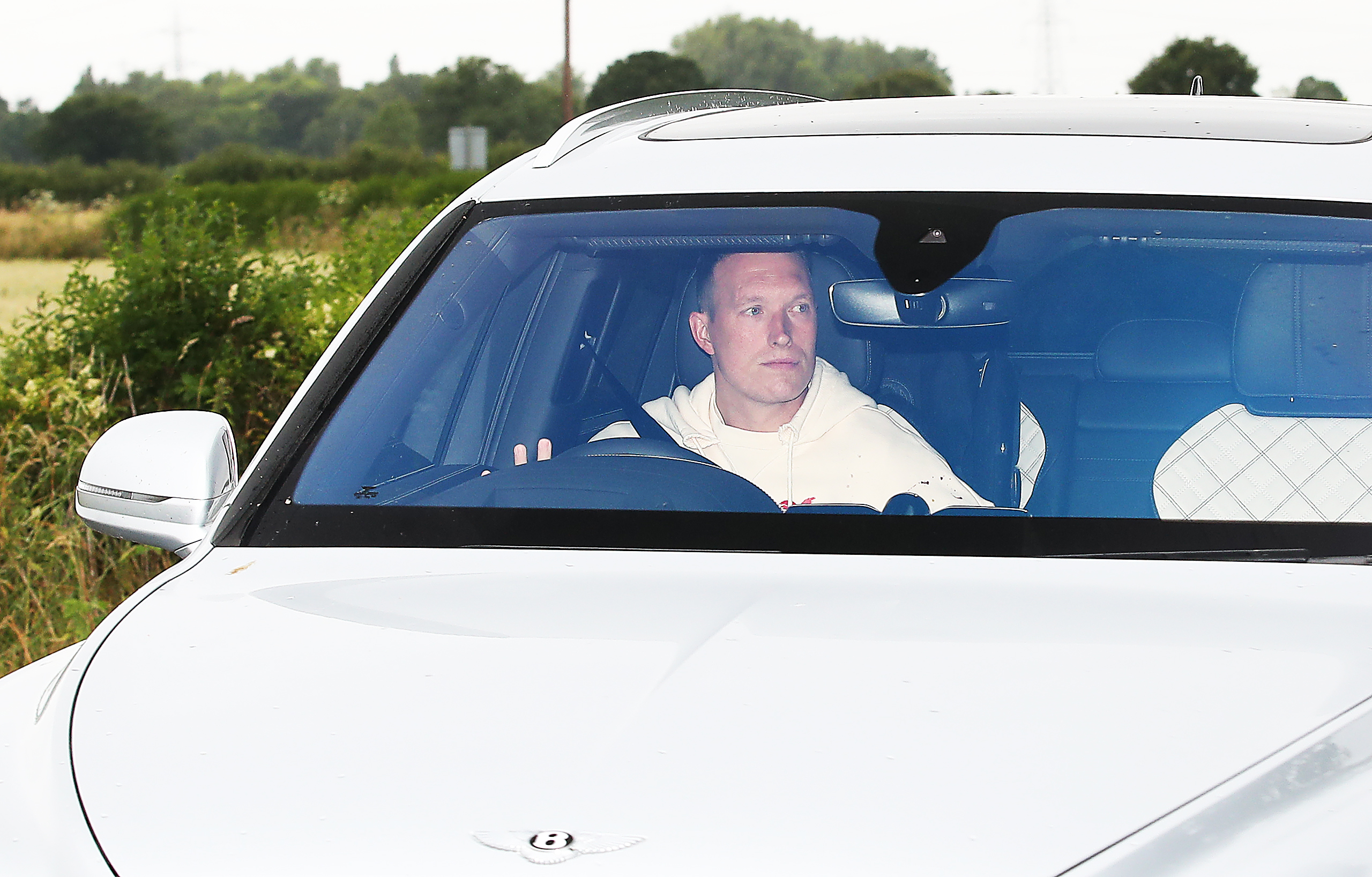 Phil Jones was another of the senior squad to report for dutyCredit: Eamonn and James Clarke

The 52-year-old was driven into the training ground ahead of his new side’s return to work.

Ten Hag was pictured in the back seat of a motor around 8am as he ensured he got off to an early start.

And he was closely followed by his coach Steve McClaren, who was back in familiar surroundings 21 years after leaving his role as Sir Alex Ferguson’s No.2.

A number of United‘s international stars were not in attendance for Monday’s session under the new boss. 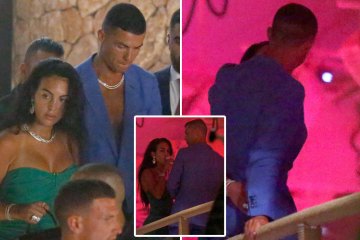 A large portion of the squad are still on holiday enjoying their extended break following their recent international duty.

But around 15 senior players did report for duty to kick off the new era under Ten Hag, including seniors stars David De Gea, Phil Jones and Luke Shaw.

However, the club are still yet to make a breakthrough in the transfer market this summer despite their top-flight rivals already strengthening.

And the lack of new signings will understandably leave supporters a little deflated after last season’s nightmare and with just 41 days before the new campaign.

United’s 58-point total was their worst tally in 32 years as they ended the campaign in sixth.

That was 13 points off qualifying for the Champions League — their minimum target before the season — and a whopping 35 points off the top.

Not to mention the fact that the Red Devils conceded their most goals in a league season (57) since 1978-79.

The Spanish club were interested in taking the England centre-back to the Nou Camp this summer.

But United were not willing to part with their £80m defender – with Ten Hag keen to work with him.

Instead, De Jong is set to move to Old Trafford in a straight cash deal with Barca holding out for £69million. 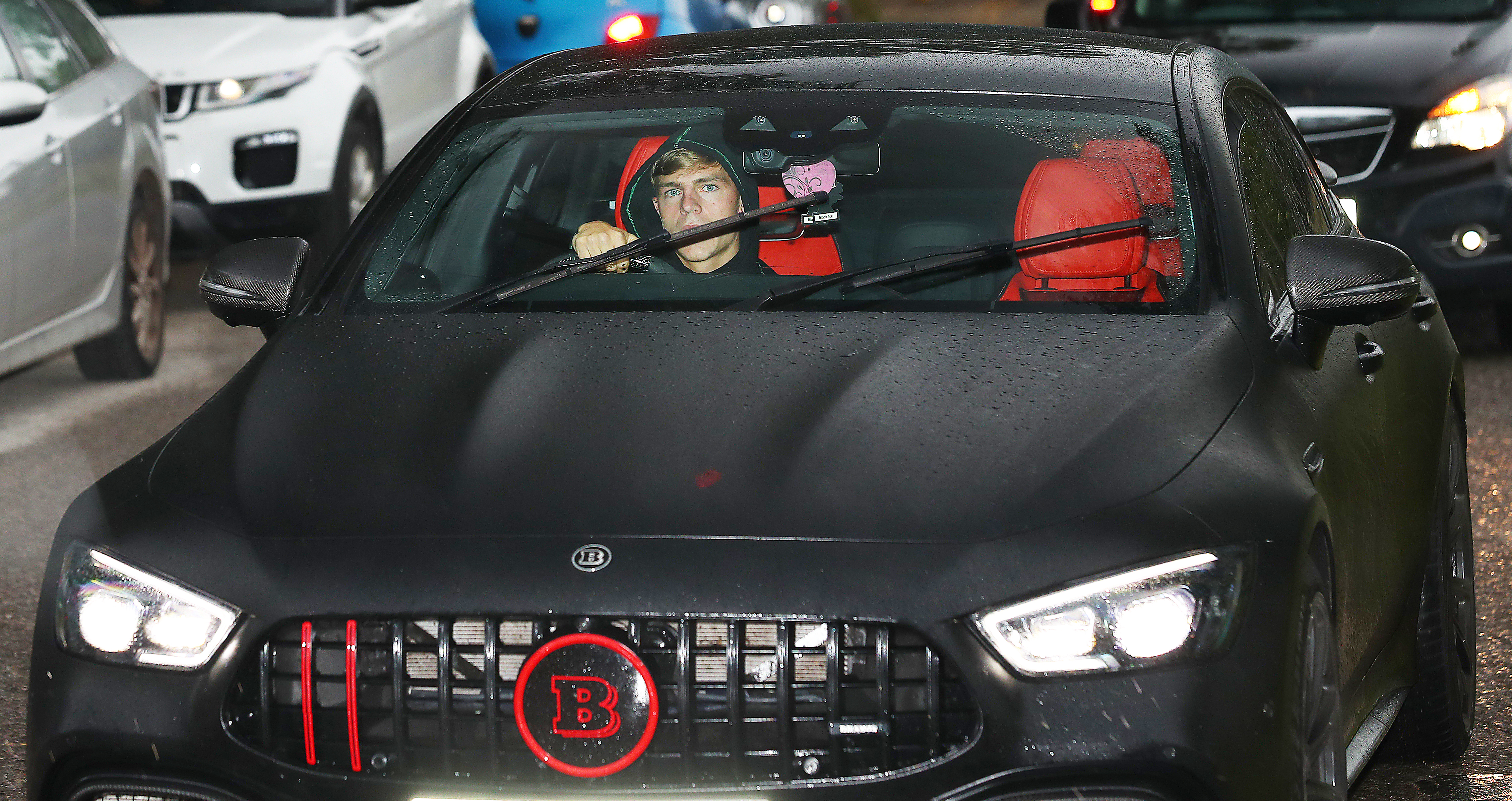 Brandon Williams was back at Carrington after last season’s loan spell at NorwichCredit: Eamonn and James Clarke 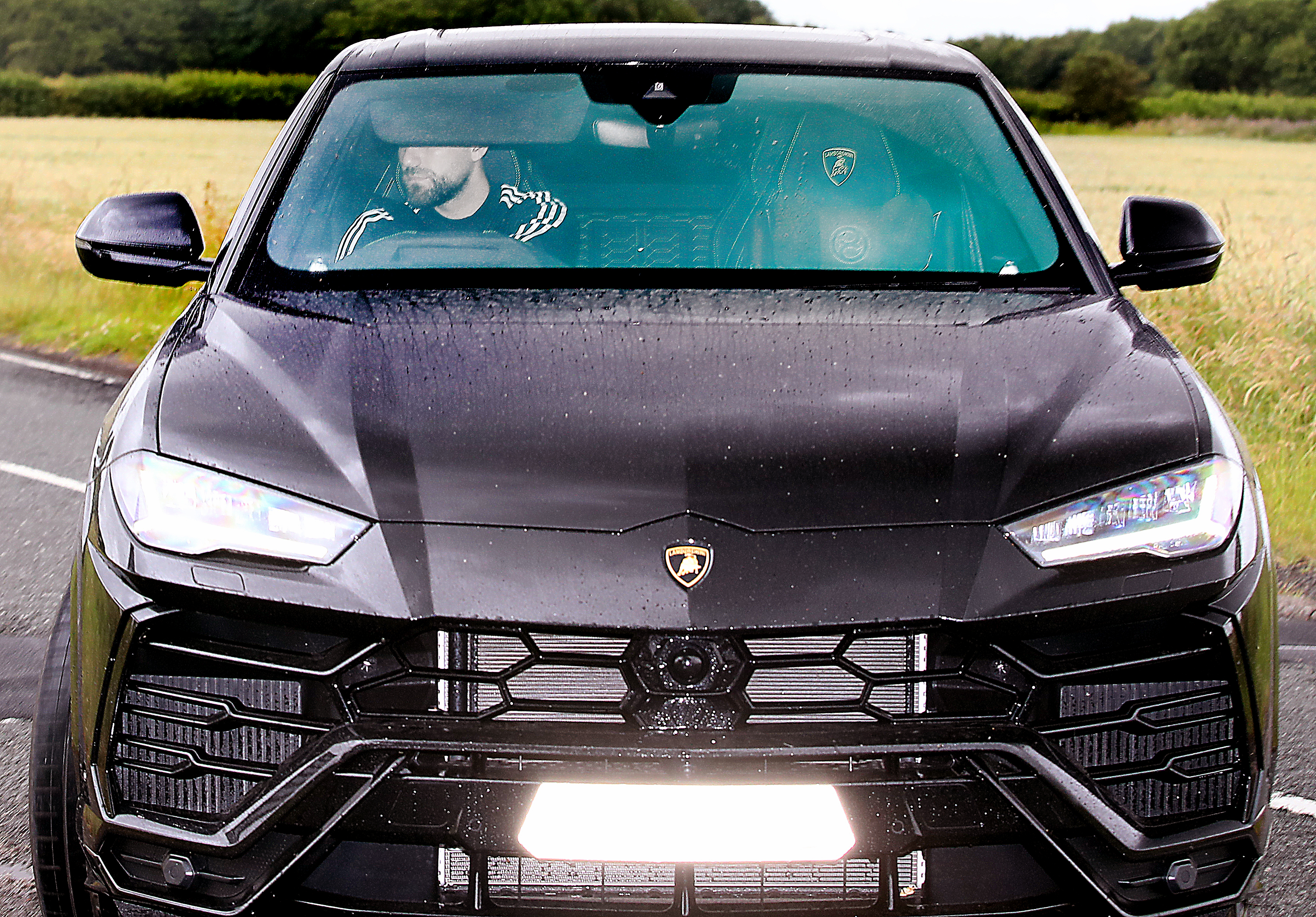