CASEY STONEY wants her Manchester United aces to treat their WSL match against Aston Villa like a cup final.

The Red Devils are desperate to get back to winning ways after losing two games back-to-back, including a 3-0 defeat to rivals Man City, in the league. 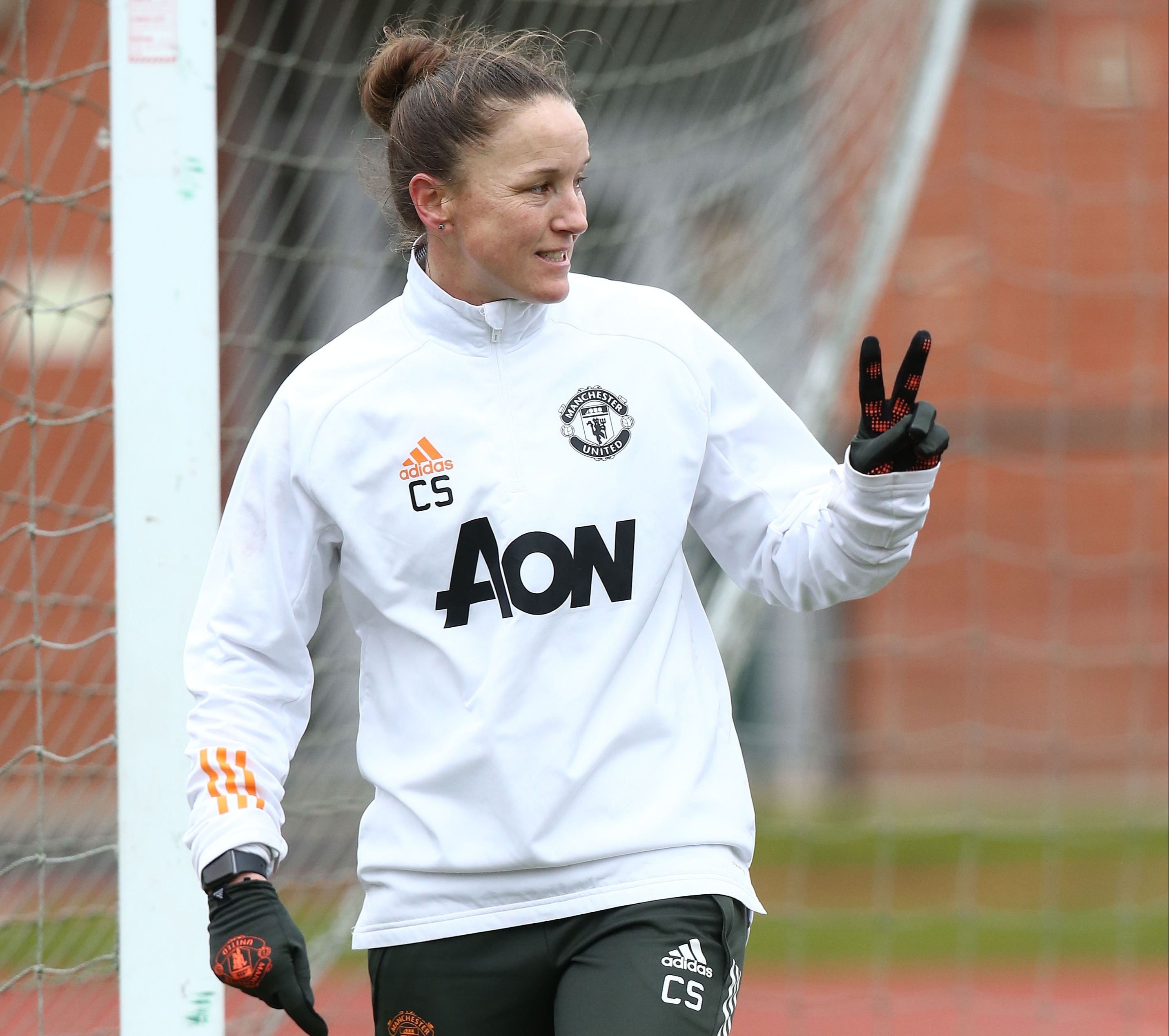 Stoney knows a win is vital for her side in their pursuit of a Champions League spot with the WSL’s top three teams able to qualify for the tournament next term.

And the team – who are third – face a tricky trip to Arsenal after they host Villa who are two places above the league’s drop zone.

Stoney, 38, said: “Every game is a cup final for us now, you know every game is a must win, we know that in terms of our league position.

“Hopefully we can have a good performance on Sunday, take three points and build confidence going into the Arsenal game.”

Stoney, who has been at the United helm since June 2018, reckons Villa will not be pushovers, especially with Marcus Bignot in the dugout alongside Gemma Davies.

The Red Devils gaffer added: “They’re a very organised, hard to break down team. Obviously I know Marcus Bignot’s teams of the past.

“I thought Gemma was doing a reasonably decent job from what she’d done, and obviously he’s gone in there and organised them.

“So yeah, it’s going to be a game where we’re going to have to be very good defensively on transition, but also make sure we use the ball very well and be patient.” 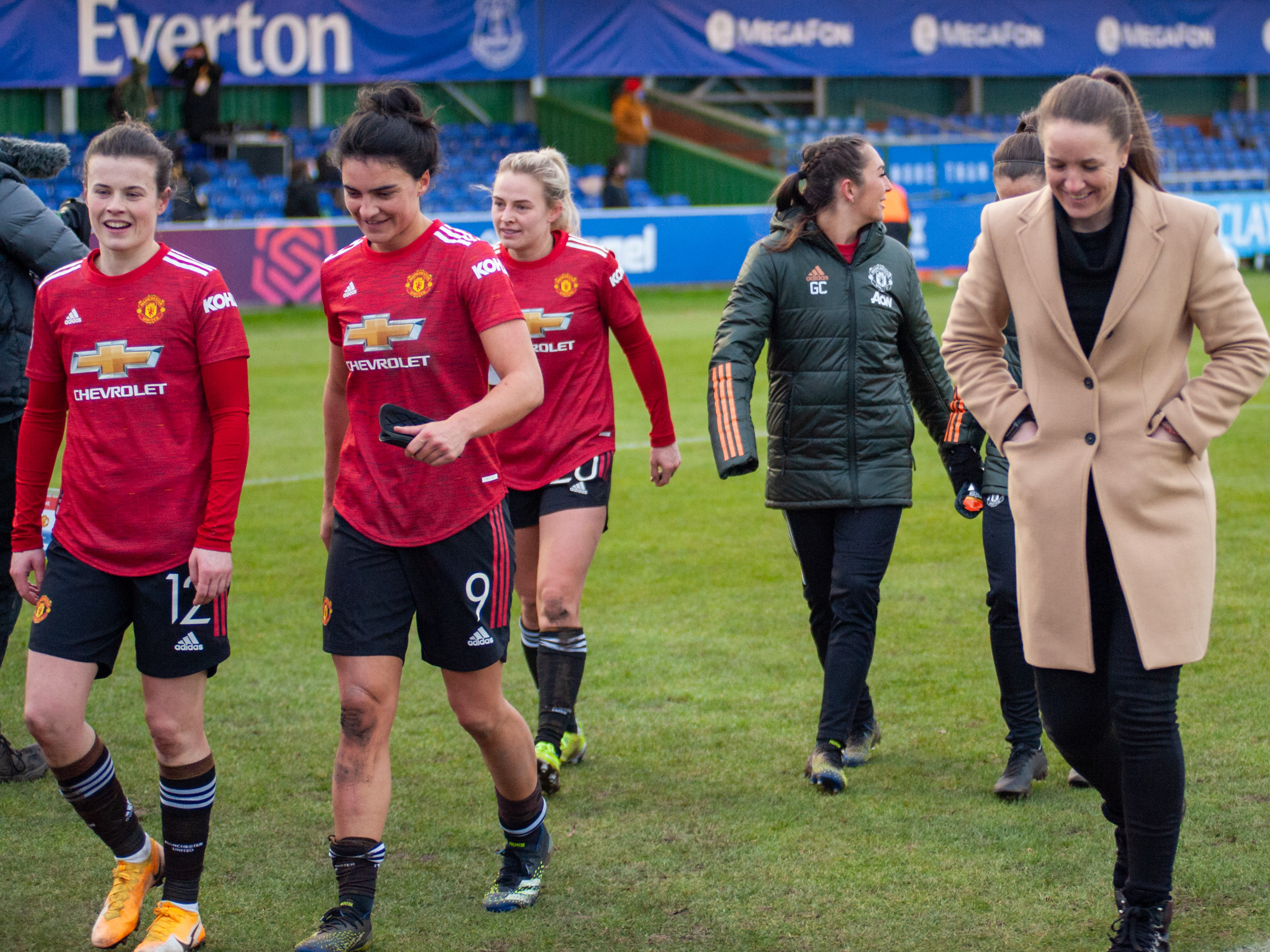 United have been blighted by injuries in recent weeksCredit: Represented by ZUMA Press, Inc.

There have been some suggestions that United’s recent losses are partly due to a spate of injuries with Leah Galton, Tobin Heath and Lauren James currently out of action

But Stoney has refused to use this as an excuse for the team’s losing three of their last five games in January and February.

Stoney said: “I can’t hide away from the fact that we’ve had a lot of really important injuries a crucial times in the terms of the opposition that we’re playing against.

“But I won’t ever make injuries an excuse, it’s a window of opportunity for somebody else when some-one gets an injury.

“It’s about those players now making sure that those that are injured, you know, don’t suffer in terms of missing out on a Champions League qualification.

“It’s about a squad effort, that’s why we’ve got squads.”

After United’s loss to City, the WSL was paused for the international break, which Stoney welcomed, saying that her squad “needed it.”

Stoney added: “I think players needed it mentally to go to a different environment also those who were left to have a rest.

“I think they’ve come back in a really good space, it’s even a positive place so hopefully we can pick up with a win this weekend and that will boost confidence again.”

United will be boosted by the fact that international stars Christen Press and Ivana Fuso will be in the squad for the Villa game, and Stoney says they both are available to start. 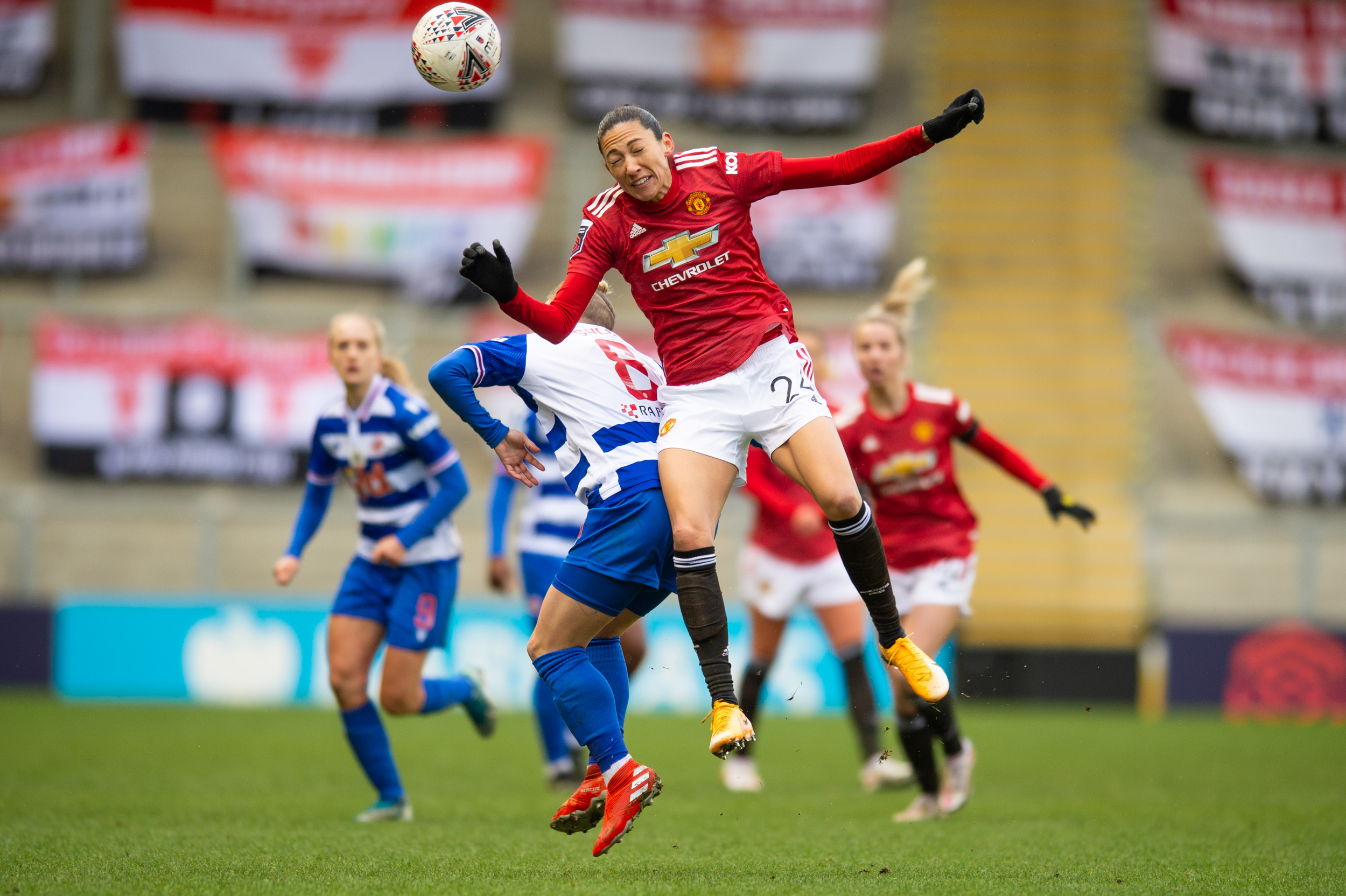 Man United are currently six points ahead of Arsenal who have a game in handCredit: Focus Images