MANCHESTER UNITED reportedly face competition from Tottenham in the race to prise defender Cristian Romero away from Serie A this summer.

The 23-year-old centre-back, who is halfway through a two-year loan spell at Atalanta from Juventus, has earned rave reviews in Italy.

Atalanta defender Cristian Romero has been linked with moves to Manchester United and TottenhamCredit: Getty

And he also starred for Argentina at the Copa America where he featured three times – including starting in the 1-0 final victory against Brazil.

Atalanta are keen to activate his £13.6million option to buy clause a year ahead of schedule.

And according to Calciomercato, they could look to then offload him for a heavy profit as competition for his signature hots up.

They state that he could be sold for a £39m fee, with any deal to potentially rise to £51m with add-ons.

Manchester United and Tottenham are claimed to have both expressed an interest in signing him.

Meanwhile LaLiga giants Barcelona are also keen to snap him up to provide competition for Gerard Pique and Clement Lenglet.

However it is said that the Red Devils‘ good relations with Atalanta could swing the deal in their favour.

United signed teenage winger Amad Diallo from the club for £37m in January. 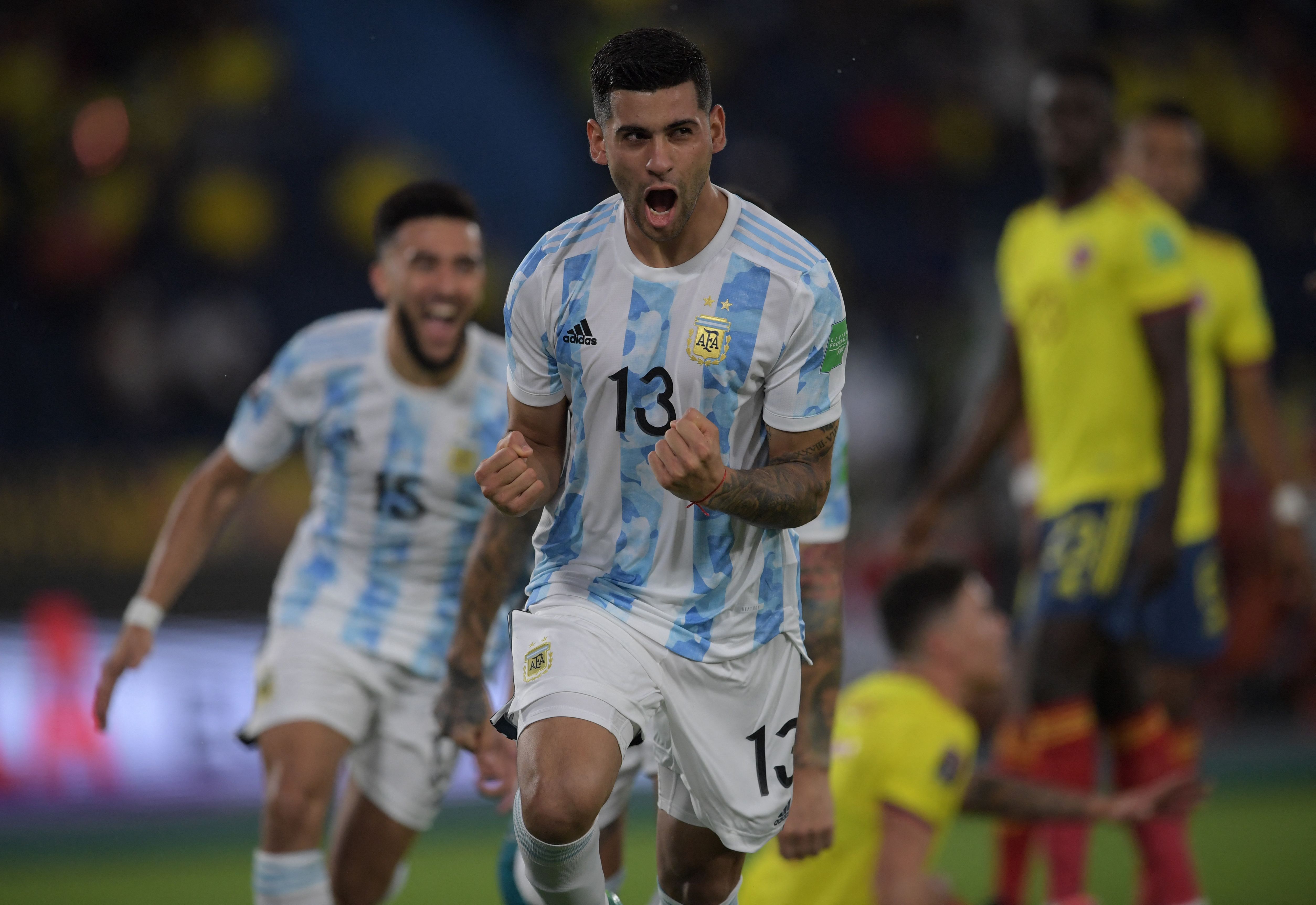 And Merseyside outfit Liverpool have also been linked with a move for Romero, despite announcing the arrival of Ibrahima Konate at Anfield.

Romero featured in 42 games for Atalanta in all competitions in the 2020-21 campaign where he chipped in with three goals and five assists.

He helped Gian Piero Gasperini’s side finish above parent club Juventus in Serie A as they ended the season in third place.