BARCELONA have issued an ultimatum to Ousmane Dembele until December 31 to decide on his future, reports suggest.

Dembele‘s contract with Barca expires in June and the club needs to know whether he will commit to a new deal by New Year’s Eve. 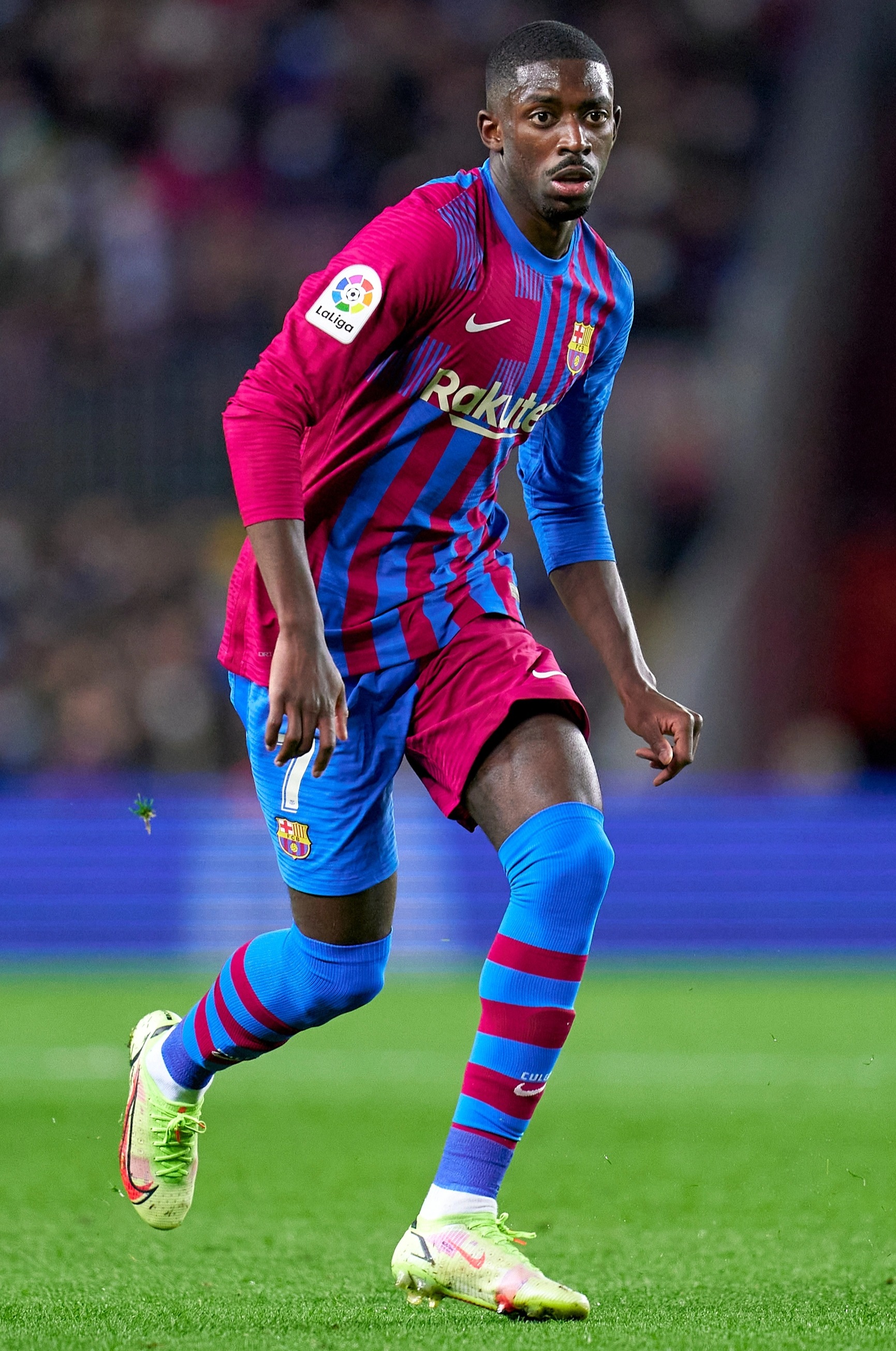 According to Sport, negotiations between the Blaugrana and the winger have hit a snag over the player’s financial demands, while other clubs are keeping tabs on him.

The France international’s agent has already met with Manchester United, Chelsea, Bayern Munich, Tottenham and Juventus to discuss their offer, while Liverpool also appear to be interested.

The 24-year-old claims he wants to stay put at Barcelona but his representative hint this will only happen for the right price.

Dembele has struggled to stand out at the Nou Camp ever since his arrival from Borussia Dortmund in 2017 due to a raft of injuries.

The Frenchman has also been rather inconsistent with only 30 goals and 21 assists in 122 appearances across all competitions to his name.

However, the Catalan giants would find it much easier and cheaper to renew the forward’s contract rather than finding a replacement amid their ongoing financial woes.

Dembele is reportedly receiving higher offers from abroad ahead of the January transfer window.

But if Barcelona don’t hear back from the ex-Rennes star by the end of the month then they will assume he wants to leave.

The main issue between the two sides is the player’s fixed salary demands, with Barca proposing to freeze his wages and accompany them with attractive bonuses.

If those terms were agreed then Dembele would become the highest paid player of the club.