MANCHESTER UNITED will go head to head with Chelsea in a summer transfer battle for Roma’s Gianluca Mancini, according to reports.

The Roma centre-back, 24, is set to be available for a cut-price fee of £27million when the market reopens due to the financial impact of coronavirus. 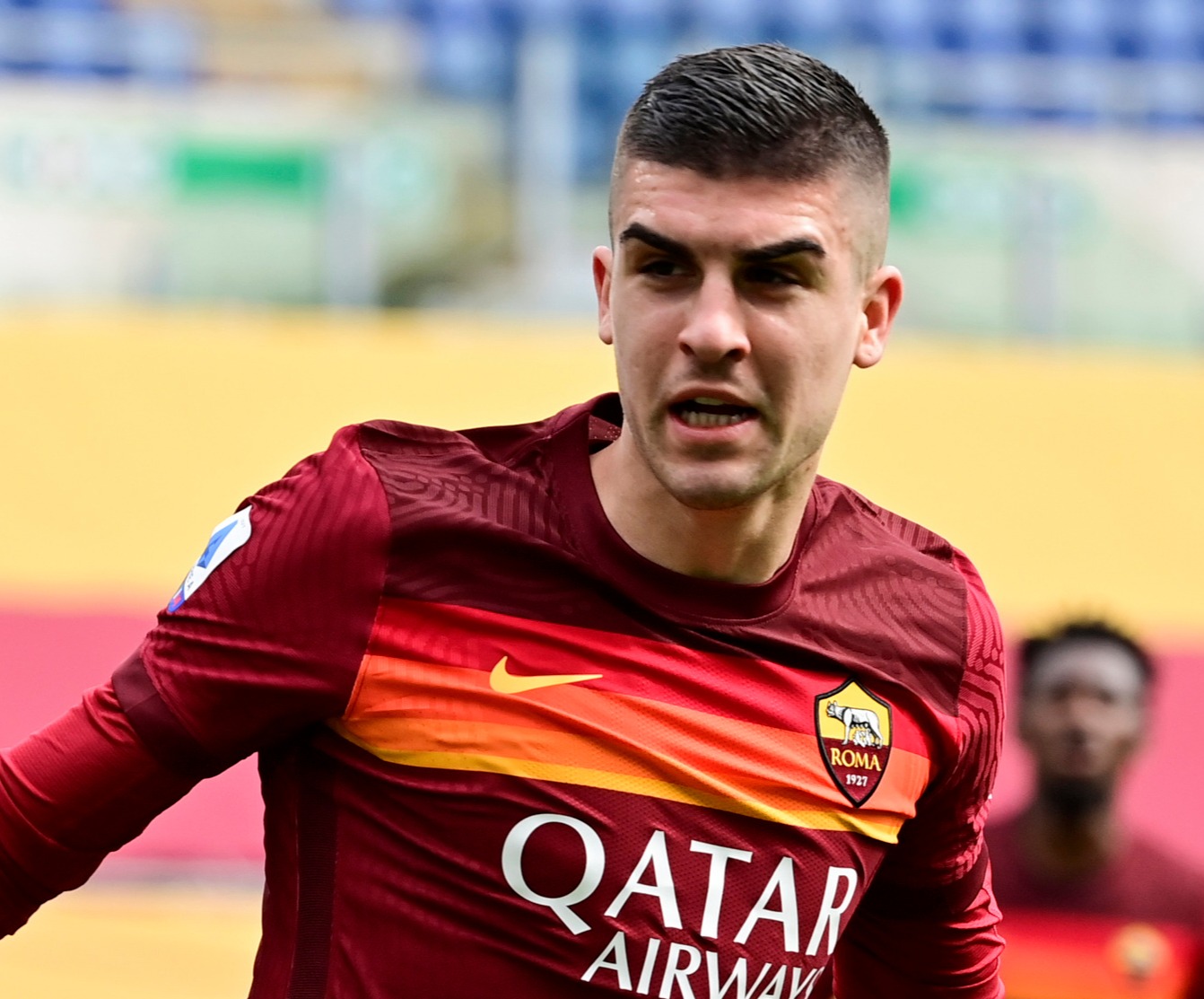 Manchester United and Chelsea have both been linked with Roma defender Gianluca ManciniCredit: AP:Associated Press

And according to the Express, that could tempt the Premier League giants to fight it out for his signature.

And the commanding defender continues to prove a threat in the opposition box, too, with four goals and two assists in his 23 league appearances.

Ole Gunnar Solskjaer is keen to add another centre-half to his Manchester United squad this summer and find a long-term partner for Harry Maguire.

Fiorentina ace Nikola Milenkovic and Sevilla’s Jules Kounde have been linked while Eric Bailly could be in store for a new contract at Old Trafford.

Chelsea boss Thomas Tuchel wants another leader in defence and Mancini could fit the bit bill.

Jose Gimenez, Niklas Sule and Ibrahima Konate are also on the Stamford Bridge shortlist – but David Alaba is unlikely to join.

The German already has Antonio Rudiger, Cesar Azpilicueta, Thiago Silva, Andreas Christensen and Kurt Zouma at his disposal to play in his back three – and used all five since his arrival, shipping just two goals in ten matches.

Plus Fikayo Tomori, Ethan Ampadu, Malang Sarr and highly-rated Marc Guehi remain out on loan for the campaign and could force their way into contention by impressing in pre-season.

However, Mancini’s versatility to be able to play in a back three or back four as well as at right-back and holding midfield if required could see him favoured over other transfer targets.