MANCHESTER CITY are ready to battle it out with neighbours United and Chelsea in the race for Monchengladbach’s Denis Zakaria.

The 24-year-old midfielder, whose contract runs until 2022, has just returned to action after fighting back from a long-term knee injury. 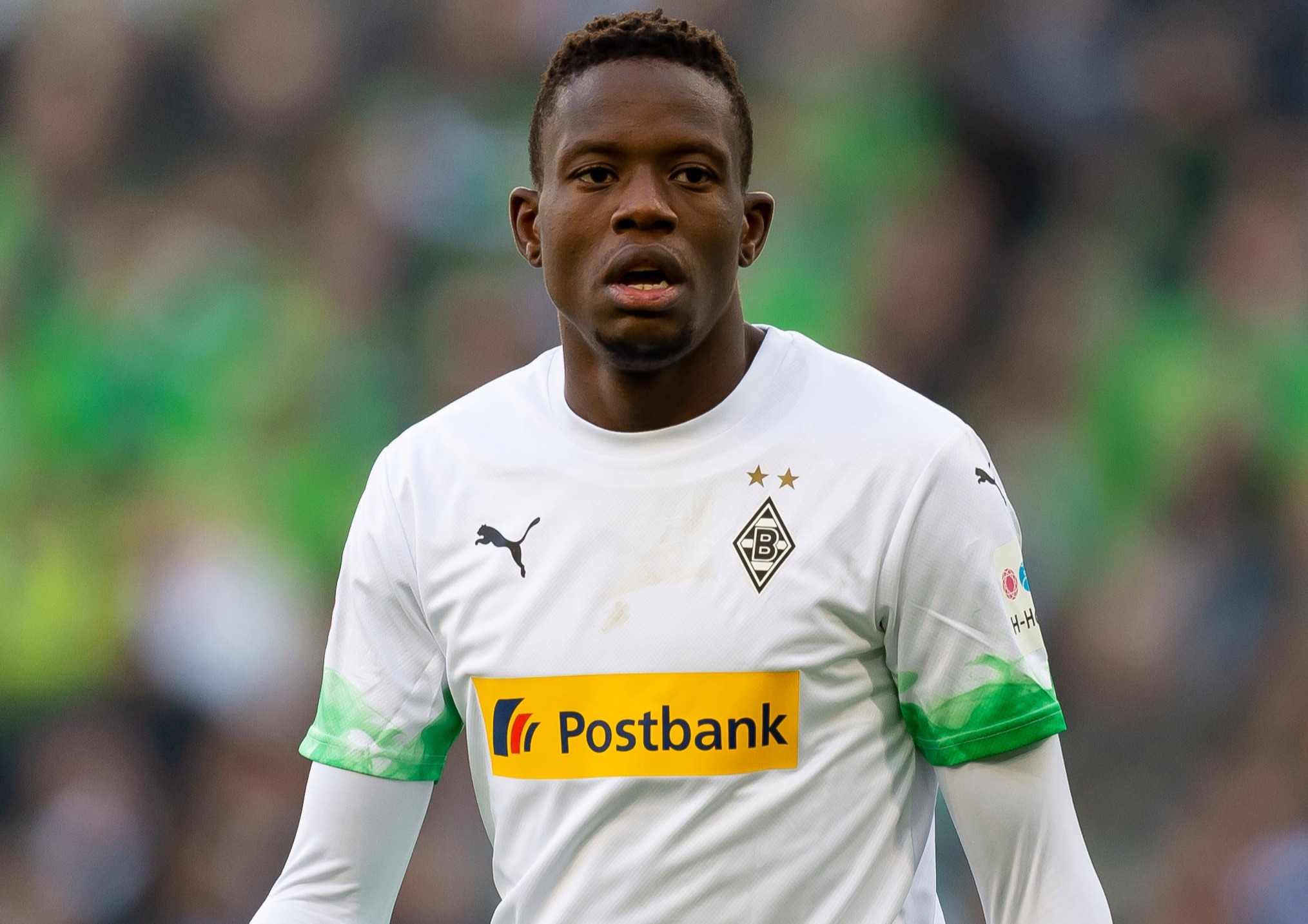 Swiss international Zakaria came off the bench against Augsburg on November 21 for his first game since March and has since featured twice more.

It was his performances last term that caught the eye before he was sidelined, helping Gladbach to seal Champions League football.

His return to fitness has re-ignited the interest from potential suitors, and Pep Guardiola’s City are reportedly one of those keen.

And Italian football journalist Fabrizio Romano told his Here We Go podcast that City have already been in contact with Zakaria’s agent.

He said: “Manchester City are focusing on Zakaria, he is so appreciated by the board, they are following him, they are in contact with his agent.

“So he’s for sure on the list of Manchester City, there is nothing advanced yet because they are not negotiating yet with Borussia Monchengladbach, they need time.”

Further reports claimed last month that both Manchester United and Chelsea were looking at making a move for the attacker.

United are in need for a defensive midfielder to replace the ageing Nemanja Matic, who turned 32 in August.

Meanwhile Frank Lampard is looking for alternatives to West Ham’s Declan Rice having failed to prise him away from the London Stadium.

But the two teams could still miss out on Zakaria, with it claimed that Bayern Munich are also keen to snap him up.

Zakaria spoke earlier in the year about how flattering it was to be linked with moves to Europe’s biggest clubs.

Speaking in March, he said: “[The interest] spurs me on and gives me strength to improve further.

“The fact that other clubs are dealing with me shows that I perform well. But I only concentrate on Borussia.”