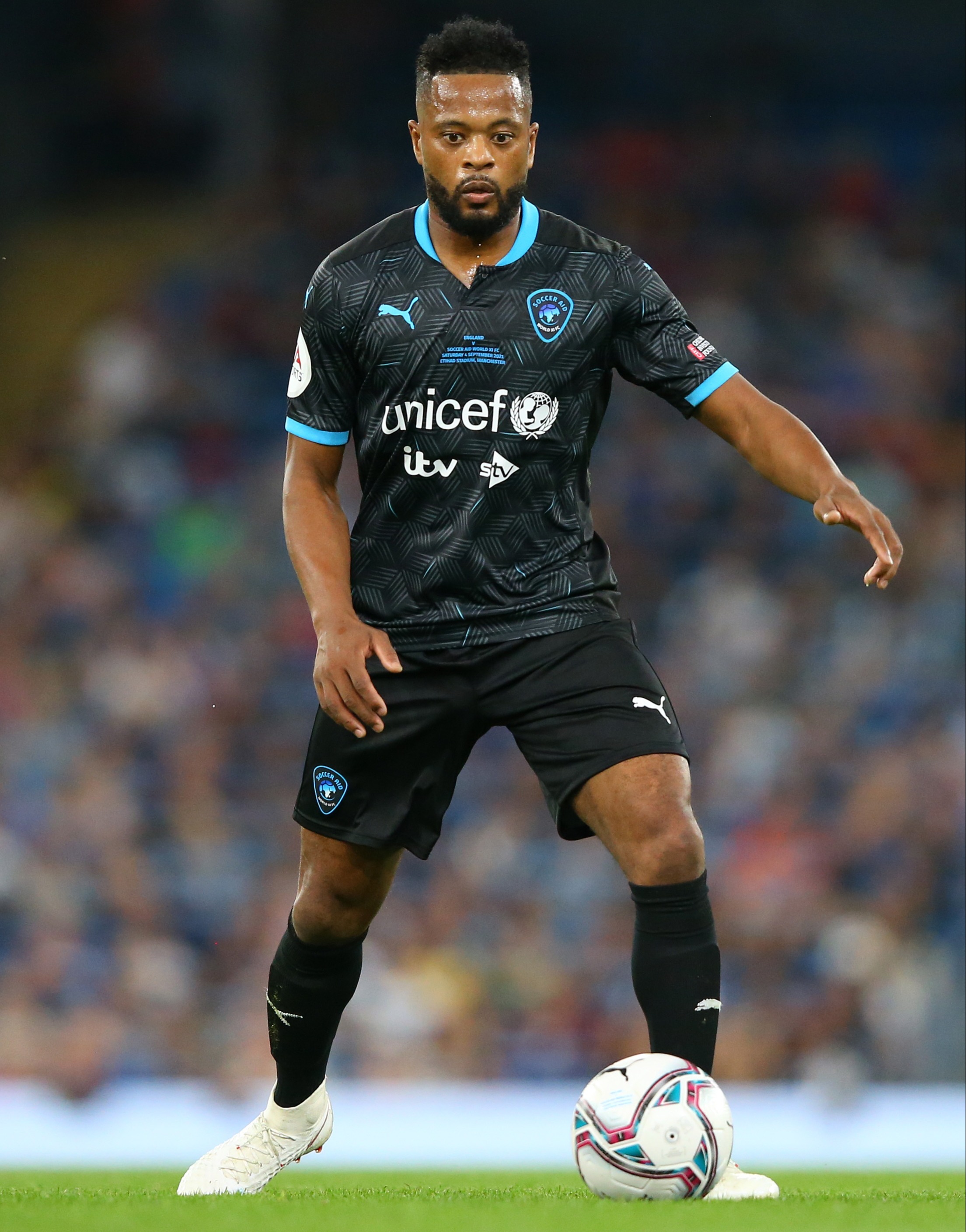 The ex-France left-back revealed Rio Ferdinand put the group together, containing most of the players who won the Premier League three times in a row from 2006 to 2009.

Nemaja Vidic, Paul Scholes, Ryan Giggs and Carlos Tevez were amongst its world-class stars, possibly the closest United have come to a Galacticos XI.

Evra told Amazon Prime Video’s winter sports schedule launch: “For many players, when they retire, what we miss the most is the dressing room.

“All the banter, all the stories. Everything happens inside.

“I spoke with [Edwin] van der Sar when he retired and I said, ‘how are you doing?’ And he said, ‘Patrice, I just miss you guys’.

“We are lucky, the United group – we still have a WhatsApp group.

“We are everyone, so every morning we just laugh off each other. We have still got that.

“It is most of the players from 2008 when we won the Champions League. It is really active. Every two minutes.

“Rio created it. We just keep connected and have a laugh. It was not just a team, it was like a family.”

Fellow team member Gary Neville believes the 2008 side was United’s – and Alex Ferguson‘s – best ever, eclipsing the 1998–99 Treble winners.

“I don’t think Manchester United have ever had a team that had so many world-class players, and I look back at all the teams in history.

“Of course, there has been world-class players at Manchester United but to have eight, almost nine best in position in the world at that time, it was an unbelievable team.”