MANCHESTER CITY’S supposed away colours for next season have been leaked online.

And the design is strikingly similar to the controversial European Super League’s colour scheme. 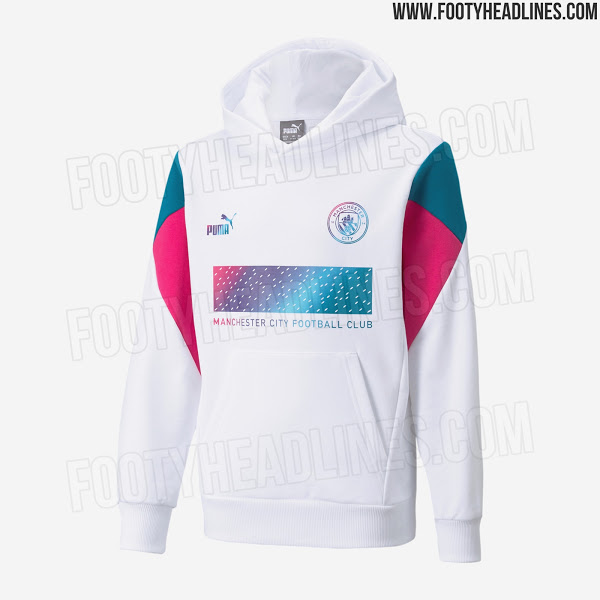 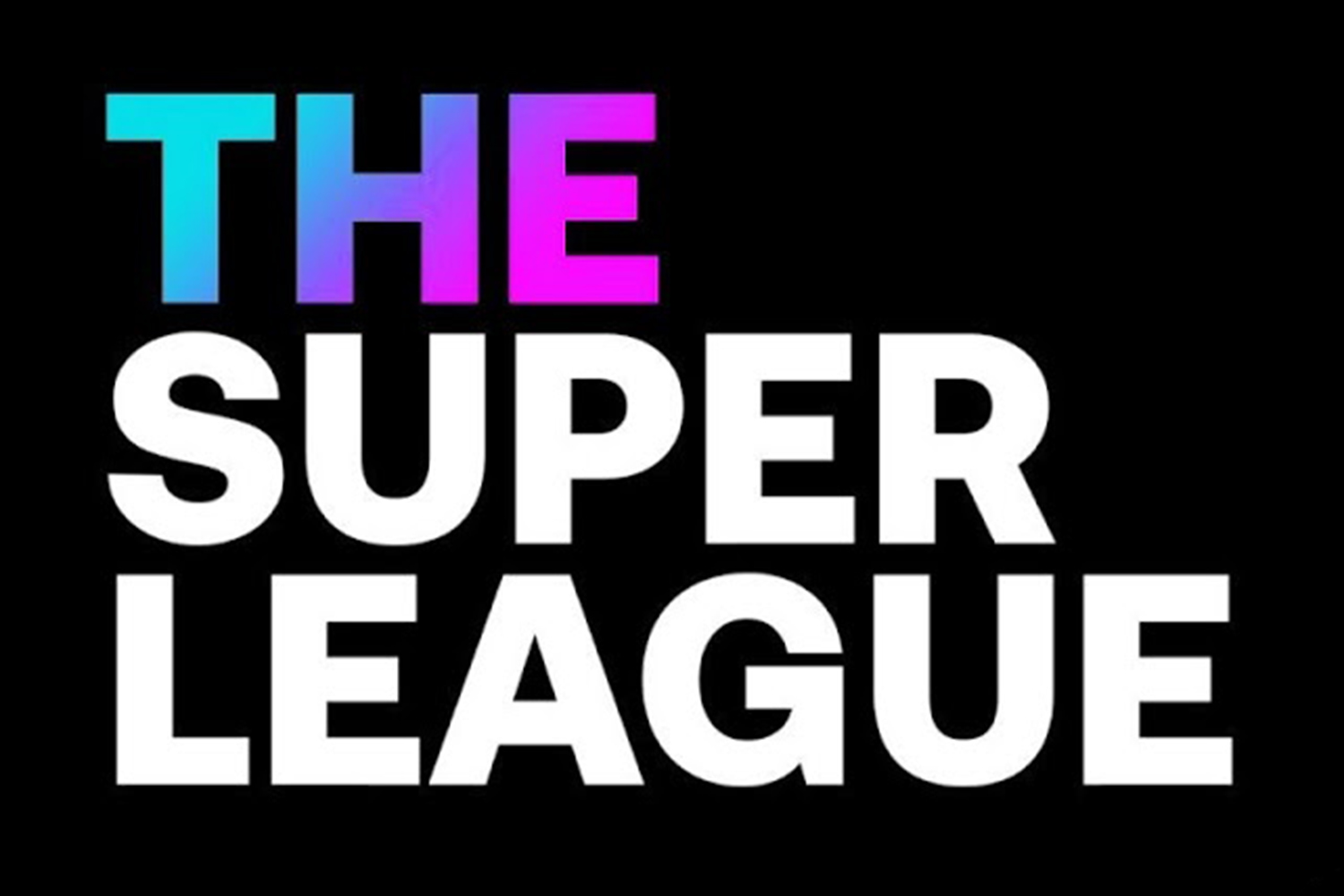 City were one of the Premier League’s greedy six – along with Manchester United, Arsenal, Liverpool, Chelsea, Tottenham – who attempted to change football forever by joining the breakaway closed shop franchise.

The plot collapsed within days as football fans, pundits and even politicians rose up against the plans.

And the bad feeling remains among supporters with furious supporters protesting against club owners to varying degrees.

And that sensitivity came to the fore again when images from FootyHeadlines claimed to show City’s away colour scheme for next season.

Training gear – including hoodies and zip-up tops – had pink and turquoise details similar to those in the European Super League’s proposed logo.

While the similarity is likely to be pure coincidence, some fans believed it was not a good a look.

FootyHeadlines said: “The colorway is somewhat reminiscent of the one used throughout the branding of the failed European Super League, which City were set to form a part of.”

They also released a picture of a darker blue home strip on a smiling Kevin De Bruyne. 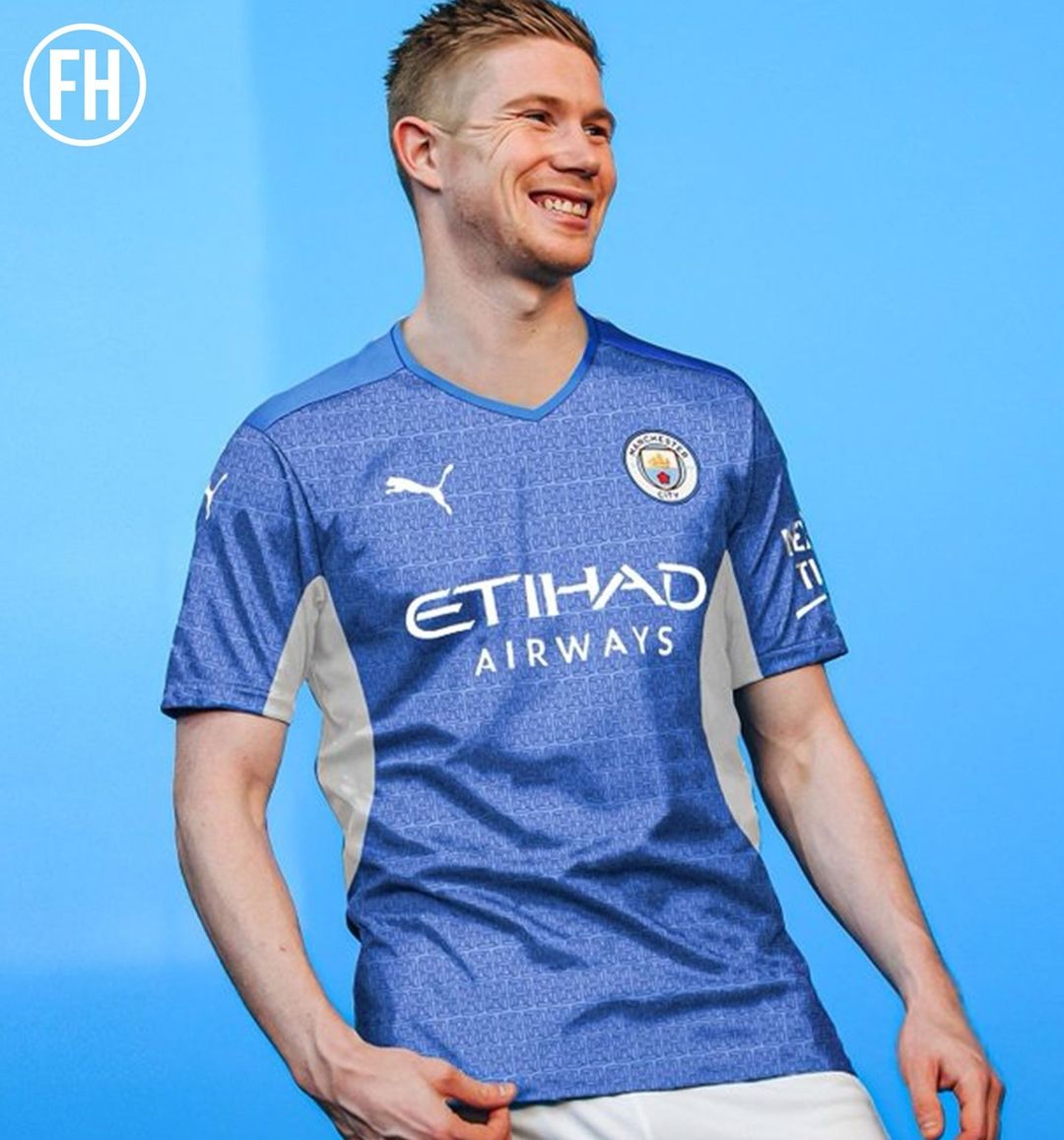