RIYAD MAHREZ will become the latest footballer to try his hand at acting as he plays a rapper on French TV.

The Manchester City winger, is pals with Franck Gastambide, who produces the Canal Plus show Valide.

Riyad Mahrez is set to appear as a rapper in French TV show ValideCredit: Getty

The drama focuses on the rap scene in France, with many real-life stars taking part.

Mahrez, 30, came close to filming an episode before his City commitments scuppered the plan.

However the Paris-born Algeria international could yet take a role in the series in future.

Gastambide, 42, said: “Riyad and I have mutual friends, and he phoned me during the lockdown last year.

“He told me he loved the series. I said: ‘Come on over, and we’ll do something together for it.’

“Riyad was due to be in Season 2. The problem was, what with him playing for Manchester City, he was unable to come over and record.

“We were hopeful he might be able to make it right up until the final moment.

“But in the end it couldn’t be done.”

Football stars moving into acting has become a well-trodden path, with Eric Cantona and Vinnie Jones having particular success.

Frank Leboeuf also had a cameo role in the Theory of Everything, while Stan Collymore starred in Basic Instinct 2.

Mahrez has featured in six of Man City’s eight Prem games so far this season, but has started just twice.

He played 90 minutes against League One side Wycombe Wanderers in the EFL Cup, scoring twice in a 6-1 thrashing.

But the former-Leicester man remains an important player for the Cityzens, having made 152 appearances in just over three seasons at the club.

Mahrez wouldn’t be the first footballer to crossover with rap, after former-Real Madrid star Royston Drenthe hung up his boots for a career in music in 2018.

Barcelona ace Memphis Depay has also released music since 2017, with his most recent release the ‘Heavy Stepper EP’ coming out just last year. 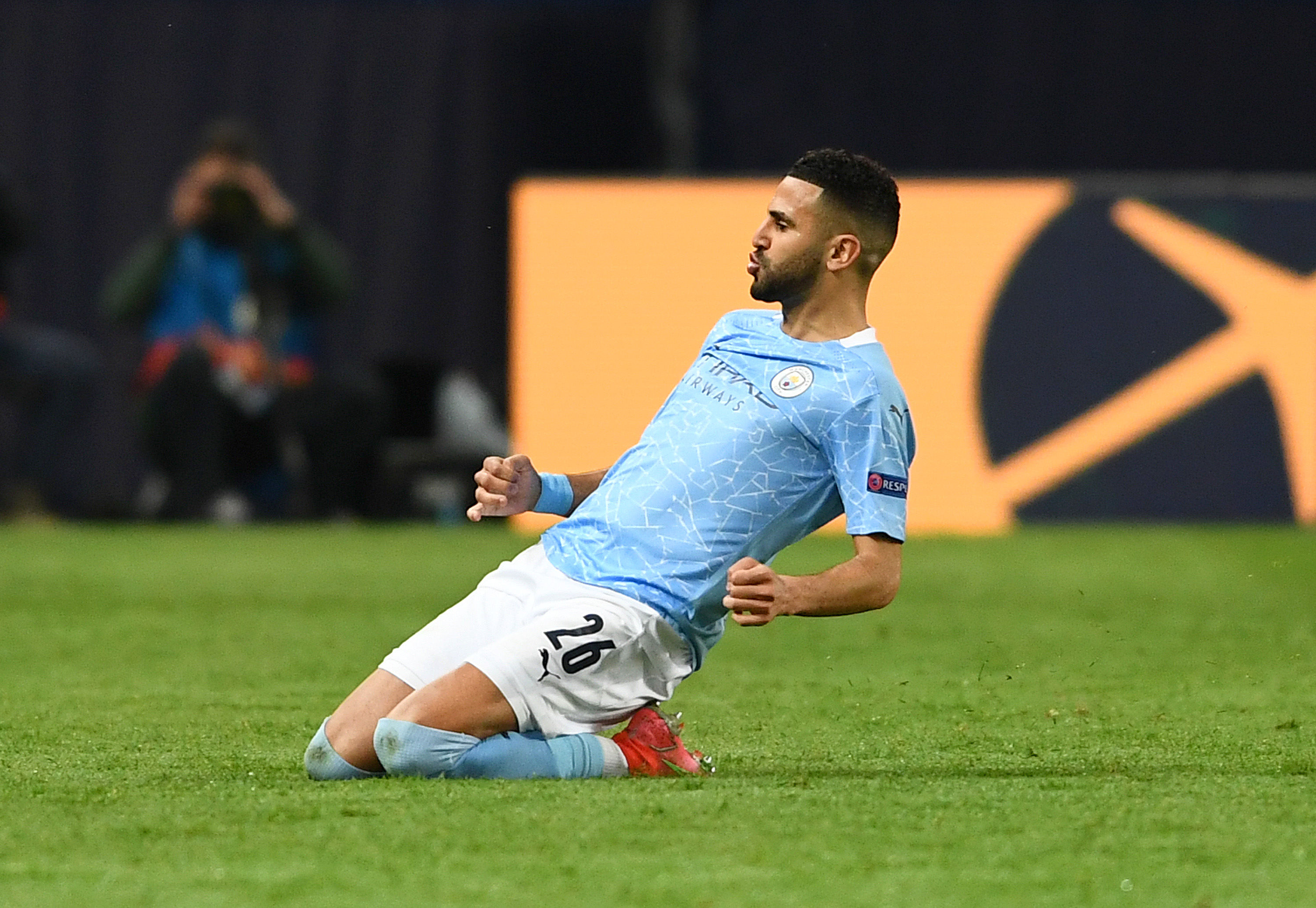 Mahrez has won the Premier League in three out of the last five yearsCredit: Getty

Man City’s 2-0 victory against Burnley as it happened