JACK GREALISH has shown off his six-pack in his first model shoot since becoming the face of Gucci.

The Manchester City forward celebrated winning his first Premier League title on Sunday as Pep Guardiola’s side came from two goals down to beat Aston Villa 3-2 and lift the trophy. 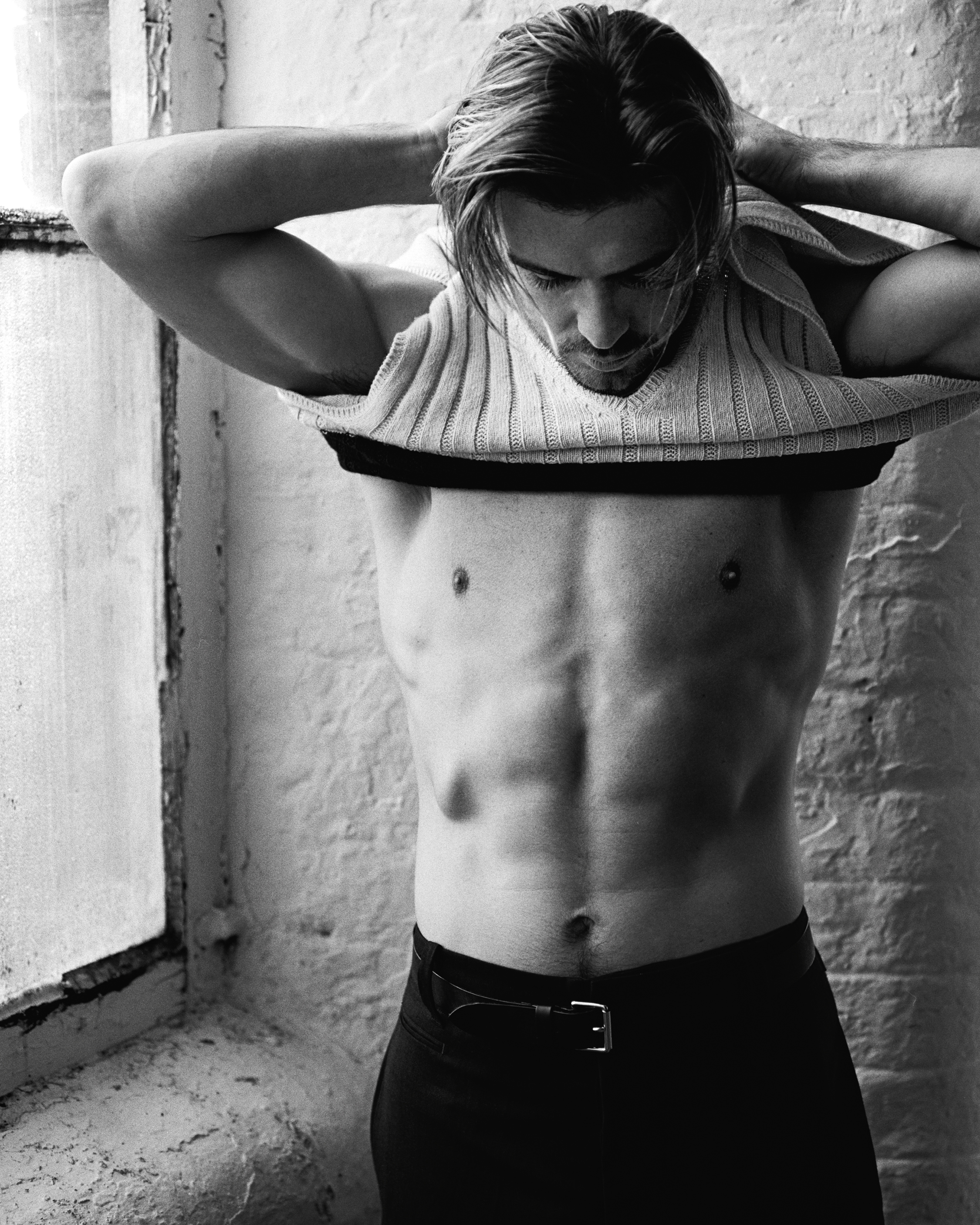 He showed off his ripped physique during the shootCredit: The Face / Alasdair McLellan 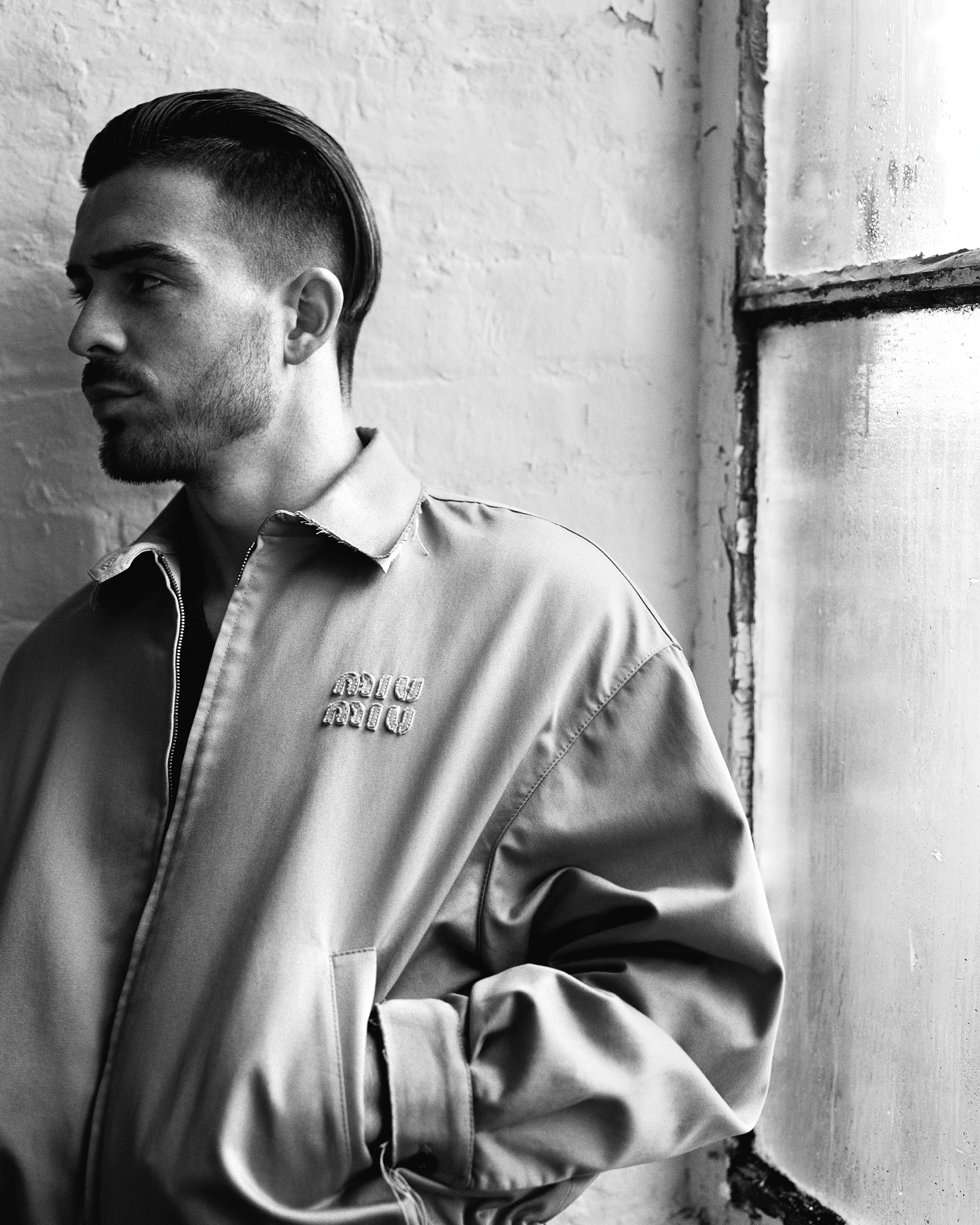 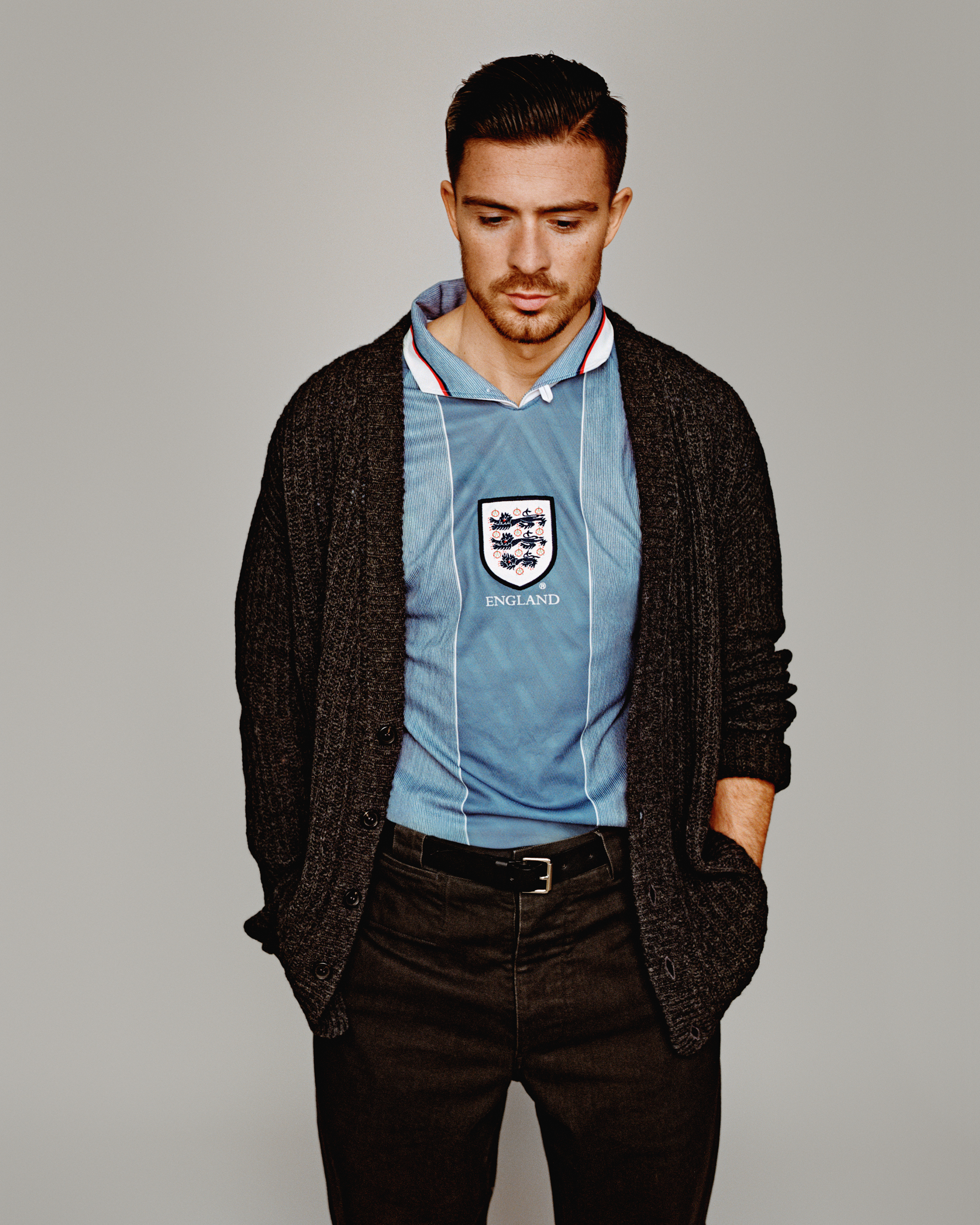 In one of the photos he was snapped wearing a retro Euro ’96 shirtCredit: The Face / Alasdair McLellan

But it was outside of the football sphere where Grealish attracted attention on Monday.

In his first shoot with Gucci since signing the million-pound deal, the former Aston Villa forward revealed his ripped physique.

He showcased a number of different outfits including a sleeveless vest, a cardigan, and a green fluffy top.

And he also put on an England shirt which was famously worn at Euro ’96. 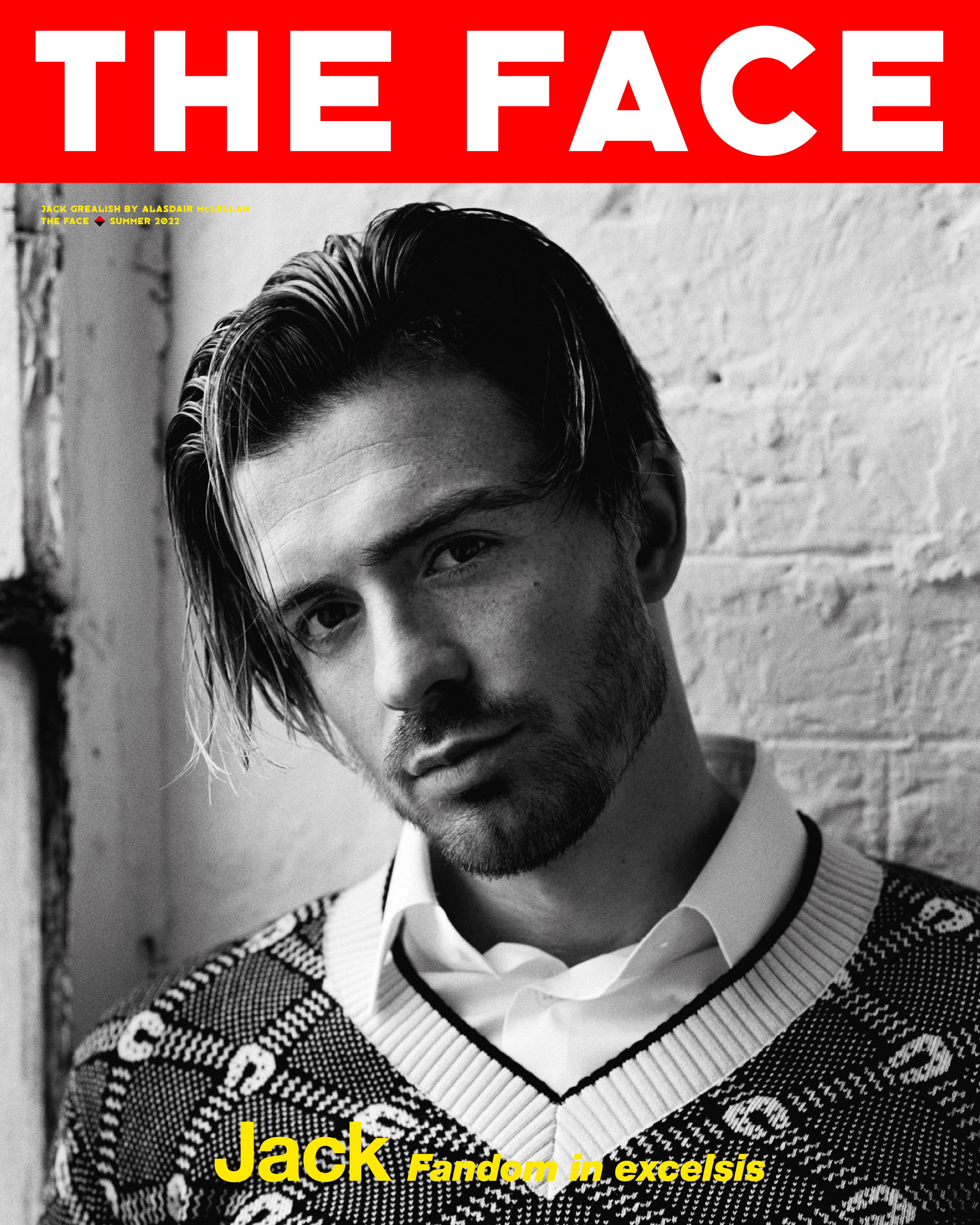 Grealish’s Gucci deal is said to be worth £1millionCredit: The Face / Alasdair McLellan

Grealish was quizzed about how he feels about his own look and the fact that he has become something of a footballing sex symbol.

To which he responded: “You aren’t going to say it’s a bad thing, are you?

“I’d much rather be in the list of the top 10 most handsome players than the top 10 ugliest.”

Grealish’s interview with Gucci was published just 24 hours after he gave a frank assessment of his first season with Man City.

He failed to play any part on the final day of the season after scoring six goals and providing four assists in 39 appearances for the English champions.

And speaking about his opening campaign in Manchester, Grealish said: “It (playing for City) is more difficult than I thought, but I’ve enjoyed every minute.

“I stepped out of my comfort zone, new changing room, new surroundings.

“It has been difficult, but this today makes up for it.”

He continued: “I know I can kick on and I certainly will, I feel like I played my part in certain games, even the goal last week at West Ham which meant a lot.

“I can kick on so much more, I know in myself, the role I can play at this football club.”