And it is expected Scott, 34, will wear the skipper’s armband when she steps on to the pitch against Northern Ireland. 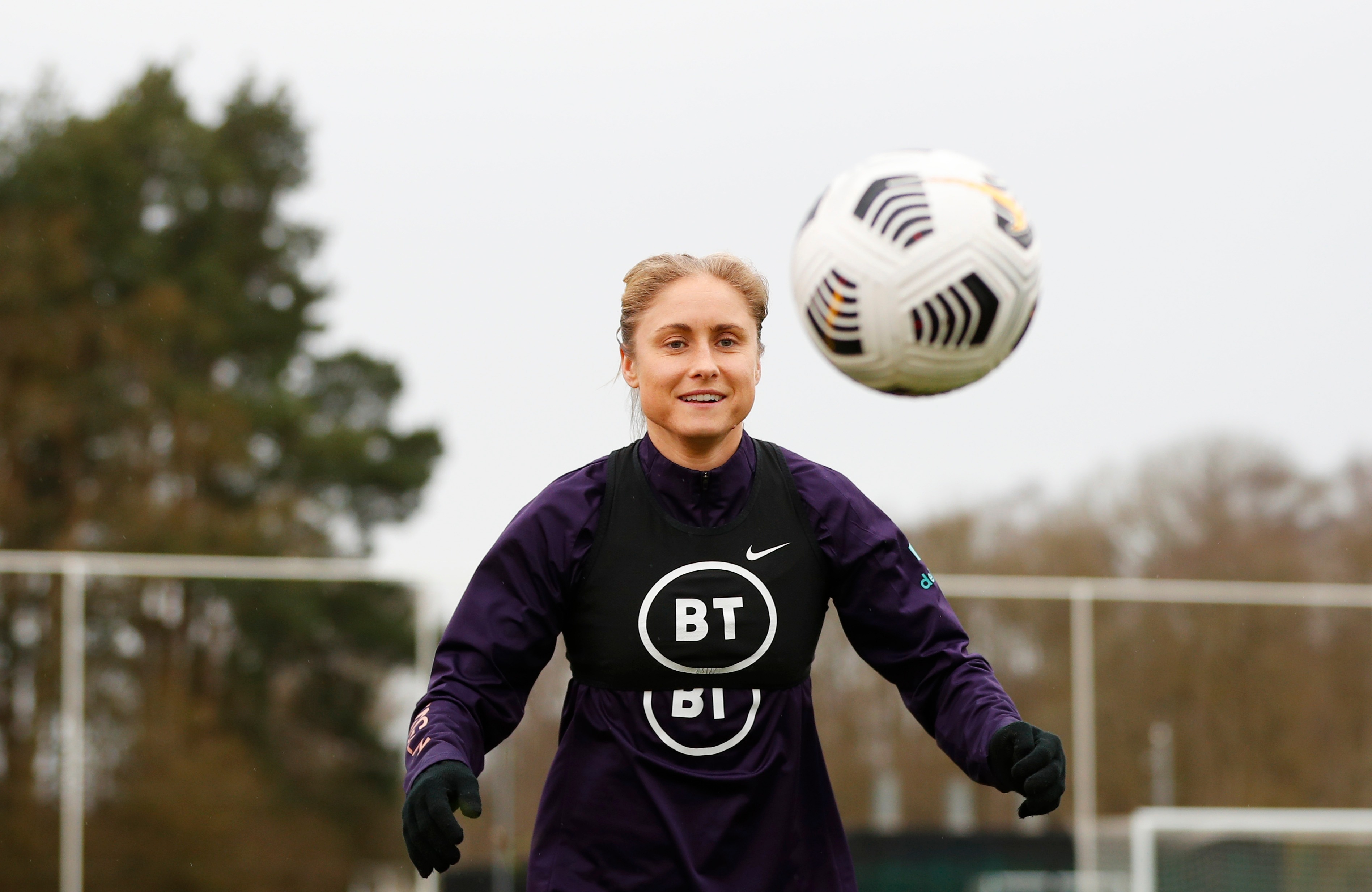 Houghton, 32, said: “I think we sometimes throw the word legend around quite a bit, but to be the second person to get 150 caps is absolutely unbelievable.

“I’d have Jill in whatever team I play in because I appreciate all the dirty work she does that people probably don’t really recognise.

“I can always remember her debut (against the Netherlands) and I know how nervous she was.

“I think to show that she has been able to play 150 times for her country since the age of 17 or 18, be one of the first names on the teamsheet, and one of the best midfielders in the world is unbelievable.”

Houghton, who has made 120 national team appearances, opened up on her most memorable moments in an England shirt including her debut in a 6-0 win against Russia in 2007.

And the Man City and Lionesses captain wants to offer a helping hand to the team’s newest additions who include Bristol City forward Ebony Salmon.

Houghton said: “I think we have got some great young players coming through 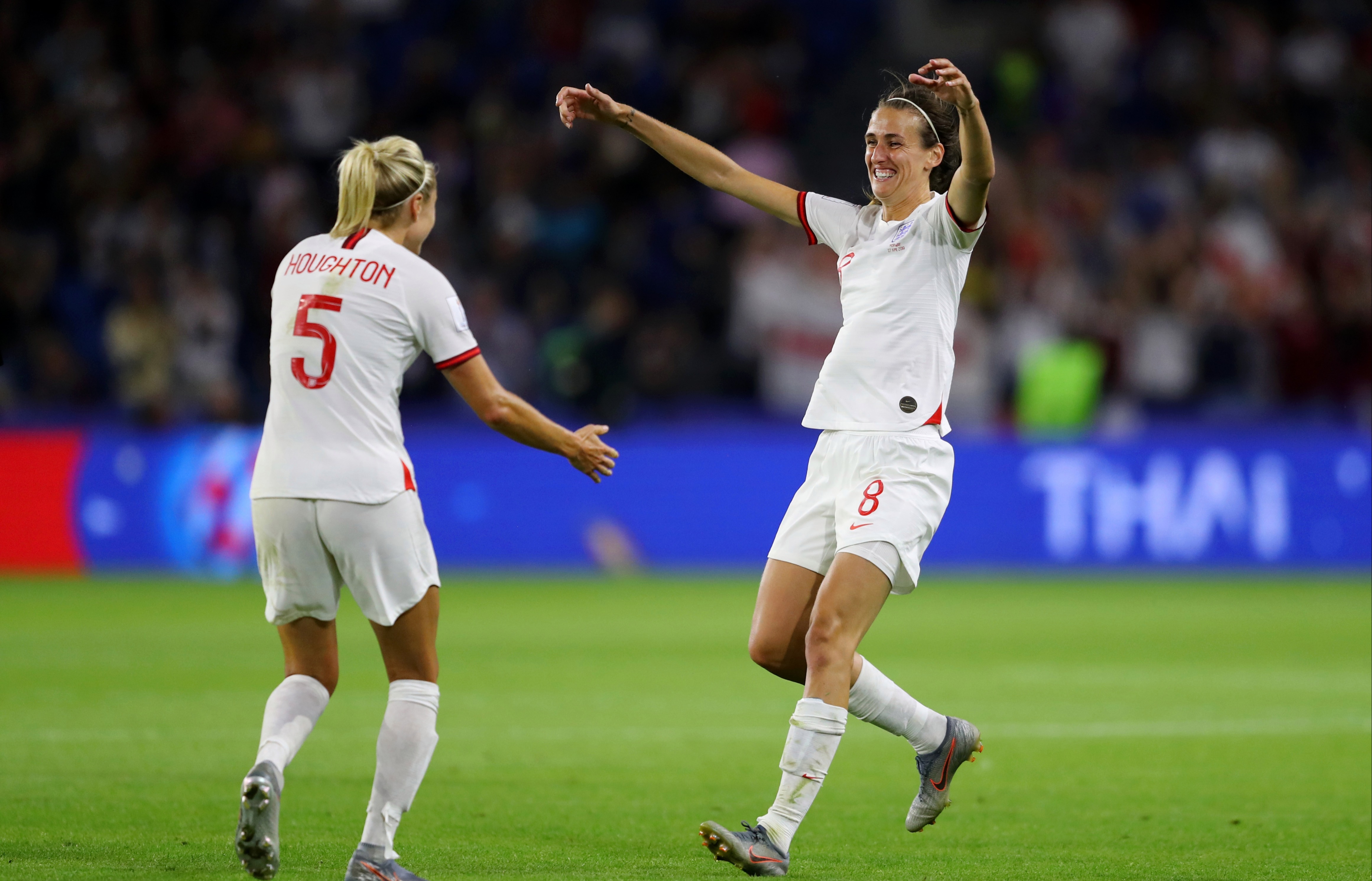 “And I think as a captain it’s just about putting your arm around them, sharing your experiences in different situations and obviously pushing them in training as well.

“I think back to when I was younger when I first got into the senior team with the likes of Kelly Smith, Rachel Yankey and Faye White, they were really supportive.

“But at the same time, they pushed me hard to be the best that I could be and be in this position today.”

England’s match against Northern Ireland will be their first international fixture in almost a year and their first under interim boss Hege Riise.

The last game the team played against another nation was a SheBelieves Cup match in March 2020 which the Lionesses lost 1-0 to Spain. 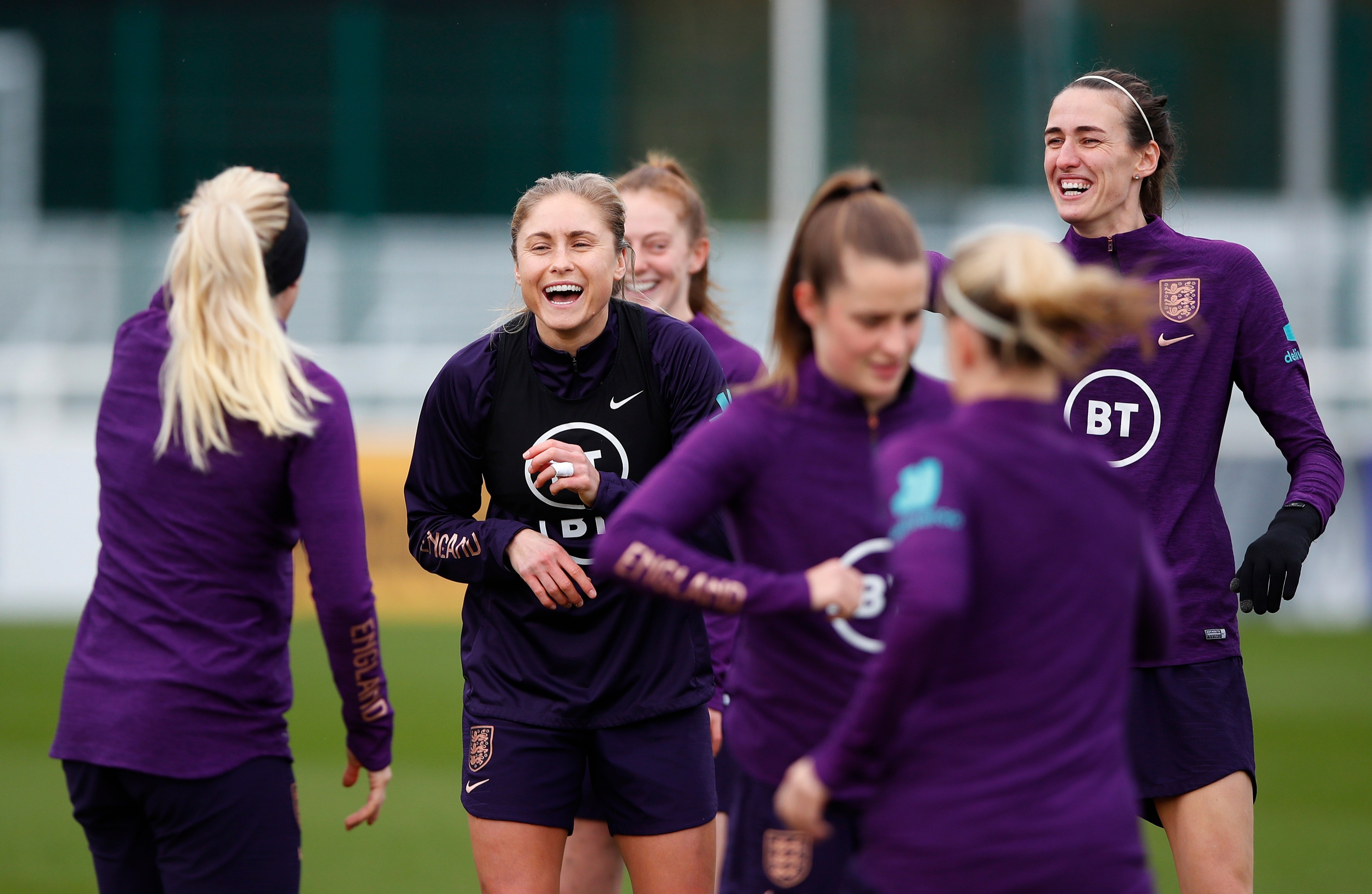 And Riise could be set to give debuts to one or more of the five uncapped starlets called up to the national side.

Players include Hannah Hampton, Lotte Wubben-Moy and Ella Toone, as well as Sandy MacIver and Salmon.

Riise, 51, said: “We will see how the game goes. We have already planned for some subs because of playing time and for us to get to know the young players in games as well. It will be a mix.”