Yangel Herrera, Ko Itakura and Taylor Harwood Bellis are all likely to be available if the right offer comes in during the close season.

The Premier League champions are still in the hunt for the treble over the final few weeks of the season but are still planning to strengthen their squad for next term.

A new centre forward will be the main priority – and they are leading the chase for Erling Haaland who has a £64 million release clause in his contract.

And they could recoup a large chunk of that by selling a trio of stars who are unlikely to make the grade at the Etihad.

Venezuelan midfielder Herrera has not played a single minute for the champions but has impressed during two seasons on loan at Granada in Spain.

And City hope the 24-year-old – who has also played for their sister club in New York – could attract bids of around £20 million during the close season.

Guardiola has decided he is not likely to force his way into the first team plans at the Etihad but the club are expecting some substantial bids.

He has previously had loan spells in the Championship with Blackburn and Stoke as well as in Belgium with Anderlecht.

City are willing to listen to offers for the 20-year-old as they are currently well stocked in the centre back department.

After coming through the academy, has played eight times for City’s first team, all in cup competitions – and scored once in the FA Cup against Port Vale in 2020.

Meanwhile, City are waiting to hear whether Schalke want to take up their £5 million option to sign defender Ko Itakura.

The 25-year-old – who has never featured for City has impressed for the German club and is likely to be sold even if Schalke do not push the button.

However the Prem leaders are not yet ready to write off another academy product Tommy Doyle.

He has impressed on loan at Cardiff and is likely to join another Championship club on loan next season to see how he does.

City are likely to pursue Haaland no matter what – but clearly have plans in place to try to balance the books during the close season. 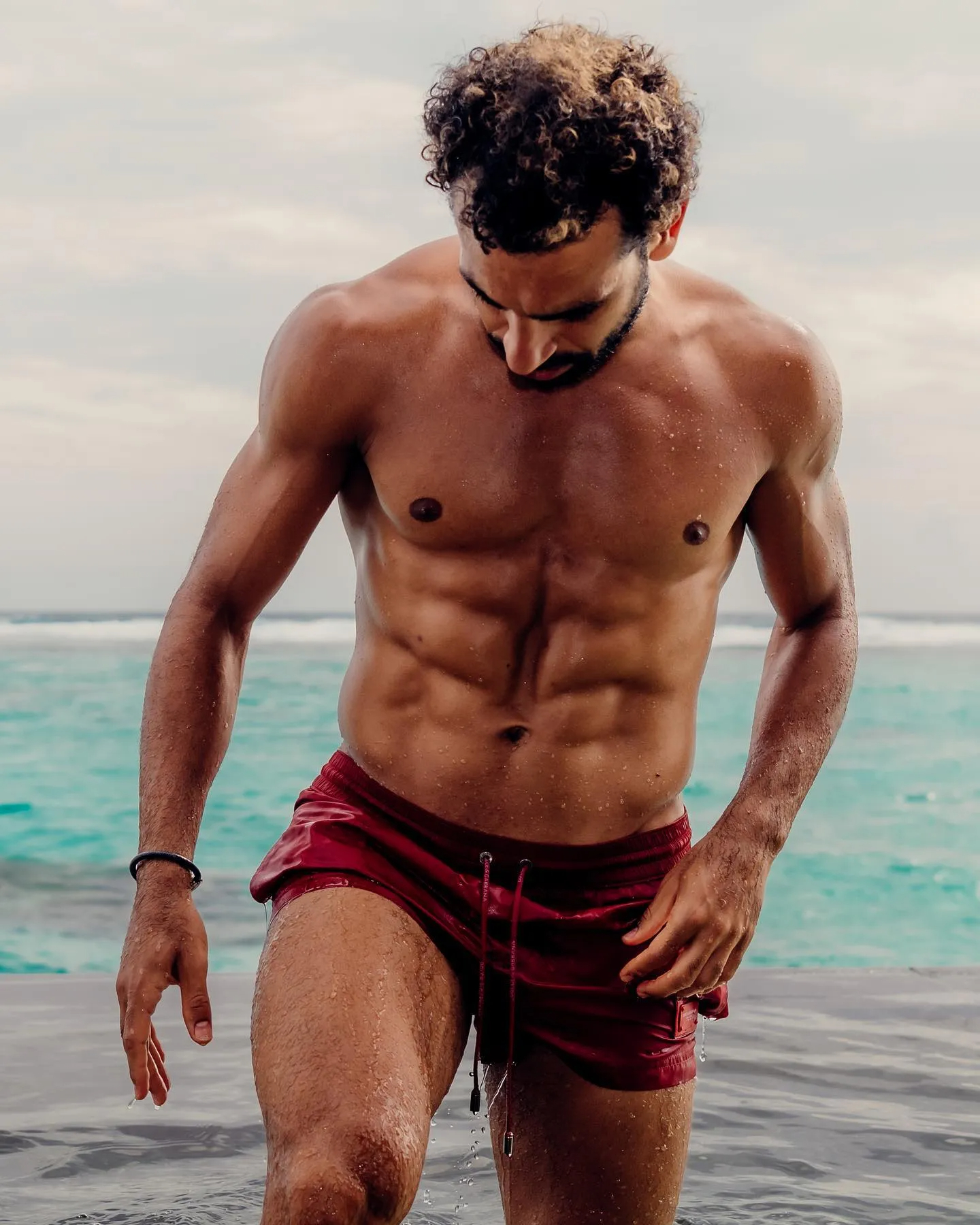