MANCHESTER CITY are set to ramp up their bid to make Jack Grealish England’s first £100million signing – before smashing that record with a £150m move for Harry Kane.

Three Lions captain Kane, 27, sparked a furious race between City, Manchester United and Chelsea by confessing he wants to quit Tottenham in a desperate bid to finally win some silverware. 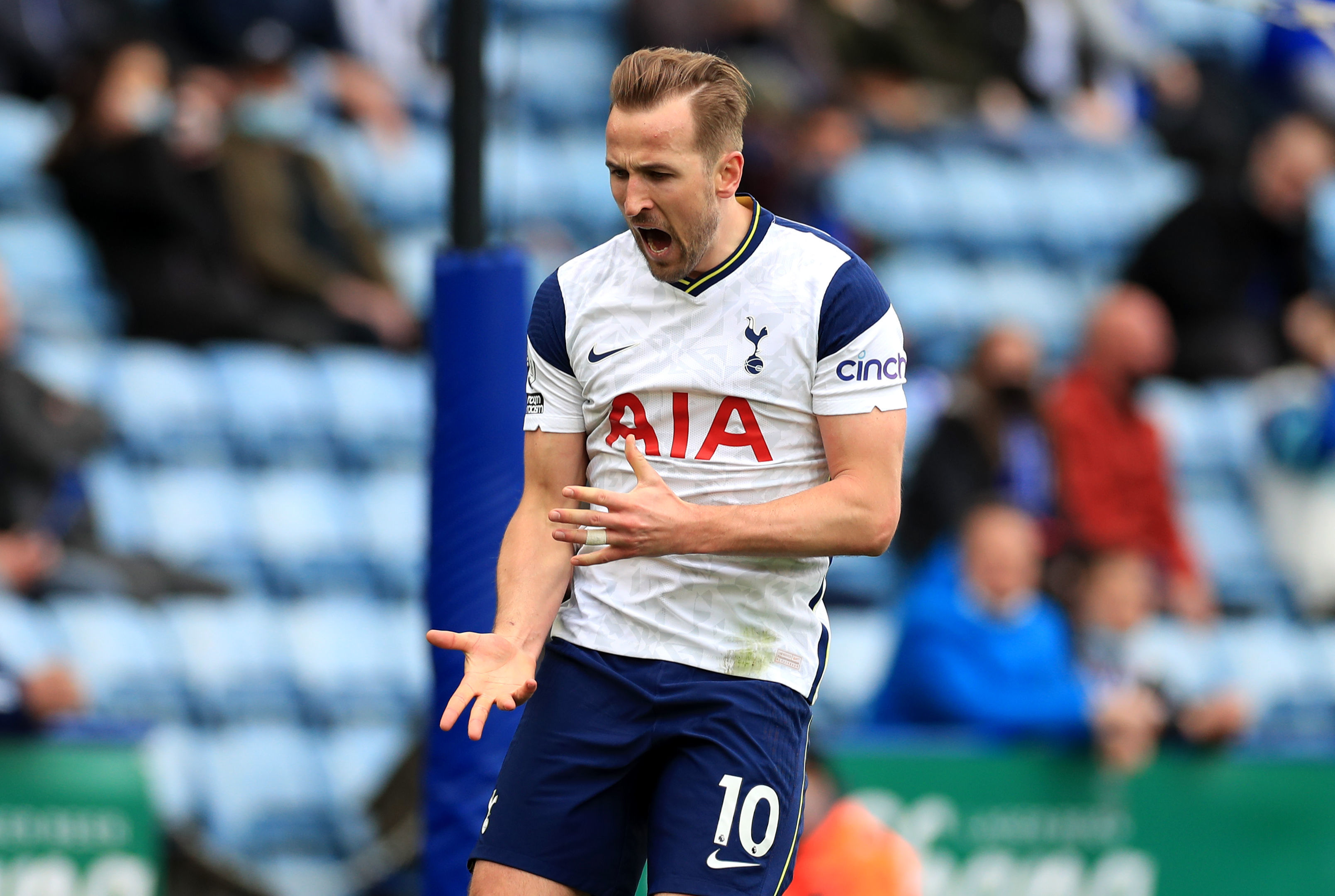 The Etihad side are believed to be in pole position to sign the reigning Premier League Golden Boot winner.

But Pep Guardiola and Co will first turn their attention to Aston Villa captain Grealish, 25, in a £100m swoop, as first revealed by SunSport in March.

Man City have already been crowned Premier League kings while also winning the Carabao Cup this season, with the Champions League final against Chelsea still to come.

But Guardiola is determined to bolster his squad in bid to keep his side on top.

And the Spaniard wants his team to have a decidedly homegrown core, with Kane and Grealish joining emerging superstar Phil Foden in attack.

Man Utd are another club to have been linked with Grealish in recent months.

But City believe they have the edge thanks to Villa midfielder Douglas Luiz.

The Etihad giants have a buy-back option on the Brazilian midfielder they sold to Villa in 2019.

It means City can re-sign Luiz for around £25m up until the start of June – but the 22-year-old is thought to be worth considerably more.

City could be prepared to let Luiz stay at Villa Park if it gave them a run at Grealish this summer.

Grealish only signed a lucrative, five-year contract at the Midlands club last September – with four years still to run.

That means City will have to splash the big bucks to bring him to Eastlands.

And Guardiola may have to break the transfer record for an English player, currently held by Man Utd’s £85m captain Harry Maguire.

It’s expected City will have to pay £100m for Grealish.

But that won’t deter them from making a move for Kane, too – with Spurs chairman Daniel Levy expected to not sell for anything less than £150m.