Goater, dubbed the Goat by Man City fans, played with Erling’s dad Alf-Inge at the turn of the Century.

Erling Haaland continues to be linked with a move to Man City next summerCredit: Reuters 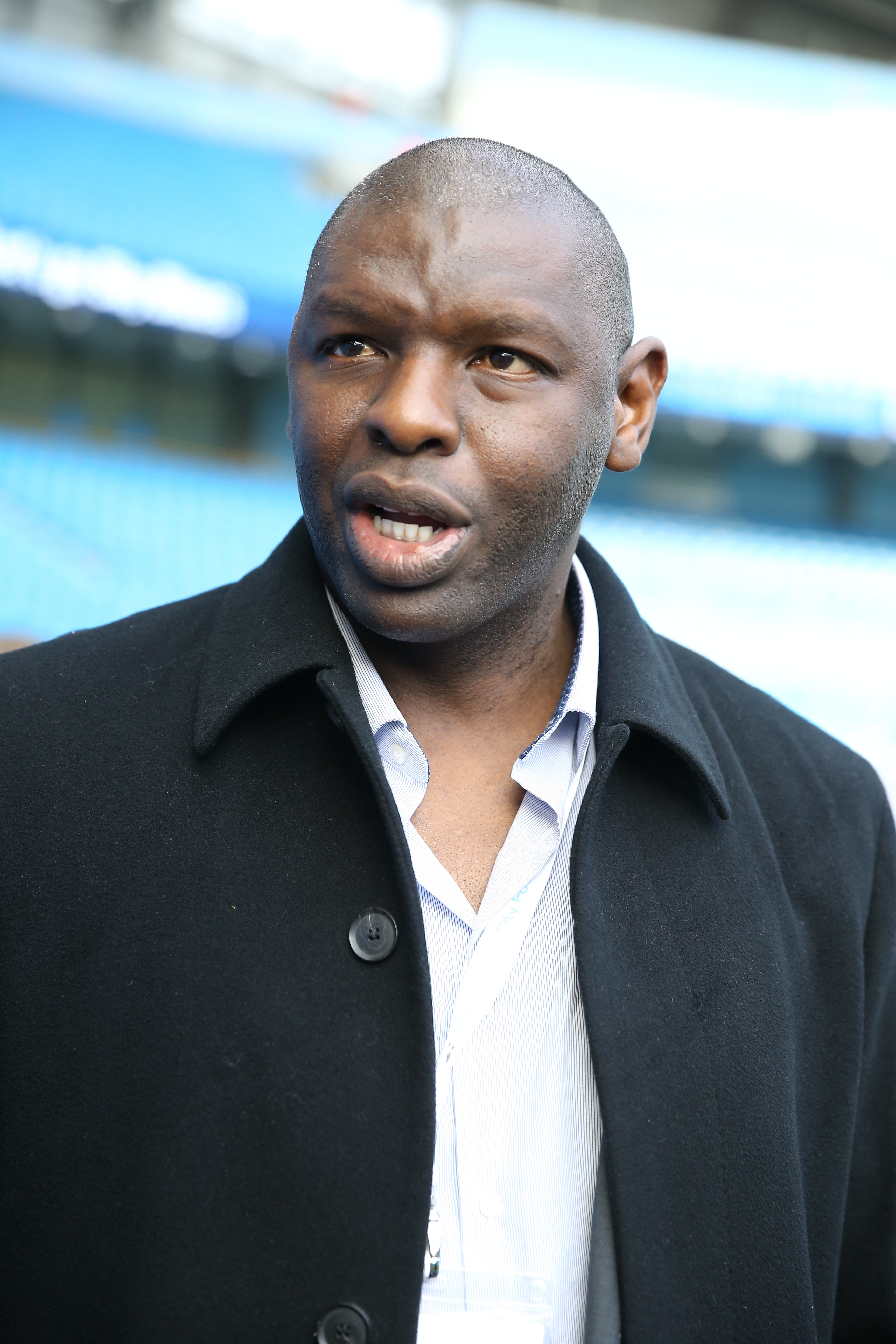 As the battle hots up for Borussia Dortmund’s superstar striker, he said: “If they need me to talk to Alf, I’ll do what I can.

“He’d be an exceptional buy as he’s young, his scoring record in Europe is phenomenal and I think he’d adjust to the Premier League easily.”

Haaland, 21, has a clause in his contract that means he can leave for £65million next summer.

He also lost out to Manchester United in the race for Cristiano Ronaldo. 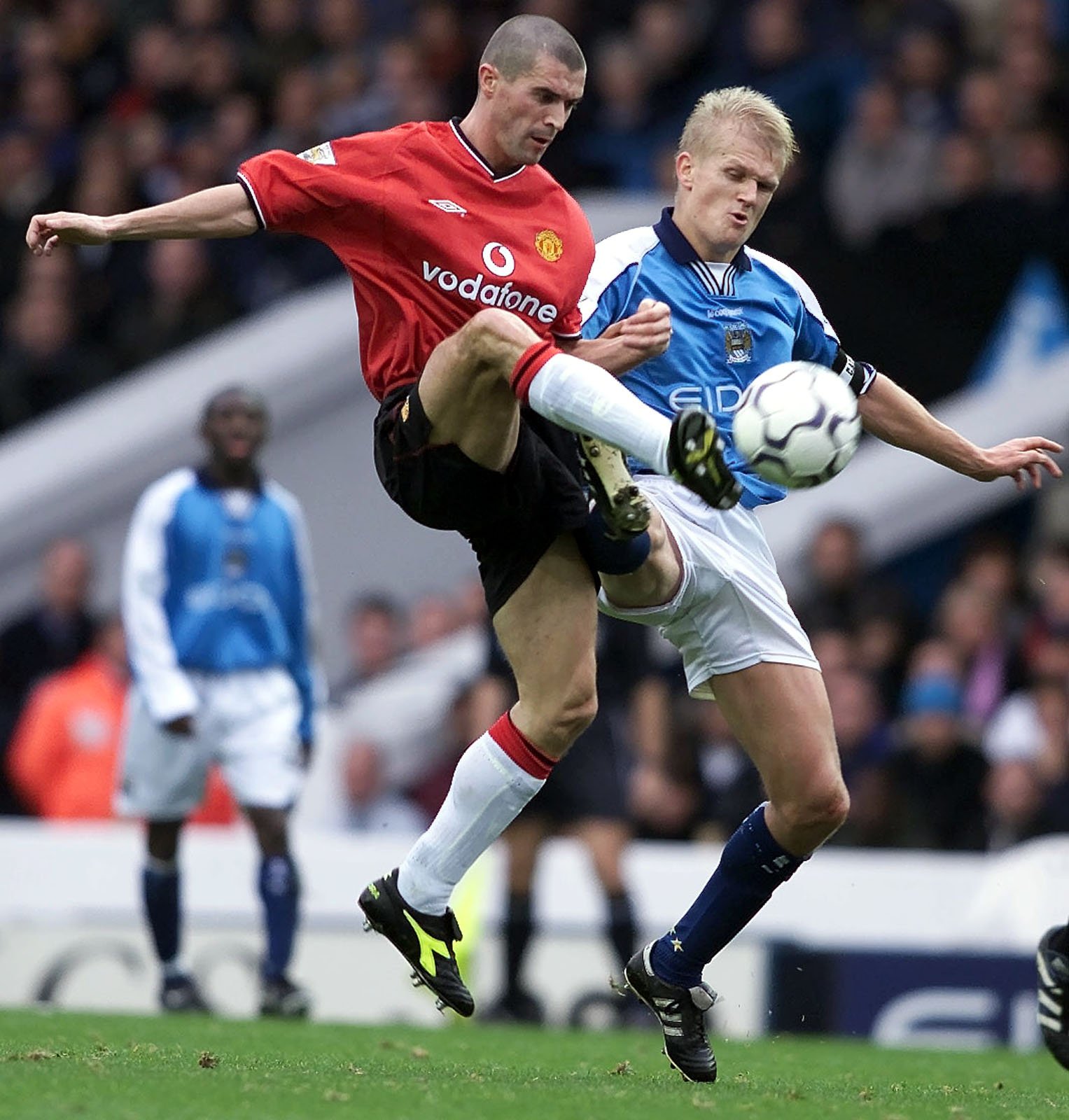 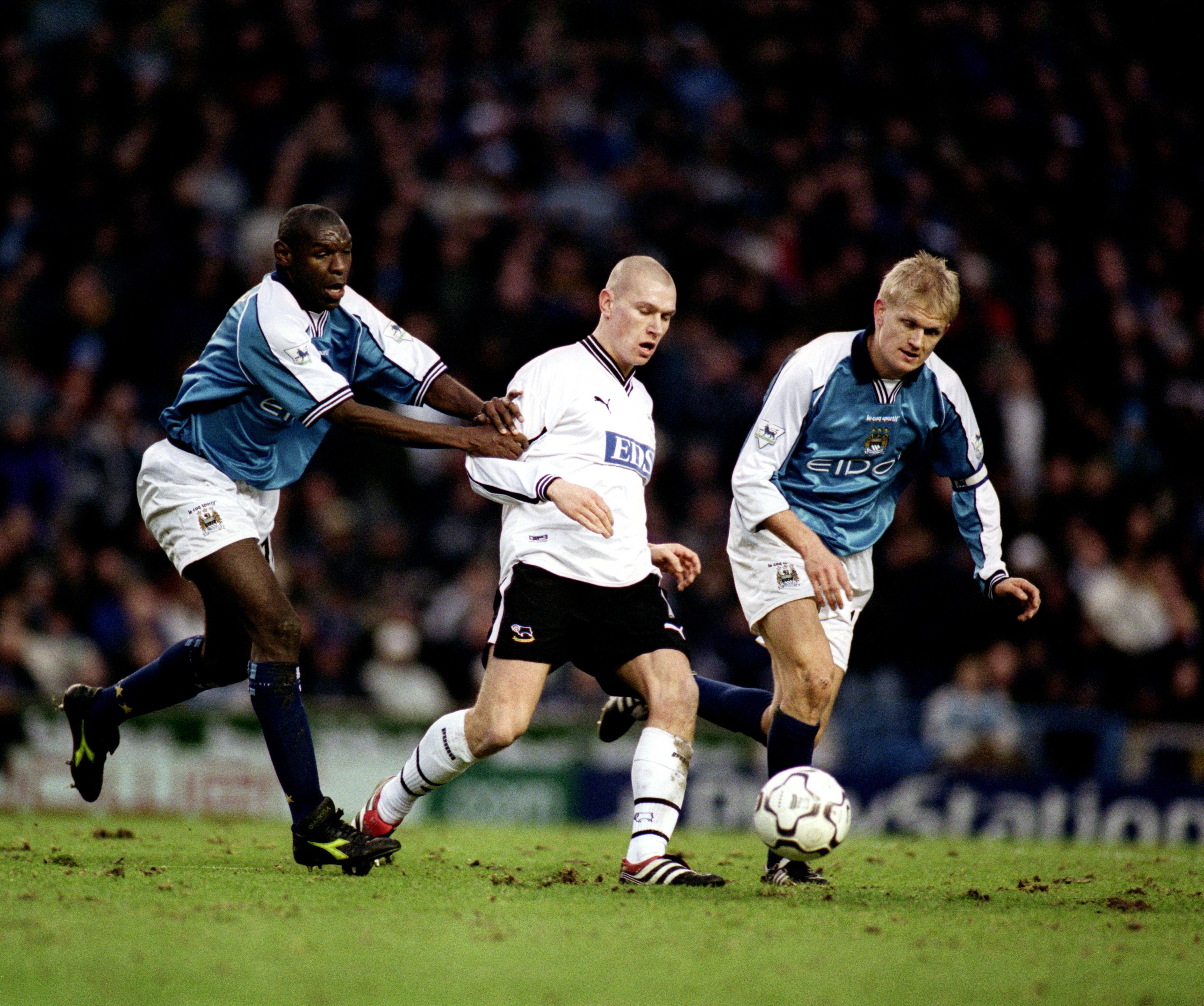 Goater and Haaland were team-mates between 2000 and 2003Credit: PA

“He played against City in the Champions League last season and his pace was frightening. Wow.

“I hope City are strongly looking at him with Kane and Ronaldo in the past.”

Haaland netted 48 goals in 51 games for club and country last season — and already boasts 11 in eight in the 2021-22 campaign for the German giants.

Frenchman Mbappe, 22, is set to leave on a free next summer having seen a move to Real Madrid blocked by PSG in the last transfer window.

“Mbappe can play wide and up the middle. They would be great signings.”

Shaun Goater spoke to SunSport on behalf of Casumo.