Pep Guardiola is eager to strengthen his side, following their Champions League final disappointment.

Jack Grealish is set to star at the Euros for EnglandCredit: Reuters

Finding a new striker to replace Sergio Aguero is key on City’s agenda.

But securing Greaish’s signature is of ‘equal’ importance.

That’s according to ESPN.

They also claim that Guardiola is insistent that City must pounce on Grealish ahead of rivals Manchester United, should Villa be willing to do business.

The Midlanders are believed to value their captain at around £100million.

City have been ‘encouraged’ that a deal could be done, by Villa’s £33m acquisition of Norwich’s fellow creator Emi Buendia. 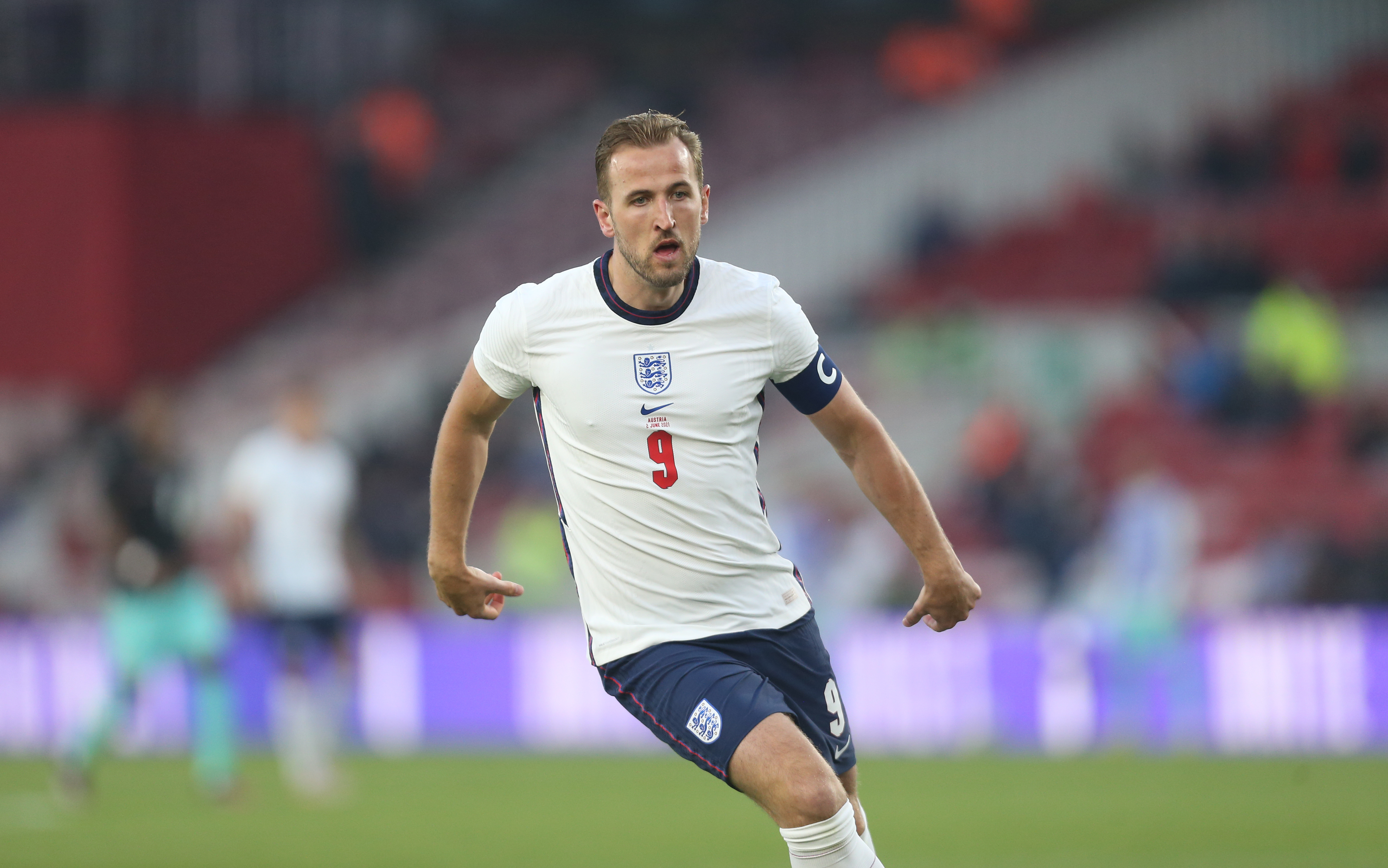 Harry Kane is another key target for Man CityCredit: Getty

Kane, 27, is thought to be their main target up front – ahead of Borussia Dortmund hotshot Erling Haaland.

The England captain hinted that a move to City would be his preference, when he told Gary Neville that Kevin De Bruyne is the Premier League star that he’d most like to play with.

Kane scored 23 goals and assisted a further 14 in the Prem this season – but was beaten to PFA Player of the Year by De Bruyne.

It had been reported that City could use the likes of Gabriel Jesus and Raheem Sterling as bait to sign Kane.

But SunSport last night exclusively revealed that chairman Daniel Levy is only interested in a straight cash deal for Kane – and wants at least £150m.